Whether it is retail borrowing, industrial credit or loan to developers, debt has occupied the top-of-the-mind discussion. The biggest concern relates to the real estate sector. And, while identifying the reasons for high indebtedness in the real estate sector; oversupply, economic slowdown and developer’s greed are believed to be the key factors.

The business model that has governed the real estate sector for over 50 years is now being challenged. In the past, the single biggest factor that had made this business exciting was the large availability of funds from the Purchaser Under Construction (PUC). This dependable funding was like a lifeline that ensured developers could undertake large projects even with small promoter’s equity.

In the pre-RERA days, a PUC could buy an under-construction apartment but had no mechanism to fall back on to recover money from the developer in case of delay. Moreover, many PUCs themselves would not demand money since they would risk losing money that was paid by them in cash (without receipt). Effectively, PUCs were a source of non-recourse (non-returnable) capital for many developers.

While evaluating a developer’s borrowing capacity, bankers would earlier treat PUC money as quasi-equity. And, therefore, the effective debt-equity ratio of developers always remained in a very comfortable zone.

In pre-RERA times, PUCs were allowed to buy homes in projects with part-approvals and pending title clearance. These PUCs would take high risk for an equivalent gain. The availability of risk capital significantly reduced the actual requirement of developer’s own capital.

Today, post-demonetisation and post-RERA, most funds from PUCs come through cheque and with full recourse clause. Delay would now mean the full repayment of PUC funds with interest. So, the PUC money remains no more quasi equity but gets morphed into quasi-debt. At one stroke, this morphing takes the developers’ debt equity ratio into a suffocating zone since promoter’s equity remains minuscule.

Moreover, the PUCs earlier were largely private financiers, investors who would put their ‘own’ money to invest in under-construction projects. Now, salaried class forms the chunk of PUCs, whose biggest source of funding is money ‘borrowed’ from banks/HFCs. When one adds these loans, the sector-level debt-equity ratio takes on dangerous proportions.

With all the advantages of PUC now having vanished, real estate is now a whole new game. New models would have to be developed.

A new mechanism would have to be evolved that would allow developers to sell apartments in projects with semi-approved plans to HNIs (the way SEBI permits sale of riskier financial products only to HNIs).

Call options may have to be restructured where qualified investors could take a call on future prices by paying a premium to developers. This premium would provide developers with much wanted risk capital. And, for investors, it would allow portfolio-betting on real estate prices across India using minimal resources.

The regulator could consider enacting a law that defers all government taxes to project completion, thus reducing working capital and also reducing transaction costs (stamp duty, GST etc) for PUCs which has of late been a big hurdle for PUCs.

Only time will tell what will happen in the future, but one thing is clear – only such disruptive ideas can catalyse infusion of large risk capital into the sector and ensure a comfortable sector-level debt-equity ratio.

The author is Director, Shapoorji Pallonji Real Estate. The views are personal.Get access to India’s fastest growing financial subscriptions service Moneycontrol Pro for as little as Rs 599 for first year. Use the code “GETPRO”. Moneycontrol Pro offers you all the information you need for wealth creation including actionable investment ideas, independent research and insights & analysis For more information, check out the Moneycontrol website or mobile app.

u200bOur big bank failed us during COVID. This small bank was there to help. 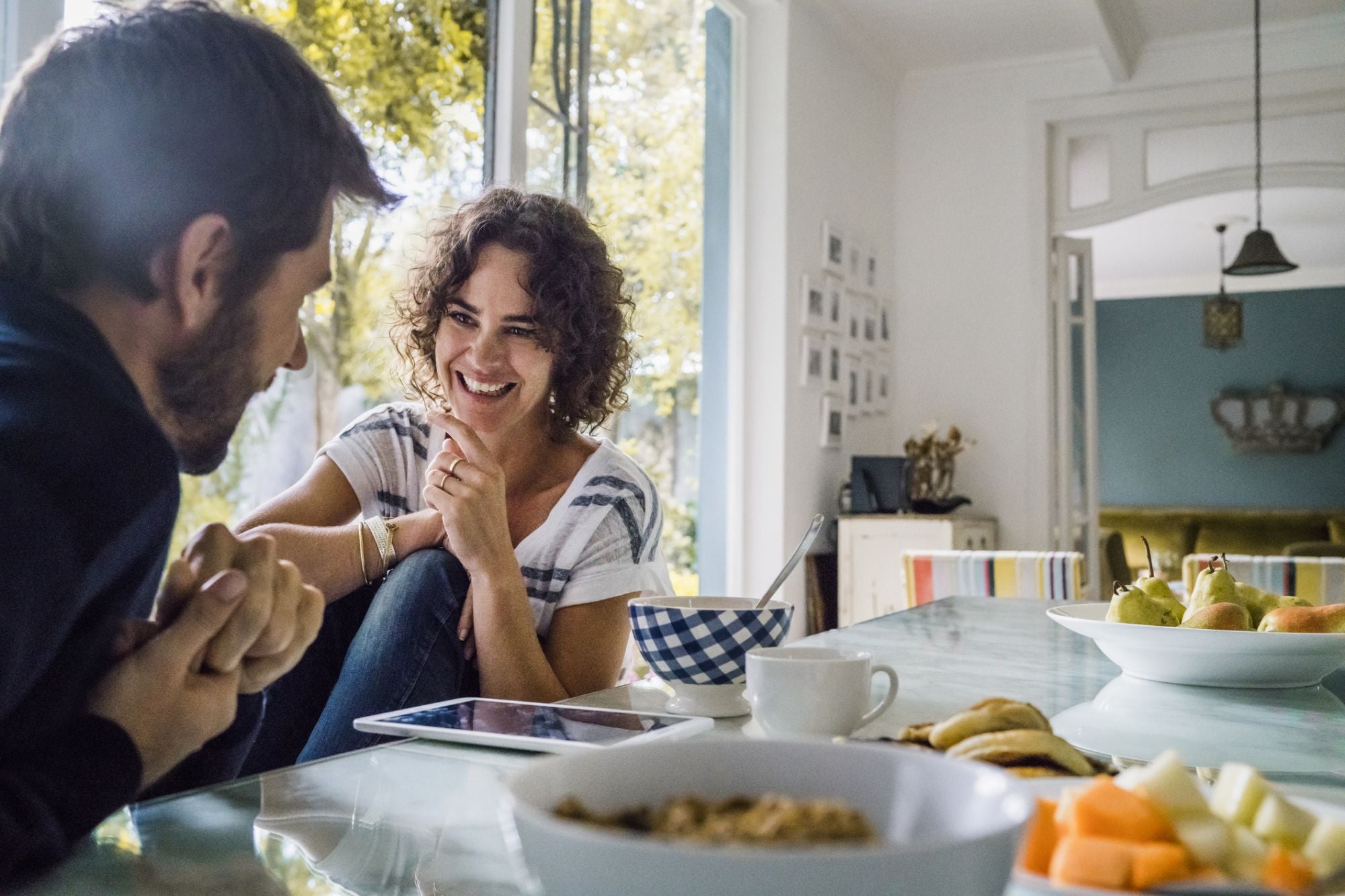 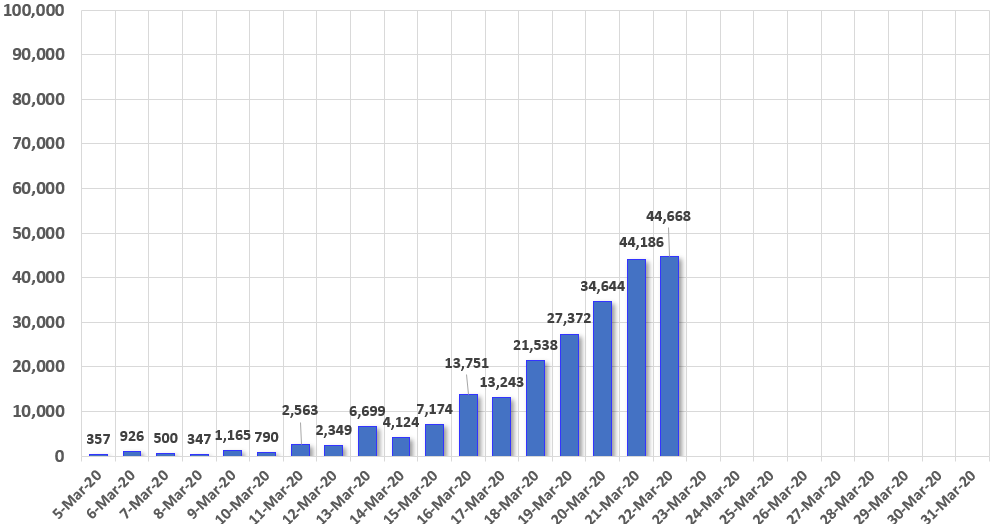