Friends help friends. It’s not a difficult concept to grasp, be it on a personal level or on the grander stage of geopolitics. For example, in the wake of 9/11, personnel from eleven NATO allies came here and flew air defense missions to help keep America safe.

More recently, in our fight against the Islamic State (ISIS), our Kurdish allies liberated tens of thousands of square miles and millions of people from the terror group. Retired four-star Army General Joseph Votel who led U.S. Central Command during the campaign against ISIS, notes that the Kurds paid a heavy price to help us: some 11,000 casualties.

The Kurds “have been exceptional partners,” Votel tells the Military Times “and we would have not been successful against ISIS in Syria without them.”

Their reward now? President Trump, a transactional man with no concept of the word “loyalty,” has tossed the Kurds-who have helped America for decades, including during both Persian Gulf wars-under the bus. In yet another controversial call with a foreign leader, Trump told Turkey’s dictatorial President Recep Erdoğan that he will pull U.S. troops out of northeastern Syria, clearing the way for a Turkish invasion that threatens to slaughter the Kurds.

Turkish ground forces pressed their advance against Kurdish fighters in northern Syria on Thursday, Turkey’s Defense Ministry said, according to the Associated Press. The Kurds warn of a “humanitarian catastrophe.” God look over the innocent men, women and children who are at risk.

Again: Friends don’t do this to friends. Just ask the president’s best friend in the Senate, South Carolina Republican Lindsey Graham: “Pray for our Kurdish allies who have been shamelessly abandoned by the Trump Administration. This move ensures the reemergence of ISIS.”

Pray for our Kurdish allies who have been shamelessly abandoned by the Trump Administration. This move ensures the reemergence of ISIS.

Even the bootlickers of Fox & Friends, who once thought Trump could do no wrong, have ripped him for selling out the Kurds-a move which has also helped, incidentally, Iran.

This knife-in-the-back betrayal of a loyal American friend should be examined in a broader context. The primary job of any president of the United States is to keep Americans safe. But by failing to stand shoulder to shoulder with a longtime ally, Trump is telling the world that America’s word is no good, and we can’t be trusted. Who wants to deal with someone whose word is no good and can’t be trusted? This makes the world-and us-less safe. “The value of an American handshake is depreciating,” tweeted Brett McGurk, Trump’s former envoy to the Global Coalition to Counter ISIS. “Trump (earlier this week) said we could ‘crush ISIS again’ if it regenerated,” McGurk wrote. “With who? What allies would sign up? Who would fight on his assurances?”

By proving that he doesn’t stand by loyal allies, why should South Korea trust Trump, or believe anything he has to say about fending off North Korea’s Kim Jong-un-who, U.S. intelligence estimates, say, continues to build nuclear weapons and test missiles? If Trump could sell out a loyal ally like the Kurds, why wouldn’t he sell out the South Koreans?

By proving that he doesn’t stand by loyal allies, why should the former Soviet republics of Estonia, Latvia and Lithuania-now NATO allies-believe America will honor its word to help keep them from the grasping claws of Vladimir Putin? Trump, who has previously suggested pulling out of the alliance-which would effectively kill it-has hinted that helping others might depend on whether he alone thinks they’re spending enough on defense.

Sidebar: NATO spending began rising in 2014, long before Trump even became a presidential candidate-not that this has stopped him from doing what he does best: Taking credit for an achievement he had nothing to do with.

All of this should also be examined through the prism of Trump’s growing problems here at home. The president, who once dared House Democrats to impeach him, now understands that this is likely to happen. Of course, unless twenty Senate Republicans suddenly develop a backbone and realize that country must come before party, he will be acquitted. But like the other two presidents who were impeached-Andrew Johnson and Bill Clinton-Trump will forever be stained by this coming humiliation.

His domestic weakness may make him more desperate to show his base that he can deliver on key goals. Coming back to North Korea, nobody knows what Kim is thinking. But here are two scenarios, neither of which is good: Kim may decide that impeachment will make Trump desperate for a deal. But he could also decide that it’s better to just keep on building up his nuclear program while the president is distracted.

I suspect Iran’s calculations may be similar. One thing is likely: Tehran will take advantage of Trump’s growing weakness by further driving a wedge between the U.S. and our European allies. Again: This threatens our security.

Mexico will never pay for the wall of course (Trump is paying for it by siphoning billions from our military instead), and on trade he may be forced to give in to China to get some sort of deal that he can spin with his usual smoke and mirrors bluster. Chinese President Xi Jinping has thus far made a mockery of Trump’s claim that “trade wars are easy to win.” Just ask American farmers and our manufacturing sector, which just showed its worst reading since the devastating 2007-09 recession.

The president has shown that he’s capable of selling out anyone. What might he give up, and who might he sell out next? 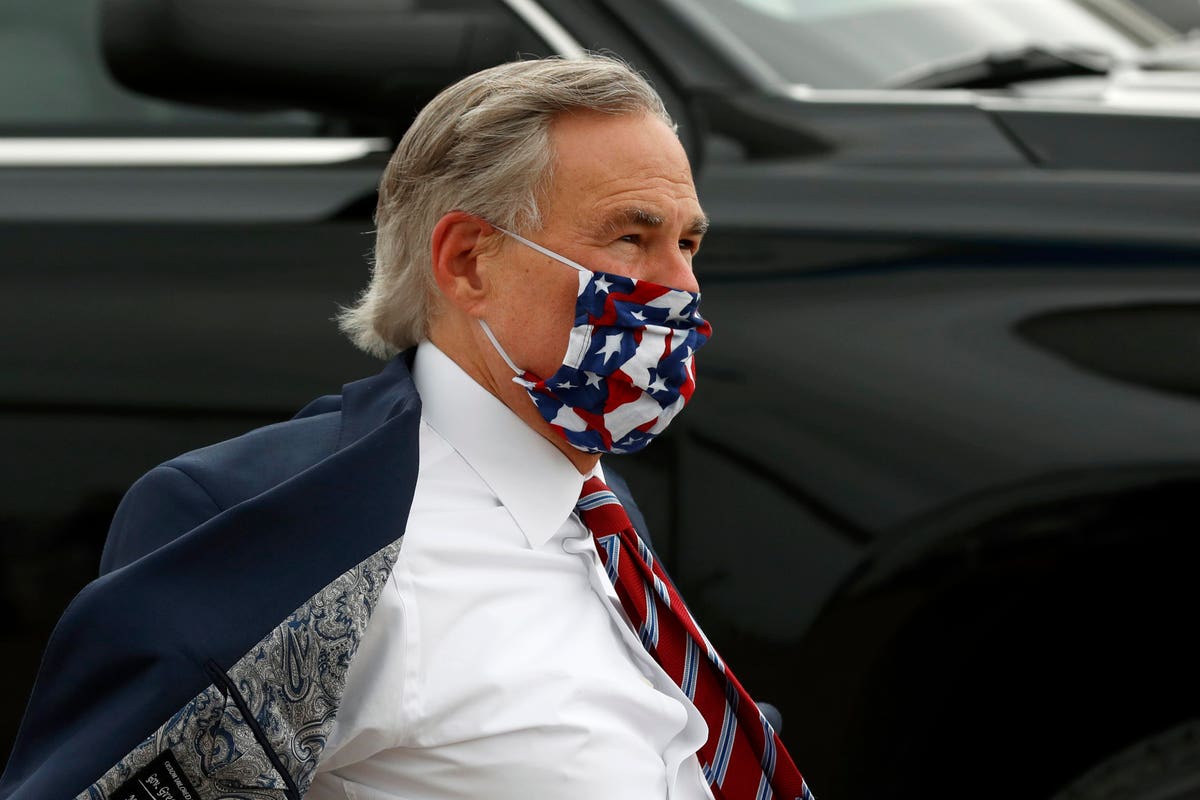 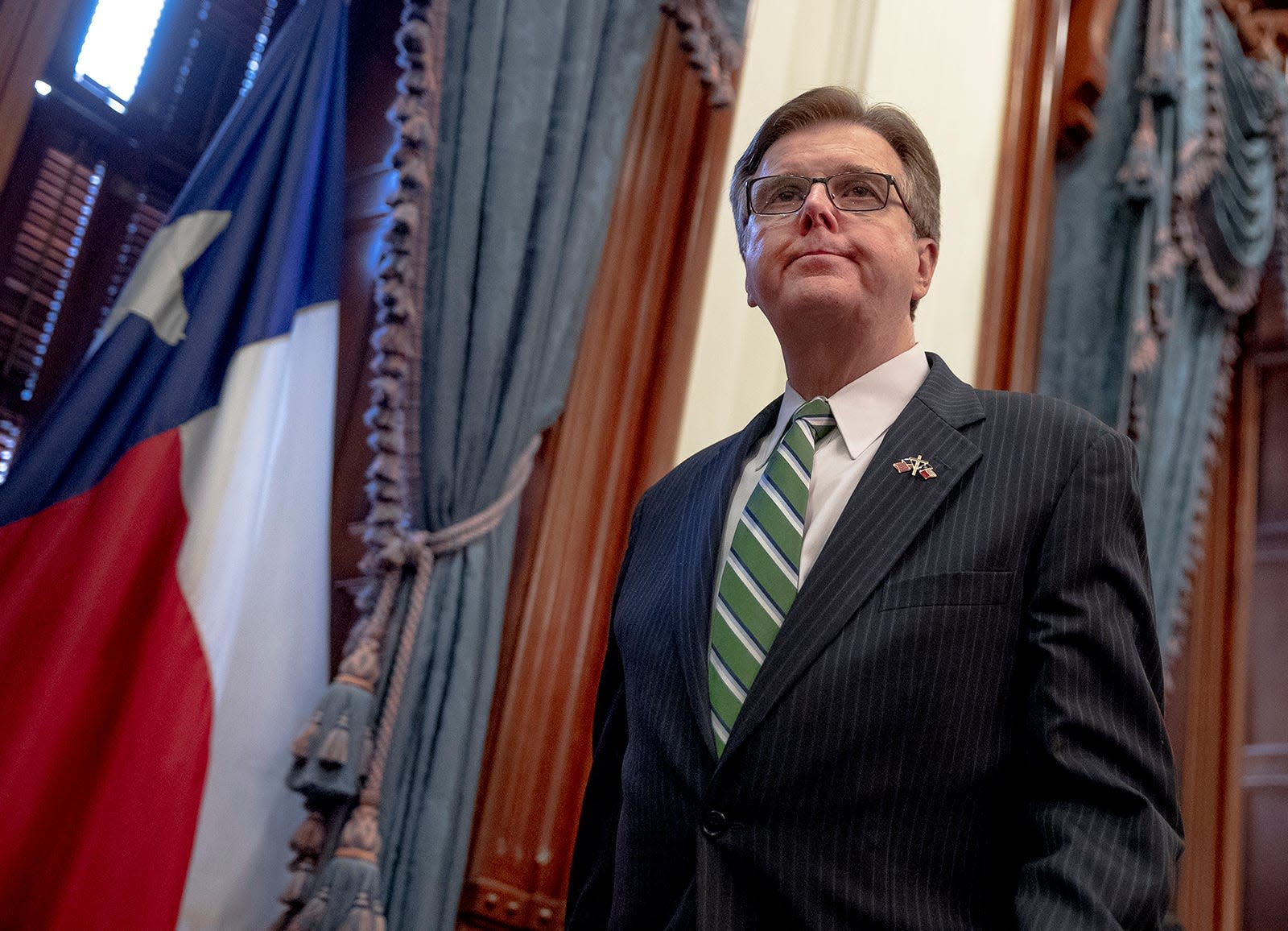 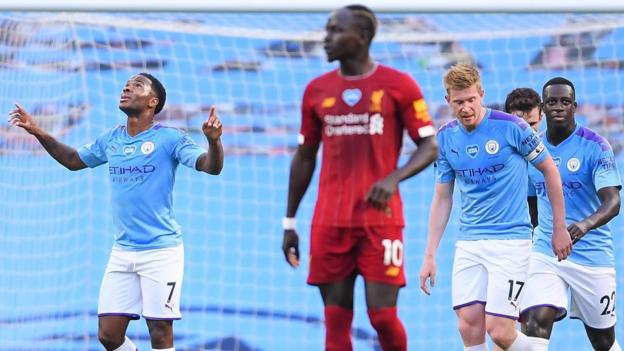 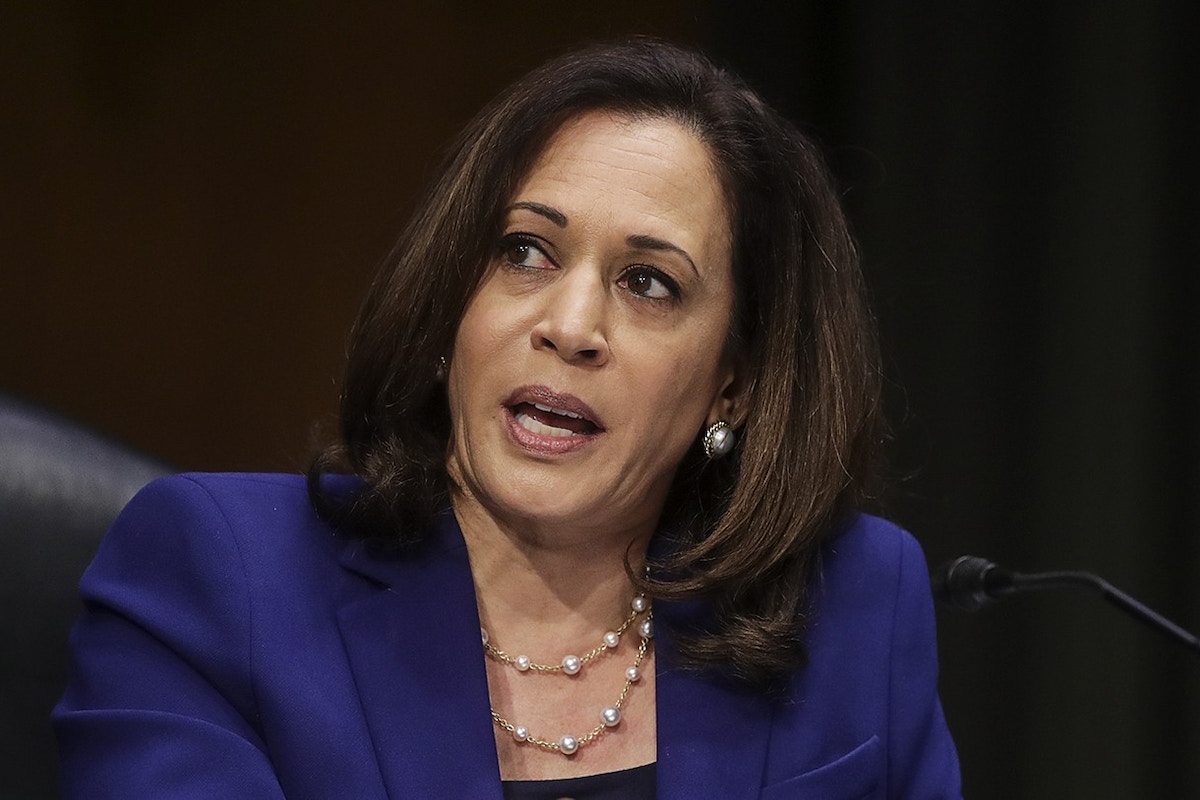