#FactsMatter | Read the headlines, and you would think we are eating more sugar than ever before – but the numbers reveal a very different story, says James Wong

UNLESS you have been hiding under a stick of rock these past few years, you will have heard that sugar consumption has skyrocketed. We are eating more of the stuff than ever – a fact decried by commentators, celebrity chefs and politicians alike.

Having a bit of a sweet tooth myself, it is something I am prepared to believe. But when I started to dig around for evidence, I found it to be, unlike sugar, in surprisingly short supply. Is it possible we have got it all wrong about the dangers of sugar?

Undoubtedly the most frequently (perhaps only?) cited source in the newspapers and blogosphere for this claim is a single graph. It comes from a 2007 paper on the connection between sugar intake and conditions such as hypertension and obesity published in The American Journal of Clinical Nutrition ( AJCN). Plotting economic data about sugar supply per capita as far back as 1700, and using that as a proxy for consumption levels, it shows a dramatic increase in consumption starting in around 1850 and continuing to the present day.

Oddly, this neat visual isn’t based on the sugar supply of any one place, but of that in two countries on different continents. From 1700 to 1978, it says it uses UK statistics, but then it inexplicably swaps to the US, allowing the line to continue on its dramatic trajectory.

According to the authors, the source of this UK data was a 1972 paper by John Yudkin of the University of London (that same year he also wrote the many-times reprinted book Pure, White and Deadly: How sugar is killing us and what we can do to stop it). Curious to know how a 1972 paper could be the source of sugar consumption data up to six years after it was published, I got myself a copy of the original. The graph was there, albeit with an unclear endpoint on the axis label and with no attribution whatsoever of source. Not exactly what one might expect to find for such a ubiquitous scientific graphic: a data dead end.

Fortunately, the UK is one of a few countries with reliable records of sugar consumption based not on theoretical economic supply models of what people could buy, but on actually asking people what they eat. Dating back as far as the second world war, these “food diaries” do indeed show a significant increase in sugar consumption coinciding with the end of rationing in the 1950s. But by the 1970s – just when the graph in the AJCN paper checks out to the US – UK sugar intake begins to plateau, then starts a notable decline.

In fact, the UK government ” Family food datasets “, which have detailed UK household food and drink expenditure since 1974, show there has been a 79 per cent decline in the use of sugar since 1974 – not just of table sugar, but also jams, syrups and honey. The same data sets show that the consumption of “hidden” sugar from cakes, buns and pastries and the like are down 18 per cent, along with a 21 per cent fall in biscuit consumption. Intake of sugary drinks, one of the key sources of sugar in today’s diet, has been captured only from 1992, since when it has fallen 43 per cent. The cumulative effect of these changes is a 13 per cent fall in consumption of all sugars in the UK since the turn of the 21st century.

These perhaps counter-intuitive findings have been echoed by similar studies for a variety of developed countries around the world. Even in the US, currently the world’s largest per capita consumer of sugar, use of all caloric sweeteners (including not just table sugar, but high fructose corn syrup, maple syrup and honey) is currently on a par with 1985 levels, having fallen from a high in 1999. That is just where that graph often used as evidence of ever-increasing sugar intake stops, a full 20 years ago.

While global data is patchy, a 2014 study in the journal Nutrition Research Reviews found a similar trend for a waning sweet tooth, concluding that “in the majority of population comparisons, estimated dietary sugars intake is either stable or decreasing in both absolute and relative terms”. There is a caveat here: this review was compiled under the auspices of the World Sugar Research Organisation, a body funded by sugar manufacturers. But it is a well-designed study and does reflect other sources.

So can we afford to let down our guard on sugar? Sadly not. Even if our consumption is going down, the expert consensus is that we are still wolfing down far more than is good for us. But at least, in contrast to the headlines, the figures show we are going in the right direction. Sweet.

What are you reading?

Rosie Saunt and Helen West’s nutrition myth-buster Is Butter a Carb? It is most excellent.

What are you watching?

Tanglin, a Singaporean soap opera on state TV that is now available online. I know… I just can’t help myself.

What are you working on? 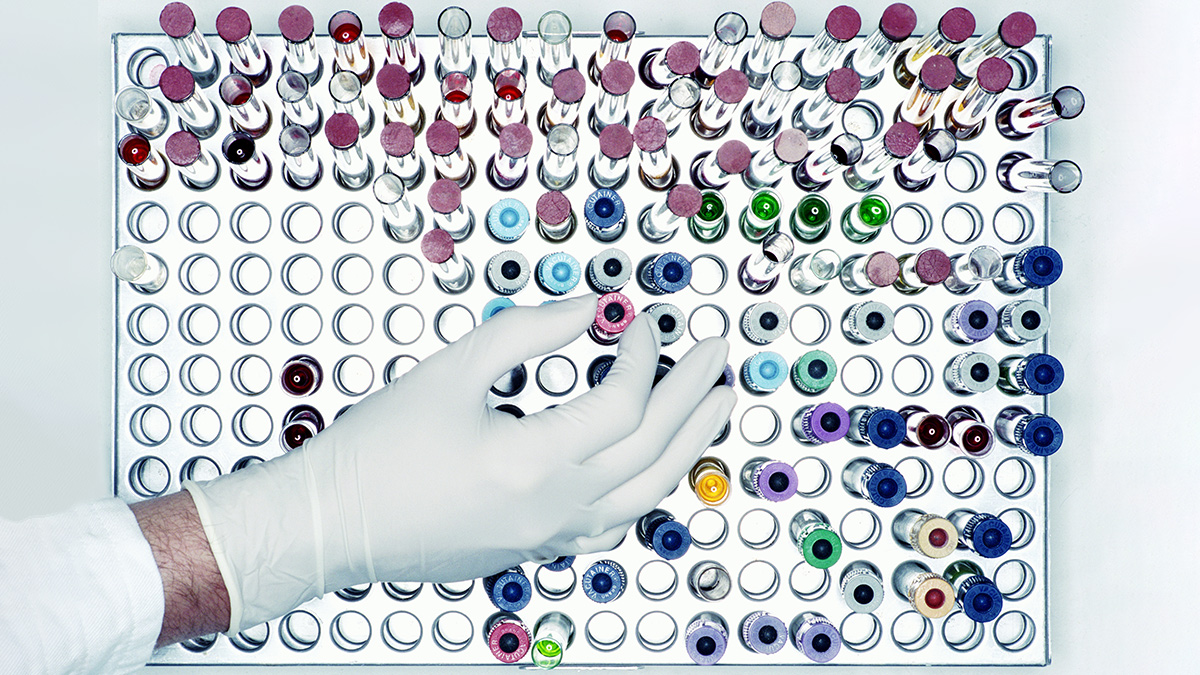 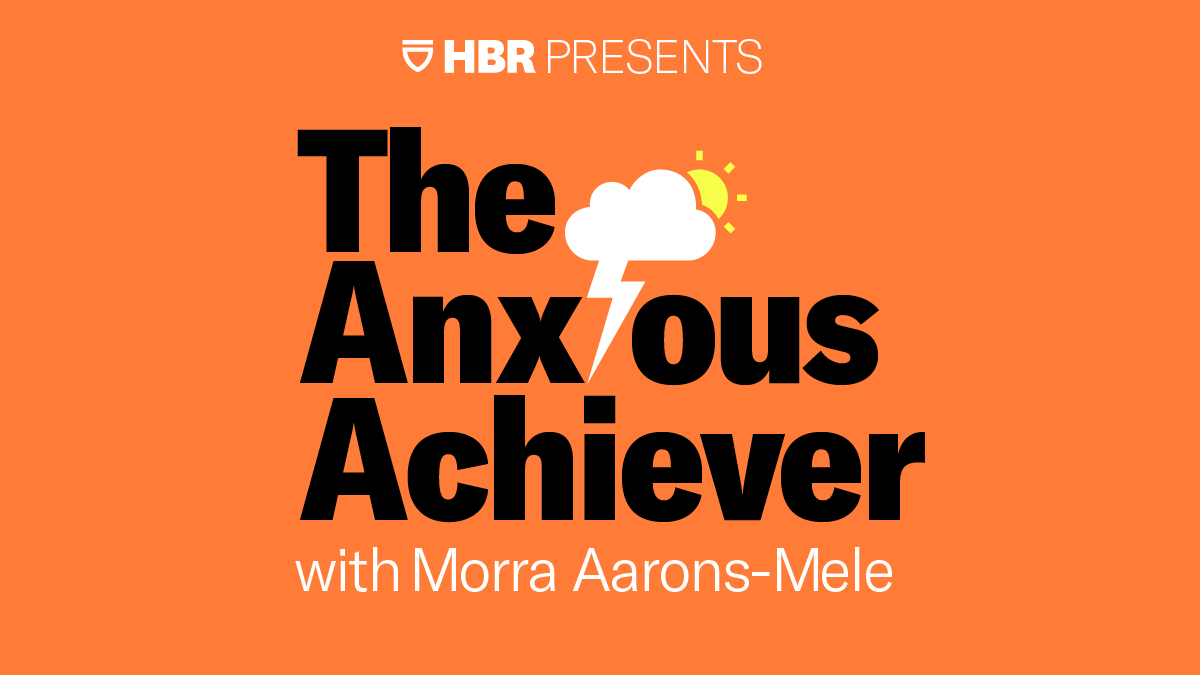 How We Cope: Food and Eating Disorders at Work 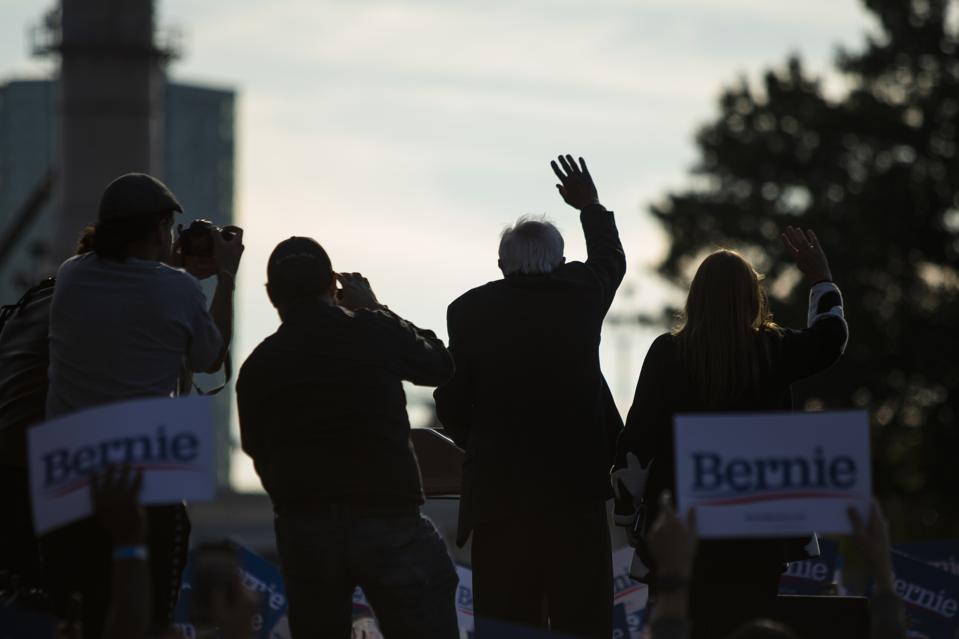 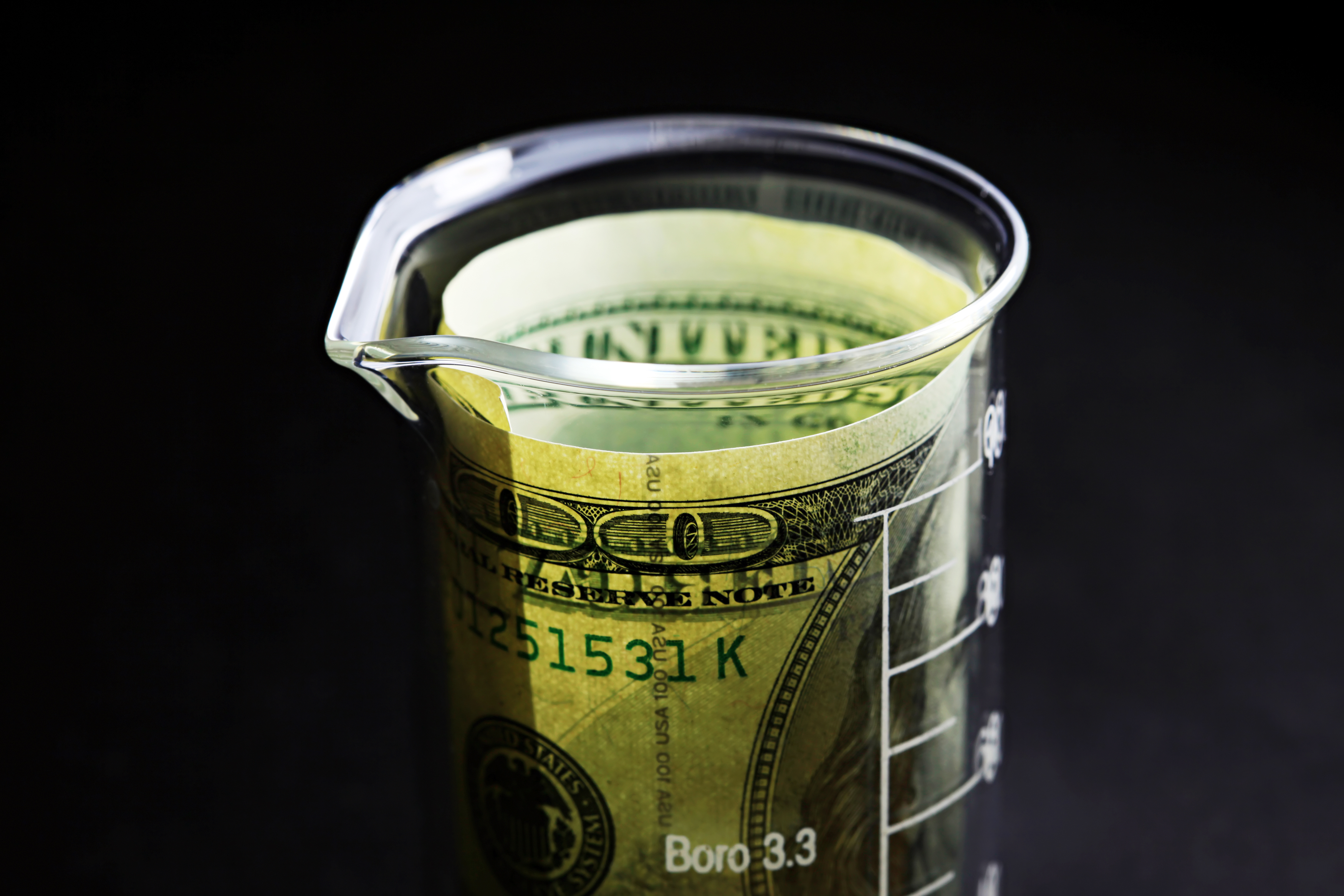