Tesla CEO Elon Musk is unlike any business leader we’ve ever seen. For most people, building PayPal would have been an incredible achievement. Not Musk; he built Tesla, a vertically integrated car company and the first new U.S. car company to survive this long since 1930.

But Tesla is not just a car company on its way to producing a few hundred thousand electric cars a year. It is building a charging network covering the U.S., Western Europe, and parts of Asia. It’s a company that designed a self-driving processor for its own cars.Musk also built SpaceX, a company able to send rockets into space at a 10x lower cost than NASA – and land the rockets back on a barge in the middle of the ocean.

Musk is working on a company, Neuralink, that wires your brain to a computer. I’d argue that even if Tesla goes bankrupt tomorrow, Musk has succeeded – he has accelerated human progress decades into the future.

Read: Tesla is profitable again. How long will it last this time?

Musk (and Tesla stock) is polarizing in the investing community. Musk sets impossible goals and achieves half of them several years late. The other half he either will not achieve or just hasn’t achieved yet – we don’t know. There appear to be two motivations behind his seemingly unrealistic goals. On one side, just like Steve Jobs of Apple, he has created a reality distortion field and convinced people with his charisma and confidence that they can achieve seemingly unachievable dreams.

Tesla stock is not trading on a multiple of today’s or even tomorrow’s earnings; it is trading on a multiple of Elon Musk’s dreams. Tesla, which manufactured 245,000 cars in 2018, currently has a greater market value than General Motors , which produces almost 10 million cars a year. The bigger the dreams, the larger the company’s market cap and the easier it is for Tesla to finance its growth – and to achieve Musk’s vision. But distinguishing which dreams will turn into realities is incredibly difficult, not just because of the physical attainability of those dreams but because to achieve them Tesla will need more capital.

So, to project whether Tesla will achieve Musk’s big dreams, you need to have an opinion not just on their attainability but on the question of whether others will have faith in Tesla and Musk long enough to allow the company to issue cheap equity to finance those dreams.

Read: Why it’s only a matter of time before oil runs out of gas and electric vehicles power ahead

Plus: This could be the next gold mine for Tesla and other electric vehicles

Every so often, to keep Tesla’s dream valuation going, Musk makes an announcement that seems to defy what we believe is possible today. For example, in May 2019, Musk announced that he was expecting a network of Tesla robo-taxis to be operating by 2020. Even if Musk is wrong by two years and this ambitious dream comes true in 2022, it will transform the auto industry and turn Tesla into a cash cow (while also potentially putting Uber Technologies and Lyft out of business, unless they come up with their own robo-taxis by then). Or does the robo-taxi belong to a category of sci-fi dream that may or may not be feasible even by 2030?

Accordingly, when Musk makes a forecast, what is plausible and what is exaggeration? How do we know? The above examples illustrate a few points about the CEO:

1. Some of Musk’s promises cross into the unpalatable territory of exaggeration. (Are they really lies if they happen five or 10 years late?)

2. Even the promises Musk will deliver on may come a year or three late.

3. Looking at the past few quarters brings little value when analyzing Tesla. (I have a hard time processing 50x increases in production.) Just remind yourself that this is the same person who was able to accomplish things that NASA could not.

With all that, many external factors including interest rates, the economy, and trade wars threaten Tesla’s valuation, making the company’s financing a lot more expensive or completely undoable. In other words, Tesla is a path-dependent company: its success will depend in part on factors that are completely outside of its control.

Read more about how electric vehicles will disrupt the auto industry, including whether Tesla and traditional automakers will survive in the long run, and who’s right in the Tesla bull vs. bear debate.

Vitaliy Katsenelson is chief investment officer at Investment Management Associates in Denver, which has no positions in any of the companies mentioned. He is the author of “Active Value Investing” (Wiley) and “The Little Book of Sideways Markets” (Wiley).

How does one invest in this overvalued market? Our strategy is spelled out in this fairly lengthy article.

More: How to identify U.S. stocks with attractive growth potential

Also: The newest electric vehicles with the most range 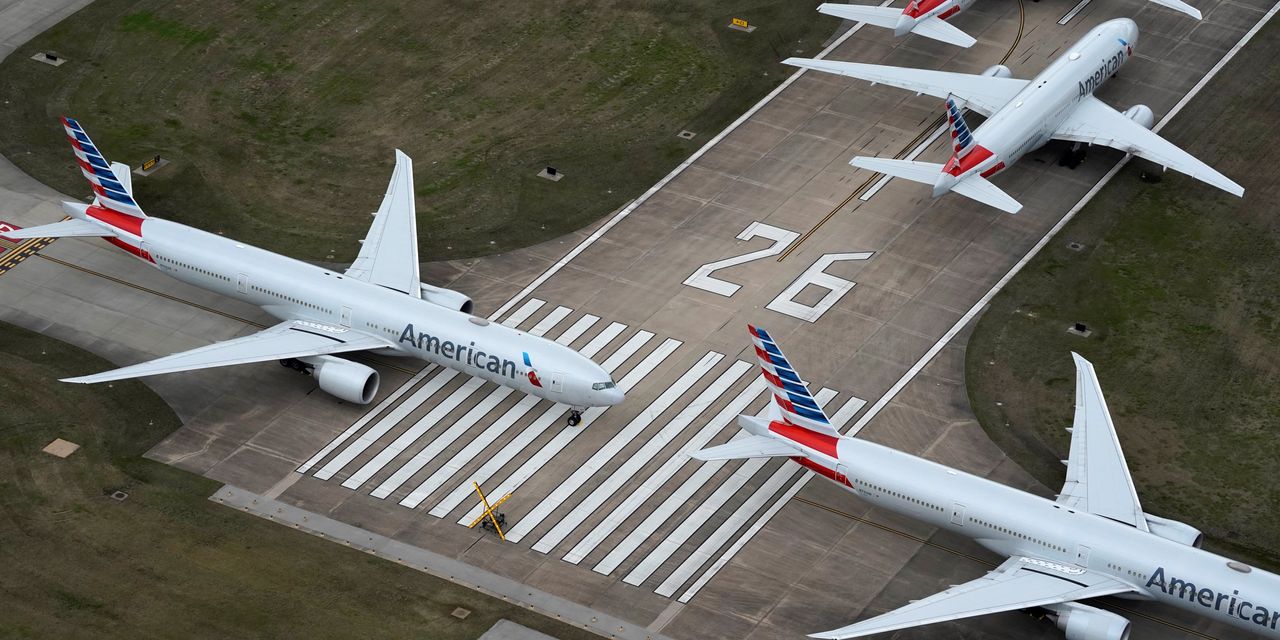