Home Business Why Maharashtra is no more the favourite destination for investors
Share on Facebook
Tweet on Twitter
From housing more than a tenth of project completions in the country, Maharashtra’s share has been consistently below 10 per cent in recent years. Further, stalled projects have trumped completed projects by value. In 2015, Maharashtra’s first BJP chief minister Devendra Fadnavis surprised everyone in the state by announcing that Foxconn, a leading electronics contract manufacturing company from Taiwan known for producing iPhones, will set up a plant in the state.

In 2018, the state government launched a campaign with the name “Magnetic Maharashtra”, where the state was personified as a magnet that pulls investments.

From housing more than a tenth of project completions in the country, Maharashtra’s share has been consistently below 10 per cent in recent years, shows data from the Centre for Monitoring of the Indian Economy (CMIE).

One reason for that could be that the slowdown in investment, especially since demonetisation, may have affected Maharashtra less severely than other states.

Maharashtra’s unemployment rate in 2017-18, at 5.2 per cent (for the working age population*), was lower than that of Tamil Nadu and Punjab (above 8 per cent), and reasonably under control when compared to the national average of 6.5 per cent.

Maharashtra initiated the farm loan waiver scheme to alleviate rural distress, and has waived off Rs 22,000 crore from the proposed Rs 34,000 crore to date.

But this, along with other welfare measures and commitments such as the increased salary bill due to 7th Pay Commission award, has resulted in stress on expenditure.

Slowing revenue collection from the Goods and Services Tax (GST) and other sources took Maharashtra from a revenue surplus state in 2017-18 (0.1 per cent of GSDP), to revenue deficit of 0.7 per cent of GSDP in 2019-20, according to budget estimates.

Subsequently, the fiscal deficit of the state rose from 1 per cent of the GSDP to 2 per cent over the same period.

The revenue deficit has thus eaten up a significant portion of the money that the state is borrowing to make public investments.

Yet, its debt position remains stable. Debt as a percentage of its GSDP has reduced from 17.9 per cent, to 16.9 per cent (budgeted) this year.

Also, due to long-term debt stabilisation, interest outgo has come under further control.

The ratio of interest payments to revenue receipts, which is considered as an important indicator of the interest burden, has reduced from 13.6 per cent in FY18 to 11.2 per cent in FY20 (budgeted).

As much as revenue worries disturb the apparent stability in state finances, real indicators shake the growth machinery harder.

Manufacturing credit in Maharashtra is dwindling, and despite the gradual improvement in the quarters after demonetisation, credit growth in the state has consistently stayed below the national average in the last two years.

The state will elect a new assembly on October 21, and the results would be out on October 24.

Whether Diwali sees a continuation of power or not, depends on how people vote. But growth in the state is hardly a Diwali, considering what the economic indicators show.

COVID-19 Has Been Linked to a Rare Neurological Disorder. Here’s What We Know So Far 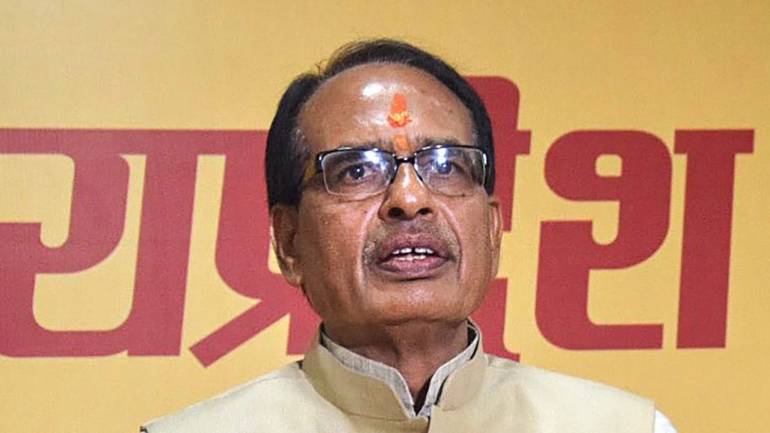 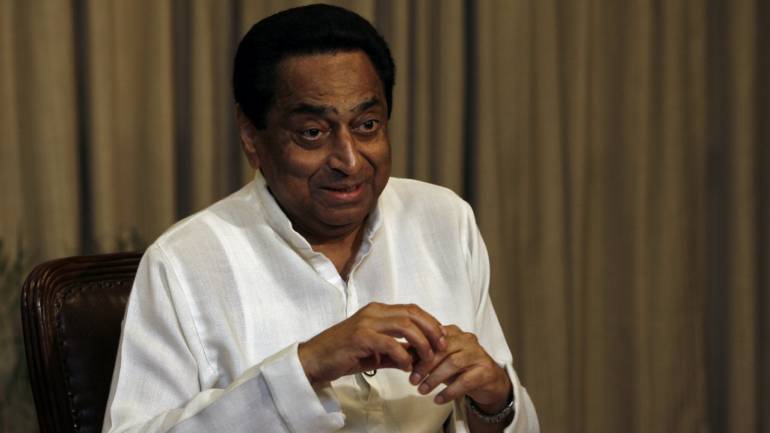 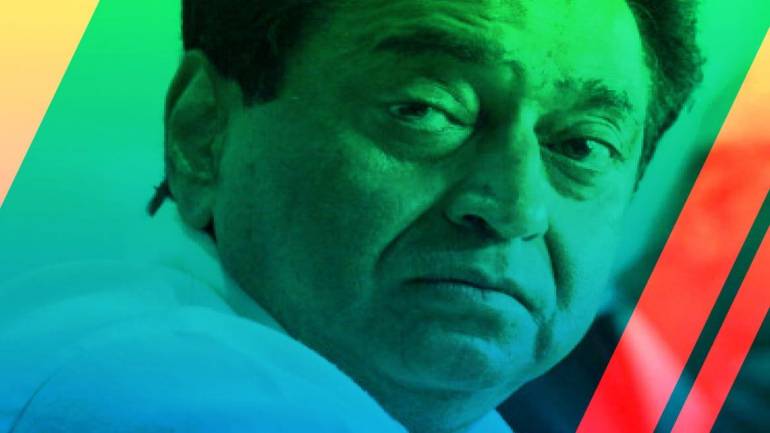 Coronavirus With a Baby: Here’s What Parents Need to Know