The atmosphere has been heaving rain at the eastern U.S. like kids lob water balloons at a water fight. The never-ending barrage of rain has left the Midwest flooded, the Gulf of Mexico primed for a huge dead zone, and New Yorkers who walk everywhere stuck with perennially soggy shoes.

And the rain won’t stop soon.

Another five inches is in the forecast for the already waterlogged Midwest this week, and the threat of severe weather and locally heavy downpours extends to parts of the Ohio River Valley and Mid-Atlantic over the next few days. As I write this, rain is rattling off my window in Times Square. It’s a familiar sound in this, the wettest 12-month period for the U.S. on record. I’m as sick of it as you are. So, what hell’s the deal with this incessant rain?

Not surprisingly, there are a few factors at play. We’ve been unlucky enough to have a number of natural climate shifts all flip into positions that usher damp weather into the eastern U.S. The big three in question are El Niño, the Madden Julian Oscillation, and the North Atlantic Oscillation.

The United States has faced historic flooding this spring. From the Midwest to California to the…

The former two are pretty closely related and have had a strong influence on the jet stream, a river of air that comes rushing over the Pacific. In May, the jet stream was persistently aimed in a way that turned the month into an extension of rainy winter for normally dry-by-that-time California, in addition to helping whip up severe weather in the Midwest.

That’s partly because of the Madden Julian Oscillation, a roving band of thunderstorms on the edge of the Indian and Pacific oceans that were grouped in a way that kicked the jet stream into high gear. Bob Henson, a meteorologist with The Weather Company’s Weather Underground, told Earther the weak El Niño -a recurrent climate pattern characterized by warm waters in the eastern tropical Pacific “likely played a role” as well.

Then there’s the North Atlantic Oscillation (NAO) characterized by the air pressure differences over Iceland and the Azores. When the NAO in a negative phase, it tends to send more storms streaming across the eastern U.S. As bad luck would have it, the NAO flipped to negative in May in a big way. In fact, it was the fourth biggest negative anomaly ever recorded according to the National Centers for Environmental Information. The NAO has stayed negative into June, which has kept the rain flowing (and also contributed to a major heat wave-induced melt across Greenland last week).

When all the natural switches flip to rain, climate change can help supercharge it. And warmer-than-usual oceans-one of the prime symptoms of climate change-on the Gulf and Pacific coasts have provided ample direct fuel for storms to come in hot and heavy.

Climate change in the Arctic could also be playing a role in driving the active weather pattern. Jennifer Francis, a senior scientist at Woods Hole Research Center who has studied how Arctic sea ice loss can affect weather to the south, told Earther two strong areas of high pressure have been camped out over the north Pacific and Atlantic oceans. Both have blocked the jet stream from moving out of its current configuration, helping ensure that the moisture tap keeps flowing.

“[S]ea ice extent is extremely low in the vicinity of the blocking highs, which suggests the warming associated with the low ice cover is helping sustain those blocking highs,” she said. “This is all consistent with the proposed linkages between a rapidly warming Arctic and persistent weather patterns.”

So basically, all the stars from natural climate patterns to our changing climate seem to have lined up against the U.S. But ironically, all the rain that’s fallen is yet another reason why it’s raining so much now.

Historic flooding has sent rivers overtopping banks and kept soils soaked like a sponge that’s been sitting in a sink full of dishwater. That means that the already turbulent weather coming over the U.S. can tap the soggy soil, sucking more water up by evaporation and then dumping still more rain on the ground, kind of like wringing out that sponge.

“Often it takes a major, sustained shift in large-scale weather features to break the cycle, and we haven’t had such a shift yet,” Henson said. 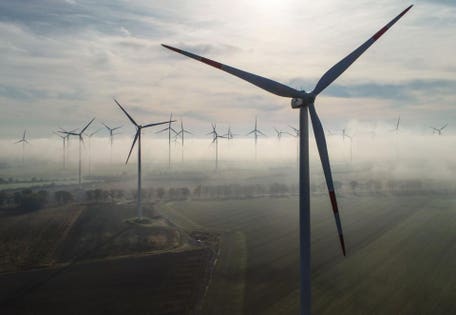 The World Is Not Going To Halve Carbon Emissions By 2030, So Now What? 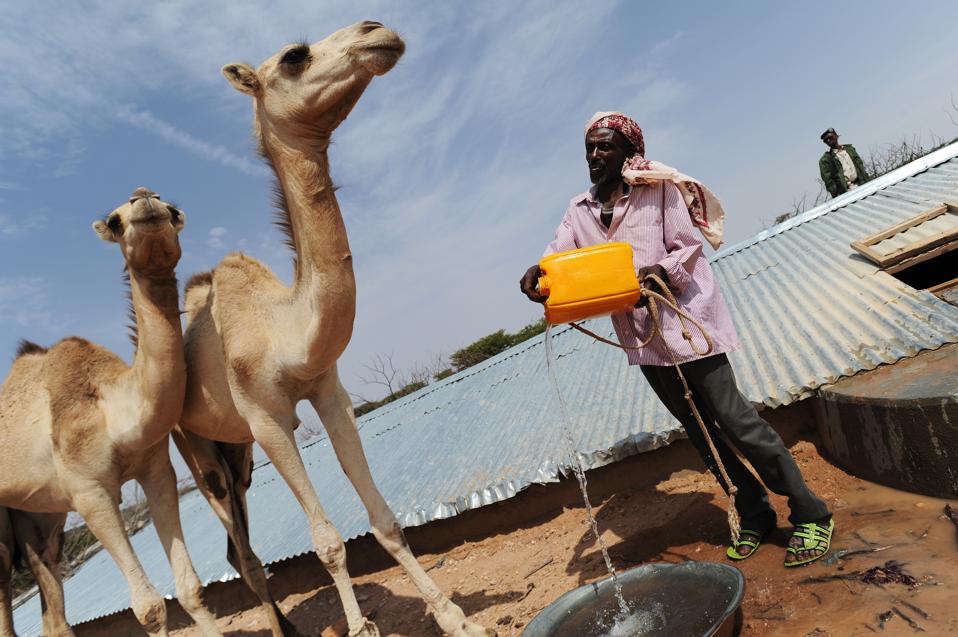 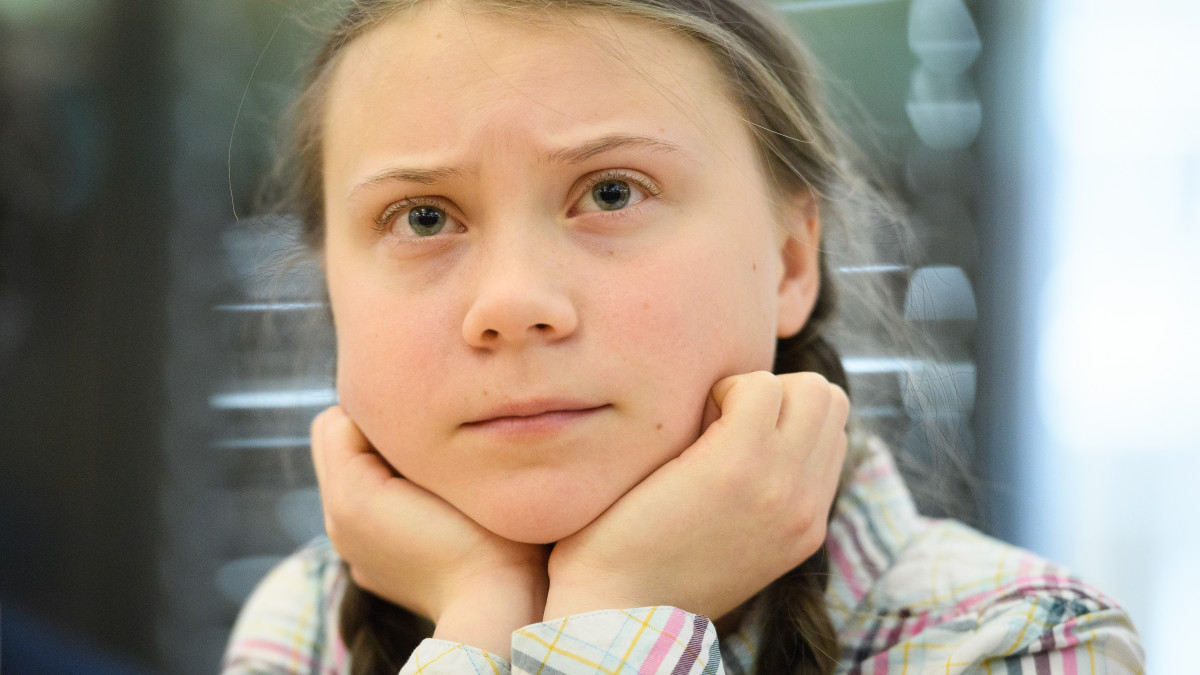 Is Your Greta Thunberg T-Shirt Contributing to Climate Change? 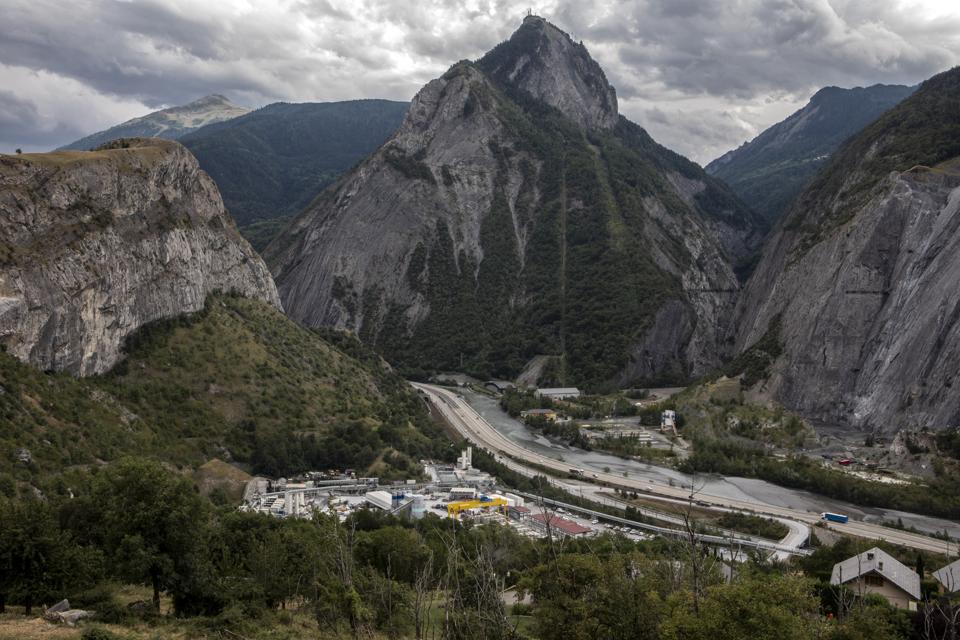 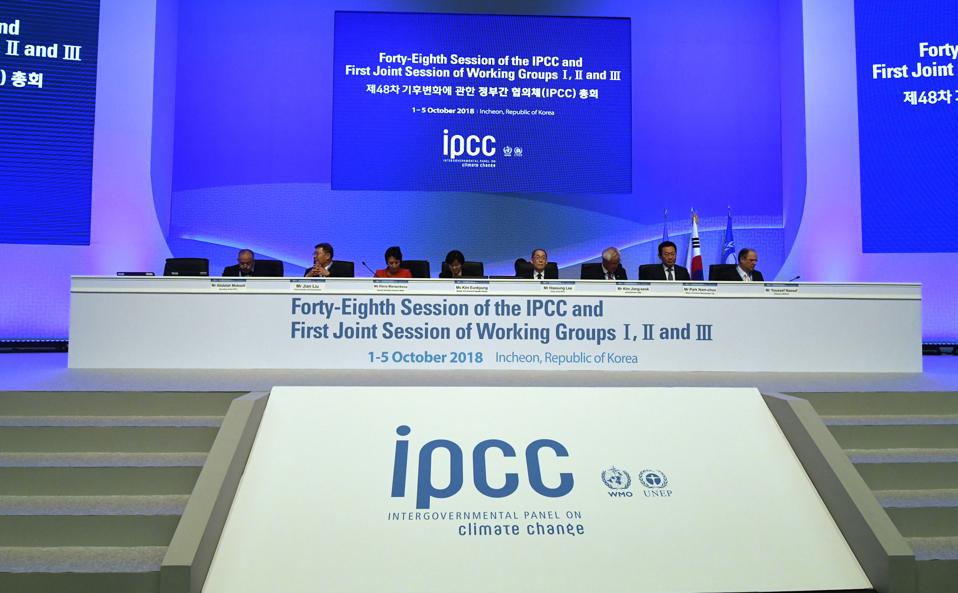 The Biggest Threat To Climate Science Comes From Climate Advocates