What if Texas oilmen (oilfolks?) could save the planet from climate change? Hardy-har-har. Given that the Lone Star State ranks sixth in heat-trapping carbon emissions worldwide, just behind Germany and ahead of South Korea, the idea sounds pretty far-fetched. But some recent developments have made the prospect a bit more conceivable.

Texas is all about oil and gas. Its petroleum refineries and other energy industries lead the nation in carbon emissions with 653 million metric tons, more than California (number two) and Pennsylvania (number three) combined. Texas’ oil industry continues to find new places to drill offshore, where methane and carbon dioxide that escape during the drilling process also boost greenhouse gases that are wreaking havoc on Earth’s climate.

At the same time, research from American and European scientists suggests that Texas-especially the waters along its coast-could be a pretty good place to store carbon from the petroleum industry. Of course, it’s too expensive to do this now. But new evidence of its feasibility bolsters the case for pursuing it. Experiments in the North Sea, another hotbed of oil drilling, are showing that capturing and storing carbon dioxide below the seafloor can work without significant leaks or environmental damage.

For the past few weeks, marine researchers from several European countries have been injecting CO 2 into the seabed and watching how much and how fast it bubbles up through the sediments into the water. For sub-seafloor carbon capture and storage to lock away carbon for decades or longer, scientists have to become confident that the reservoirs are secure, and that they can quickly and accurately detect any leaks. “This is not a solution for climate change, but a mitigation process until we change the way we live,” says Doug Connelly, a marine geologist at the UK’s National Oceanography Centre at the University of Southampton and coordinator of the STEMM-CCS experiment.

Connelly and colleagues have been working at a remote oil platform called “Goldeneye” (named for a waterfowl, not the Bond film) that was abandoned by Shell in 2011. “Its pretty rough,” Connelly says on a ship-to-shore phone call. “The winds are 15 to 20 knots, we have nine pieces of equipment on the seabed, and we are trying to recover them.”

Connelly is testing new methods of detecting CO 2 bubbles using two kinds of listening devices. One of them, secured to the underside of the ship, sends out a sonar ping and listens to hear it reflect off tiny gas bubbles. Fishermen use the same method to detect fish by pinging the critter’s buoyant air-filled swim bladder. Researchers onboard from the UK, Norway, and Germany also deployed a remotely operated vehicle with a small sensor that can passively hear the sound of gas bubbles near the bottom of the ocean.

Connelly says the results of this experiment, a decade in the making, make him believe that they can detect leaks underwater. “The sensors worked brilliantly,” he says. “That’s been one of the biggest surprises.” Because gas bubbles are tiny-and the seafloor is deep, dark and often noisy with the sounds of marine life and passing ships-detecting wayward CO 2 has been a challenge.

A similar study that checked for escaping CO 2 bubbles from an abandoned Norwegian oil rig found that the small amount of CO 2 that did escape from the seafloor ended up dissolving close to the bottom without harming marine life or escaping back into the atmosphere. “These offshore CO 2 storage facilities are probably a reasonable idea because the benefits of storing 1 million tons per year of carbon are larger than the effects of the leakage that may occur,” says Klaus Wallmann, professor of marine biogeochemistry at the GEOMAR Center for Ocean Research in Kiel, Germany, and an author of the report.

In January, Norwegian officials approved a subsea carbon storage scheme to collect CO 2 from power plants and cement factories on land, compress the gas into a liquid, then pipe it under the seafloor for storage. The $852 million project is expected to be running by 2024. Japan is also pushing forward with offshore carbon storage underneath the seafloor off Hokkaido island.

Connelly and other researchers say subsea storage could also work in the United States, and they point to the Gulf of Mexico as a perfect location. The ocean sediments are geologically stable, there’s no risk of CO 2 contaminating nearby groundwater supplies as it could on land, and there are few worried neighbors to file lawsuits.

This idea got a boost last month when Senators John Cornyn (R-Texas) and Chris Coons (D-Delaware) introduced a carbon capture and storage bill that would direct the Department of Energy to spend $50 million on related research. Norway’s plan involves drilling rigs located in remote deepwater, but Texas could bury its CO 2 just a few miles off the Gulf coast in less than 100 feet of water, according to Tip Meckel, an economic geologist at the University of Texas at Austin. “When we think of offshore carbon storage in the Gulf of Mexico, we could inject enough to significantly reduce the US [carbon] emissions profile,” Meckel says.

So far, carbon capture and storage has been a boondoggle in the United States, after the high-profile failure of a $7.5 billion CCS power plant project in Mississippi and general concerns about the technology’s expense. Meckel says that Norway’s carbon tax may make sequestering CO 2 underwater economically feasible there, because it gives energy companies an incentive to lower emissions. The absence of such an incentive is what’s standing in the way of putting greenhouse gases safely underneath the Gulf of Mexico. “As soon as there is a price related to carbon dioxide, either a tax, a tax credit, or another mechanism, that price signal will make industry respond,” Meckel says.

The idea of a carbon tax has been dead on arrival in Congress in recent years, but the political sands are shifting. Both Democrat and Republican House members now have carbon tax proposals, as do two former Republican secretaries of state, one of whom is supported by Exxon. Of course, many green groups say a more efficient way of reducing the society’s planet-warming carbon emissions is not to bury carbon dioxide at sea but to change our way of living. 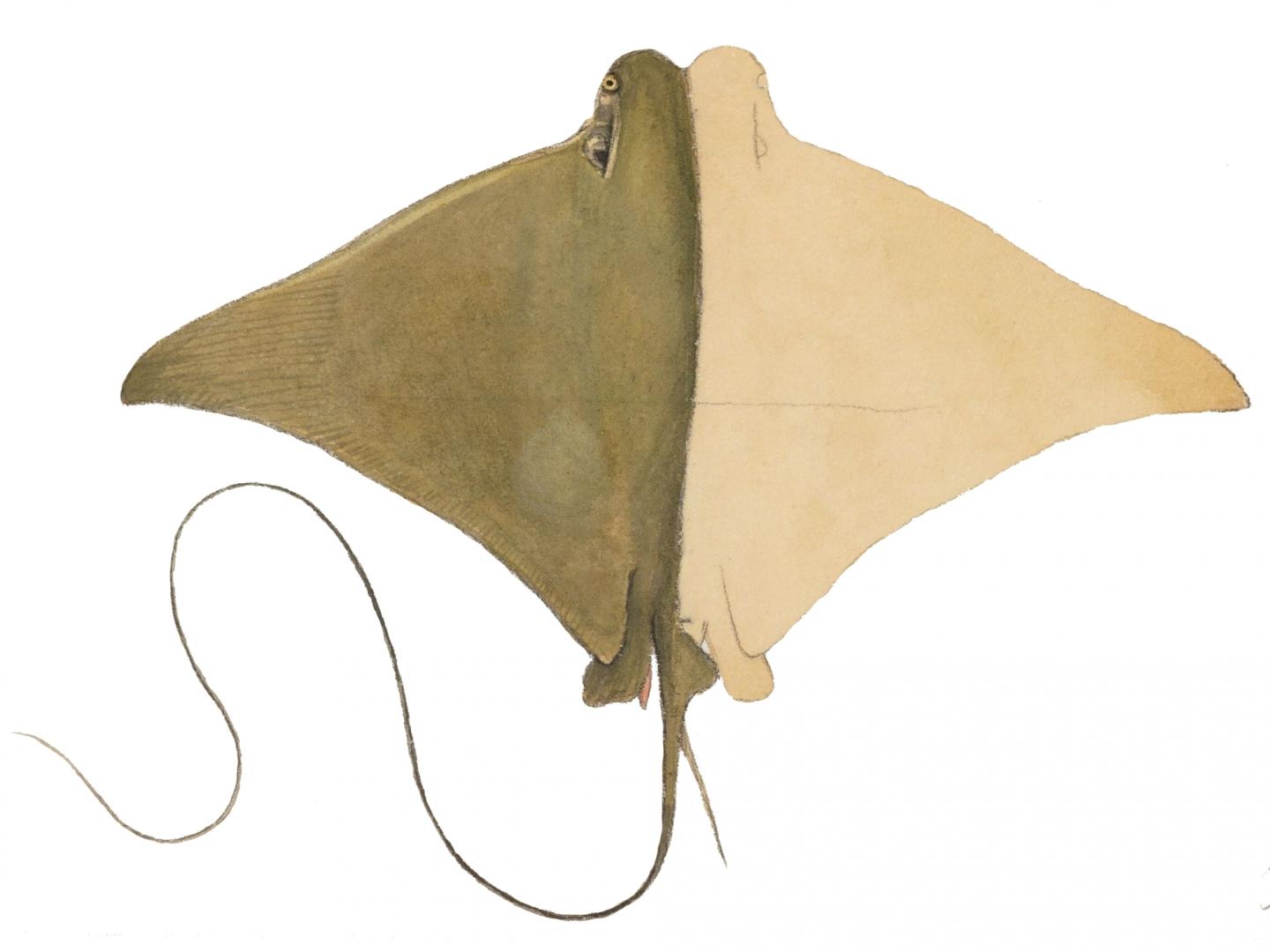