They weren’t the first victims of a mass shooting the Florida radiologist had seen-but their wounds were radically different.

The reaction in the emergency room was the same. One of the trauma surgeons opened a young victim in the operating room, and found only shreds of the organ that had been hit by a bullet from an AR-15, a semi-automatic rifle which delivers a devastatingly lethal, high-velocity bullet to the victim. There was nothing left to repair, and utterly, devastatingly, nothing that could be done to fix the problem. The injury was fatal.

A year ago, when a gunman opened fire at the Fort Lauderdale airport with a 9mm semiautomatic handgun, hitting 11 people in 90 seconds, I was also on call. It was not until I had diagnosed the third of the six victims who were transported to the trauma center that I realized something out-of-the-ordinary must have happened. The gunshot wounds were the same low velocity handgun injuries as those I diagnose every day; only their rapid succession set them apart. And all six of the victims who arrived at the hospital that day survived. 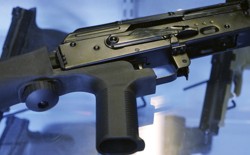 Routine handgun injuries leave entry and exit wounds and linear tracks through the victim’s body that are roughly the size of the bullet. If the bullet does not directly hit something crucial like the heart or the aorta, and they do not bleed to death before being transported to our care at a trauma center, chances are, we can save the victim. The bullets fired by an AR-15 are different; they travel at higher velocity and are far more lethal. The damage they cause is a function of the energy they impart as they pass through the body. A typical AR-15 bullet leaves the barrel traveling almost three times faster than, and imparting more than three times the energy of, a typical 9mm bullet from a handgun. An AR-15 rifle outfitted with a magazine cartridge with 50 rounds allows many more lethal bullets to be delivered quickly without reloading.

Confessions of a has-been atheist 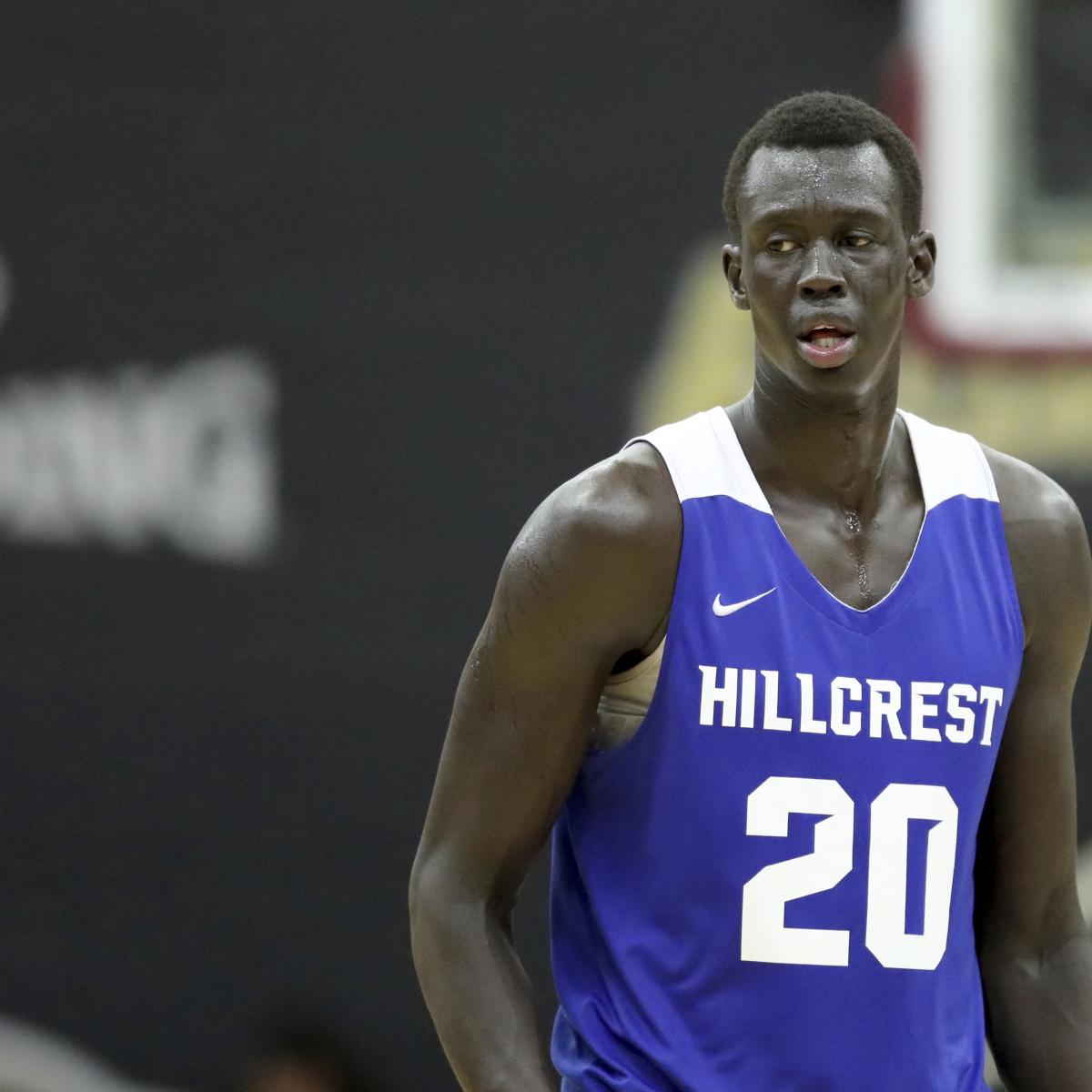 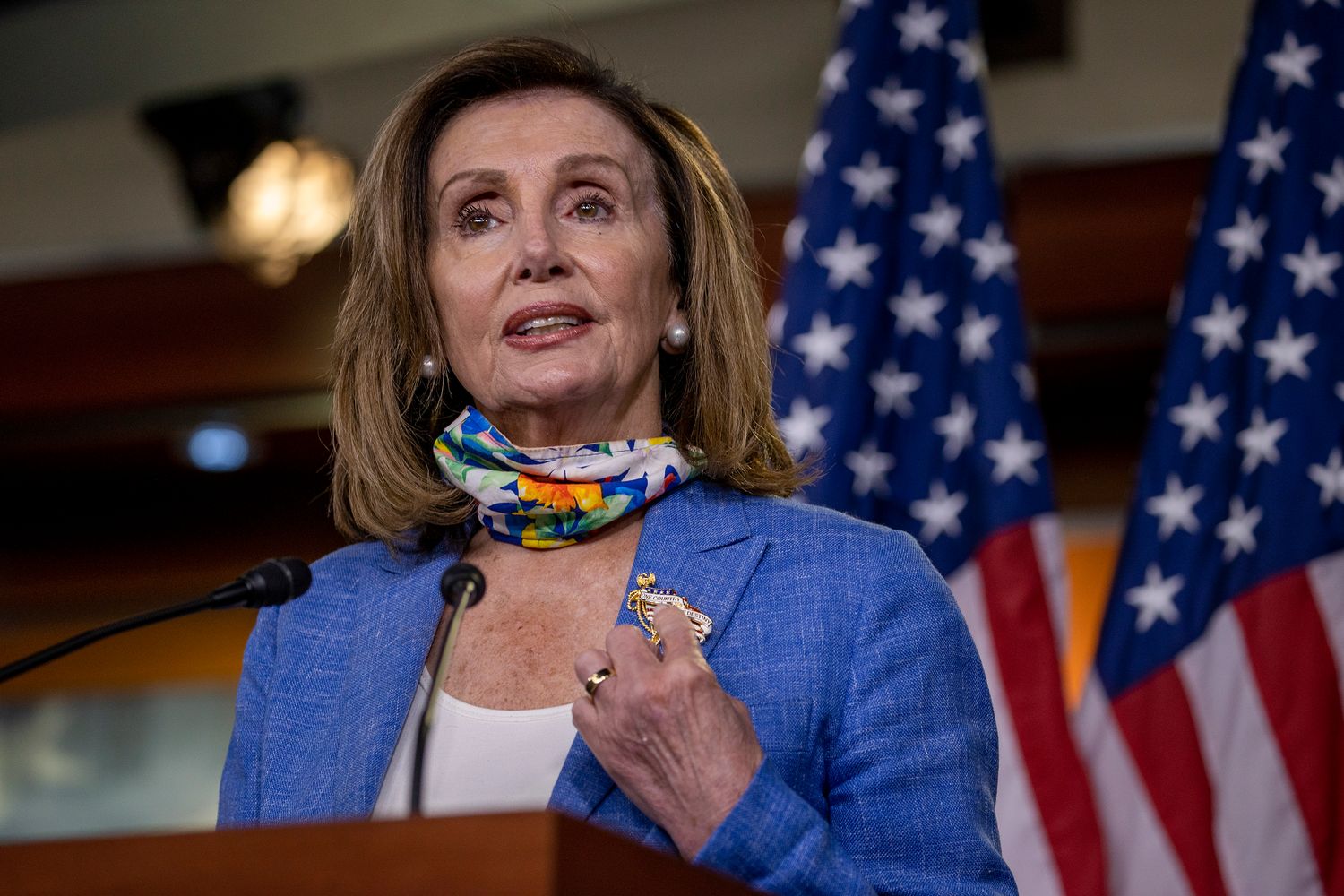 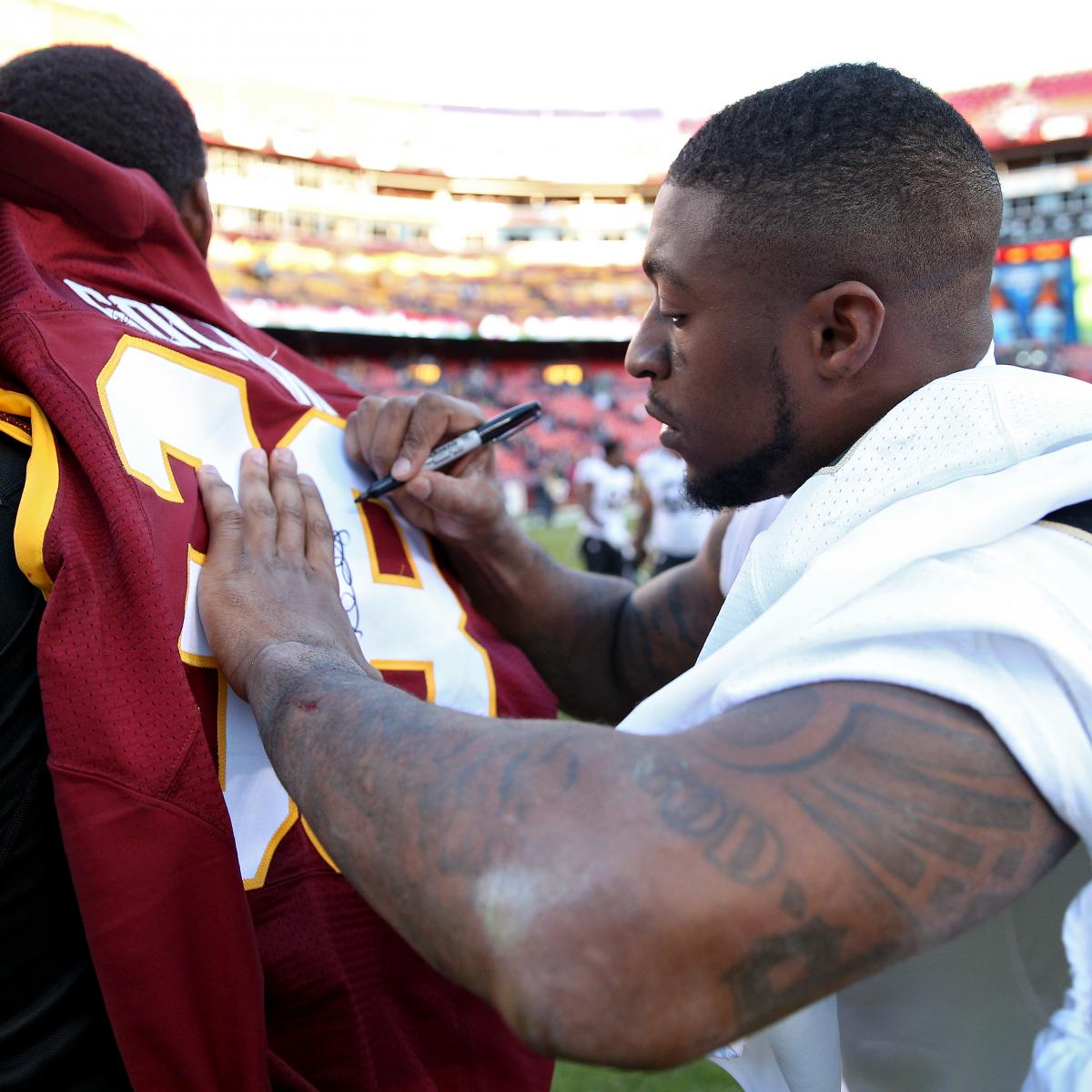