If you’re the type to speculate on real estate and humanity not getting its shit together to address climate change, may I interest you in a little corner of the world called Siberia.

Sure, Siberia is shorthand for ” cold as balls” today. But unchecked climate change could make it an oasis capable of sustaining a up to nine times more people in some locations, according to new research. You’ll just have be OK with raging wildfires, ravenous polar bears, marauding mosquitoes, and the risk of death by anthrax. Sure, it’s a fixer upper situation but it’s better than the parched hellscape the rest of the planet could be by century’s end.

The findings about the coming Siberian safe harbor were published last week in Environmental Research Letters. Researchers used climate models to project the January and July average temperatures and annual precipitation under two climate scenarios, one where humanity begins rapidly cutting greenhouse gas emissions almost immediately, taking them to zero by century’s end, and another where they spiral ever higher to 2100. They then used that information to look at the state of permafrost and Siberia’s “ecological landscape potential”, a metric for how big a population the landscape can support.

There have, historically, been no areas in Siberia with favorable ecological landscape potential. The best Siberia can muster is an area with “medium” favorability. Obviously, people still live in Siberia (39 million in fact) so they’ve made due with the limited resources available and supplemented them by importing food and other goods from elsewhere. But under the extreme warming scenario, a substantial chunk of Siberia would become favorable for human habitation, particularly south-central Siberia and the east coast. That could help increase population densities from 2.4 people per square mile all the way up to 22.1 people per square mile in those regions, making it a veritable metropolis in a hot world.

Now, all this does come with some caveats. First, while Siberia might (and that’s a big might for reason’s we’ll get to in a second) become more habitable, much of the rest the planet will become decidedly less so. Deadly heat waves will make part of the tropics death zones, sea level rise would swamp coastal cities, and food production will suffer if climate change continues unchecked. Letting the world go to hell so Siberia can thrive seems like as good of a strategy for humanity as banking on Mars colonies to save us.

Then there’s the fact that while the thawed landscape may present more opportunities for agriculture, cities, towns, and all that, the ability for Russia or, say a group of tropical countries or low-lying islands whose populations had to migrate,to build all that infrastructure is highly questionable. And even if we did somehow get Siberia ready for a massive human occupation, it would hardly be a shining utopia. The boreal forest is burning at an unprecedented rate, and Siberia and the rest of Arcticmay be under a constant siege of smoke. The unthawing of permafrost could cause the ground to collapse and unleash viruses that have laid dormant for millennia. And don’t even get me started on the polar bears.

Climate change is having all sorts of bizarre and terrifying consequences in Siberia. Outbreaks of…

Those caveats aide, the study as a thought experiment is definitely interesting in terms of thinking of how humans may adapt to climate change. Even if we avert the worst global warming case scenario, some regions could still become uninhabitable and some parts of Siberia and perhaps other northern areas could be a little more livable climate-wise. People may very well move into these newly-accessible locations and planning for that beforehand seems like a wise decision. Ditto for stopping runaway climate change while we’re at it. 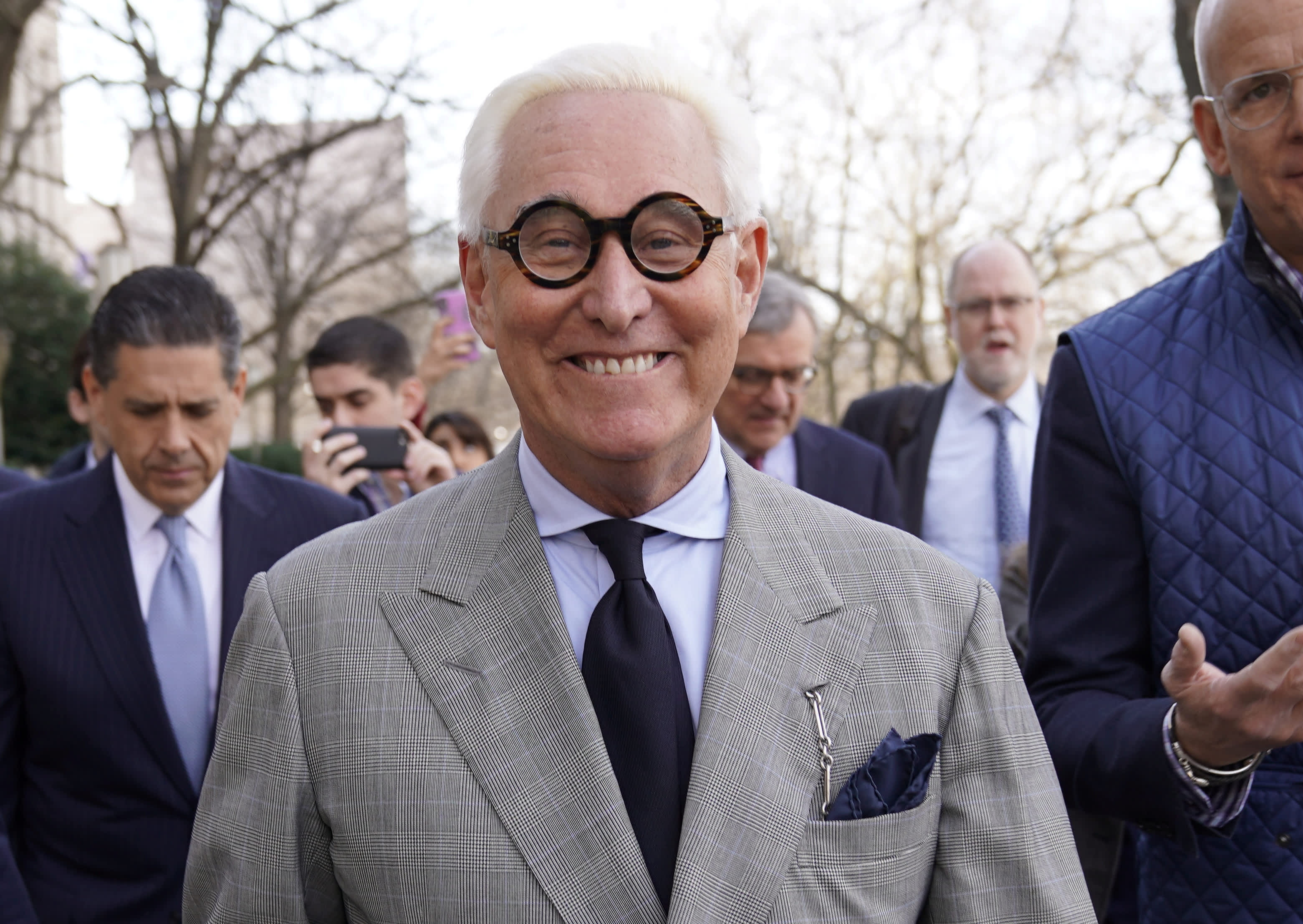 An Unexpected Radiation Spike Has Been Detected Over Europe

It Was 100 Degrees in Siberia Today. Yes, That Siberia

It’s Official: Siberia’s 10u00b0C Hotter Than Average, We Just Had Warmest May on Record