The standard lines from Democrats about Hunter Biden and his business dealings in China and Ukraine have been consistent: Donald Trump has abused the office of the president by asking foreign leaders to investigate Biden’s son, and there is absolutely no proof that either Joe or Hunter Biden have done anything to break the law. Any questionable dealings by Biden’s son also pale in comparison to ethical breaches on the part of Ivanka, Eric or Donald Trump Jr, who have routinely blurred the lines between the extended Trump Organization – the family’s business empire -and their presence in the White House.

This is all true, and arguably these are the right lines vis-a-vis the long overdue impeachment proceedings. What’s harder to shake is the fact that Hunter Biden’s career is undeniably shady in the way that only the son of a longtime Washington insider could muster, failing upwards into positions of influence and power on the merits of his last name. And that should be considered a huge liability to Joe Biden, for months now considered heir apparent for the Democratic party’s presidential nomination.

Biden has a storied history within a political establishment that Donald Trump ran – successfully, if disingenuously – to unseat. Indeed, his entire appeal is premised on his ties to that political establishment, namely his having been Barack Obama’s vice-president. That’s his biggest and perhaps only selling point in a run that’s been defined by fumbling debate performances, scant appearances on the campaign trail and awkward defenses of a record that includes support for the Iraq war and pitiful treatment of Anita Hill.

If you lived through 2016, this should all be ringing some alarm bells. Hillary Clinton was pitched similarly, as the standard bearer of the Obama-era status quo keen to deliver four more years of the same. And her campaign was mired in one ginned-up scandal after another: but her emails! Her health! Bill! Each was more absurd and sexist than the last. That didn’t change the fact that she had skeletons in her closet, racked up over a long career in the public eye. Or that there were a lot of people ambivalent about her decades of experience in American politics – and eager for a fresh face. There are many reasons why Clinton did not become president, but the right’s ability to weaponize her past as a consummate Beltway insider didn’t help.

Related: Age should be no barrier to high office. Worn-out ideas are another matter | David Olusoga

The gamble of a Biden nomination, then, is a big one. It’s a bet on whether Americans really do want a return to the political establishment when signs here and around the world seem to be pointing in the opposite direction, empowering both far-right strong men and socialists as center-left and center-right parties stumble. Biden’s chances in a general election also hinge on whether he can muster support from enough Obama-loyal, reliable primary voters to counteract a lack of enthusiasm among younger and more progressive segments of the electorate, who won’t back him with nearly the same vim as they would Elizabeth Warren or (especially) Bernie Sanders. Did the mythical white working class voters that Biden is supposed to appeal to really just want to vote for another white guy (as cynical pundits have claimed) or did they too want to drain the swamp?

Establishment Democrats have trolled progressive insurgents about policies they see as too far left, such as a Green New Deal or Medicare for All, arguing that they’ll just be cannon fodder for Fox News, Trump and his base during a general election. According to a new poll from Data for Progress and YouGov, the Green New Deal is popular even in swing districts, and a majority of Republicans would support Medicare for All. The greatest risk to Democrats taking back the White House come next November isn’t a set of popular policy proposals. It’s making the exact same mistakes they did in 2016.

Luckily, Democrats have not yet found themselves in a hostage situation having to awkwardly go to bat for a flawed candidate on the grounds that the other guy is worse. They still have alternatives: Sanders and Warren. The two are different in style and substance but share the unique virtue of not carrying anywhere close to the kind of tainted legacy Joe Biden would schlep with him into a general election. Their platforms also happen to include big, ambitious ideas that put them at odds with party elites – Sanders much more so than Warren. After 2016, that could be an electoral boon next November.

As Fox News and the right swing into full-blown attack mode, the question the party faces now is what they’d rather spend half a year defending in the general election: sweeping policy proposals offering a credible threat to improve people’s lives, or Hunter Biden? 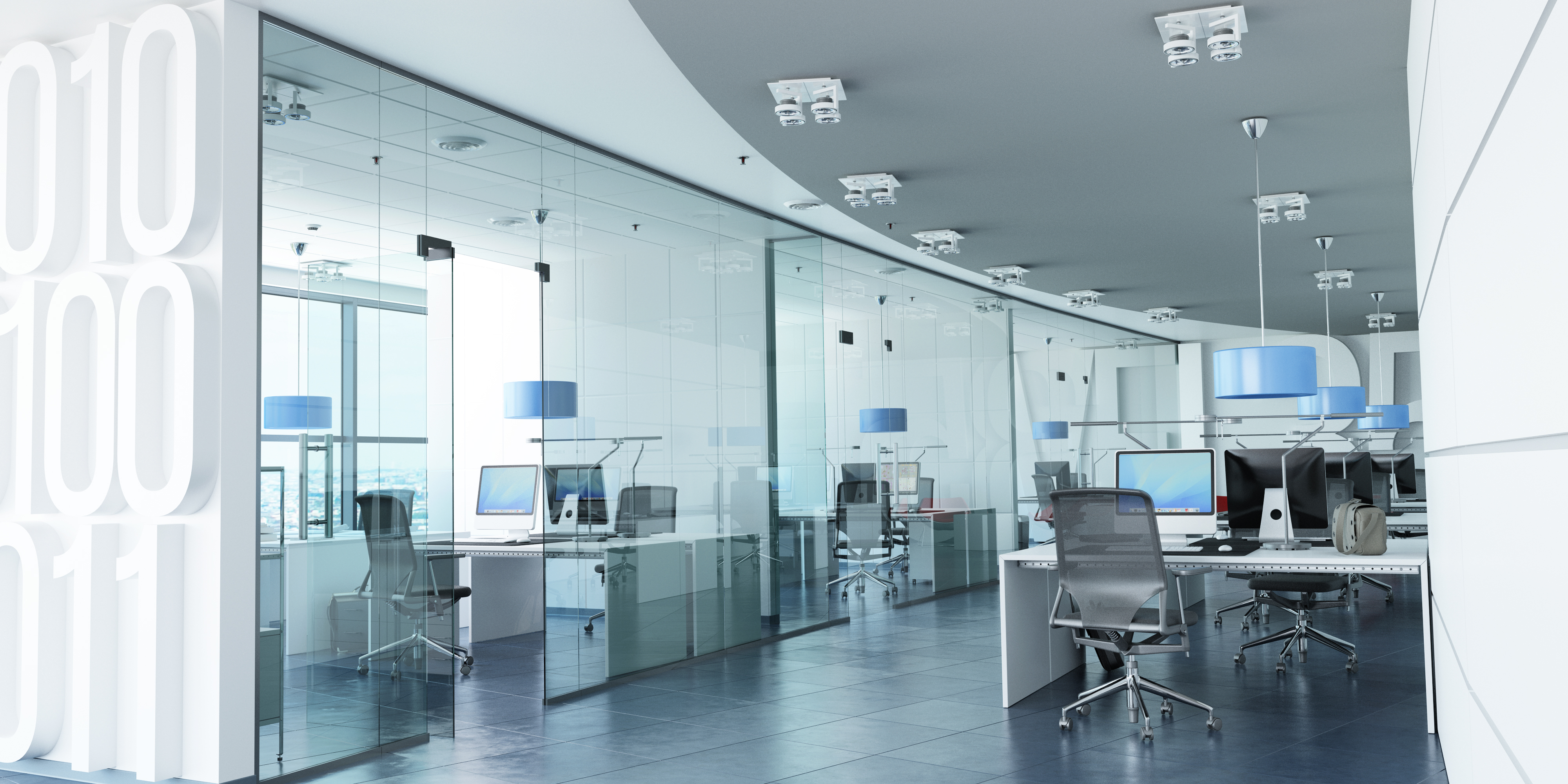 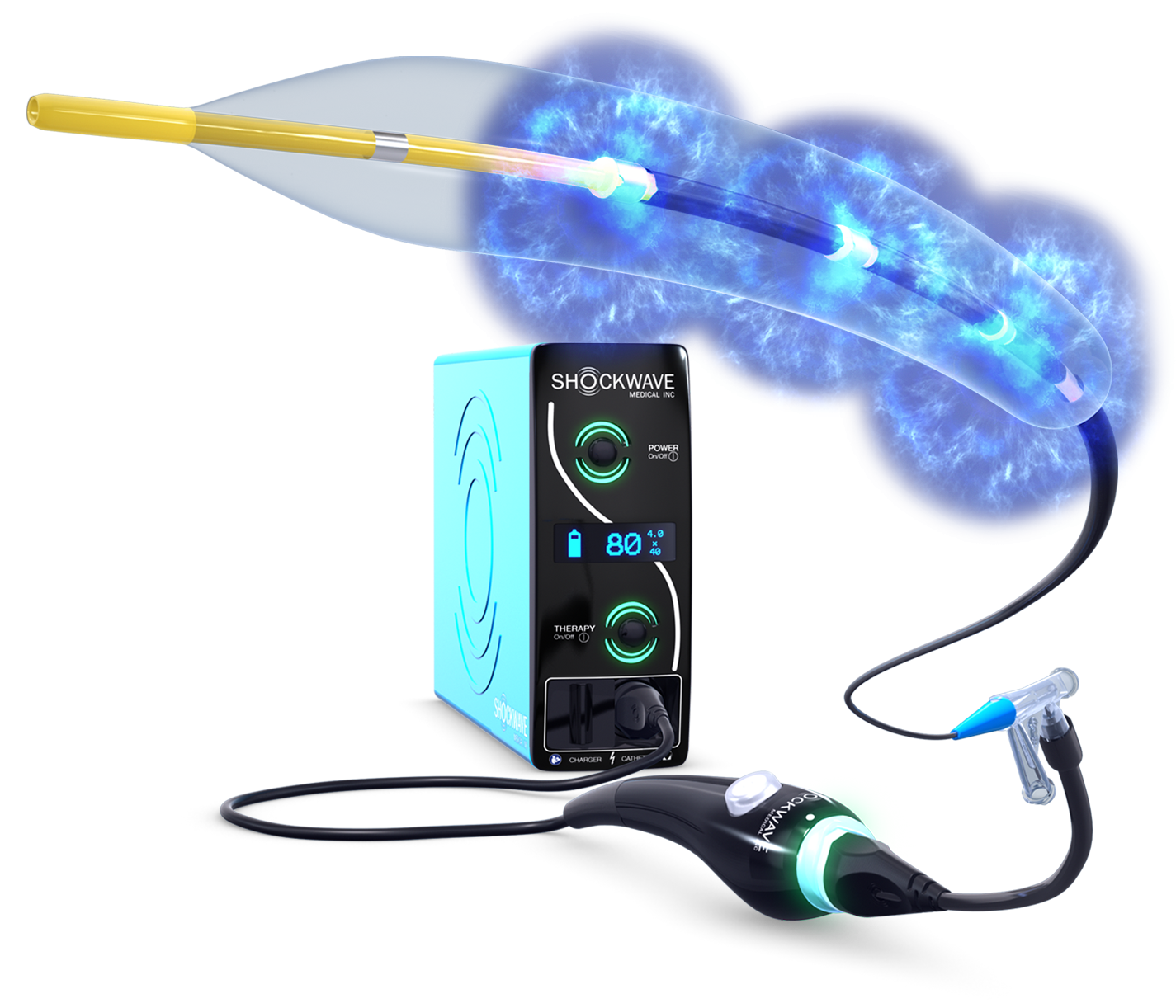 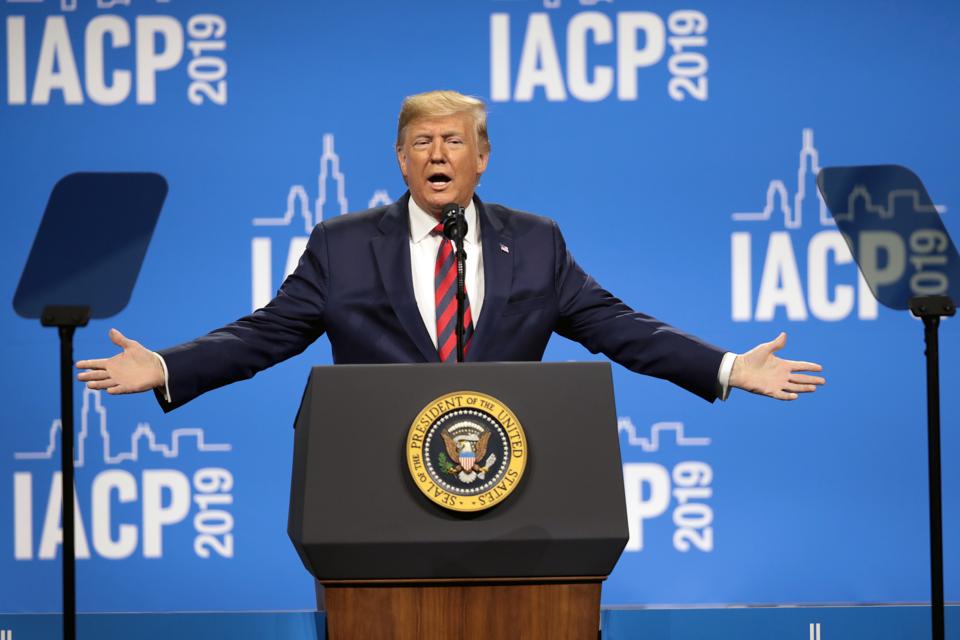