NEW YORK (Reuters) – Some U.S. insurers are turning to Wall Street’s financial wizards for relief from the liabilities of their long-term care (LTC) policies, posing a challenge for regulators worried about how new industry players will tackle the risks involved.

These policies help support the provision of care to those unable to handle everyday tasks, such as bathing and cooking, by funding assisted living or nursing home arrangements. Many have become financially toxic for insurers, because of soaring healthcare costs and rising lifespans.

A few investment firms are willing to take on these LTC contracts, betting they can invest the premiums from the policies to generate strong enough returns to cover the payouts, and even turn a tidy profit.

While these transactions promise financial relief to insurers, they are not without risk. The LTC liabilities can be big enough to weigh on even conglomerates such as General Electric Co. If the premiums from the assumed LTC contracts are invested poorly, there may be insufficient money to cover the payouts, industry experts say.

“Some of those deals include nontraditional actors, which we question with regard to their expertise associated with the management of these liabilities, as well as the very aggressive reserving and cash-flow assumptions,” said Anthony Beato, a director at credit ratings agency Fitch Ratings.

Those at the forefront of state insurance regulation paint a picture of the industry’s watchdogs attempting to walk a fine line between the need to alleviate financial pressure on insurers and policing risky deals.

“There is a trend toward encouragement to make sure there is a functioning private LTC insurance market to cope with the baby boomers’ needs,” Fred Andersen, chief life actuary at Minnesota’s Department of Commerce, said of the general regulatory attitude toward these deals.

At stake is the viability of the LTC policies on which elderly and disabled people rely. Without private insurance, they would be forced to pay for their own care or rely on already-stretched state and federal programs such as Medicaid.

Around 12 million people in the United States will need such assistance by the end of this decade, according to the U.S. Department of Health and Human Services. This figure is set to skyrocket as the number of retirees increases; Americans over 65 years old are projected to more than double to 98 million by 2060.

The LTC market has already shrunk because of the financial strain facing insurers. Fewer than 70,000 new LTC policies were written in the United States in 2017, down from 372,000 in 2004, according to the most recent data from the National Association of Insurance Commissioners (NAIC). The average annual LTC policy premium rose to $2,772 in 2015 from $1,677 in 2000, based on NAIC data.

Two major LTC transactions took place in the last 12 months, and insurance executives and dealmakers say they expect more to happen this year.

It was the second such deal for CGIC, which also acquired the LTC business of American Financial Group Inc in 2015.

In September, Wilton Re, which is owned by the Canada Pension Plan Investment Board, reinsured the LTC policies of CNO Financial Group Inc. This meant that CNO continued to administer the policies, but Wilton Re took over the investment of the premiums and guaranteed the payouts.

Humana and CNO had to pay the financial firms $203 million and $825 million, respectively, to get the LTC portfolios off their books.

Analysts say such one-off charges are better for insurers than allowing LTC policies to drain their finances. Fitch said in a report last October that many U.S. insurers with LTC portfolios would need to allocate at least 10% more cash to reserves covering these policies in 2019.

Prudential Financial Inc and Unum Group were among the insurance firms that announced in 2018 they needed to commit extra cash to fund future LTC liabilities. One insurer, Penn Treaty, collapsed in 2017 under the weight of its LTC obligations.

General Electric, which said last year it would take a $6.2 billion after-tax charge and set aside a further $15 billion in reserves to help cover its LTC liabilities, is also looking for a buyer for its LTC portfolio, Reuters has reported.

CNO’s first attempt to seek relief from its LTC portfolio soured in 2016 following a reinsurance deal with Beechwood Re, which was founded by two Wall Street veterans.

Beechwood subsequently collapsed after investing some of the policy premiums in Platinum Partners, a hedge fund that folded due to its risky bets and whose top executives were indicted in a U.S. federal fraud probe in December 2016.

As a result, CNO was forced to reabsorb the $550 million LTC portfolio and take a $53 million after-tax charge.

U.S. state regulators tasked with averting such failed deals are generally more focused on the reserves the investment firms set aside, rather than how they invest the premiums from the LTC policies, said Ann Frohman, founder of Frohman Law Office and a former head of Nebraska’s Department of Insurance.

“In addition to current requirements, one area of improvement would be having all states require the stress-testing of investment assumptions on LTC portfolios against financial crisis-type economic conditions,” Frohman said.

Some firms taking on the LTC portfolios also invest in junk-rated corporate credit, which is more susceptible to losses during an economic downturn, according to Fitch’s Beato.

Wilton Re declined to comment on how it invests LTC policy premiums, while a CGIC spokesman said it focuses on generating higher yields from investment-grade assets.

Even if some insurers do not place risky investment bets, regulators say they also have to watch out for firms seeking to avoid paying out some claims to boost their profitability. 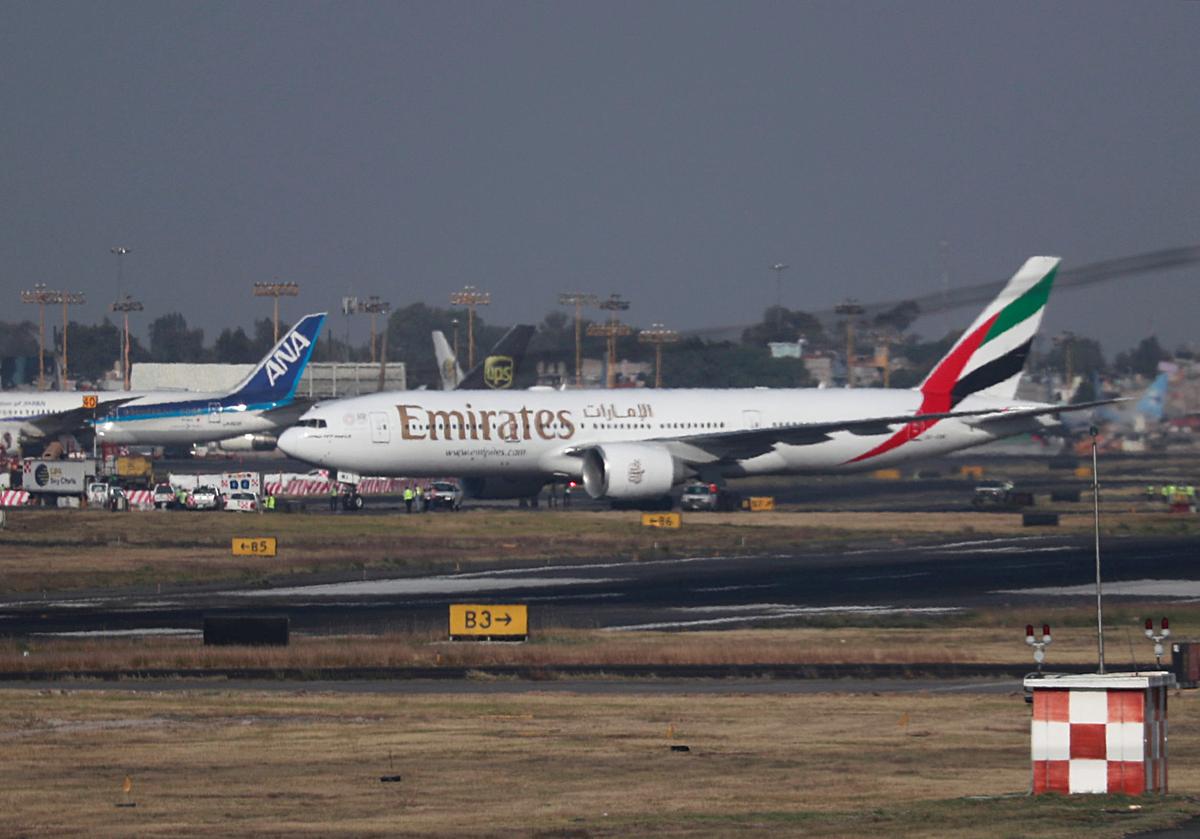 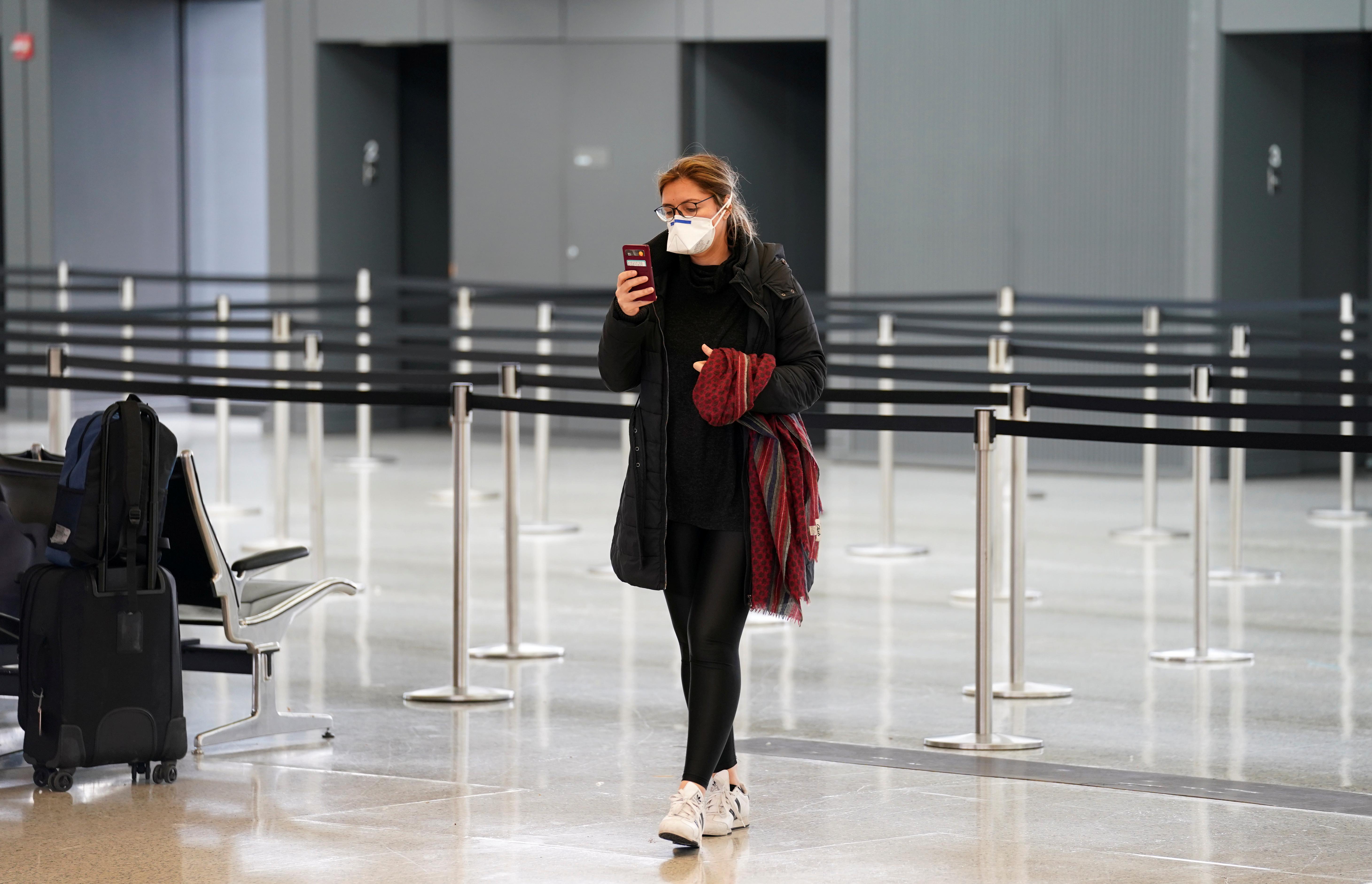