Electric performance car aspirant Polestar is going global from day one in a China-funded gamble which makes Tesla seem like a bunch of conservative, shrinking-violets.

Polestar, a subsidiary of Sweden’s Volvo, itself owned by financially-powerful Zhejiang Geely Holding of China, opened its first European dealership in Oslo, Norway, this month, and said it will roll-out its cars in 6 European countries early in 2020, and also establish a presence on the west coast of the U.S. It is already up and running in China, where its electric cars will be made. It may have some problems selling in the U.S. initially because of current high tariffs.

Even Tesla, fired up by the mercurial CEO Elon Musk, started relatively slowly, building up its brand power and sales in the U.S., before attacking foreign markets like Europe this year. Then came China. Polestar is of course already operating in China, where it is backed by the deep pockets of Geely, an advantage that Tesla never had.

The Polestar 1, a two-door gasoline-electric 600 hp hybrid coupe supercar with a carbon fiber body, 90 miles of battery range and a fancy price close to $200,000, is already on sale. The Polestar 2, a fully-electric likely $63,000 sedan with a 300-mile range, is aimed at the premium market in general and the Tesla Model 3 in particular. The car was introduced at the Geneva Auto Show in the Spring and goes on sale early next year. The Polestar 3, a fully electric “performance” SUV, is planned for later.

Thomas Ingenlath, Polestar CEO, has big sales targets for the brand, hoping to hit 100,000 annually “in some years ahead”.

“We want to be ambitious but not naive and we can’t do everything from a standing start,” Ingenlath said in a telephone interview from Oslo.

“We are going into the three big markets of China, Europe and the U.S. almost simultaneously next year. We will have retail places in big towns like Los Angeles and San Francisco, with a strong focus on the West Coast and expand from there,” Ingenlath said.

U.S. sales may be handicapped at first by the 27-1/2% tariff on autos made in China, although this is a volatile situation which may quickly change.

The company is using what it calls Polestar Space, rather than dealerships, and uses operatives to supply information who are not incentivized to sell.

Ordering takes place through a website in the Space, or at home.

It all sounds rather like a Tesla retail experience.

Why start in Oslo?

Norway boasts the highest penetration of electric vehicles in the world. This year about 50% of new cars sold in this oil-and-gas rich country will be battery-electric only. Norway’s Parliament aims to ban all cars that aren’t zero emissions by 2025.

“The roll-out plan includes 6 European countries in the first wave. There will be Norway, Germany, Sweden, Belgium, U.K. and the Netherlands, then the U.S. and Canada and obviously China. These are the international markets for the first wave in 2020,” Ingenlath said.

Why does Polestar think it can succeed against the competition, which not only includes the Tesla Model 3, but many new and imminent electric cars from top class German manufacturers like BMW, Audi, Porsche and Mercedes?

“We are very convinced the competition is not all that well established yet. Next year with the Polestar 2 we will have the only product in terms of size and price to compete with the Tesla Model 3. So far it’s a very unique proposition. Tesla’s experience in Europe shows there are many customers absolutely willing and ready to go for the electric vehicle experience. We will take on premium cars with big internal combustion engines too,” Ingenlath said.

Polestar is trying to distance itself from its parent Volvo, but not too much.

“We are independent of Volvo. No Volvo showrooms are involved, but we will do this together with well established Volvo dealers who can guarantee that service is provided. This retail concept in Oslo hasn’t been seen before. We are next to fashion stores in the heart of the city, and you won’t meet the typical car dealer trying to talk you into buying a car, which you will do with an online device,” Ingenlath said.

That last bit does sound very much like Elon Musk talking, doesn’t it?

A Powerful New Telescope Is About to Get Screwed by Elon Musk’s Starlink Constellation, Research Suggests 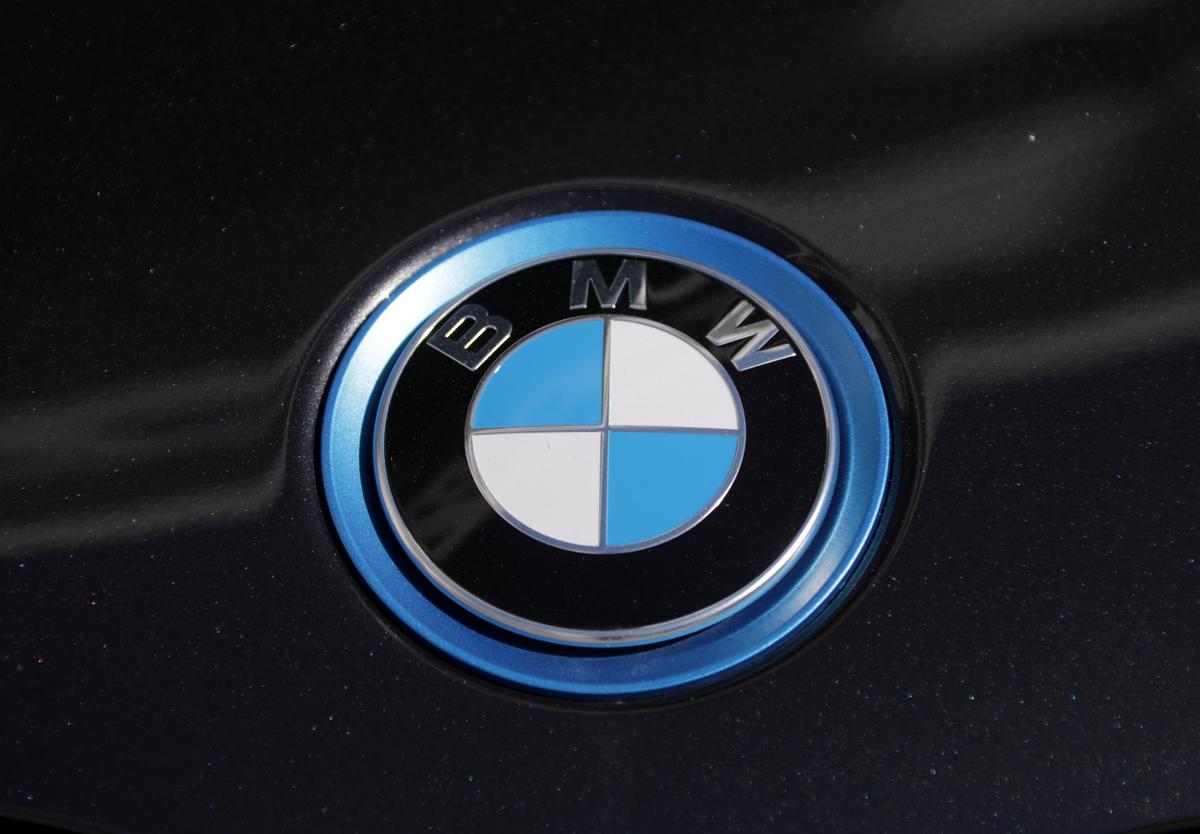 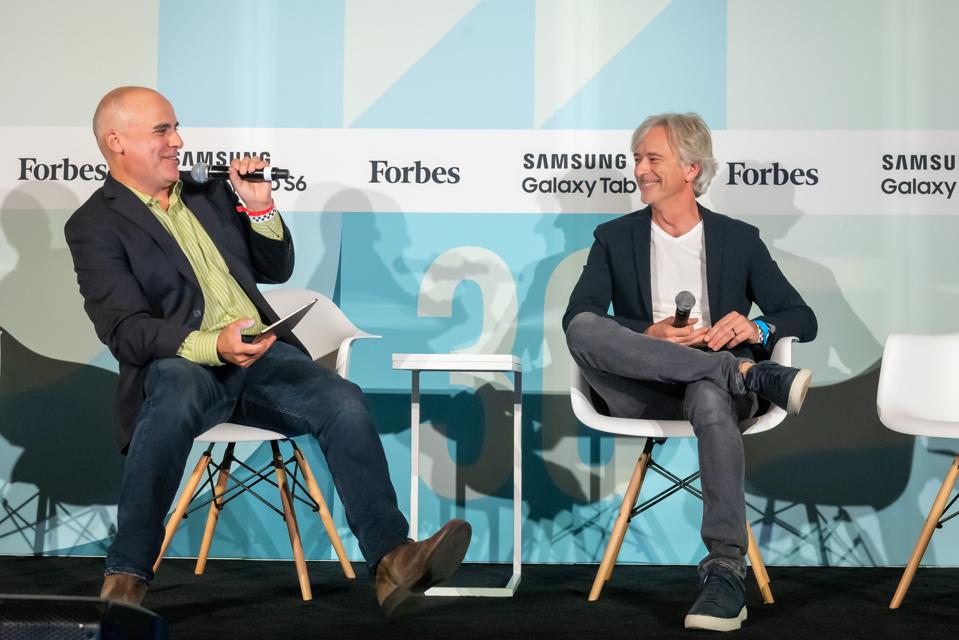 Tesla Model Y Will Crush The Crossover Competition, Here’s Why