As the Toronto Raptors were close to icing the Golden State Warriors’ hope for a three-peat, the ice in Klay Thompson’s veins had other plans.

The Warriors forced a Game 6 with a 106-105 Game 5 win at Toronto’s Scotiabank Arena on Monday night. The deciding factor was Thompson’s three-pointer with 57.6 seconds remaining in the fourth quarter to give Golden State a 106-103 lead.

While Kyle Lowry was able to sink a layup, cutting the Warriors’ lead to one with just under 30 seconds to go, the Raptors All-Star point guard missed what would have been a game-winning three at the buzzer by hitting the side of the backboard from the corner:

Thompson finished the game with 26 points and seven three-pointers behind a game-high effort from Stephen Curry at 31 points.

The Raptors will now carry a 3-2 series lead back to Oracle Arena for Game 6 on Thursday night. 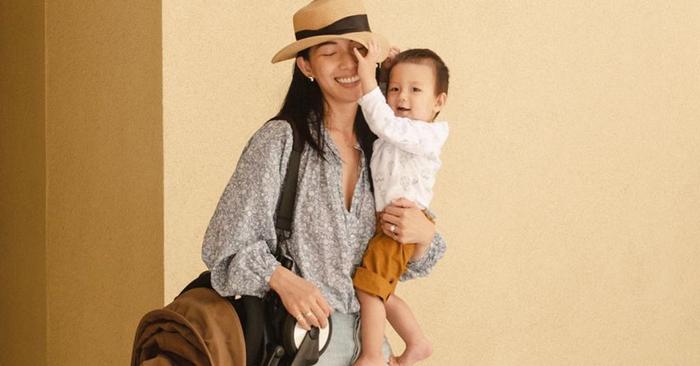 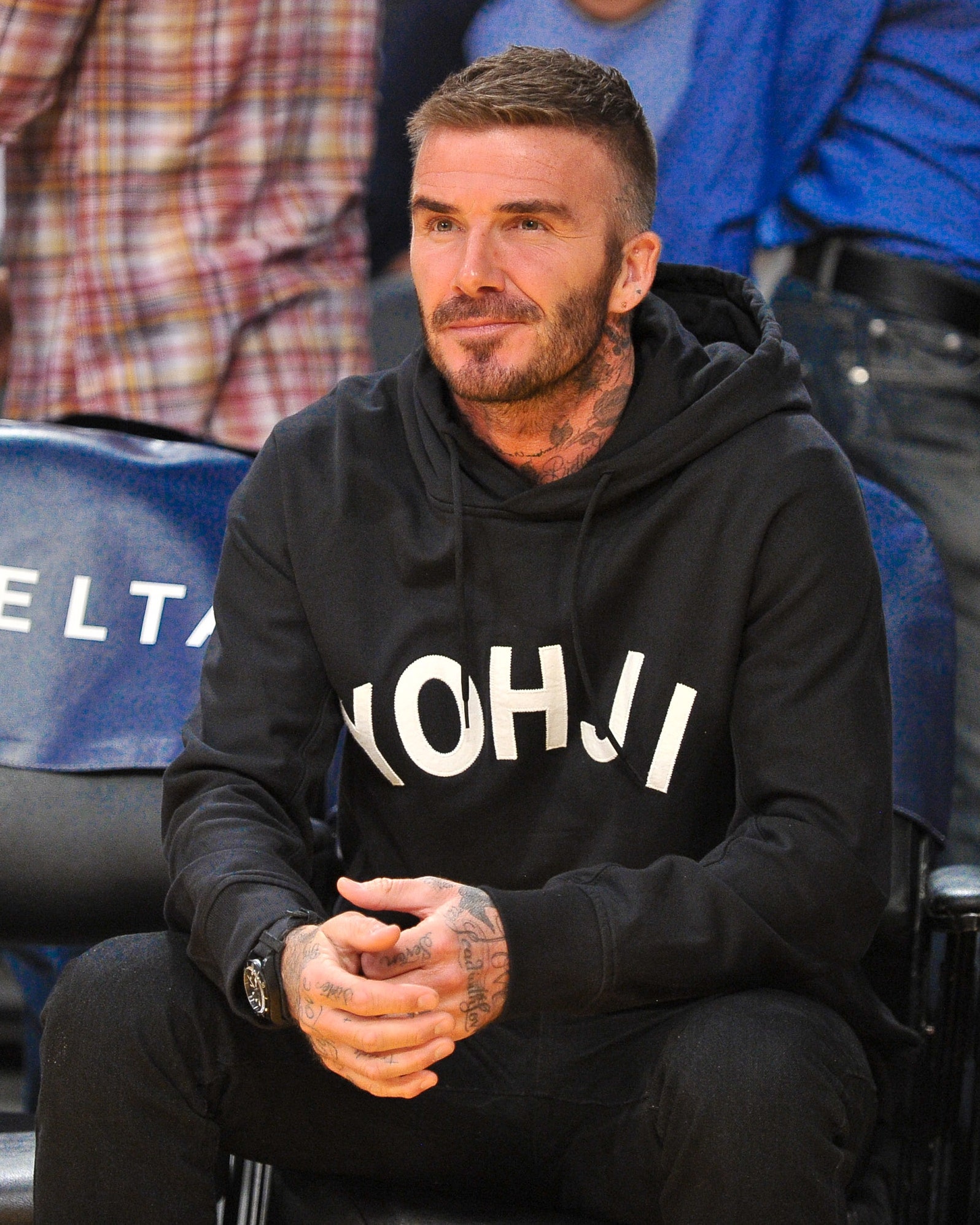 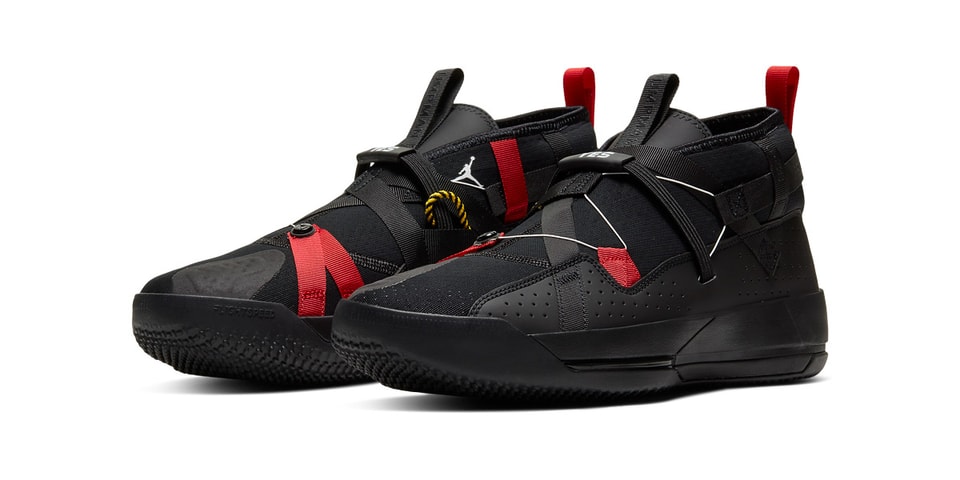