John Cena addressed the possibility of retiring from WWE as an in-ring performer during an interview with TMZ Sports on Monday.

Cena was asked about the sloppy-and at times dangerous-match between the 54-year-old Undertaker and 52-year-old Goldberg at WWE Super ShowDown in Jeddah, Saudi Arabia, last week:

While he wouldn’t offer an opinion on whether the veterans should retire, he revealed that he was considering it himself: “I think an individual’s career is up to the individual. … I’ve been having the same conversation with myself and I’m only 42. It’s something we gotta address each day, and that’s individually specific. When those people are ready to stop, they’ll stop.”

Cena only works for WWE in a part-time capacity currently because of his burgeoning career as an actor. While he was long viewed as the company’s workhorse and franchise player, he has had just two matches in 2019 and has not wrestled for WWE since January.

He did appear at WrestleMania 35 in April to interrupt Elias’ musical performance and rap in a throwback to his Dr. of Thuganomics character.

On the occasions that the 16-time world champion does perform for WWE, he has shown he can still get the job done in the ring and on the mic. The same can’t necessarily be said for The Undertaker and Goldberg.

The Deadman has wrestled just a handful of matches over the past several years, and he wasn’t even used at WrestleMania this year despite being synonymous with the event. His past four matches have occurred at international super-shows, with three of them taking place in Saudi Arabia.

As for Goldberg, Super ShowDown represented his first match since losing to Brock Lesnar at WrestleMania 33 more than two years ago.

Goldberg bled during the match, seemed to take a bump on his head from The Undertaker’s Tombstone and nearly dropped The Phenom on his head while attempting to execute a Jackhammer.

The former WCW star tweeted the following about his performance after the match:

Since WWE’s deal with Saudi Arabia began last year, it has become a trend for legends to compete in matches. That includes The Undertaker and Goldberg, as well as Triple H, Kane and even Shawn Michaels, who came out of retirement for one match last year.

If Saudi Arabia continues to request aging stars, WWE may have to make adjustments by putting them in the ring with younger performers who can help carry them to passable matches.

Cena doesn’t have to worry about that conundrum quite yet, although his comments clearly suggest he is looking ahead to life after wrestling. 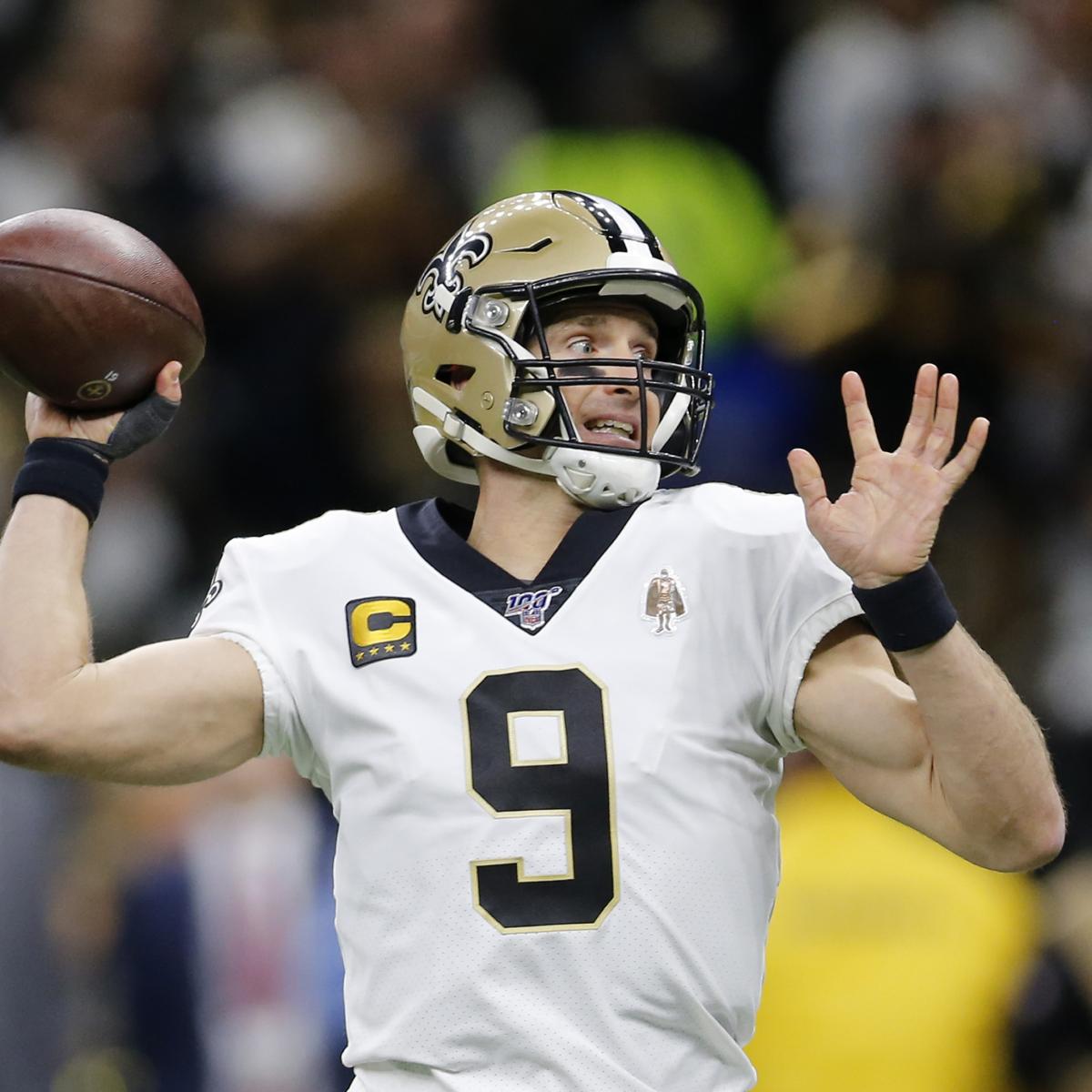