Drake put fan allegiances aside as he watched Kevin Durant leave the court in Game 5 of the 2019 NBA Finals.

Durant exited in the second quarter after he attempted to drive to the basket and went down holding his right leg.

Durant’s path to the Warriors locker room took him past Drake, who was visibly shaken and said something to the 10-time All-Star in a show of support.

Drake consoled Kevin Durant as he walked off in the second quarter. https://t.co/05ZpHdL49l

The he suffered a lower right leg injury and will have an MRI Tuesday to determine the full extent of the damage. ESPN.com’s Golden State Warriors confirmedRamona Shelburne reported Durant left Scotiabank Arena on crutches with a boot on his right foot. 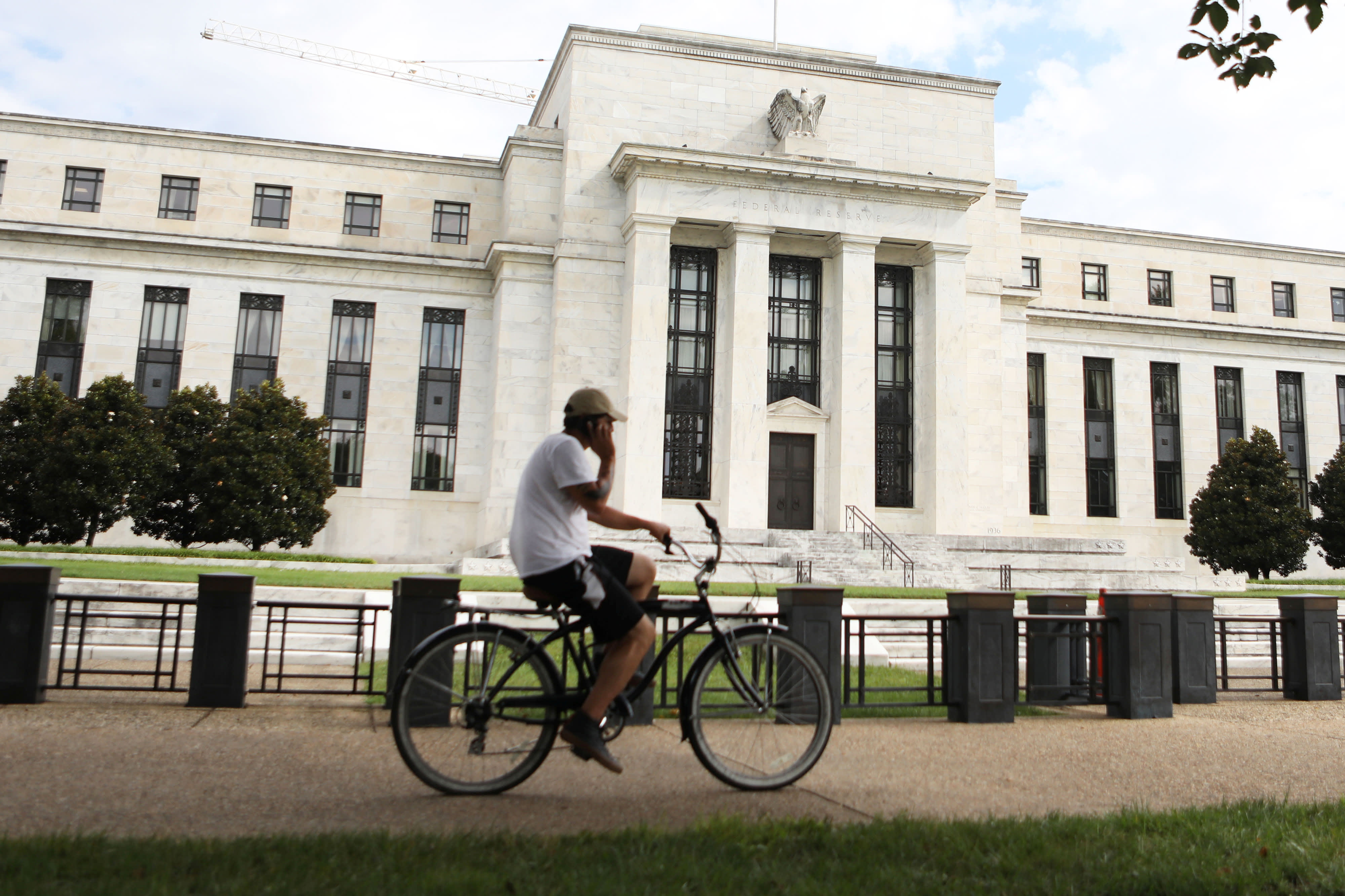 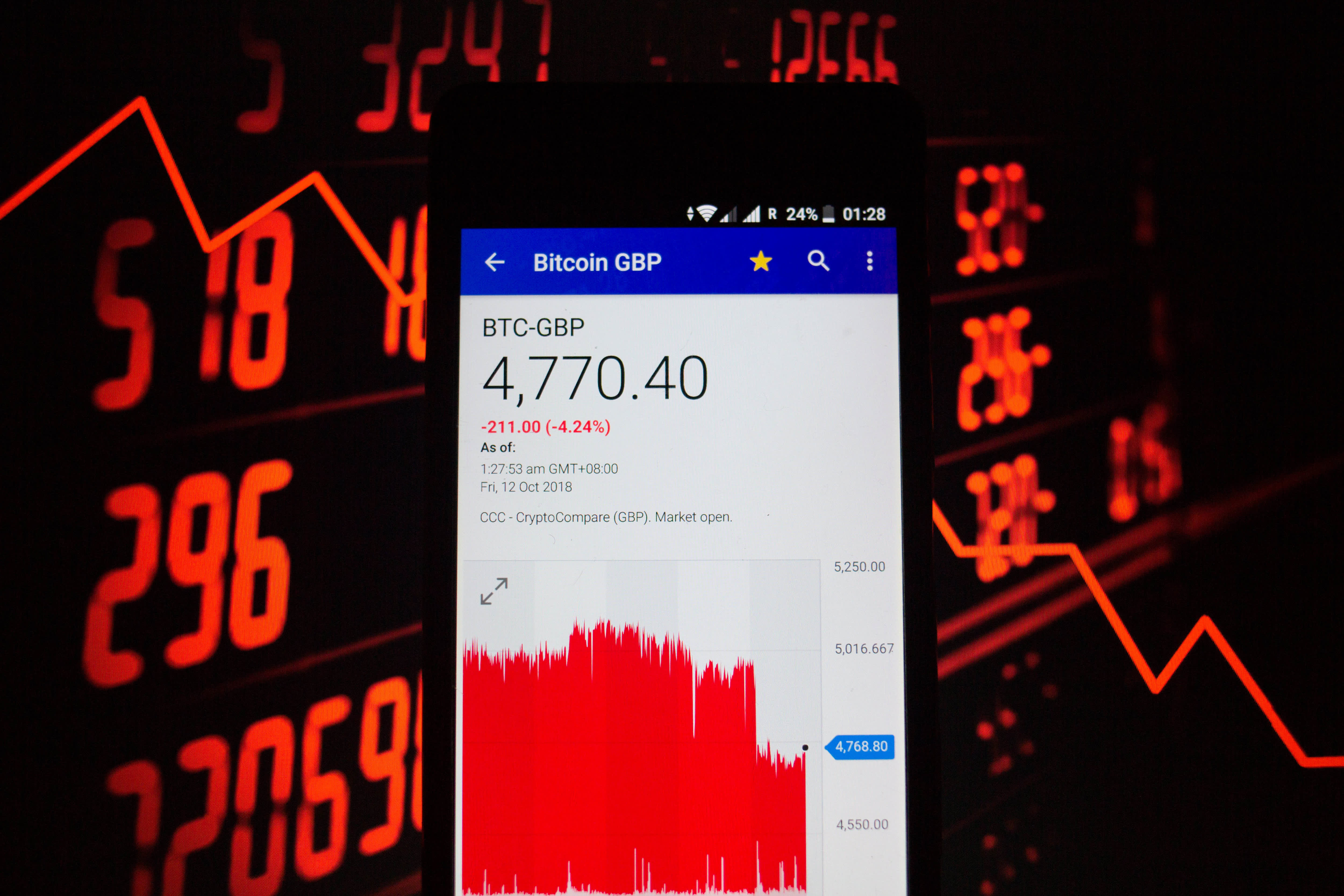 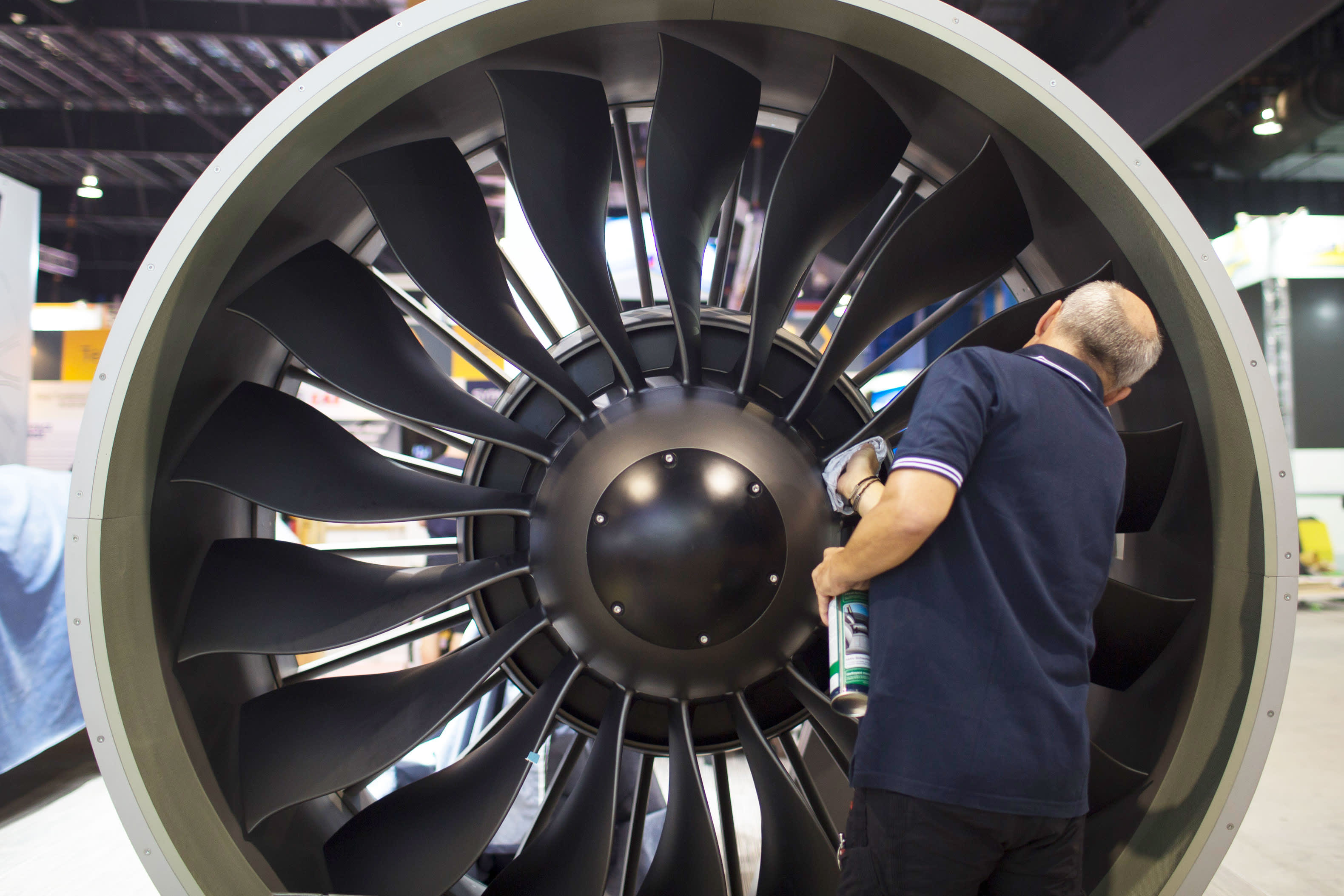 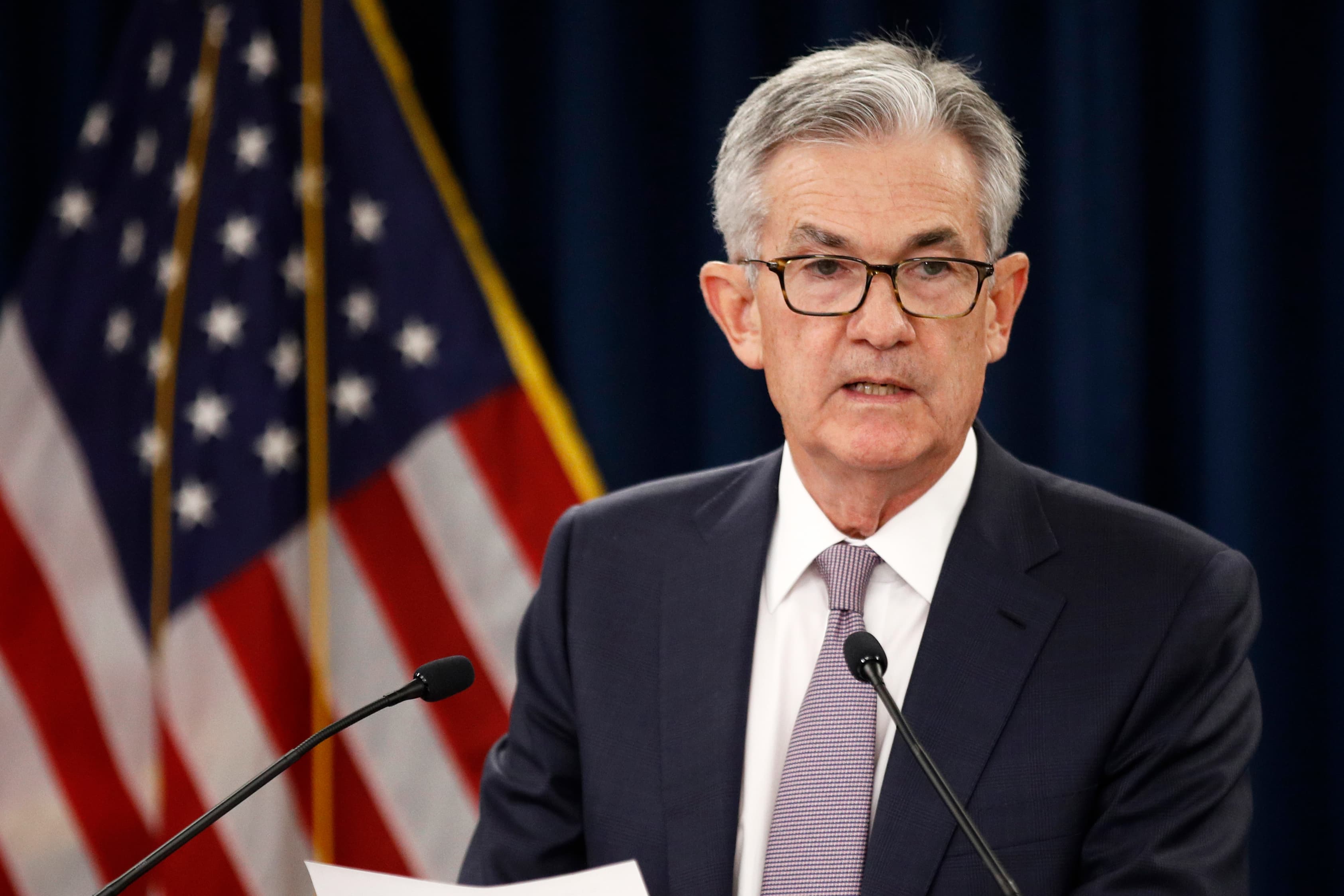 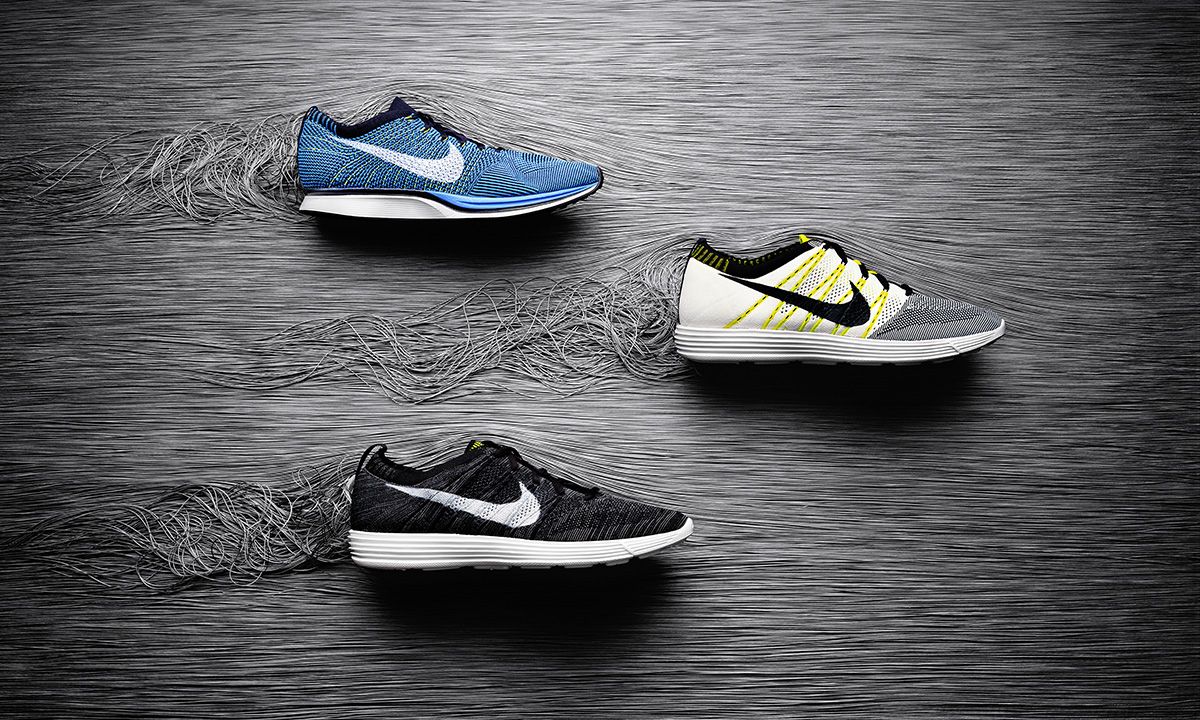 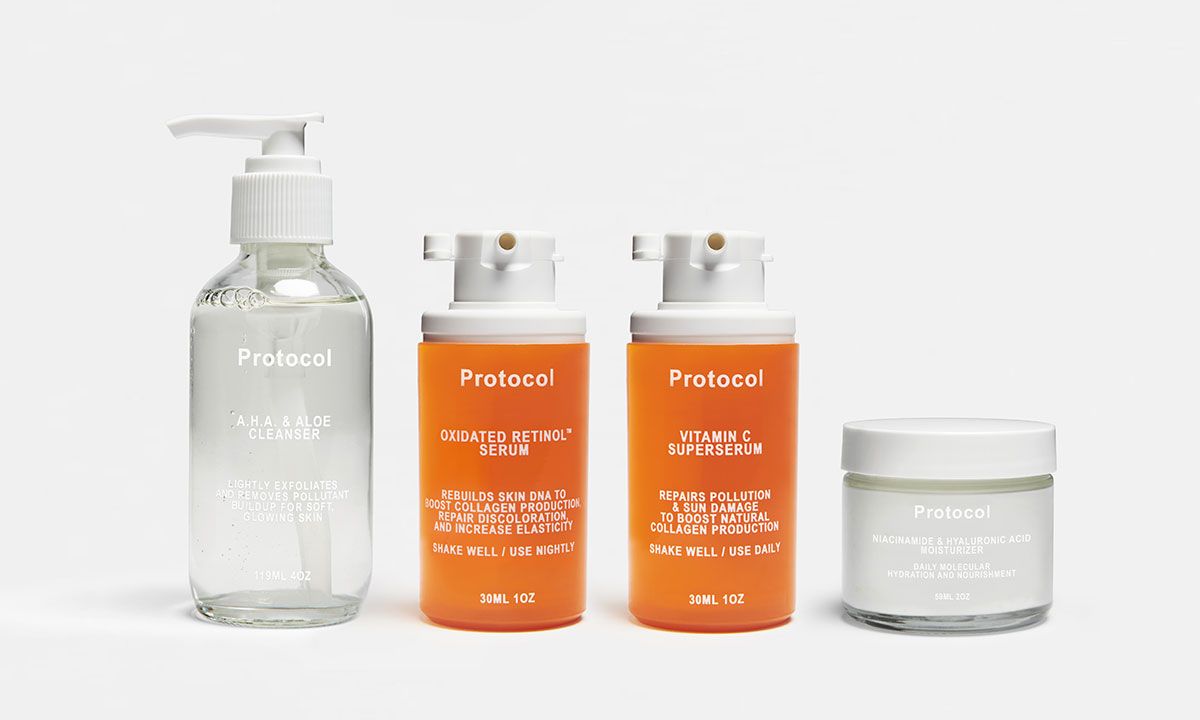 Protocol’s Renewing Line Will Covert You Into a 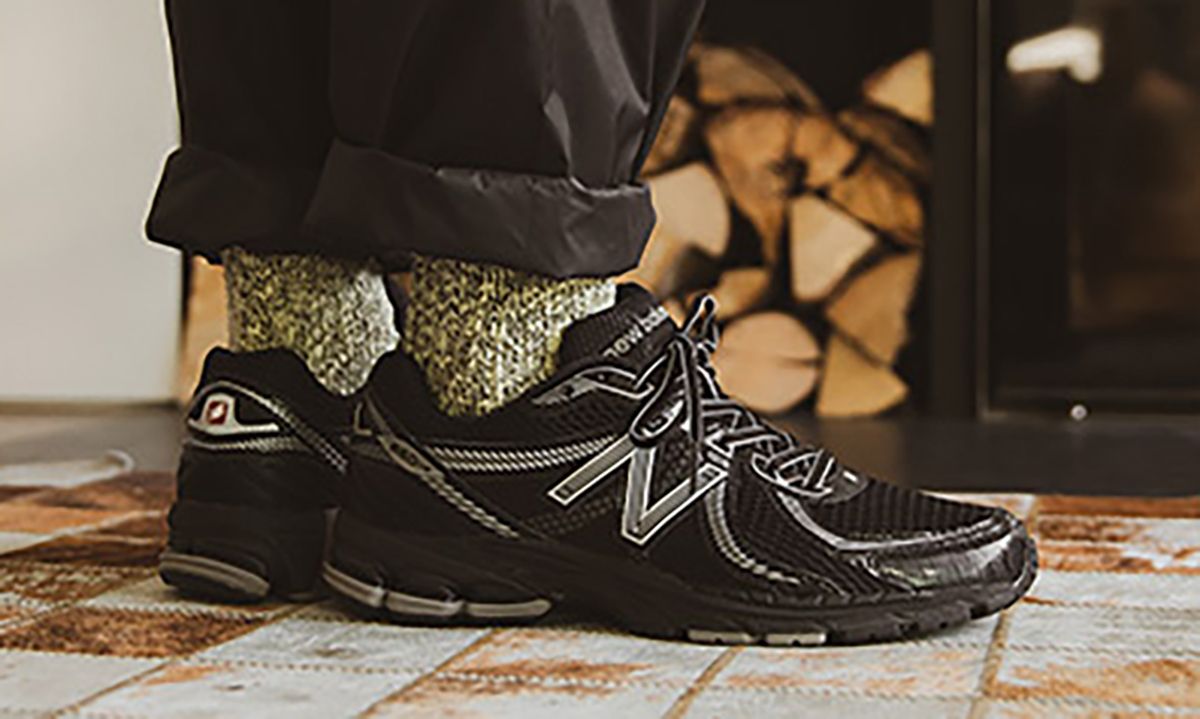