Caplin Point Laboratories on Monday said the US health regulator has made two observations after completion of inspection at its subsidiary’s sterile injectable site in Tamil Nadu.

The US Food and Drug Administration (USFDA) has completed inspection of Caplin Steriles Ltd’s site at Gummidipoondi in Tamil Nadu, between June 6-14, 2019.

At the end of this scheduled Good Manufacturing Practice (GMP) inspection, there were only two observations, Caplin Point Laboratories said in a BSE filing.

“The observations made were not repeat observations or related to data integrity. This was the third USFDA audit at the plant since 2016,” the company added.

Caplin Point Laboratories Chairman C C Paarthipan said: “our primary focus is to ensure integrity and maintain transparency in our quality systems, and we’re pleased with the result of yet another successful audit.”

Shares of Caplin Point Laboratories were trading 0.64 per cent lower at Rs 420 apiece on BSE. 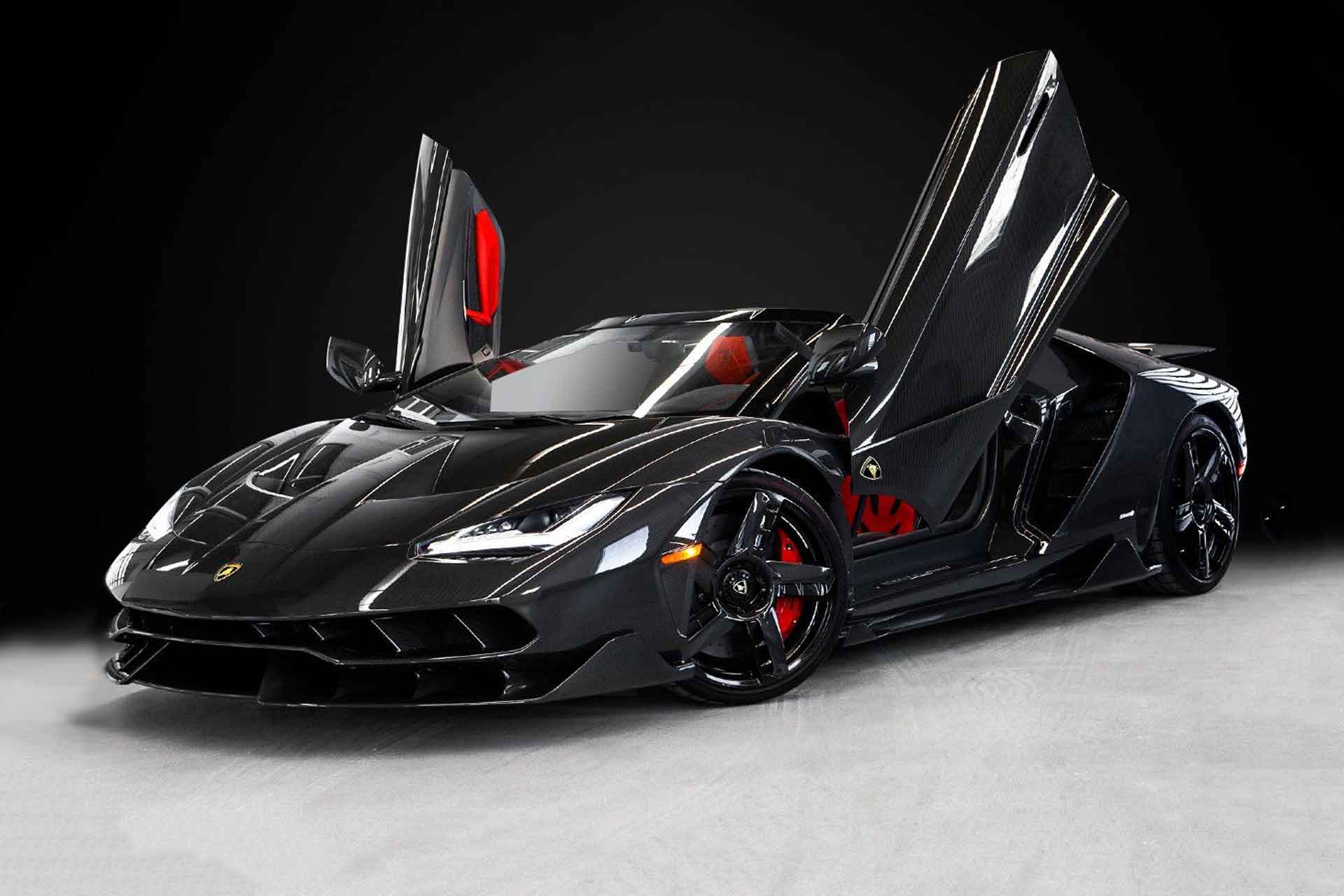