Natco Pharma on June 6 said the US health regulator has made nine observations after the completion of inspection of its Kothur formulation facility in Telangana.

The United States Food and Drug Administration (USFDA) conducted inspection at Kothur facility between May 30-June 5, 2019.

“At the end of the inspection, the facility received 9 observations, with no repeat observations and mostly procedural in nature,” Natco Pharma said in a BSE filing.

The company believes that none of the observations are related to data integrity and that they can be addressed within a short period of time, it added.

Natco Pharma said it will provide due justifications and corrective action plan within next 15 working days to address the USFDA observations. 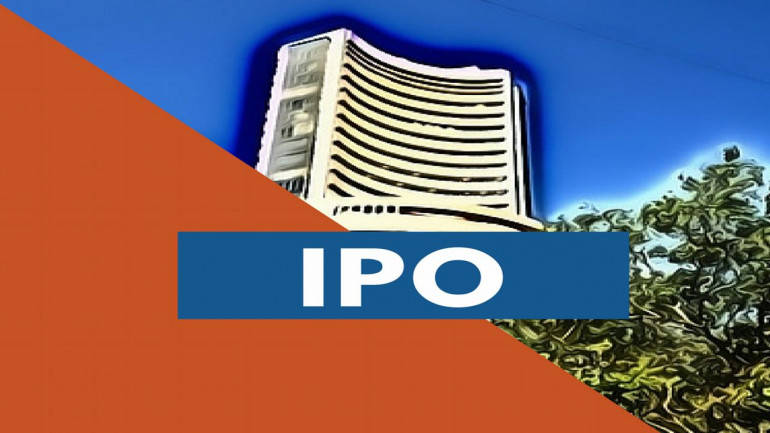 Alembic gets USFDA nod for ointment to treat skin disease 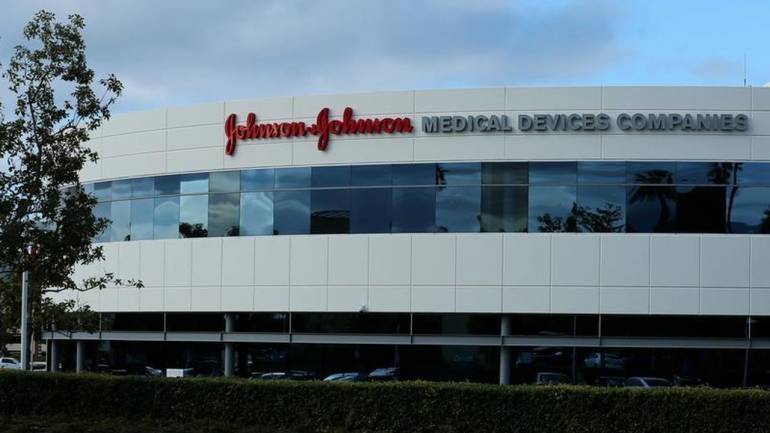