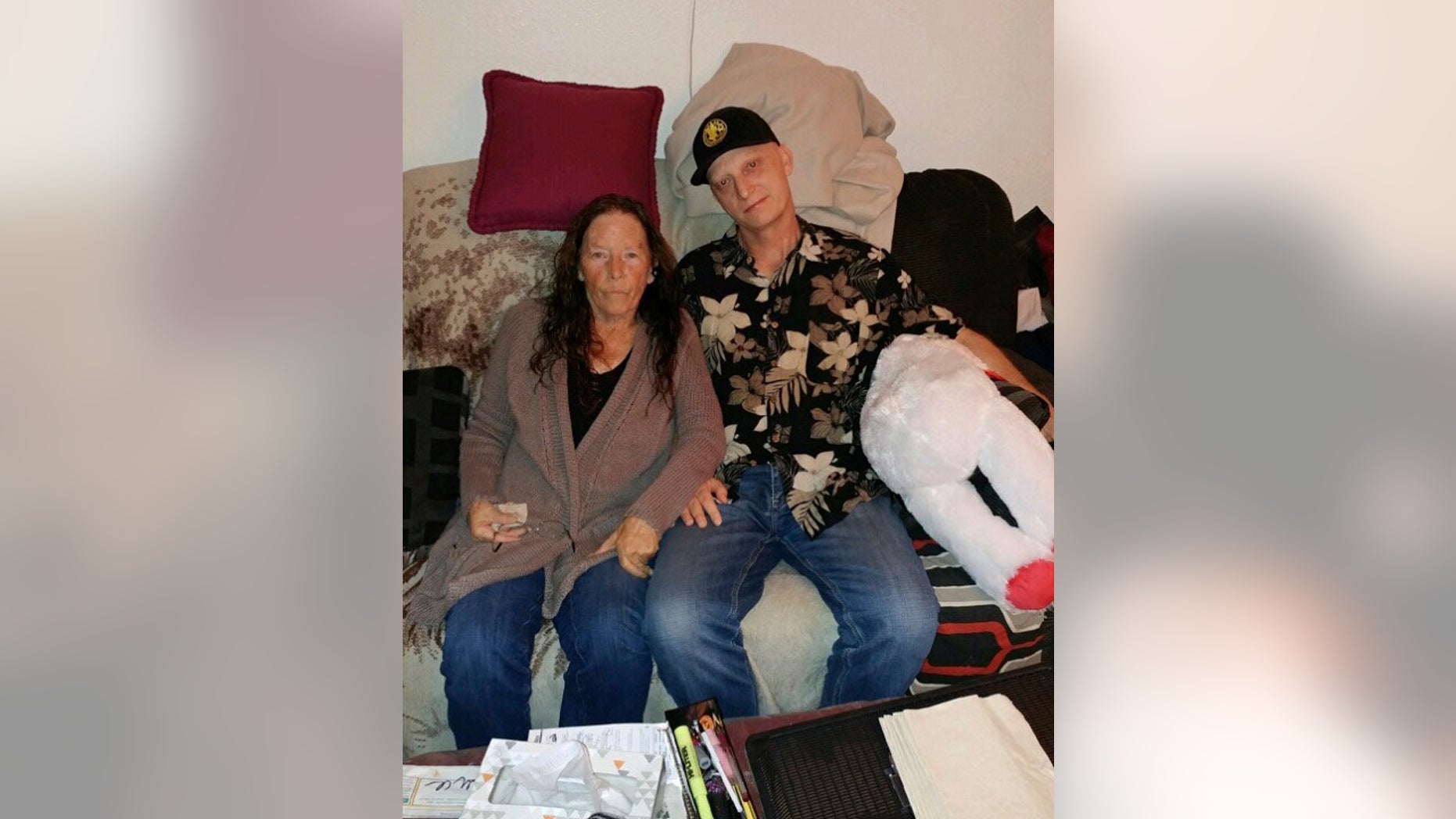 A cancer-stricken U.S. Navy veteran from California who was first detained in Iran while visiting a girlfriend has been sentenced to 10 years in prison there on charges of insulting the country’s supreme leader and posting a photo on social media, his lawyer said Friday.

U.S. State Department officials informed the family of Michael White about the sentence after receiving the information from the Swiss government, which represents U.S. interests in Iran, said Mark Zaid, White’s attorney.

White, 46, of Imperial City, Calif., was sentenced to two years in prison for insulting the country’s top leader, Ayatollah Ali Khamenei, and 10 years for posting a private photo, Zaid said. It appeared the sentences were to run concurrently, the lawyer said, according to the New York Times.

RELATIVES OF AMERICANS HELD IN IRAN TESTIFY BEFORE HOUSE SUBCOMMITTEE

White served in the Navy for 13 years and is believed to be the first American detained in Iran since President Trump took office. White’s family told the paper he had traveled to Iran to visit a woman he had met online.

White’s mother, Joanne White, told the paper she fears that her son is in failing health. He suffers from an unspecified form of cancer and recently received chemotherapy, but requires access to further medical care, according to his mother, the Wall Street Journal reported.

U.S. government efforts to get White released could face difficulties given the fractured relationship between Washington and Tehran that sunk to a new low after the U.S. withdrawal from the Iran nuclear deal last year.

Other Americans have recently been imprisoned in Iran — Siamak Namazi, since October 2015; his father Baquer Namazi, since February 2016; and Xiyue Wang, since August 2016 – on charges of spying and other activities. Another, Robert Levinson, has been missing in Iran since 2007.