This morning’s global visualization showing the cold temperatures and high pressure dominating much of the country with the moisture and precipitation wrapping into the Pacific Northwest #InformationIsBeautiful #WhatILearnedToday pic.twitter.com/7XwCmtyfHN

Here are some of the updates across the country:

The temperature dropped to -32 F this morning in Watertown, NY, which is a new record for this date. The old record of -23 F was set in 1993. Brutal cold to continue: https://t.co/XNODvWZUZd pic.twitter.com/QHU2IcwU8j

A new record cold temperature of -37 degrees was set in International Falls, Minnesota. The previous record was -32 degrees.

Both Hibbing and International Falls set a NEW record low temperature this morning!

Wildcat will be closed today (Dec. 28) due to sub zero temperatures & high winds resulting in wind chills below -50 degrees. The safety of our guests and staff is our priority. Sister mountain @AttitashResort is open – all tix valid there too

Snow plows getting stuck in Erie, Pennsylvania after more than 60 inches of snow.

Brr! Since Dec. 23, more than 62.9 inches of snow has fallen on the Pennsylvania city of Erie and surrounding areas. https://t.co/oKZkZ19zQO pic.twitter.com/IW7yacmzuf

Sharks are dying off of Cape Cod.

Flights are canceled due to cold weather.

Winterfest in Peoria was canceled because of cold weather.

.@vlahosnick: When Winterfest is closed because it’s too cold https://t.co/yAGf0c2Cbh 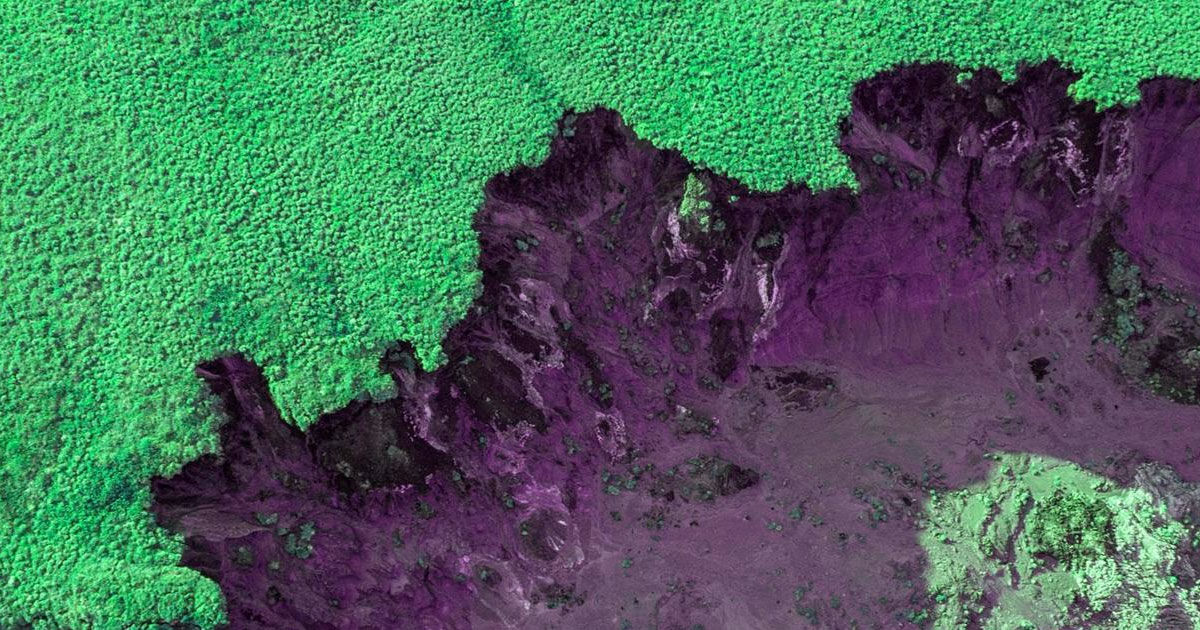 The melting Arctic is releasing poison, diseases, and nuclear waste

Greenland Was 40u00b0F Hotter Than Normal This Week, And Things Are Getting Intense