While us humans are preparing for the worst by buying enormous quantities of hand sanitizer and toilet paper, other species, like the many, many monkeys living in Lop Buri, Thailand, are dealing with the coronovirus’ destabilizing effects by just getting out into the streets and punching their way through it.

As shown taken last Wednesday, the poor monkeys have dealt with a heat wave and a shortage of the food usually supplied by tourists by assembling into furry groups of rival combatants and having large-scale monkey brawls over whatever bits of nutrition they come across.

in the Bangkok Post describes the whole thing in colorful terms, saying that the “thousands of monkeys” that call Lop Buri home have “to swear allegiance to one of two gangs-temple monkeys and city monkeys.” The groups usually keep away from each other, honoring a train track as a sort of simian DMZ, but the article says that either the heat or the scarcity of food caused by the coronavirus keeping humans indoors led to the Wednesday dust-up.

The article also contains an eye-witness report from a taxi motorcyclist who says he “witnessed the leader of the temple gang leading its members into the area controlled by the city camp to find food at a market,” which prompted a response from “the chief of the city monkeys” before the temple boys, presumably snapping their fingers and calling out insults in Al Capone accents, ran away “to their home turf.” A 75-year-old Lop Buri resident also told press that he’d “never seen” this kind of monkey battle before, and “interpreted the incident as a bad omen for the country.”

As frightening as this old man’s opinion may be, we should all do our best to remain calm in the face of one of the virus’ most terrifying side-effects yet. All we can do is continue to wash our hands, cough into our elbows, and avoid large crowds. The only new precaution made necessary by the monkey brawl is knowing that we must also remain vigilant while walking through the city, always ready to seek shelter at the sound of finger-snapping, snatches of songs about “feeling pretty,” and the whiff of hair grease on the breeze as the monkey gangs dance in formation down alleyways, preparing to rumble. 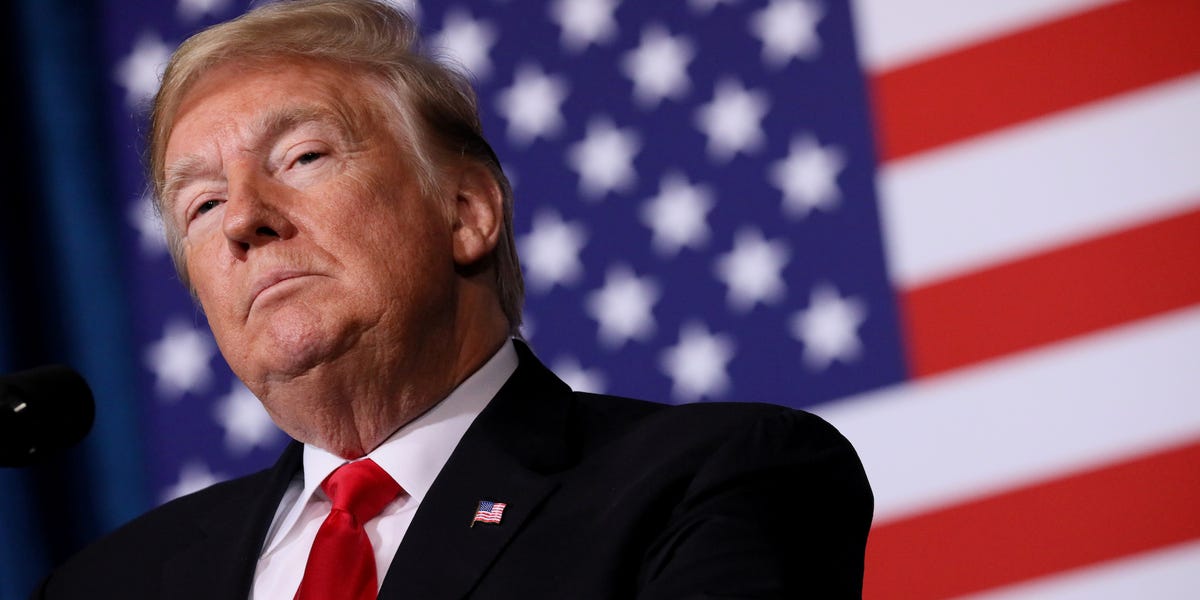 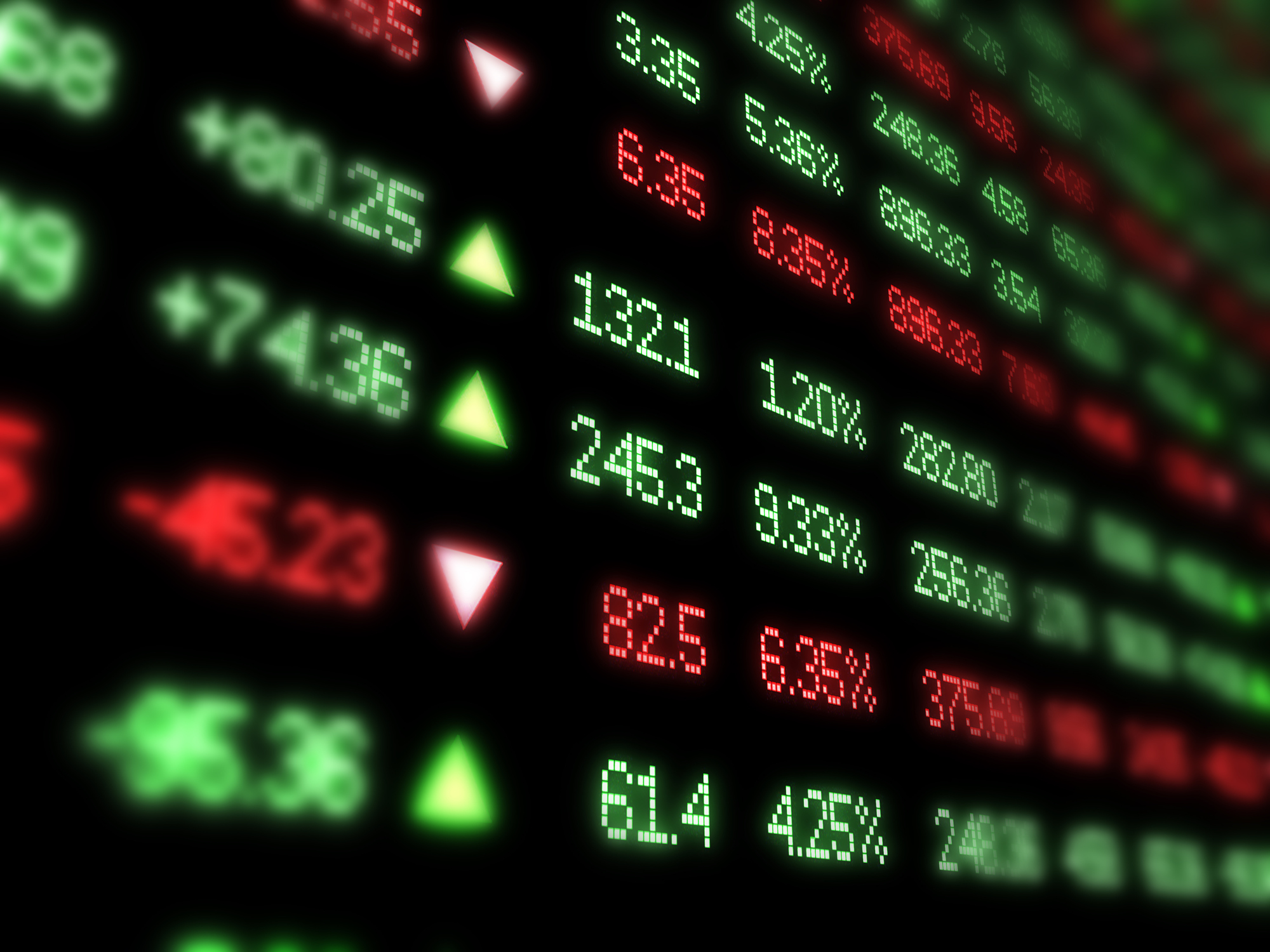