Home Buzz UK court rejects Nirav Modi’s bail plea for the fourth time
Share on Facebook
Tweet on Twitter
In her judgment handed down at the Royal Courts of Justice in London, Justice Ingrid Simler concluded there are “substantial grounds” to believe that the 48-year-old fugitive diamantaire would fail to surrender as he does possess the means to “abscond”. Illustration: Dominic Xavier/Rediff.com

In her judgment handed down at the Royal Courts of Justice in London, Justice Ingrid Simler concluded there are “substantial grounds” to believe that the 48-year-old fugitive diamantaire would fail to surrender as he does possess the means to “abscond”.

Reiterating similar concerns as those raised by the lower court in the UK during previous bail hearings, Judge Simler ruled that after considering all the material “carefully”, she had found strong evidence to suggest there had been interference with witnesses and destruction of evidence in the case and concluded it can still occur.

“The applicant has access to considerable financial resources, supported by an increased (bail bond security) offer of 2 million pounds,” the Judge noted.

“It is difficult, in my judgement, to see how the UK is safe haven as there is no case of him being tried here…There are still places in world one can escape to which are an even safer haven from Indian investigating authorities,” she said, countering Modi’s lawyers’ assertion that he did not have any incentive to flee the UK as he sees it as a safe haven of justice.

The judge concluded that it is “difficult to predict” how Modi would react to developments in the extradition process, raising a “strong incentive” of failure to surrender before the courts to avoid returning to India.

She also accepted the Westminster Magistrates’ Court concerns that the diamond merchant had been based in the UK for only a short period of time and had no significant ties to the country, making him a flight risk.

Modi, who was not produced before the court for the latest bail hearing, remains in custody at Wandsworth prison in south-west London and is due to appear for his next remand hearing via videolink on June 27.

At the high court bail hearing on Tuesday, Modi’s legal team had repeated many of its assertions from previous three bail pleas before Chief Magistrate Emma Arbuthnot at Westminster Magistrates’ Court to claim that their client was not a “substantial” flight risk, as claimed by the Indian government.

“Modi is not (Wikileaks co-founder) Julian Assange who sought refuge in the Ecuadorean Embassy, but just an ordinary Indian jeweller. There is no evidence to show that he would do the prohibitive things listed (such as interfere with witnesses),” said Clare Montgomery, Modi’s barrister, as she once again offered to abide by “ostensibly harsh” conditions to be able to stay within a curfew at his lavish Centrepoint apartment in central London.

A reference was also made in court about the diamond merchant’s troubled state of mind while lodged at Wandsworth prison, as laid out in “confidential” documents which were not disclosed due to a court order.

“The circumstances he has had to endure at Wandsworth have been personally difficult and the confidential exhibits reflect the experience that has marked him deeply,” said Montgomery.

“The reality is that he is not the cold-blooded hardened criminal as claimed by the government of India but a jewellery designer from a long line of diamond dealers, and regarded as being honest, careful and reliable,” she said, adding that a number of individuals were willing to offer sureties and substantial sums to back up the claim that Modi is not a man who plans to run.

However, the UK Crown Prosecution Service (CPS), arguing on behalf of the Indian government, reiterated the stand that at this stage Modi posed a significant flight risk and had significant funds at his disposal to be able to flee to a country with which India did not have an extradition treaty.

“The government of India has strong, friendly bilateral relations with the UK, including an extradition treaty, and this case involves widespread allegations… which have been submitted in good faith by Indian authorities,” said CPS barrister Nicholas Hearn, who argued that the threat of Modi interfering with witnesses and destruction of evidence continued to loom as part of the ongoing investigations.

He also reiterated that while Modi’s legal team has attempted to characterise the case as a commercial matter, the Indian investigations carried out at high levels by two agencies – the Central Bureau of Investigation and Enforcement Directorate – prove that it is a serious criminal case.

The judge had concluded that such a case usually “has a presumption of bail in the absence of strong evidence” and that she would be proceeding on the basis that the Indian judicial and investigating authorities are acting in good faith.

Modi, who has remained behind bars in judicial custody since his arrest in March, had the automatic right to file an application in the higher court and did not require permission to appeal.

The first case management hearing in the extradition case took place at Westminster Magistrates’ Court on May 30, when Judge Arbuthnot directed the Indian government to confirm which prison Modi is to be held in if he were to be extradited to India, setting a 14-day deadline for a confirmation of the prison plans in India.

The CPS, representing the Indian government, has until July 11 to present an opening position statement laying out the prima facie case against Modi, with the next case management hearing set for July 29 – when a timeline for extradition trial is expected to be laid out. 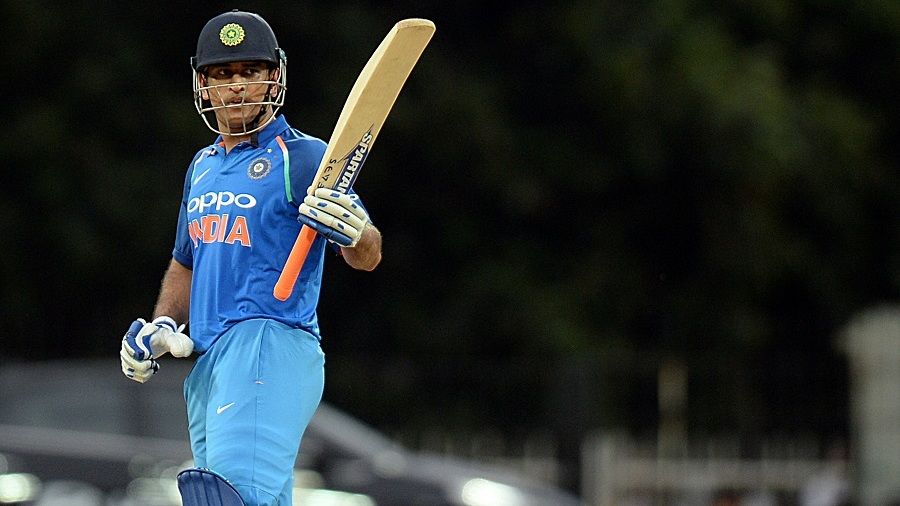