On Saturday, No. 4 ranked Kelvin Gastelum welcomes Darren Till to the UFC middleweight division. The matchup serves as the co-main event of the UFC 244 pay-per-view card, which streams on ESPN+.

Gastelum is coming off an April decision loss to current UFC middleweight champion Israel Adesanya. Their bout, which was for the interim 185-pound title, was one of the most memorable matchups of 2019. The judges had the fight even heading into the fifth and final round.

In the last five minutes of the bout, Adesanya found another gear. He knocked down Gastelum three times in that stanza to pull away for the unanimous decision win. Gastelum took a few months off after the setback, saying he was devastated by the loss. That time off has seemingly served him well, as the former interim title contender said he feels as if he has grown since that defeat.

Till started his UFC run strong. Entering the promotion as a welterweight with a perfect 12-0 record, he was 17-0-1 when he earned a shot at then-UFC welterweight champion Tyron Woodley. Woodley retained the title in their September 2018 contest with a submission win. In his next outing, Till was knocked out by Jorge Masvidal.

There was talk after those two consecutive losses that the UFC brought Till up too fast.

Till, who struggled to make the welterweight limit, decided to move up to middleweight after his March loss to Masvidal. Many thought the UFC would give Till a fight or two to get his feet back under him, but he wanted no part of that and campaigned for the fight against Gastelum, who is also a former welterweight. The UFC granted Till his wish.

Before the two middleweights meet on Saturday, watch “UFC 244 Countdown: Gastelum vs. Till.” 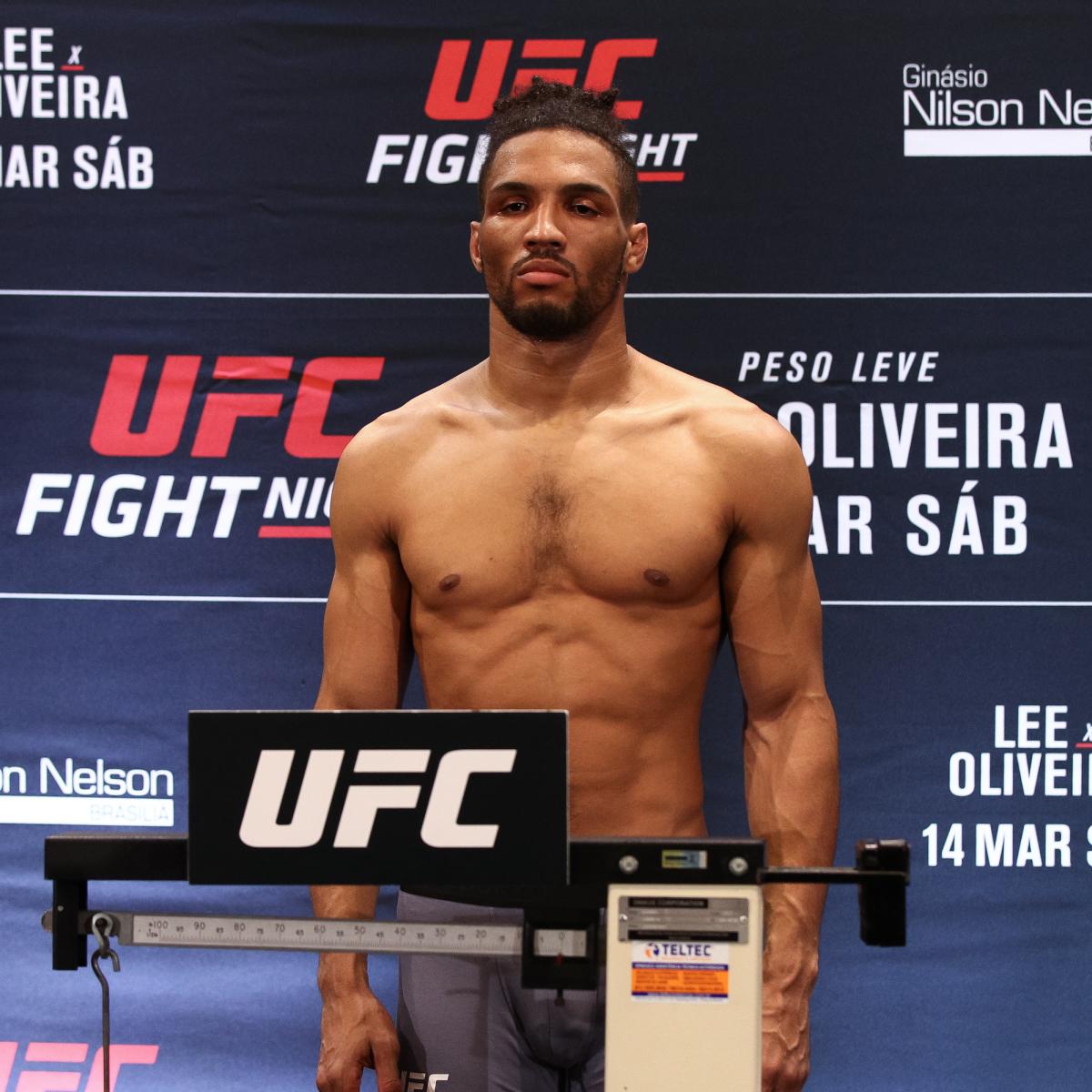 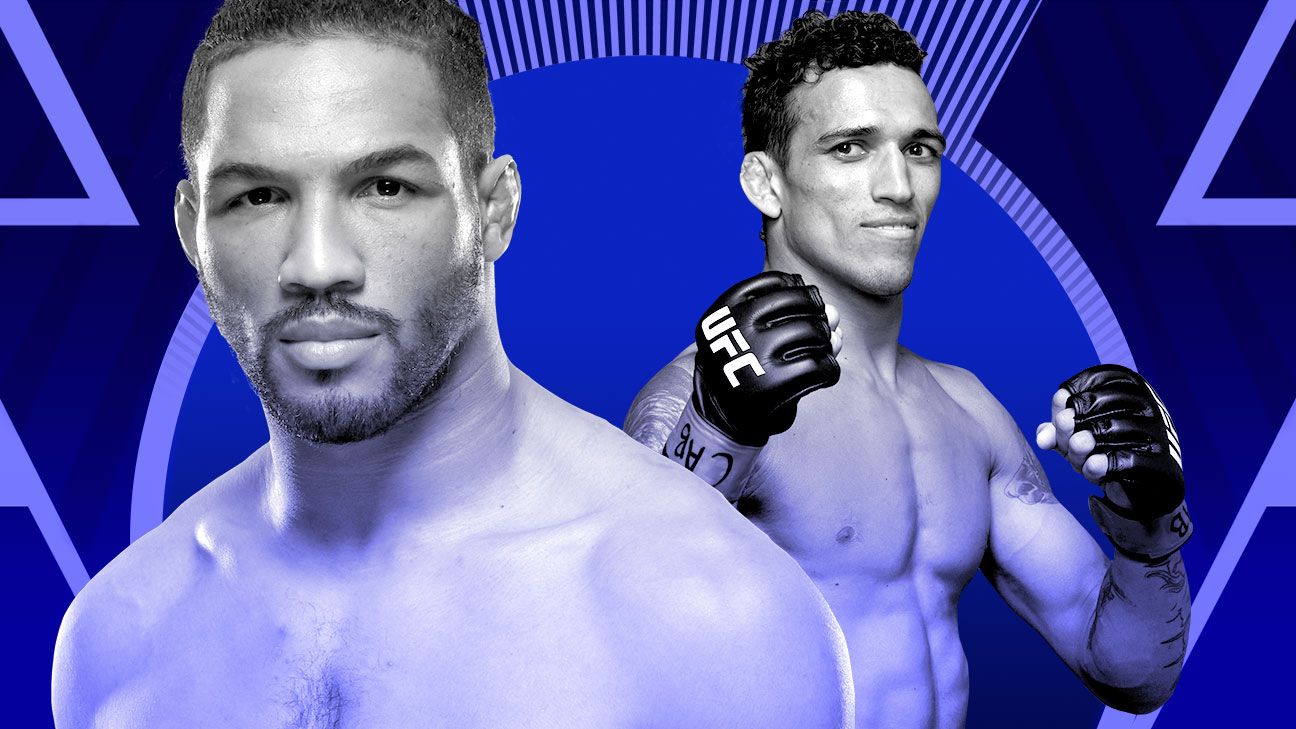 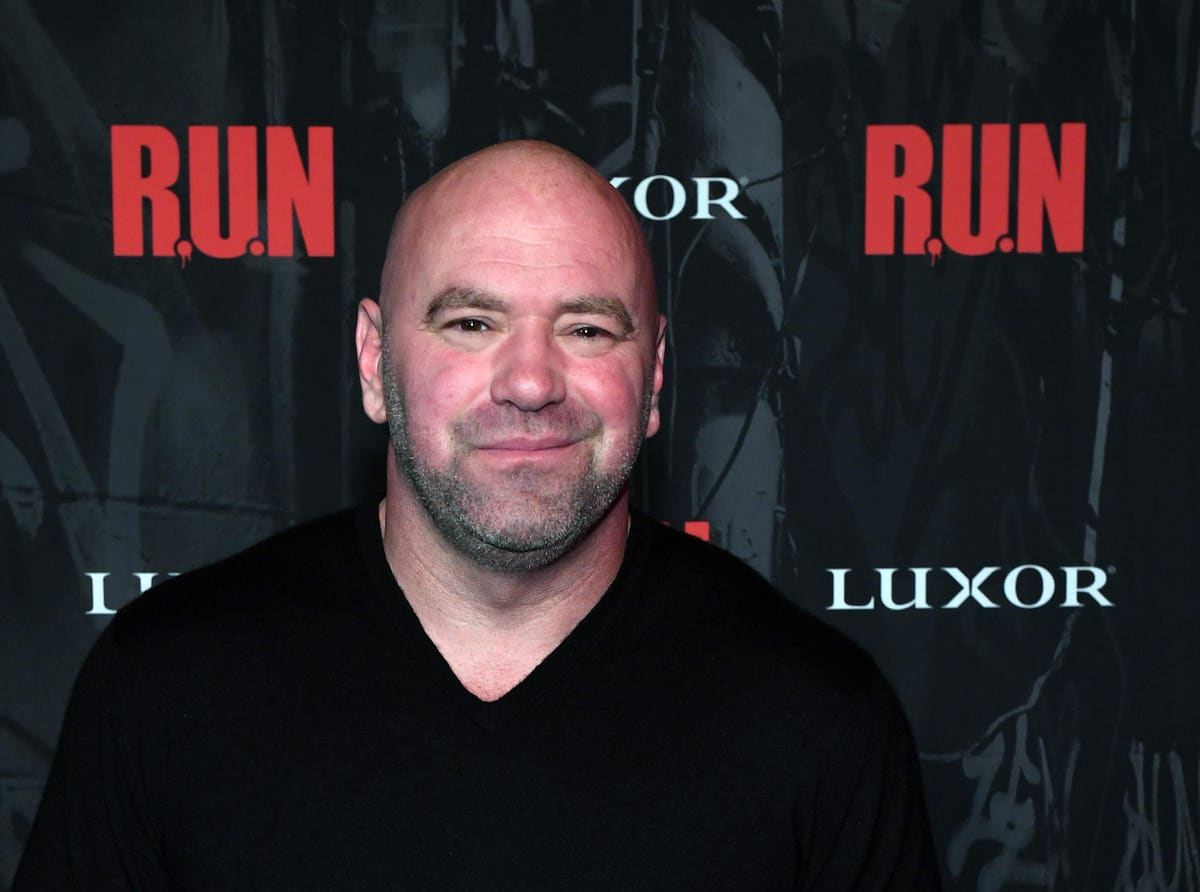 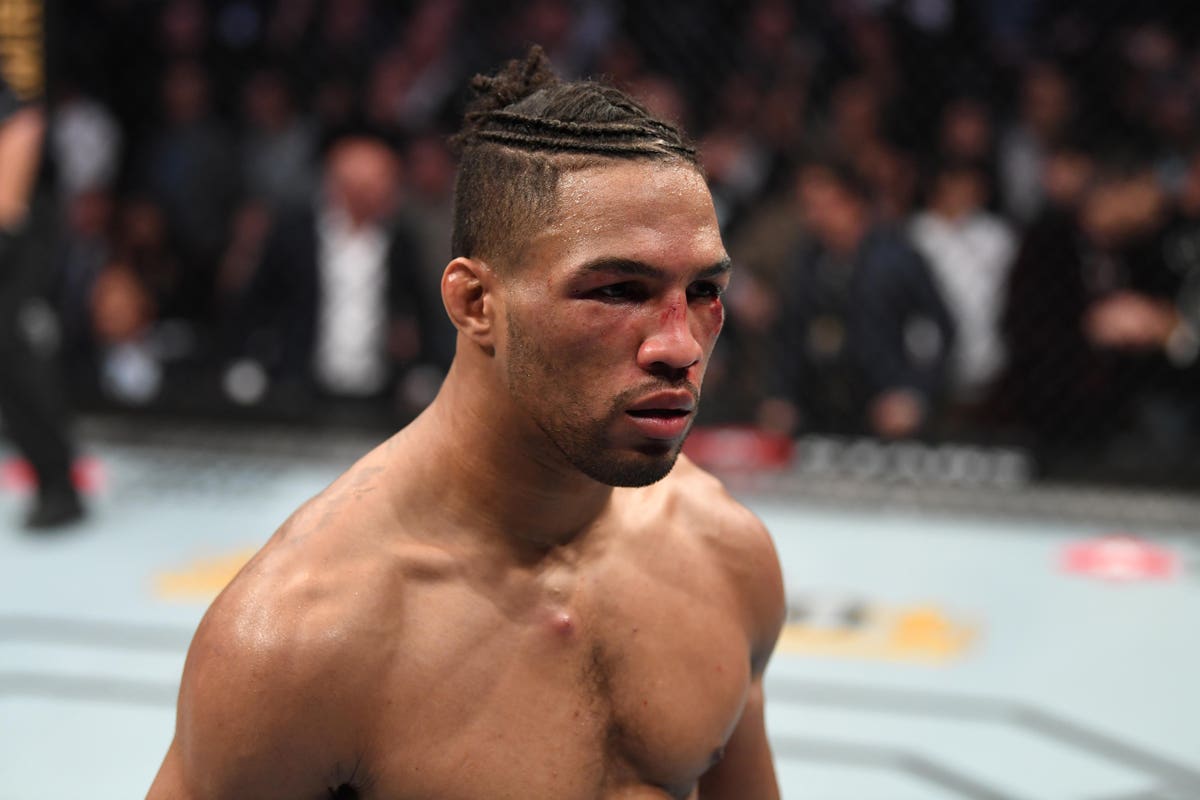 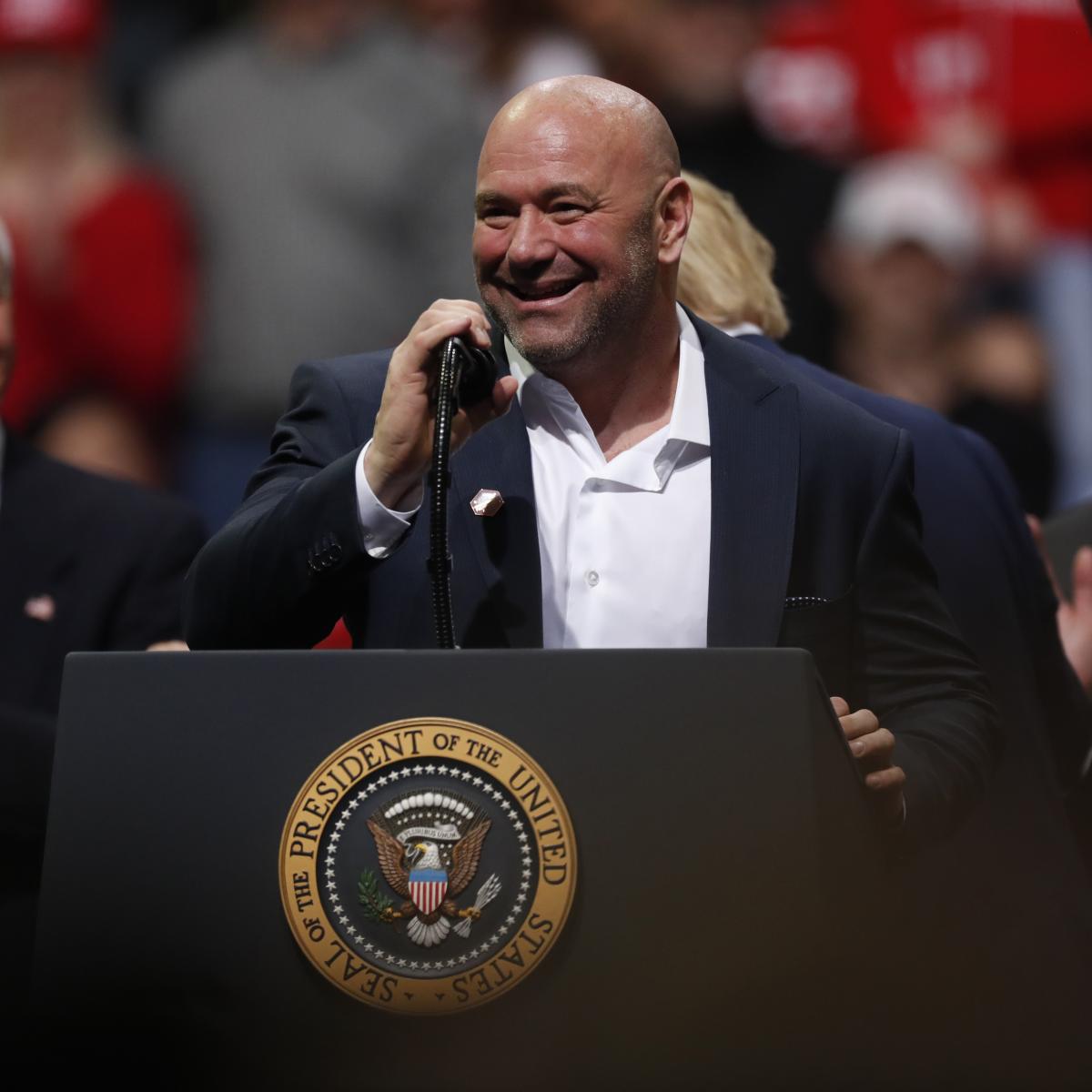 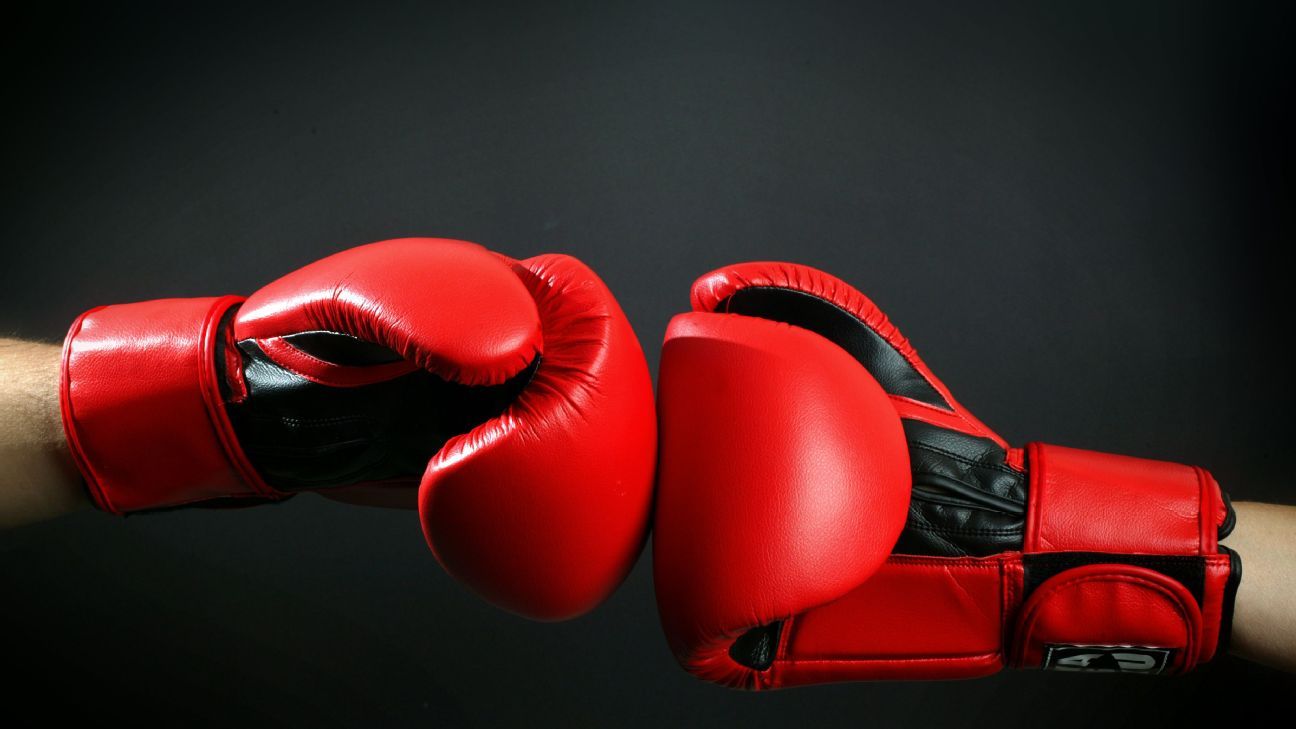 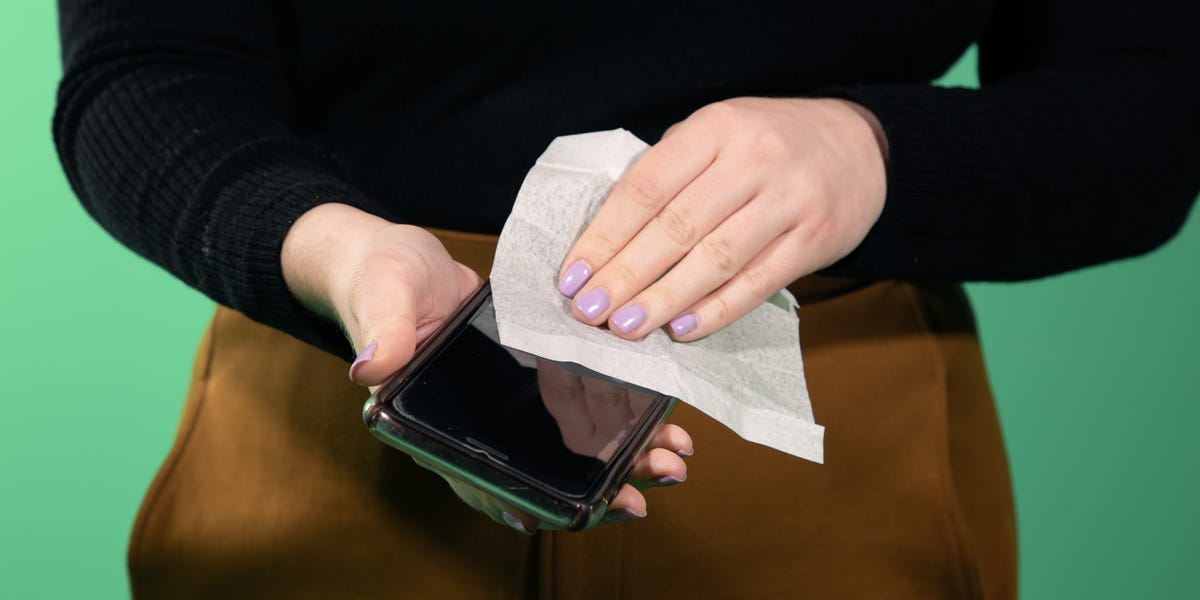 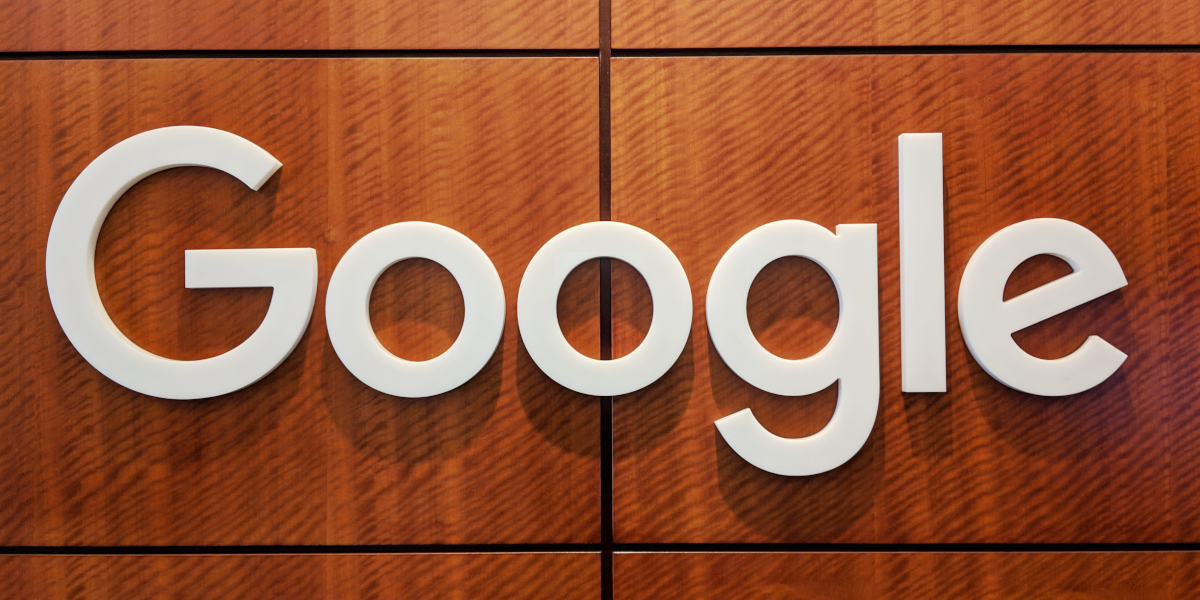