It is true that many, many professional athletes are involved in social causes and charities. But few, like Colin Kaepernick, engage to a level that puts their own comfort and career at risk.

Beyond her massive professional success, Megan is a feminist icon, an idol to many. In recent times she’s become one of the faces of the equal pay movement, speaking up profusely on the issue in relation to the U.S. women’s soccer team during the last World Cup, capturing the attention of millions.

Megan is also a gay icon. Her activism for LGBTQAI+ rights has earned her accolades, awards, support, and rejection all over the globe.

Being no stranger to advocacy and controversy, Megan is taking yet another bold step, getting involved with a cannabis company. According to information procured exclusively, the famed athlete is now being sponsored by Mendi, a company focused on making CBD sports recovery products for athletes. The company says other high-profile athletes will be joining the company’s ambassador program soon.

Megan’s sister and Mendi’s CEO, Rachael Rapinoe – profiled on Forbes here, said that CBD has been central to both her and her sister’s training and recovery – for a few years.

“I wanted a healthier, more natural option for pain management, sleep aid, relaxation while flying, and general recovery,” Megan said during an exclusive chat on Friday. “Mendi’s mission really stuck with me. The desire to serve the athletes and be our trusted brand, but also their commitment to a healthier lifestyle, and changing the status quo around pain management and sports.”

An Issue Of Rights

Being an activist for women’s rights, minorities’ rights, the LGBTQAI+’s community’s rights, and people’s rights in general, it’s no wonder Megan sees cannabis and the movement around it as an issue of rights too.

For her, “every single industry” needs more female representation. And this holds especially true to emerging markets, like cannabis and hemp, “where the lions-share of investment is usually made by men,” and thus, directed into male-led companies.

“If this is an industry that is really going to serve everyone, then everyone needs to have a seat at the table,” Megan voiced.

“If this is an industry that is really going to serve everyone, then everyone needs to have a seat at the table.”

In fact, Mendi assures that, as a company, it is very committed to many of the same causes Megan is. “As an advocate for equal pay and inclusion, Megan wants this partnership to raise awareness of implementing diversity, inclusion, equal pay, equality, and justice into our communities and workplaces,” a company spokesperson said.

But what does that really mean? How does the company plan to “raise awareness of implementing diversity, inclusion, equal pay, equality, and justice into our communities and workplaces”? Are there any initiatives in the works?

“It is no secret that many people have spent years in jail for cannabis, of those people a disproportionate percentage are people of color. We will use this company and our platform to raise awareness and fight for the legalization of CBD and Cannabis everywhere.”

“As a company, we want to ensure that at Mendi we have diverse representation in our workforce, good working conditions with our partners, and use Mendi to educate the general public about CBD and cannabis use,” Megan responded. “It is no secret that many people have spent years in jail for cannabis, of those people a disproportionate percentage are people of color. We will use this company and our platform to raise awareness and fight for the legalization of CBD and Cannabis everywhere.”

Adding to her sister’s comments, Rachael said, “By partnering with Mendi, we have the opportunity to work with Megan to make a difference and walk the walk… We’re not waiting for equal pay. We’re taking a proactive role to do something about it by starting a new business that cares for the athlete’s best interest.”

Get The Ball Rolling

See Also: NFL, Broadway And Weed: The Story Of Tiki Barber And His Road To Cannabis Business

While CBD has become super popular among former professional athletes retired from sports like (American) football, basketball or mixed martial arts, it does not seem to have really caught on in the soccer world.

So, why is it that soccer players are not really into CBD? Or is it possible that they are into CBD, but also discreet about it?

“I think there is still a lot of stigma around the use of CBD and cannabis in soccer,” Megan responded. “There needs to be greater education so athletes can make an informed decision.”

“We are also subject to the USADA testing pool, and fear of a failed test is worrisome for many players,” she concluded. 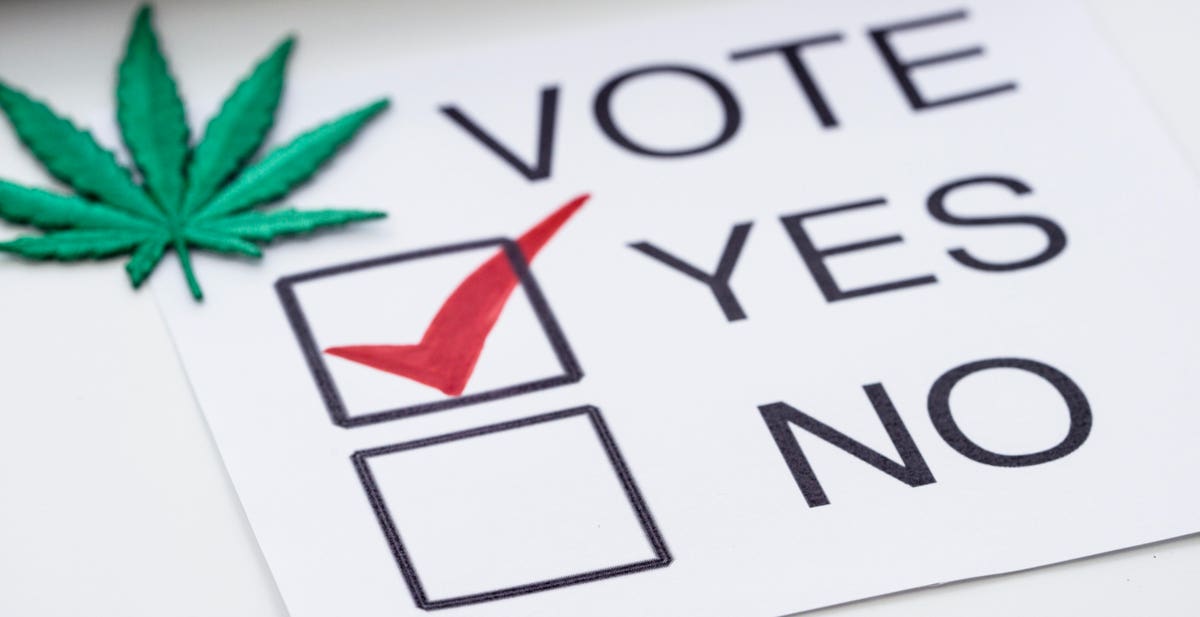 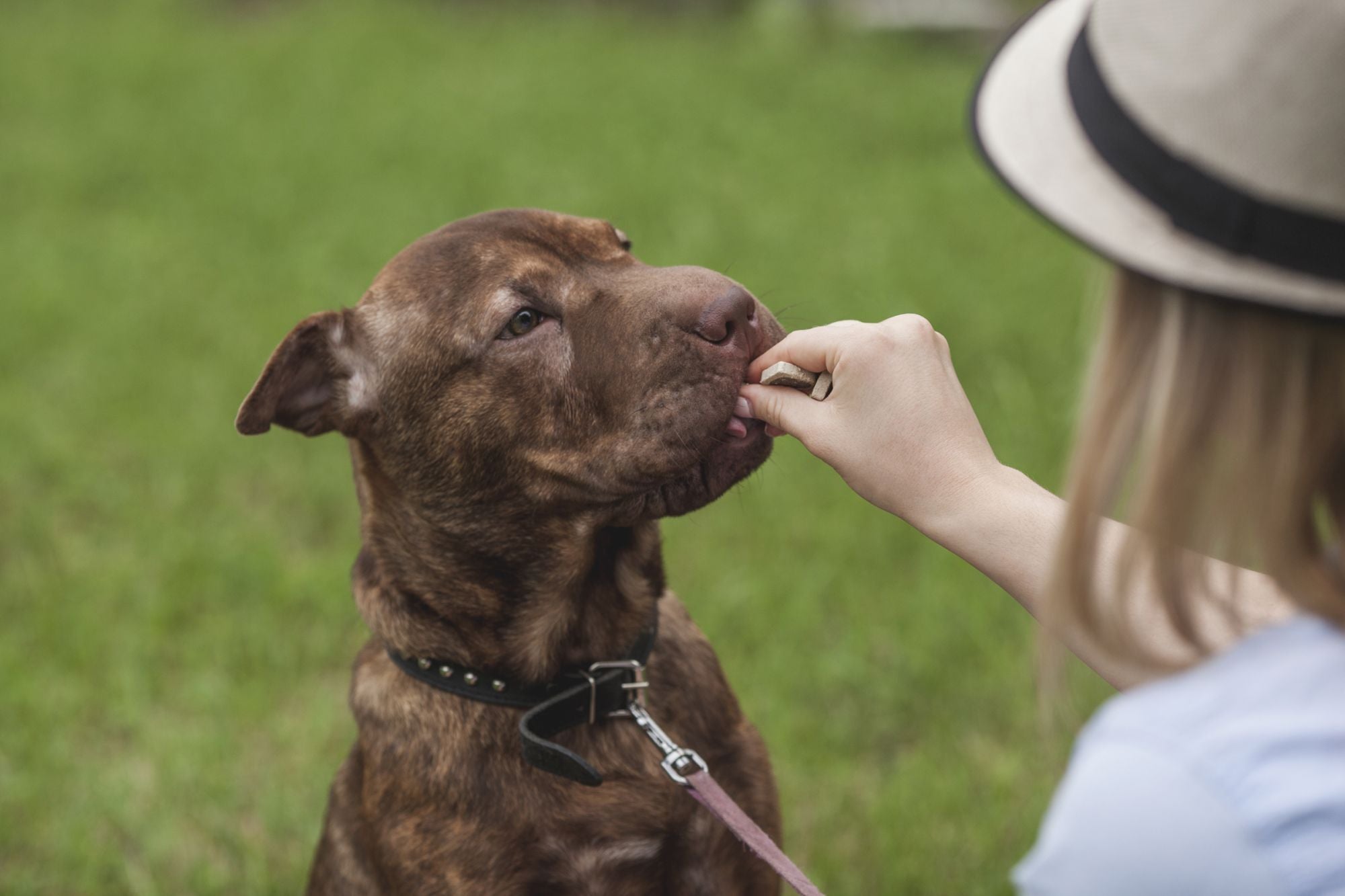 4 CBD Market Trends All Entrepreneurs Should Be Aware Of 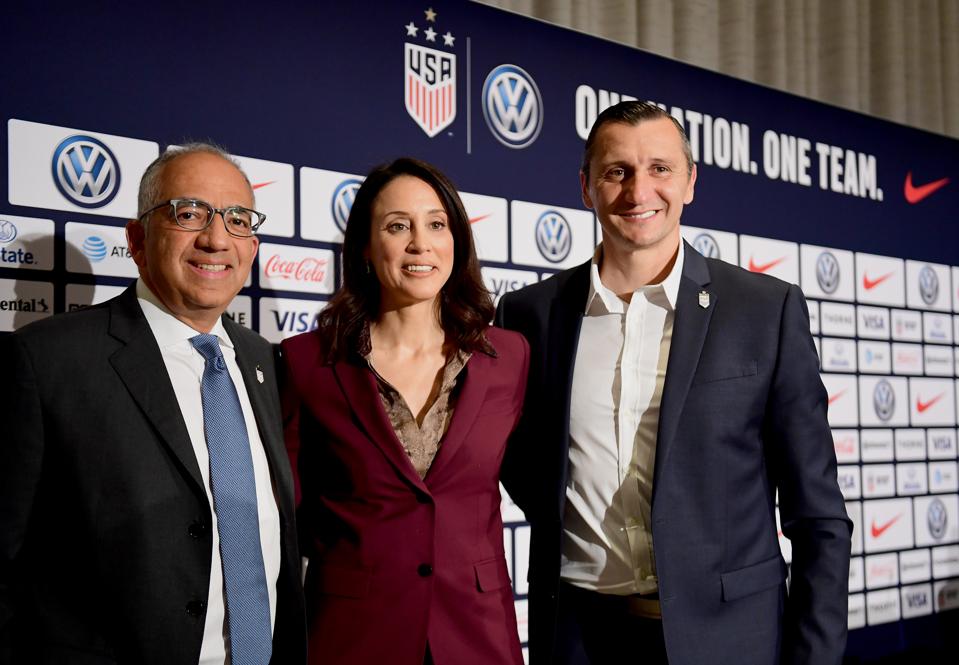 What We Learned From Vlatko Andonovski’s USWNT Press Conference 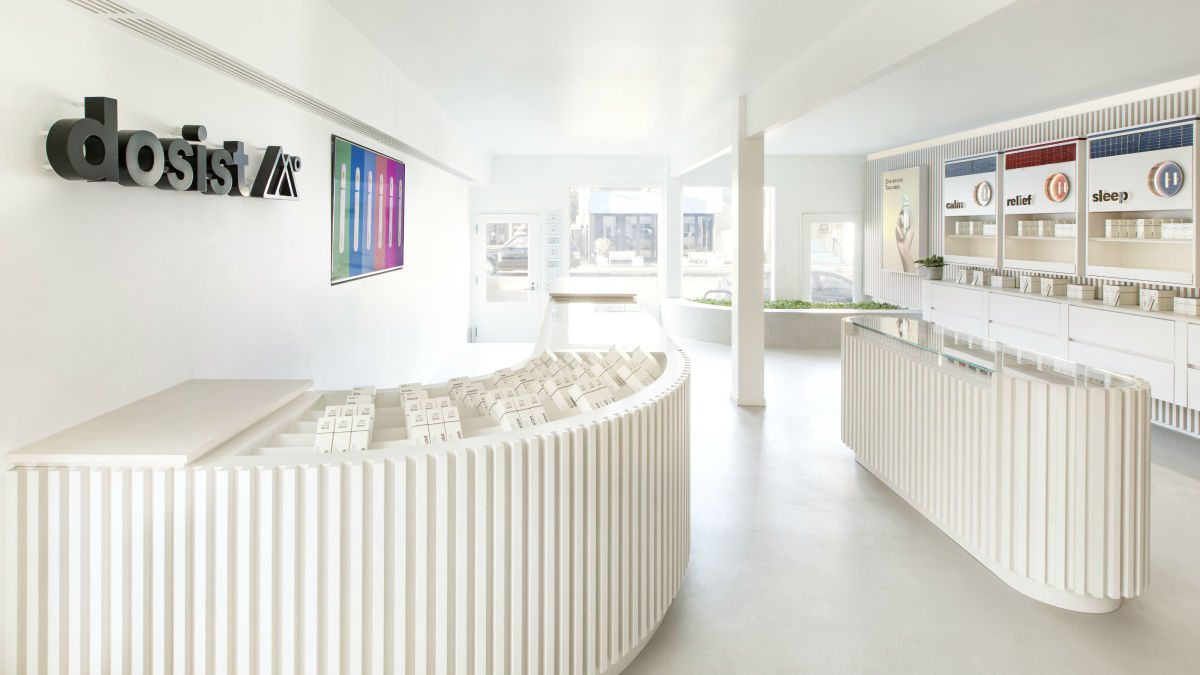 Dosist Wants to Build a ‘World-Class’ Cannabis Brand Around Wellness, Not Getting High 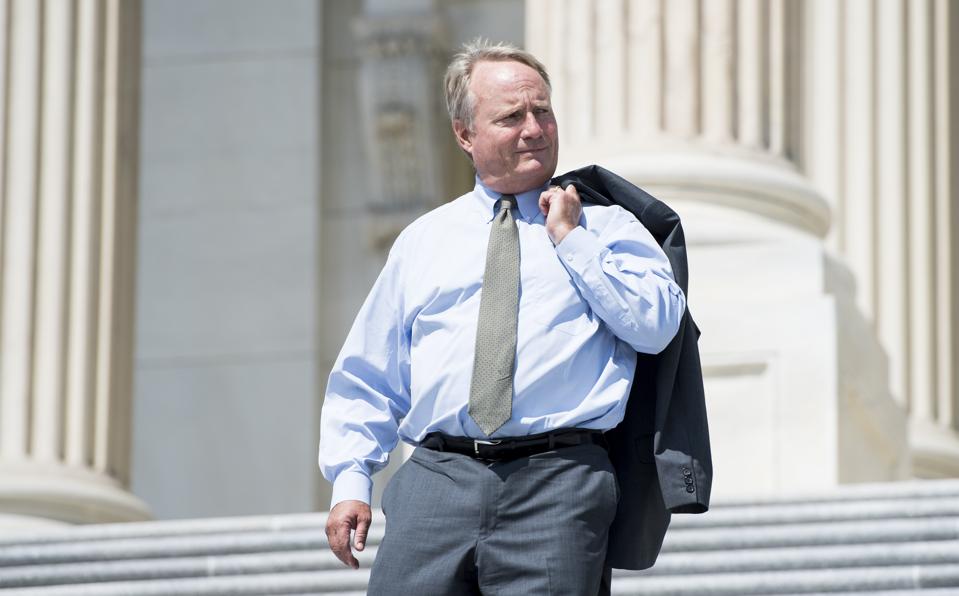 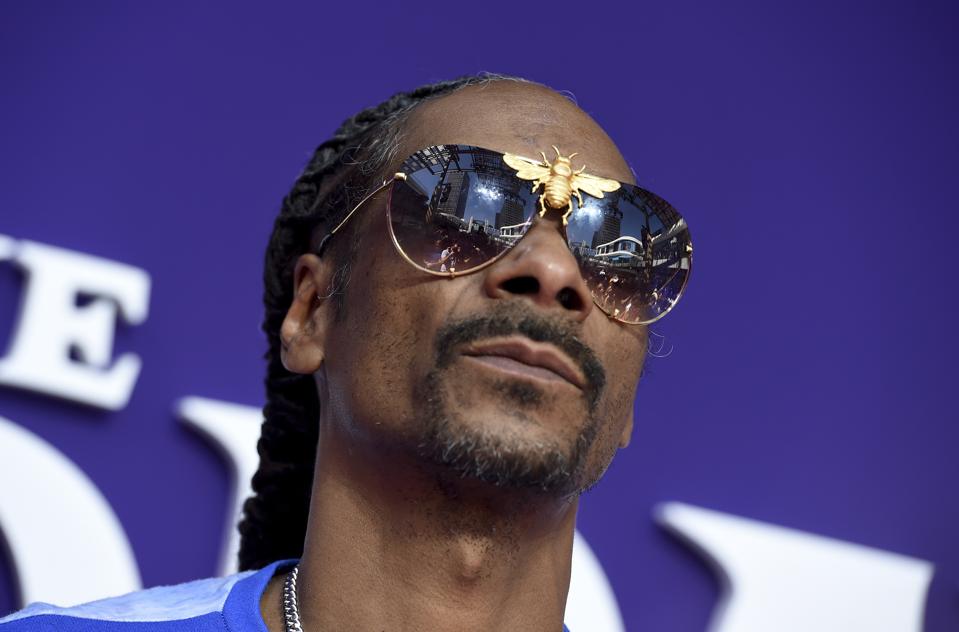 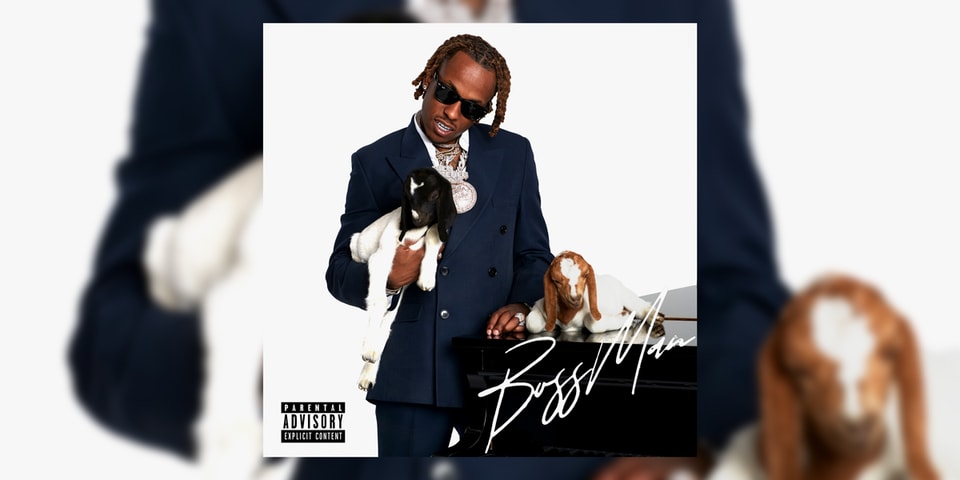 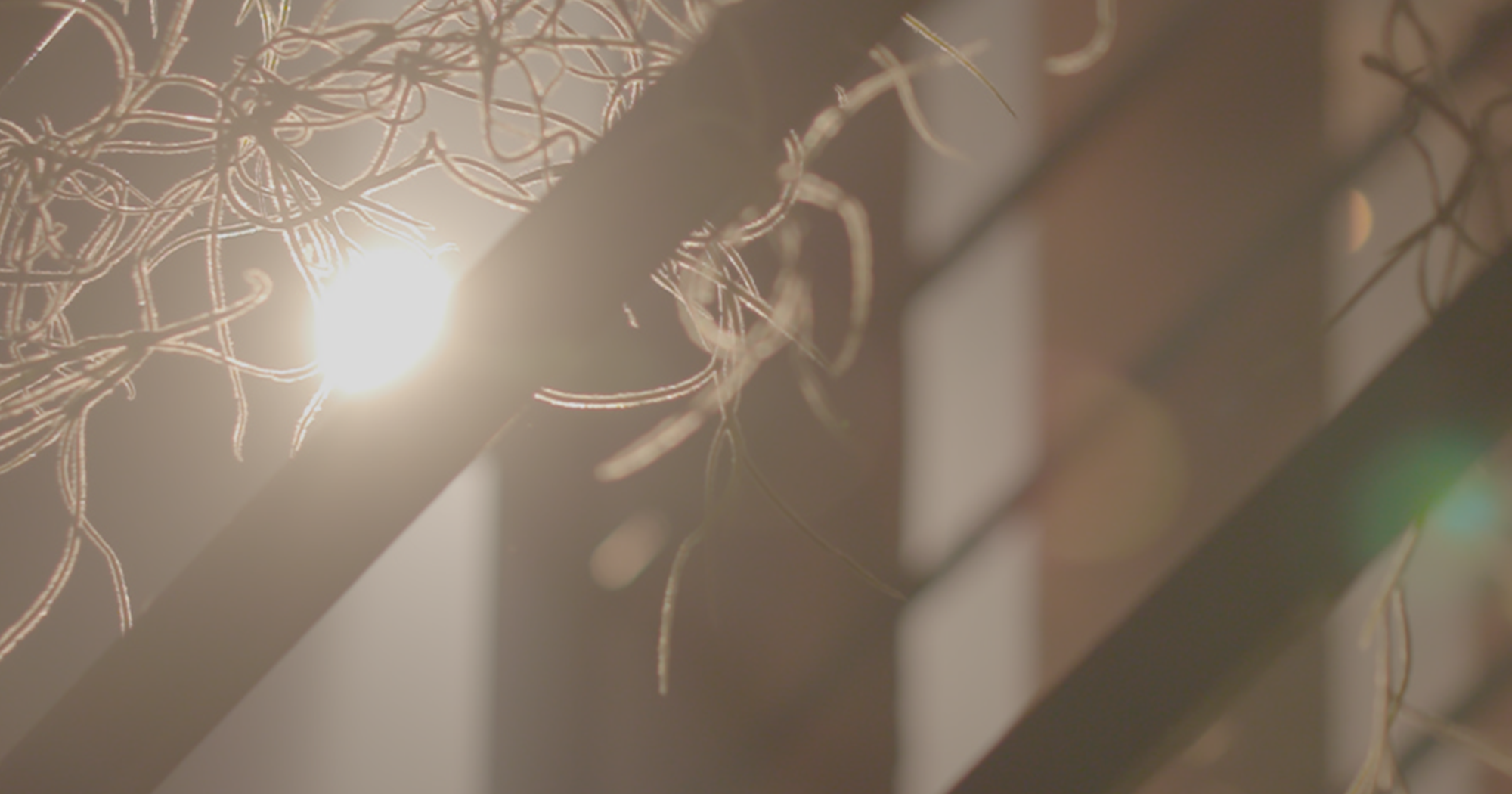 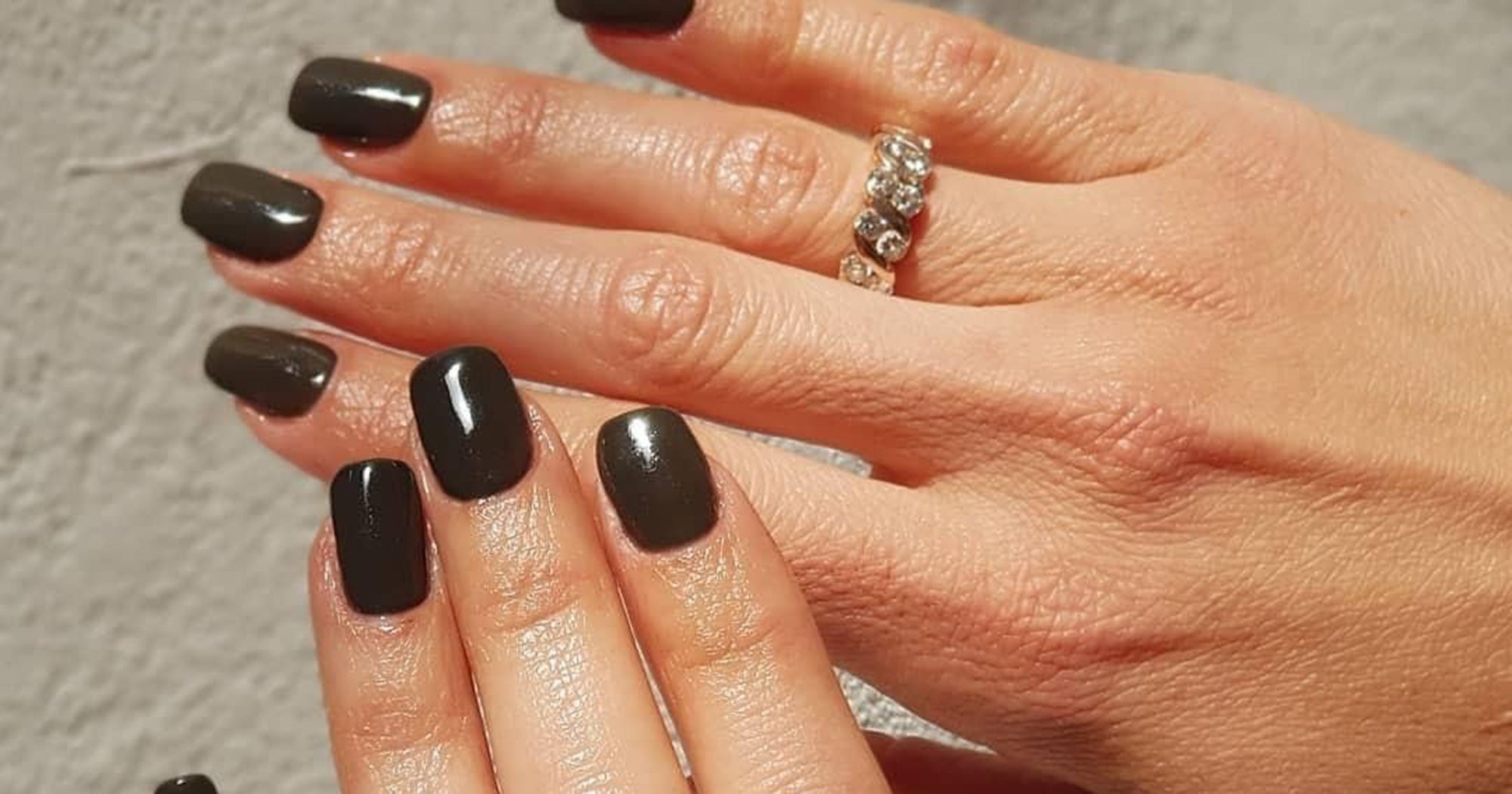 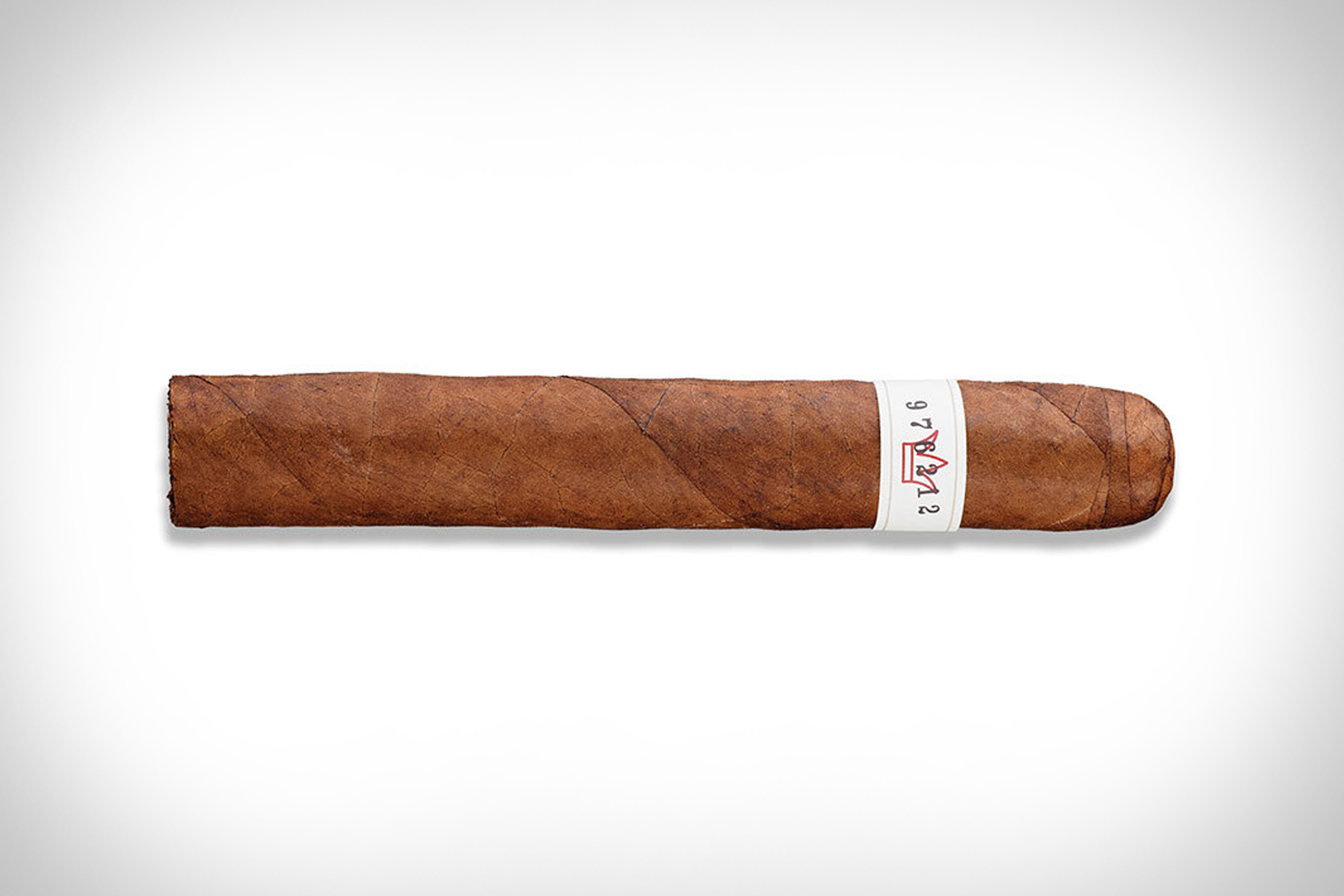