A leading migration academic in the U.S. sees parallels between the public and policy responses to climate change, globalization and migration, and has some thoughts on how the American migration experience can shed light on a post-“migrant crisis” Europe.

Since 2015, when the number of people attempting to flee war and poverty to Europe dramatically increased, European states and policymakers have struggled for ways to manage, often going in dramatically different directions. “Admissionist” countries such as Germany and Sweden are contrasted with “restrictionist” ones such as Italy, Hungary and Poland.

The terms “admissionist” and “restrictionist” come from the American academic and policy adviser Phil Martin, who has been researching migration for a long time. Beginning his career in the late 70s in the Carter Administration, Martin has gone on to advise governments around the world on the effects of migration policy.

He’s contributed to a new book calledBridging the Gaps: Linking Research to Public Debates and Policy Making on Migration and Integration. Published by Oxford University Press, it contains works from a number of migration researchers exploring how policymakers and researchers could communicate more effectively.

One of the main problems in this field is a disconnect between emotional perception of the issue of migration, and what the actual research tells us. This disconnect makes it harder for researchers and policymakers to work together for solutions that are both effective in their aims and palatable to the population at large.

You can see this disconnect, on both sides of the Atlantic, in the confusion over the economic benefits of immigration. There is a widespread perception that migrants crowd out the job market, depressing wages and raising native unemployment. But research most often shows immigration brings economic benefit to a host country. For instance, low-skilled migrants fill jobs locals are not interested in, and high-skilled migrants increase the dynamism of a country’s industries. Recent research in the U.K. has also supported the idea that migrants generally contribute more to public finances than native-born.

And yet, the perception that migrants ” took your job” (or your benefits) remains pervasive. Phil Martin likens it to climate change, where the empirical research clashes with people’s instincts on the issue: “(Most) people agree, temperatures are on average increasing, the research has reached a consensus that human activities influence it.” And yet many people still resist accepting it.

The division over climate change can be easy to understand: the steps required to effectively halt the planet’s warming would require drastic changes to the way we do almost everything.

With migration, the divide is harder to understand. A common narrative among liberal-minded people is that government demagogues, for their own ends, use migration as a scapegoat for social and economic ills. This is an especially common view when it comes to Brexit. And in the 2016 U.S. election, of course, building a wall to keep Mexicans out was more or less Candidate Trump’s entire platform.

But Martin says it’s not that simple. A question he says needs to be explored more is whether the tribal, nativist rhetoric of people like President Donald Trump could have been effective at other times.

He points out that the foreign-born population of the U.S. has nearly tripled since 1970, and while some amount of political manipulation can be part of the rise of anti-immigrant sentiment, it doesn’t happen in a vacuum: “part of the argument is that people are blatantly opposed to outsiders and it just takes the right demagogue to rile them up. But you have to ask why is it happening now, why did it not happen thirty or forty years ago?”

Back then, the percentage of foreign-born in the U.S. was 5%. It’s now almost 15%. Martin compares what’s happening to the situation in the early 1900s, when a large amount of people were immigrating from southern and eastern Europe: “That migration was legal but nonetheless there were a lot of nativists who were opposed to it.”

Martin says while we shouldn’t assume the populations of the U.S. and Europe are inherently tribal or nativist, we also should not ignore how high immigration (real or imagined) can impact people’s perception about their country and society: “There’s a grain of truth in every good lie and there’s got to be a grain of truth in the idea that we rail against people who are not our tribe. But I honestly think the one thing that has to be said is the (migration) numbers are higher than they have ever been before. And that produces a different kind of conversation, part of which is what we’re having these days.”

So what of solutions? Martin says the experience in the United States shows that while the road can be rocky, immigrants eventually integrate and societies adapt to welcome them, to the benefit of both. But it’s a long, nuanced process: “I think if Europeans want to take anything away from (the American experience), it’s that the answers to difficult problems are rarely found at the extremes. So I would shy away from someone who says the answer is no immigrants or the answer is no borders.”

He says the decisions made in 2015/16 to allow a lot of people into Europe means hard work ahead, on the part of both immigrants and host countries. But in practical terms, getting people integrated into the economies of their host countries is one of the most important steps to narrowing the divide on immigration: “We should push more toward getting people into tax-paying work as soon as possible instead of receiving tax-supported benefits. It’s good for them and it’s also good to reduce the appeal of demagogues who may argue against them.” 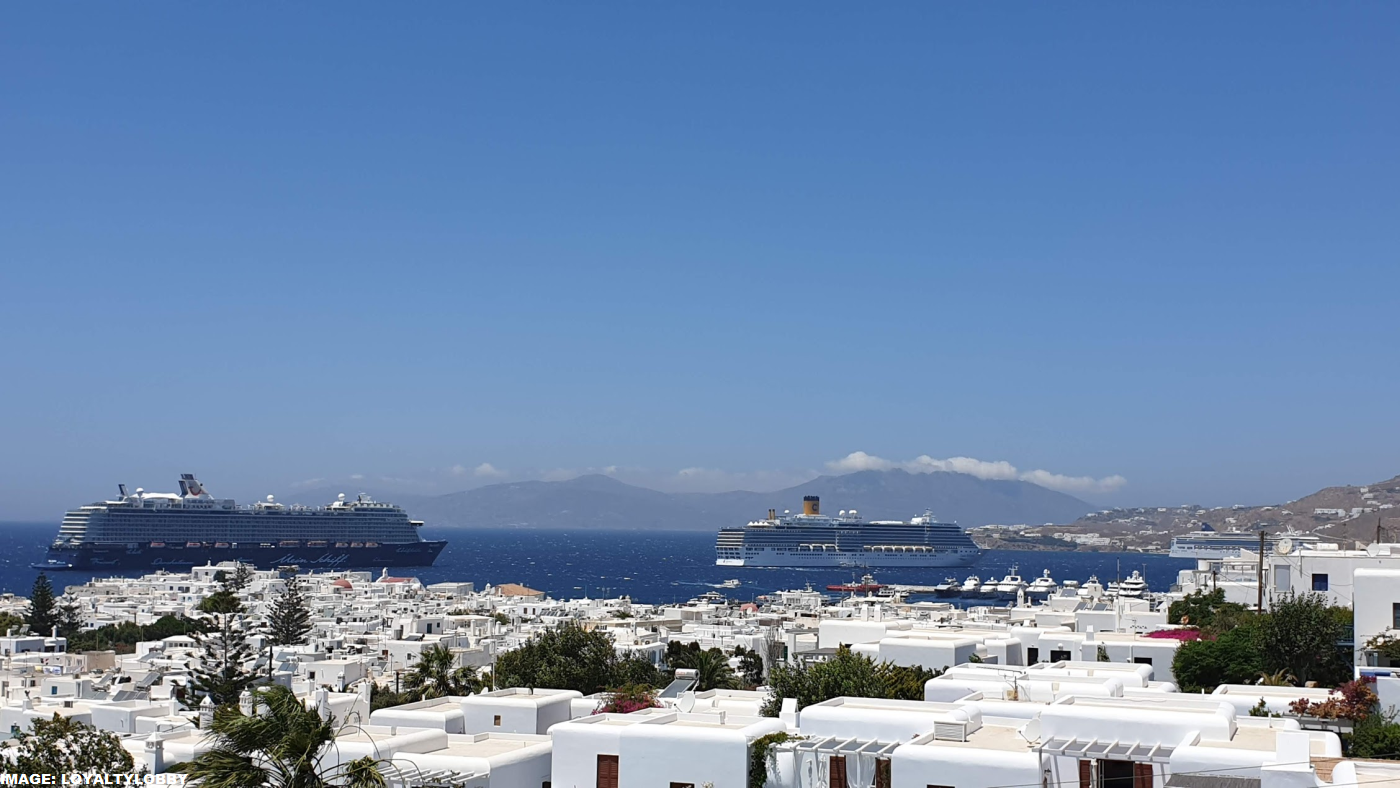 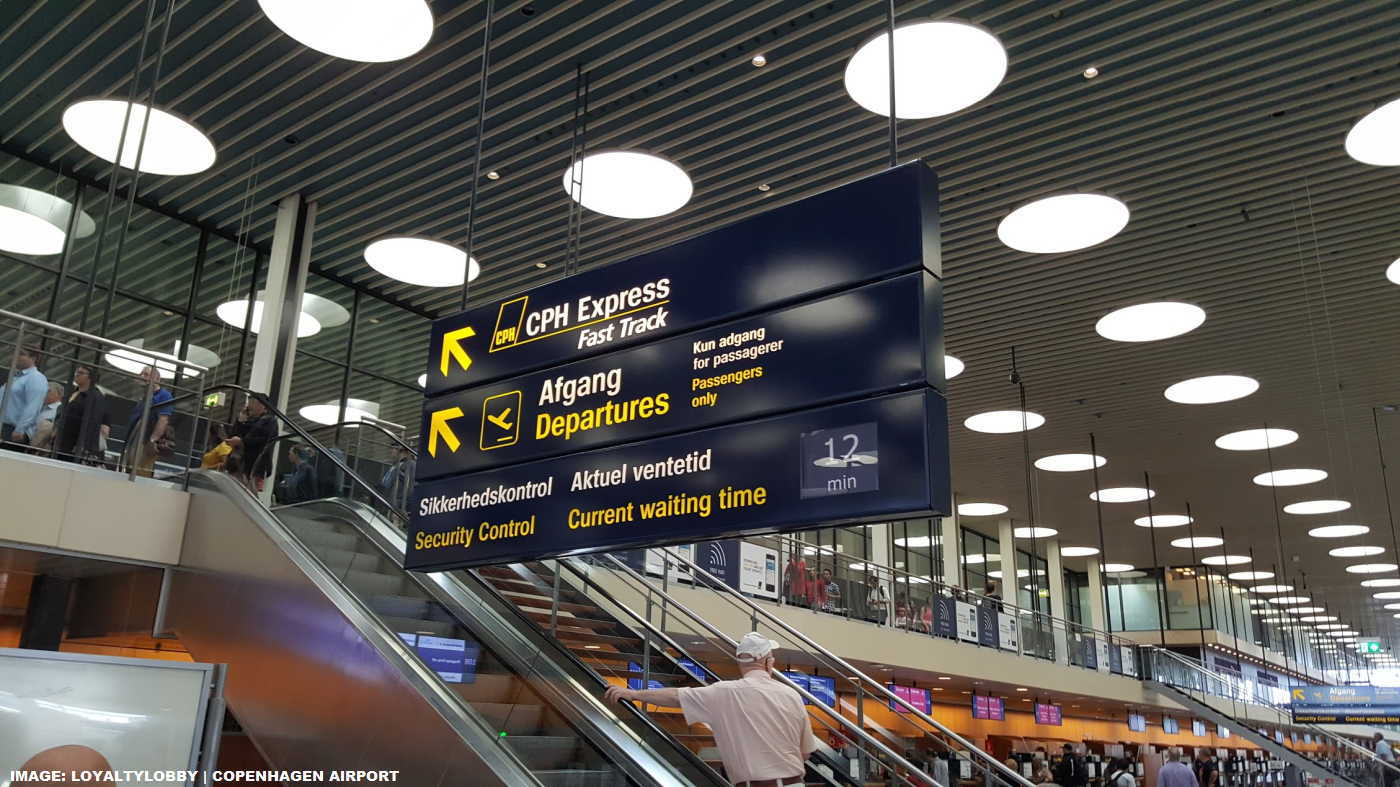