WASHINGTON (Reuters) – White House economic adviser Larry Kudlow said the U.S. economy will likely still achieve a 3% pace of growth this year even without a trade deal with China.

“That 3% forecast is not contingent” on a China deal, Kudlow said in an interview with CNBC.

Kudlow, director of the White House’s National Economic Council, said he is hopeful that U.S. President Donald Trump and Chinese President Xi Jinping will meet at the G20 summit and the two sides can resume trade discussions. 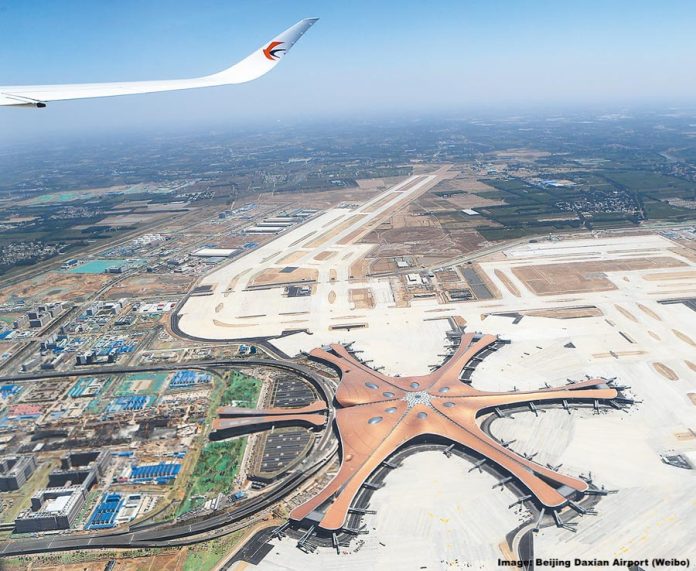 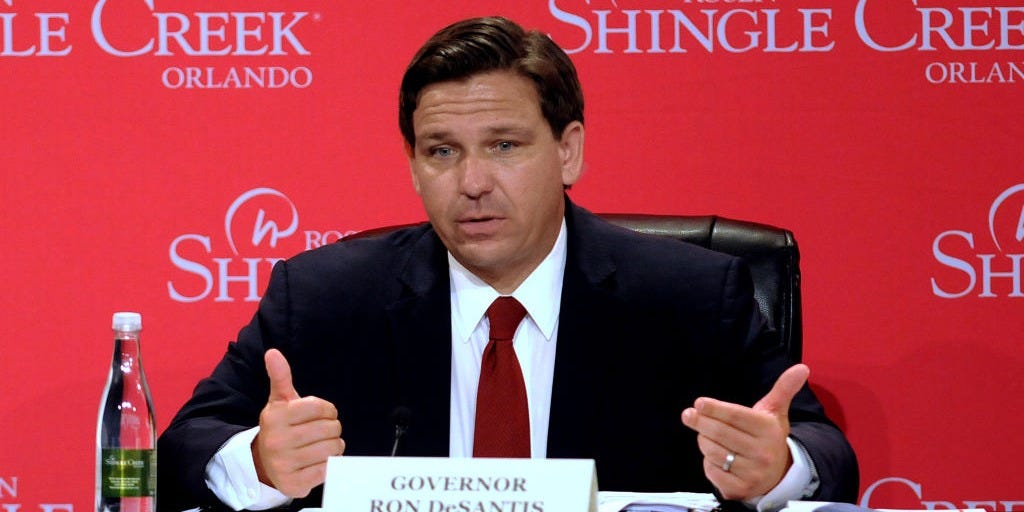