BRASILIA (Reuters) – The head of the U.S. Federal Aviation Administration (FAA) on Monday made a broad appeal for the airline industry to focus on safety, one day before the first anniversary of a deadly crash involving Lion Air and a Boeing 737 MAX plane that cost hundreds of lives.

“We don’t compete on safety,” Steve Dickson said in Brasilia where he is participating in an airline industry conference focused on increasing the industry’s competitiveness.

“The accidents of the past year remind us in the strongest terms that passengers expect the same level of safety no matter where they fly,” he added.

Boeing 737 MAX aircraft have been grounded around the world since March following a second deadly crash, this time involving a plane operated by Ethiopian Airlines.

Dickson also emphasized that there is a need to raise standards for airplane pilot training around the world, a question sparked in part by the two MAX crashes.

He did not give a new indication on when the FAA would allow the aircraft to fly again, a decision eagerly awaited by airlines around the world.

Last week, Dickson said the FAA still needed several more weeks to conclude its report but that it hoped the plane would return to service by the end of the year.

Brazil is also participating in the review and the country’s civil aviation secretary said on Sunday they also hope the aircraft will be flying by the end of the year.

U.S. carrier schedules, however, show that the airlines do not expect to fly the MAX until next year at the earliest. 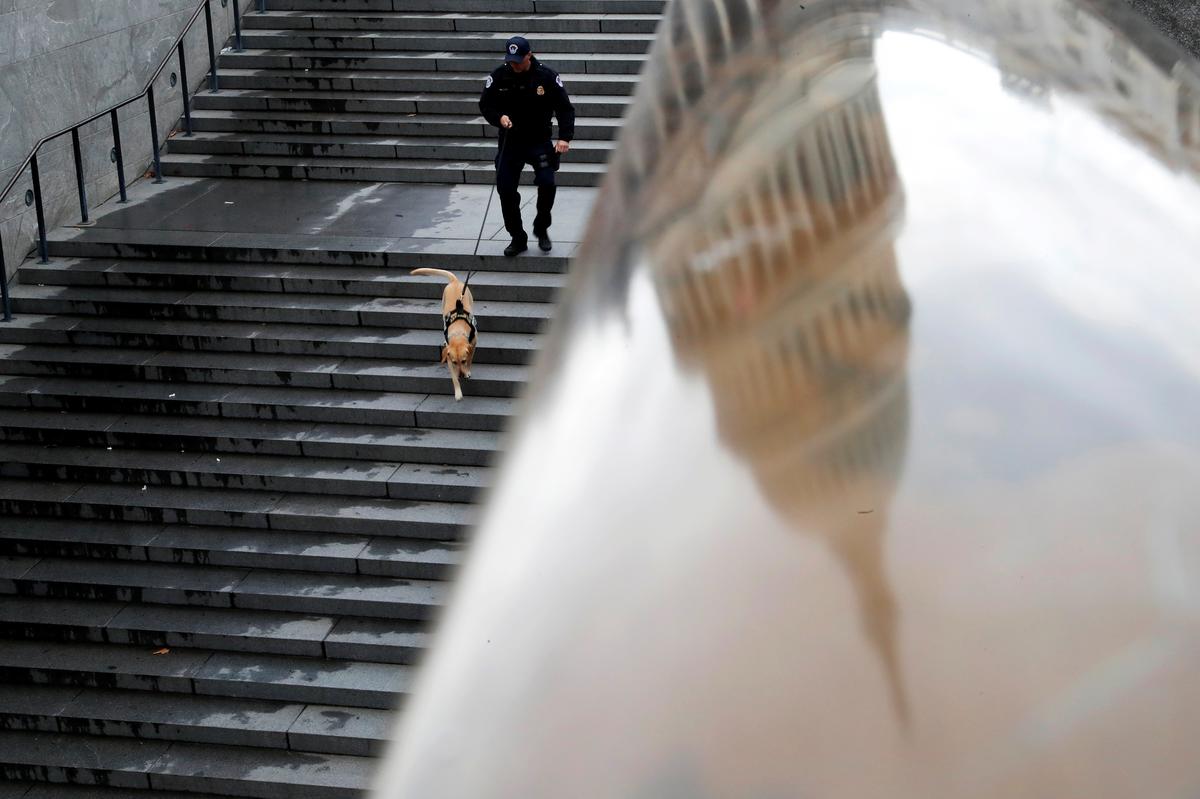 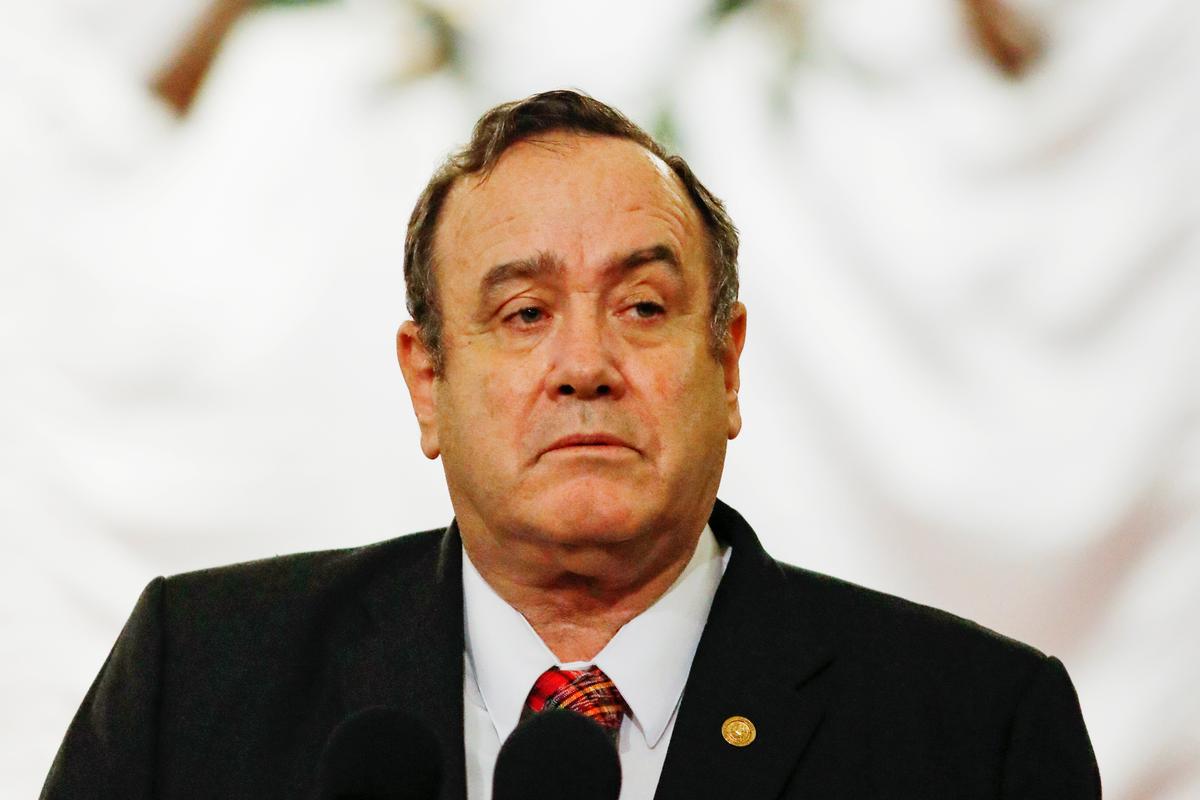 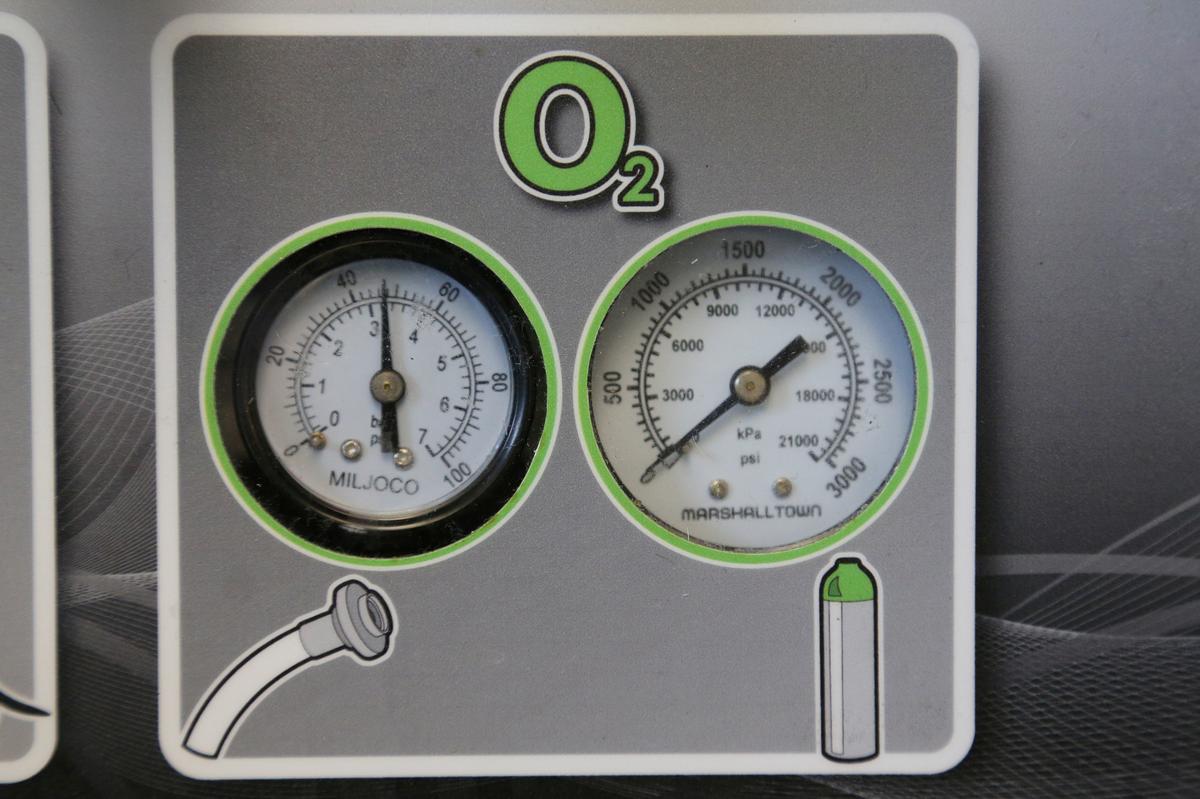 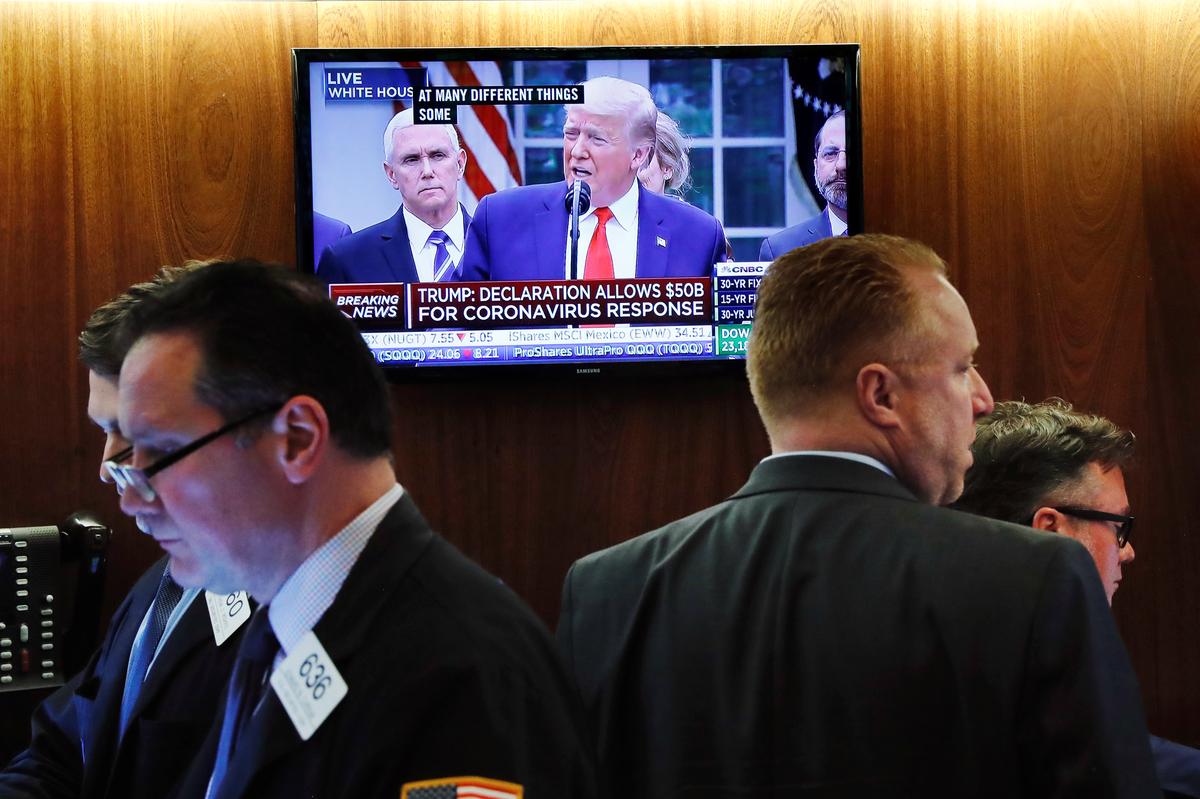 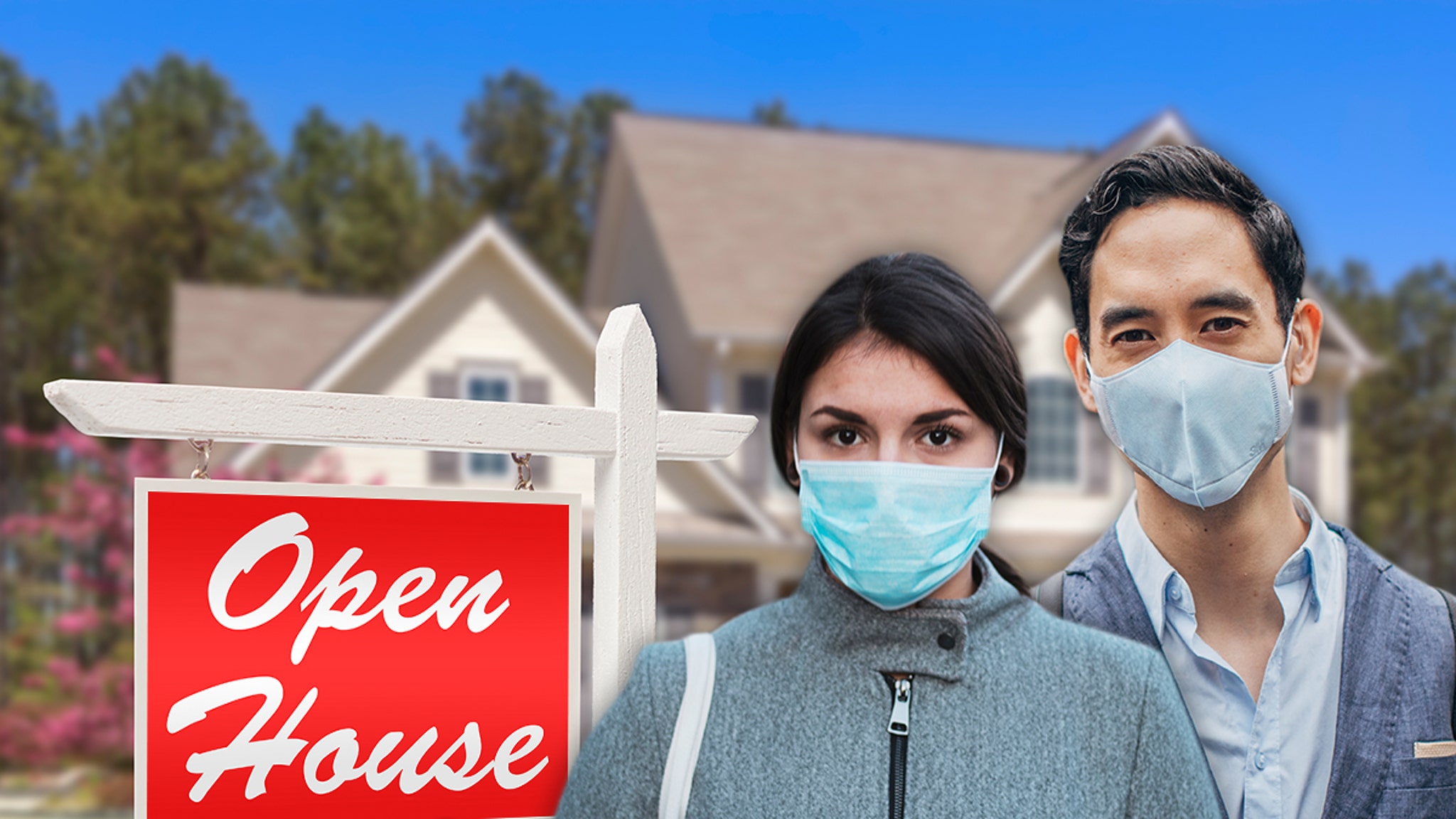