Bernard Arnault, one of the world’s richest men, is donating 200 million euros to fund the reconstruction of Notre Dame – that’s about $226 million. Arnault and his family announced the donation via their company’s Twitter account.

Arnault is the head of LVMH, a massive company with 70 worldwide brands under its umbrella, including Louis Vuitton, Sephora and Marc Jacobs. With a net worth of more than $90 billion, Arnault and his family are ranked fourth-richest in the world by Forbes.

The French family and their Paris-based company announced their contribution to Notre Dame on Tuesday, the day after the major fire at the iconic cathedral. “The Arnault family and LVMH Group, in solidarity with this national tragedy, are committed to assist with the reconstruction of this extraordinary, symbol of France its heritage and its unity,” their statement read.

The donation will go toward the “reconstruction of this architectural work, which is a core part of French history,” the family said. LVMH Group said it will aid authorities in the reconstruction and fundraising process, which is already underway.

Another well-known French billionaire has also joined the fundraising process. François-Henri Pinault announced on his company’s Twitter account that he and his father will contribute the “funds needed to fully rebuild Notre Dame de Paris, in order to bring this jewel of our heritage back to life as soon as possible.”

Pinault is the head of Kering, a group of luxury brands that include Gucci and Saint Laurent. He is married to Mexican and American actress Salma Hayek, who posted photos of the burning cathedral on her Instagram, wrote: “As many others I’m in deep shock and sadness to witness the beauty of Notre-Dame turn into smoke. I love you Paris.”

The Pinault family has a net worth $35.1 billion, according to Forbes. A French Journalist reported that the family pledged 100 million euros.

Combined, these two ultra-rich families will donate more than $300 million to the reconstruction of Notre Dame. The cathedral was undergoing $6.8 million in renovations on the church’s spire when the massive fire engulfed it. 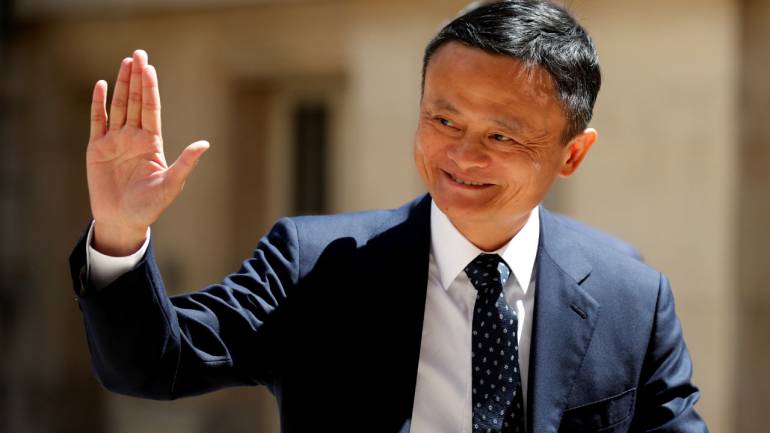 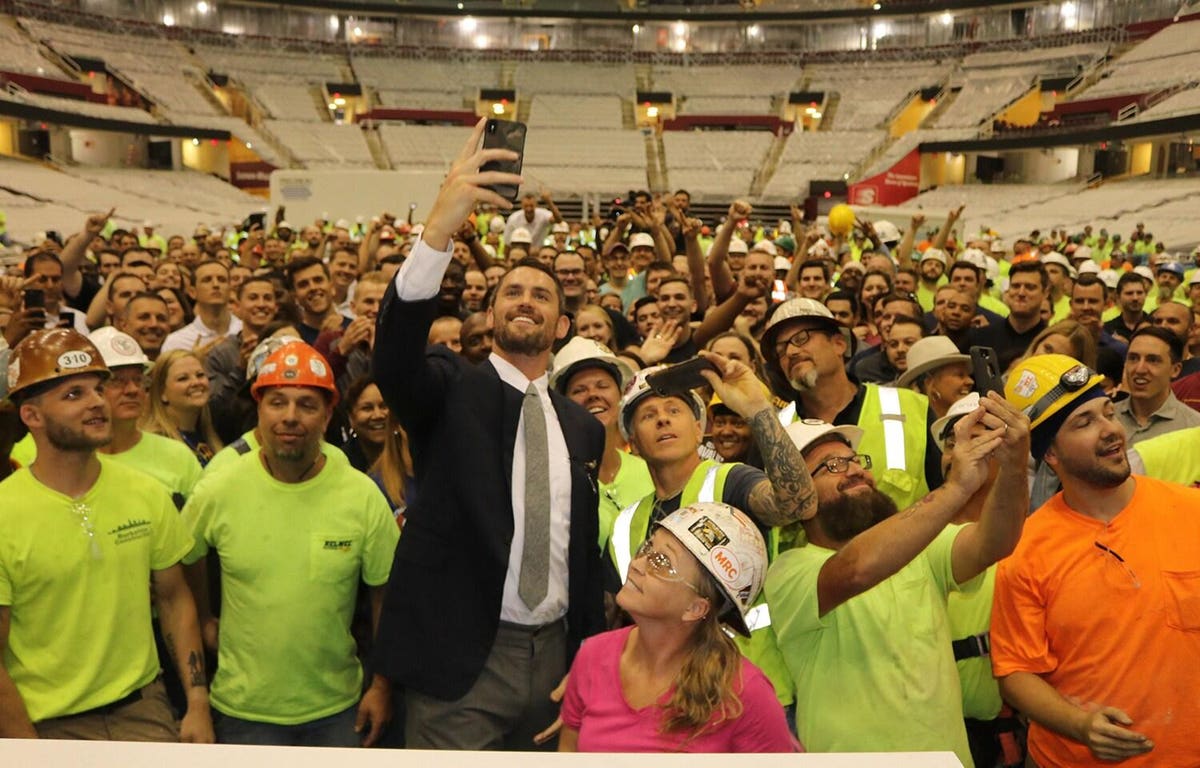 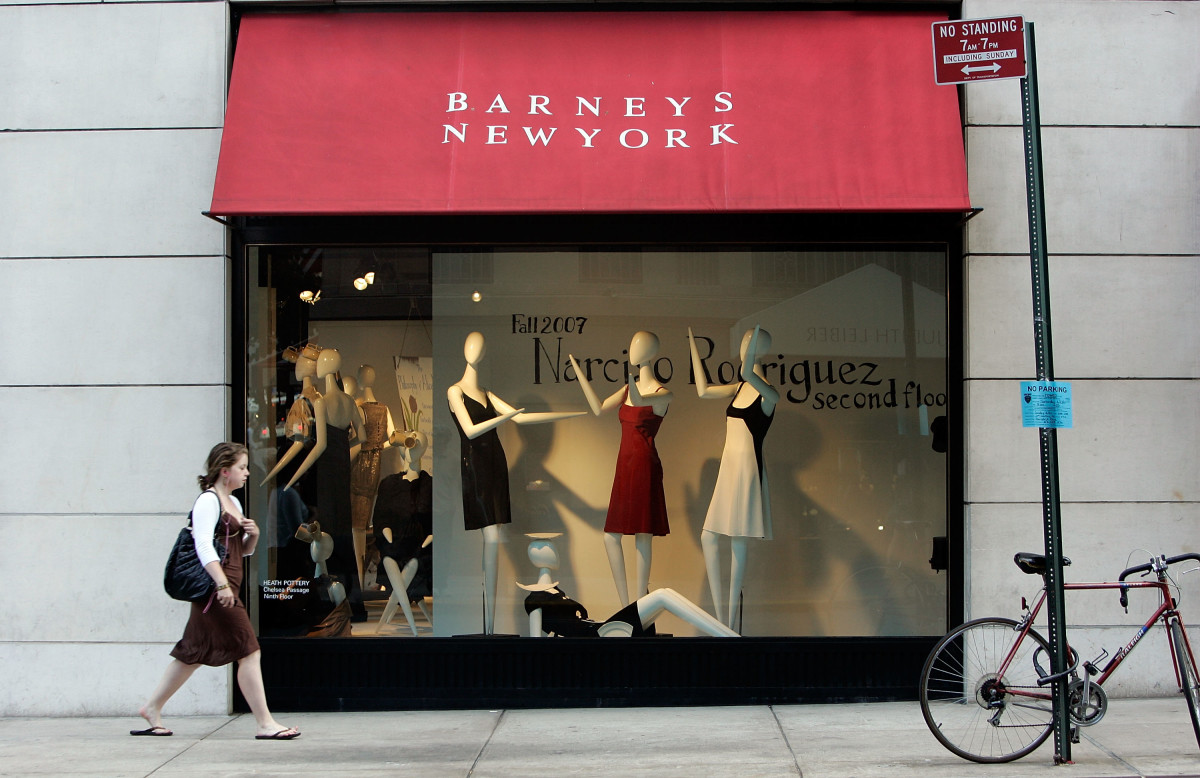 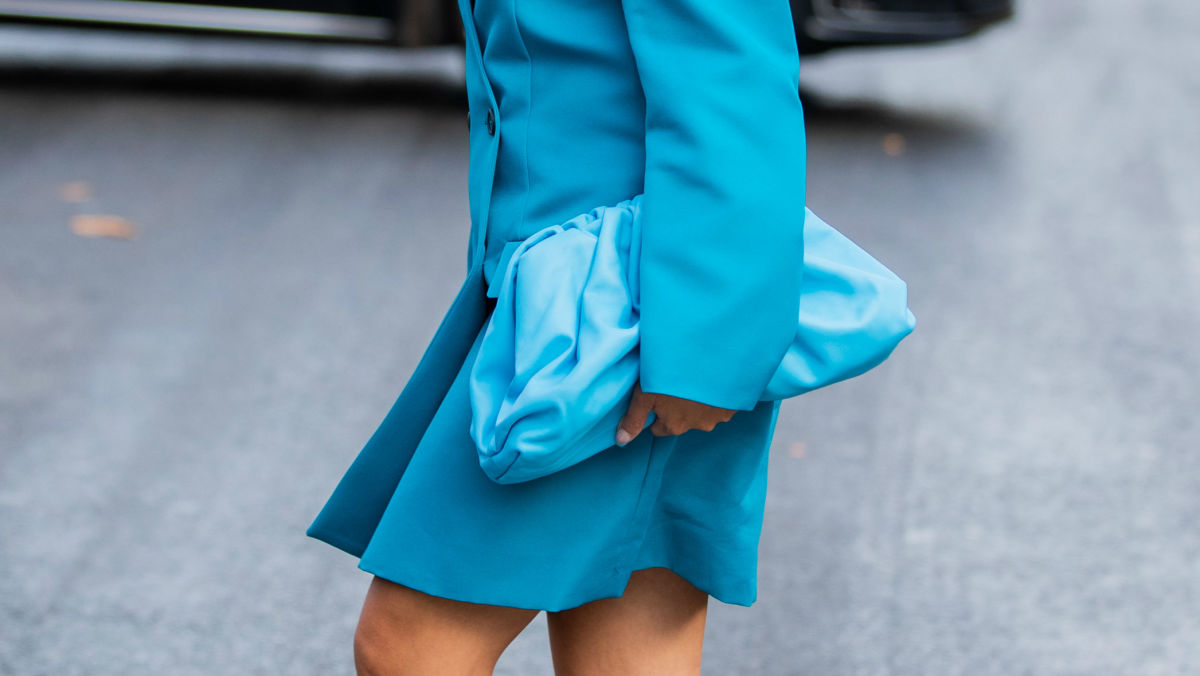