HSINCHU, Taiwan (Reuters) – Washington’s move to ban U.S. companies from doing business with China’s Huawei Technologies will have a short-term impact on Taiwan’s TSMC, its chairman said on Wednesday, although he was upbeat on the outlook for this year.

TSMC previously said shipments to its main client Huawei were not affected by U.S. action aimed at curbing the telecom equipment maker’s access to American technology, and that it would continue to be a supplier to Huawei.

“It certainly will have some impact in the short term,” TSMC Chairman Mark Liu told reporters at the company’s annual general meeting in the technology hub of Hsinchu.

“When there’s no Android system in a smartphone, many people might have doubts on whether the market will accept it,” he said.

Liu said, however, the company’s profit outlook for 2019 remained unchanged, and he was upbeat on a possible recovery in the second half thanks to new smartphone launches and rising demand for fifth generation (5G) telecoms infrastructure.

TSMC in January forecast 2019 revenue to grow about 1-3 percent.

Huawei, which is the world’s largest supplier of telecom networking equipment, is at the center of trade tensions between Beijing and Washington. The United States has said its gear could be used by China to spy on Americans, allegations the Chinese company has repeatedly denied. 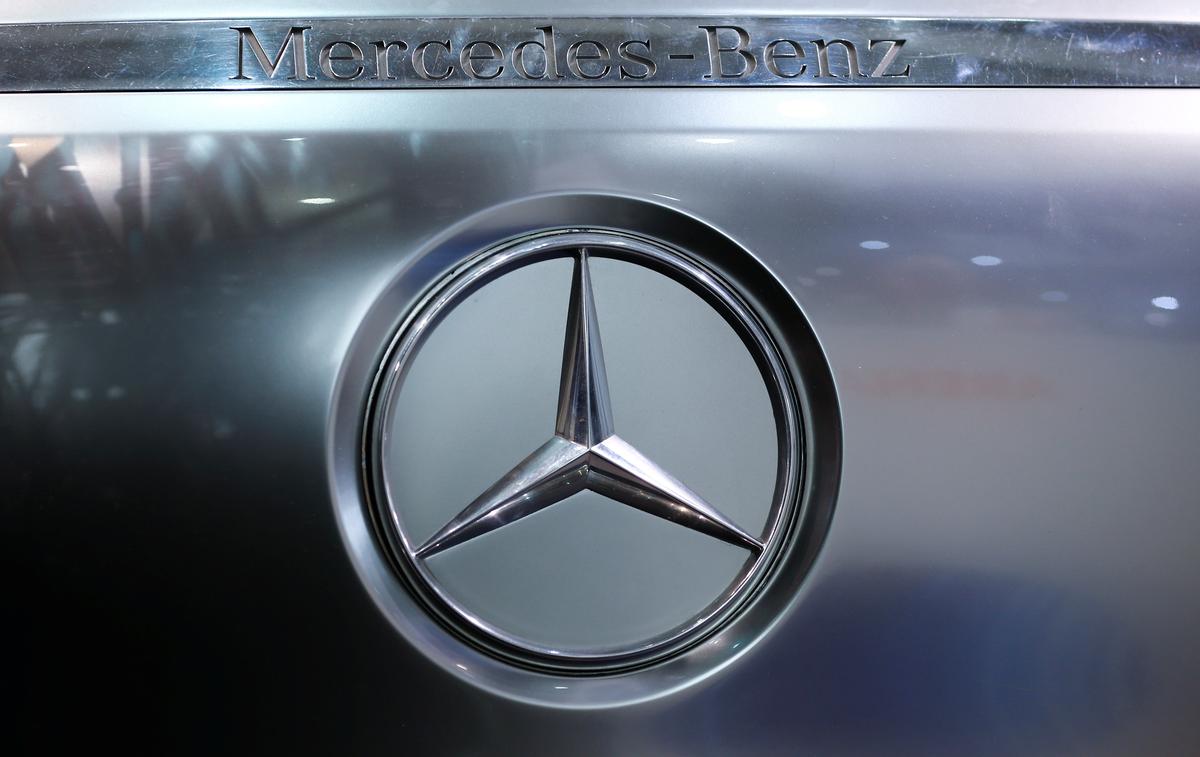 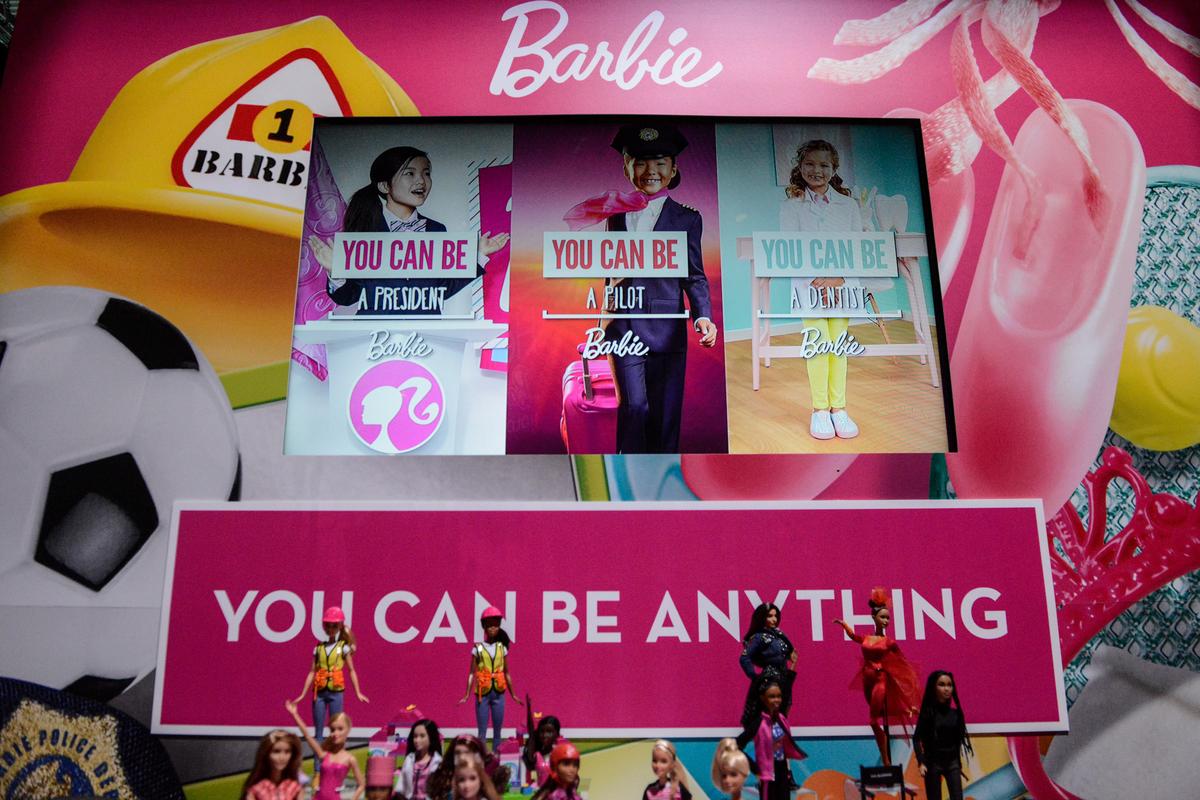 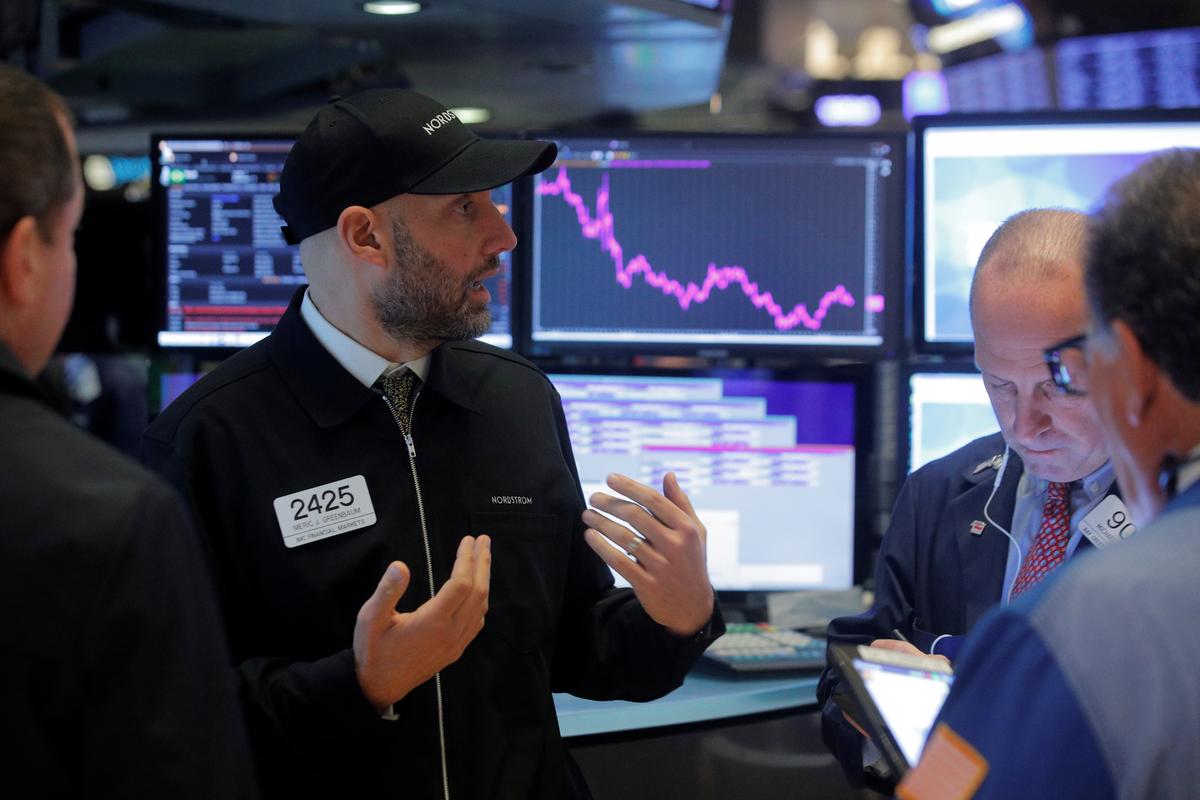 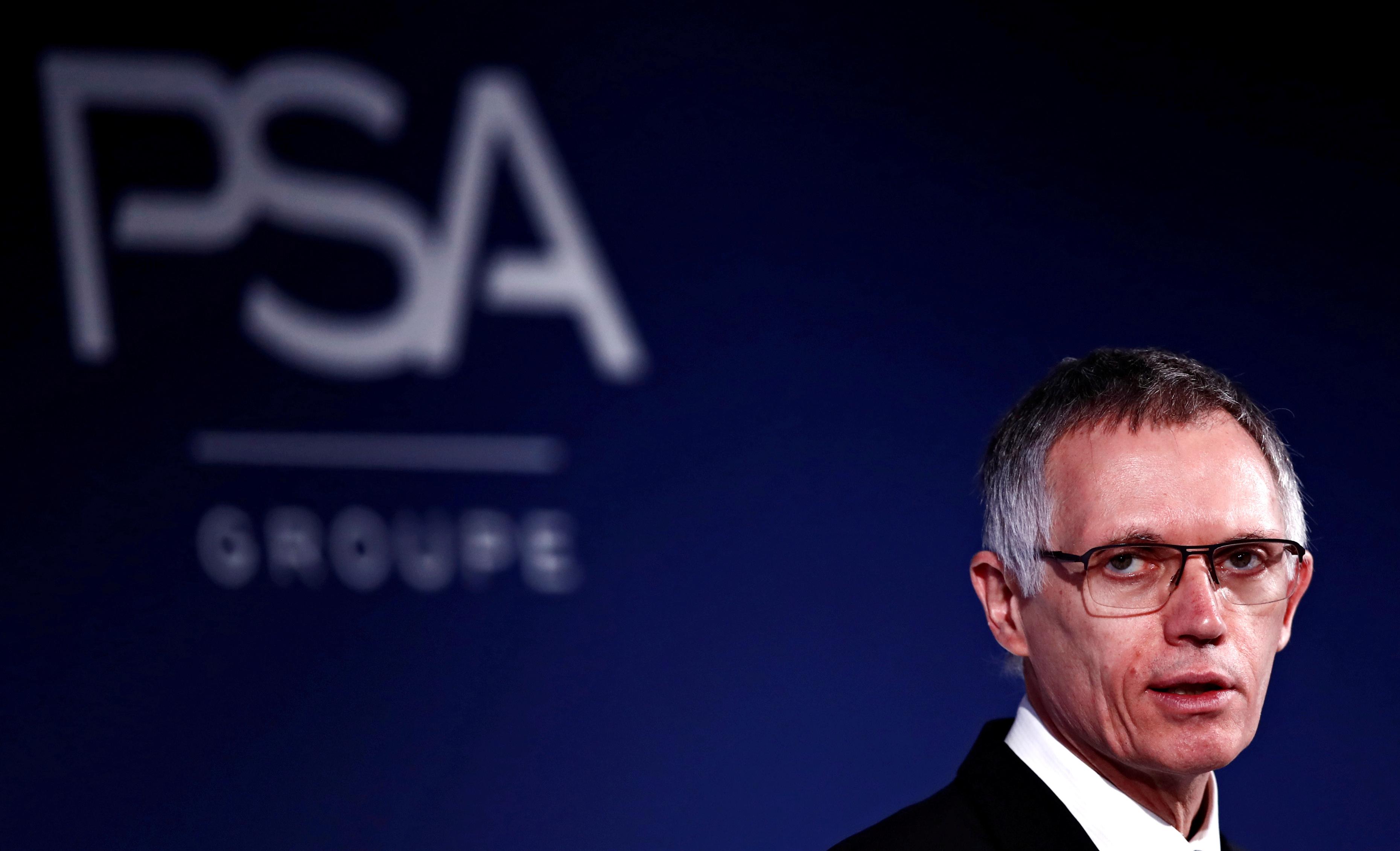 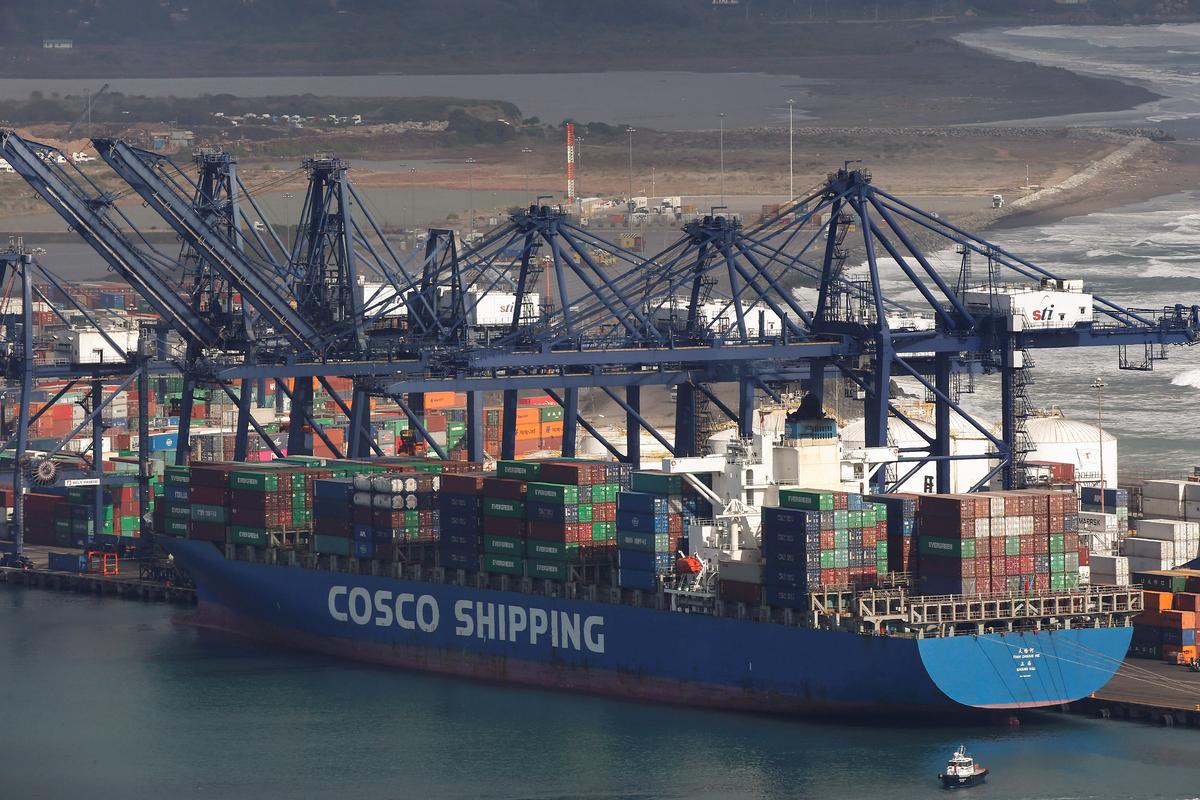 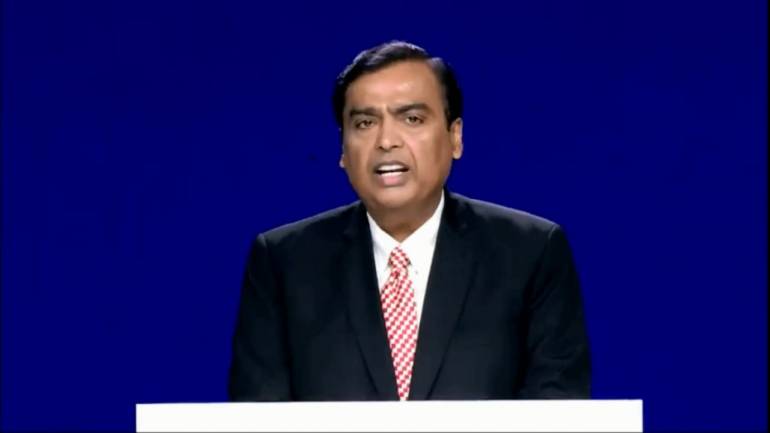