Trump has not made a secret of his disdain for either Clinton or Comey. He turned “lock her up” into a rallying cry among his supporters in 2016, and told Clinton during a debate that she “would be in jail” if he were elected president. In August, he accused the FBI of “ignoring” emails that Clinton sent on her private email server while she was Secretary of State, and threatened to “get involved” if the DOJ didn’t get to “the bottom of all this corruption.” (After a year-long investigation, the FBI declined to recommend charges against Clinton in 2016.)

Trump has also called Comey an “untruthful slime ball ” and accused him of “illegally” leaking “classified information.” (Comey wrote memos based on his interactions with Trump, which did not contain classified information, and gave them to his lawyer, Daniel Richman, to give to a reporter. Richman declined to comment.)

Read: What Comey Did Wrong

But while The Times report is not necessarily surprising, it is still shocking, former DOJ officials told me. “I don’t know of anyone who has ever thought that it would be remotely tolerable in any way for a president to instruct DOJ to prosecute his political opponents,” said David Kris, a founder of Culper Partners who served as the assistant attorney general for the DOJ’s National Security Division until 2011. “That is just plain vanilla, out of bounds, un-American, wrong.” Vanita Gupta, who served as the acting head of the DOJ’s Civil Rights Division until January 2017, agreed. “It is unfortunately hard to be shocked anymore by the president and his utter disdain for the rule of law and the independence of the Justice Department,” she told me. “And yet we all need to be continued to be shocked by it.”

It is widely acknowledged that the president has the power to set broad law enforcement priorities, such as prosecuting more drug cases or stepping up immigration enforcement. But getting involved with independent prosecutorial decisions, especially as they relate to a president’s enemies or to himself, is an extreme departure from institutional norms, experts say. “This case is not complicated at all,” Kris said. “It’s very simple. It is literally the law school hypothetical that is used to illustrate what happens when things go completely off the rails.”

Trump likely would have faced significant pushback from DOJ officials if he’d issued such an order, said Harry Litman, who served as a deputy assistant Attorney General in the 1990’s and now teaches law at UCLA. “It is totally contrary to the DNA of the DOJ for the president, or anyone, to try to dictate the initiation of criminal charges in the absence of a full investigation of the facts and the law,” Litman told me. “If push actually came to shove and there were an order from the White House to prosecute, just about any DOJ official would resign first, I’m confident.” 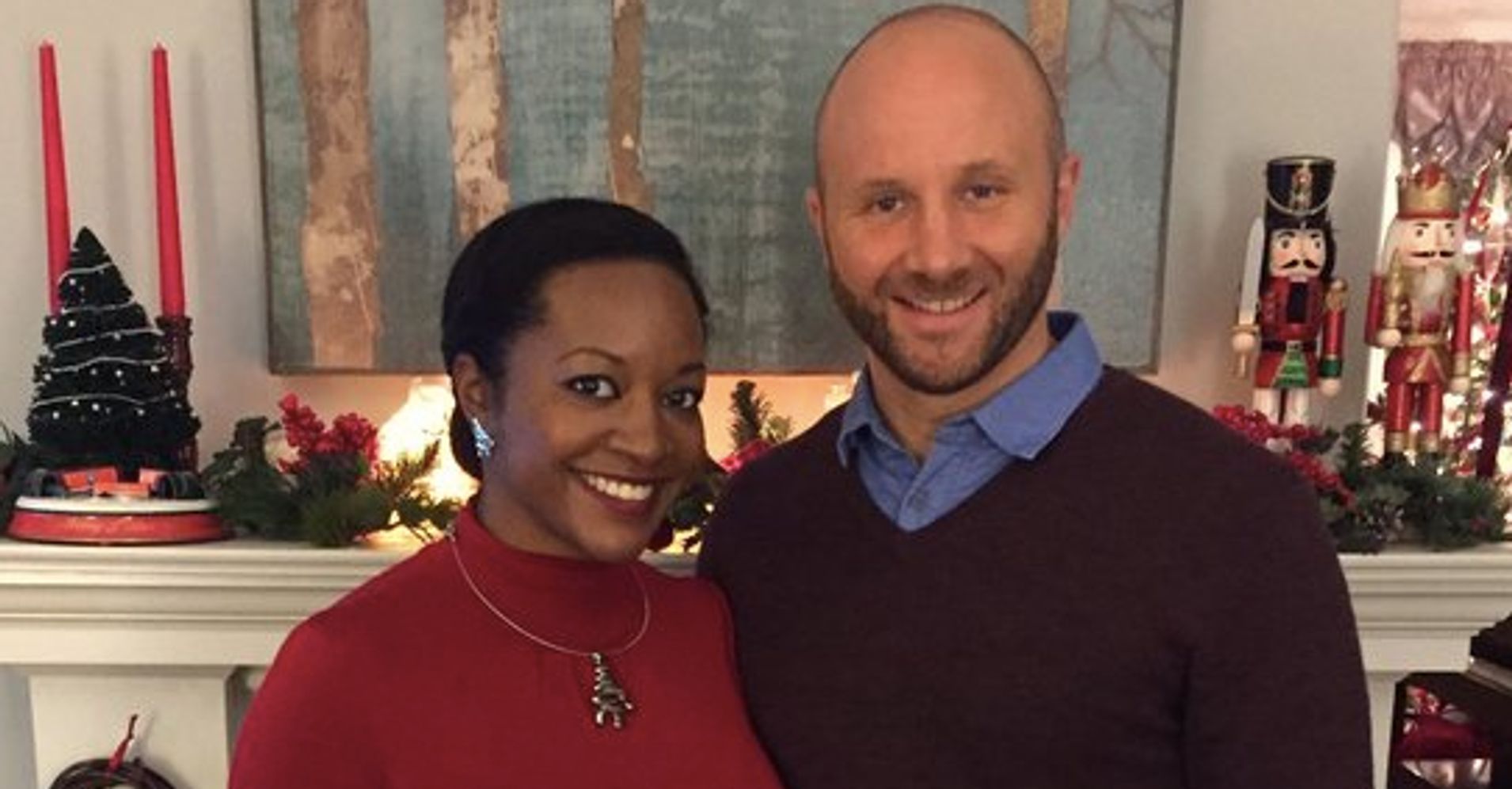 Shepard Smith: People Go To Prison For What Jared Kushner Did