There is a lot that remains uncertain about this story. To begin with, the Department of Homeland Security has issued a statement declaring, “At no time has the president indicated, asked, directed or pressured the acting secretary to do anything illegal. Nor would the acting secretary take actions that are not in accordance with our responsibility to enforce the law.” CNN and the both quote an unnamed official suggesting that the president may have been joking in his comments about pardons-a comment that has more than a hint of the insistence at the Justice Department that Deputy Attorney General Rod Rosenstein was joking in his comments about wearing a wire to record the president. And while “closing the border,” as the Times puts it, is legally questionable, there is no reason to think that any administration official would face criminal sanctions over the matter.

With all that said, Trump’s reported comments betray both his vision of the border and his understanding of the rule of law, revealing his fundamental incompatibility with the office of the presidency.

I’ve written before on Trump’s bleak vision of the border as a space outside law-or at least outside how law is usually understood in liberal democracies. He has repeatedly characterized the boundary between the U.S. and Mexico as a desert of brutal and routine violence, an imagined space more reminiscent of the Orson Welles border-noir film Touch of Evil than any real place. At a roundtable in San Antonio just days after the Calexico remarks, Trump described cities littered with dead bodies and ranchers afraid to go out at night without carrying a gun. In Trump’s understanding, the chaos of the border is so great, the danger of allowing asylum seekers and other migrants entry into the United States so vast, that securing that border is a matter of existential importance to the future of the country.

If you follow this reasoning, it makes sense that the government would be justified in doing almost anything to protect the nation from descending into the orgy of violence and lawlessness represented by what Trump calls “open borders”-even, paradoxically, breaking the law. This vision evokes the bleak thesis of the prewar German legal theorist Carl Schmitt, who notoriously argued that all law ultimately boils down to a single, unreviewable moment of sovereign decision. The “sovereign,” as Schmitt puts it, “is he who decides on the exception”-the exception being the state of emergency under whose pressure the regular order crumbles. Schmitt’s sovereign acts with all the power of the law but with none of its constraints.

Schmitt, who later aligned himself with the Nazi Party, is a less-than-wholesome prophet for a liberal democracy. But take his writing on exception, apply it to an administration still best-characterized by what my colleague Benjamin Wittes termed “malevolence tempered by incompetence,” and you have a useful framework through which to understand Donald Trump’s approach to the border: a space where the power of the state is at its strongest in its ability to exercise force without the constraint of law, and yet always, fundamentally, under existential threat.

Another Trans Asylum-Seeker Has Died After Being Detained by ICE

Barr rules that asylum-seekers must be detained during deportation proceedings 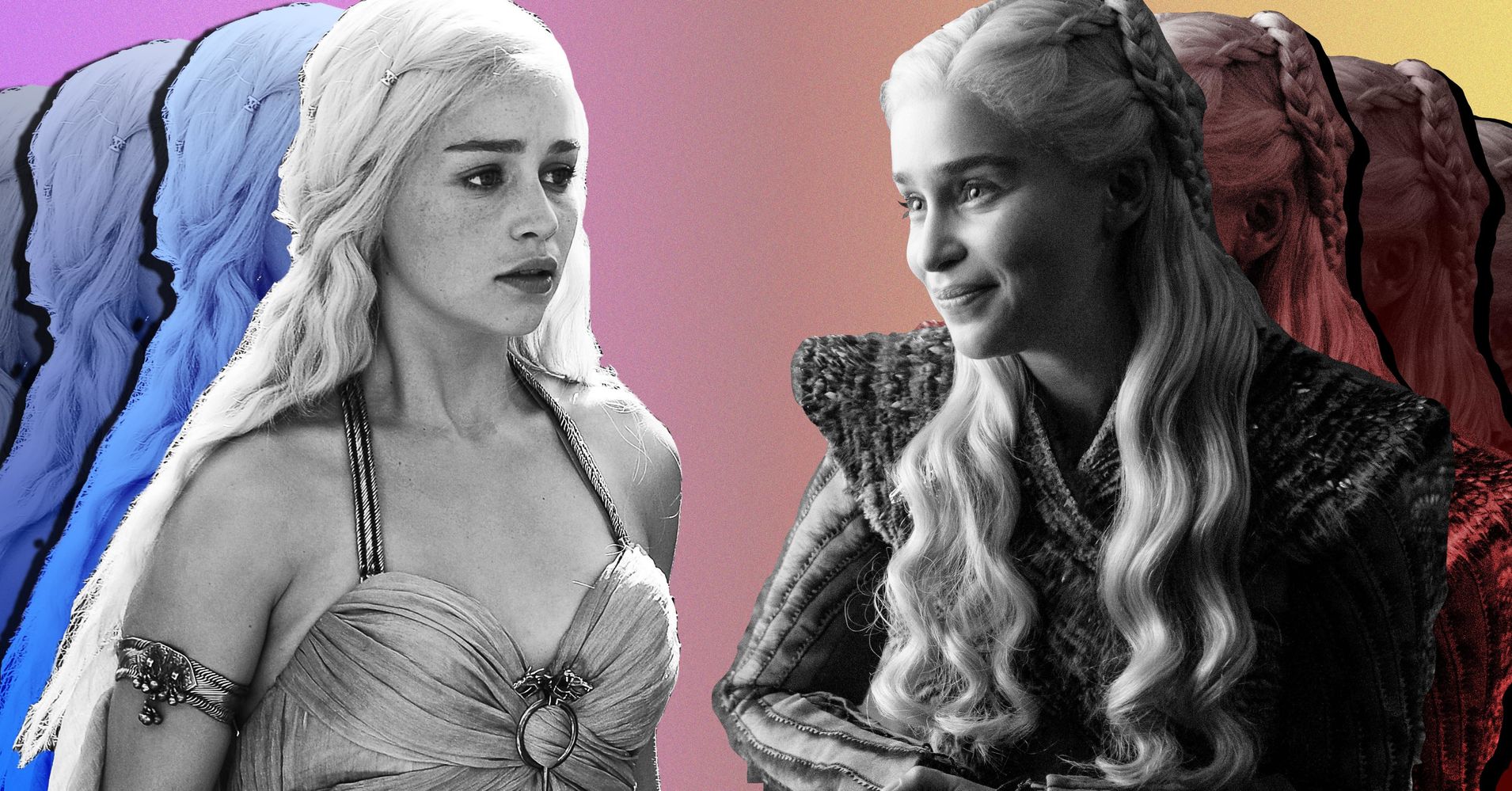