Donald John TrumpCEO of American investment firm believed Michael Cohen could bring in GOP donors for deals: report NAACP slams NFL for gag rule on national anthem Pelosi: Republican meeting over informant will ‘nix’ possibility of bipartisan briefing MORE reportedly worried that North Korea could pull the plug on a planned summit with the country’s leader Kim Jong Un, and decided to cancel the meeting on Thursday before Kim got the chance.

NBC News reported that Trump’s decision to nix the June 12 meeting with Kim in Singapore came shortly after the president and his top advisers began seriously discussing the prospect of withdrawing.

The decision was abrupt. Trump did not give a heads up to congressional leaders or key allies, NBC News reported. It was only after a series of phone calls between 7 a.m. and 9 a.m. on Thursday that Trump was sold on the decision to back out.

The White House released Trump’s letter to Kim announcing his decision at 9:42 a.m.

The New York Times reported over the weekend that Trump had privately pressed aides and allies about whether he should back out of the meeting, or risk possible political embarrassment if he went through with the summit.

But in the days that followed that report, officials in the U.S. and South Korea sought to downplay Trump’s doubts.

On Tuesday, Chung Eui-yong, the national security adviser to South Korean President Moon Jae-in, said that Seoul believed there was a “99.9 percent chance” that the summit would materialize.

Michael (Mike) Richard PompeoTrump on collision course with Congress on ZTE Trump: ‘Good chance’ that North Korea summit happens Overnight Defense: Trump decision on Korea summit coming ‘next week’ | China disinvited from major naval exercise | Senate sends VA reform bill to Trump MORE also said on Tuesday that the agency was continuing to make preparations for the meeting, despite recent threats by the North to back out.

But behind the scenes, officials were concerned about how serious the North was about the talks. A senior White House official said on Thursday that U.S. officials had been stood up by the North Koreans at a recent meeting.

Trump, in announcing he would cancel the summit, said it would be “inappropriate” at this time. 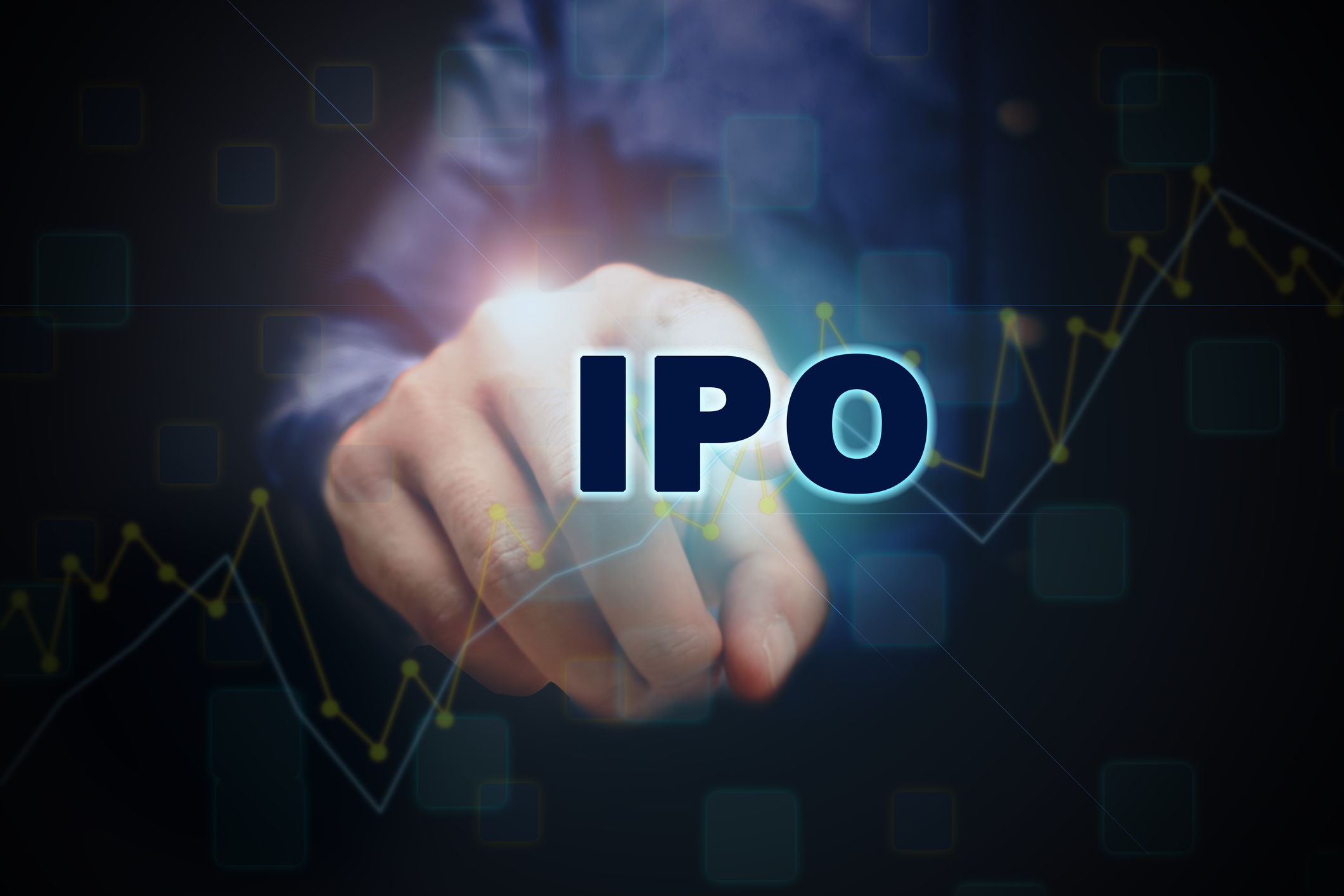