President Donald Trump on Thursday said it’s too early to make an agreement with Iran, as the U.S. blamed Tehran for attacking two tankers in the Strait of Hormuz.

‘NOT READY’ FOR DEAL

As Secretary of State Mike Pompeo said Iran was responsible for the attacks in the critical shipping area, Trump tweeted that he appreciated a visit by Japanese Prime Minister Shinzo Abe to Iran aimed at defusing tensions between Washington and Tehran.

But, Trump said, “I personally feel that it is too soon to even think about making a deal. They are not ready, and neither are we!”

Trump pulled the U.S. out of an agreement between Iran and world powers that aimed to curb Tehran’s nuclear program, in exchange for lifting sanctions. Speaking at the State Department, Pompeo said the U.S. ambassador to the United Nations would raise Iran’s behavior in the U.N. Security Council and that the U.S. would “defend our forces.” Oil prices jumped after the attacks on the two tankers.

After critics blasted Trump’s comments to ABC News about accepting information on opponents from foreign governments, the president downplayed his words.

House Speaker Nancy Pelosi said Trump’s comments to ABC showed he “does not know right from wrong.” The California Democrat said her party would vote on bills to counter foreign interference in elections.

Tweeting Thursday morning, Trump said he meets “foreign governments” every day, citing his recent trip to Britain among other nations. “Should I immediately call the FBI about these calls and meetings? How ridiculous! I would never be trusted again.”

He also briefly referred to the “Prince of Whales” before correcting his remark. Trump met the Prince of Wales, where he discussed environment issues.

Trump met with some of the country’s governors about occupational licensing laws and advancing job-training initiatives.

The president said Apple Chief Executive Tim Cook had visited the White House in the morning, but didn’t elaborate. Trump’s daughter and adviser Ivanka at the meeting with governors called Cook a “real force” on the administration’s workforce advisory board.

Trump also made a brief comment on the U.S.-Mexico-Canada agreement, which he aims to have replace the North American Free Trade Agreement. “Everybody seems to want it very quickly,” said Trump. Yet Pelosi has signaled she won’t allow a vote on the USMCA without changes including easier enforcement of rules designed to bolster labor rights in Mexico.

Sign up for Trump Today and other MarketWatch newsletters. 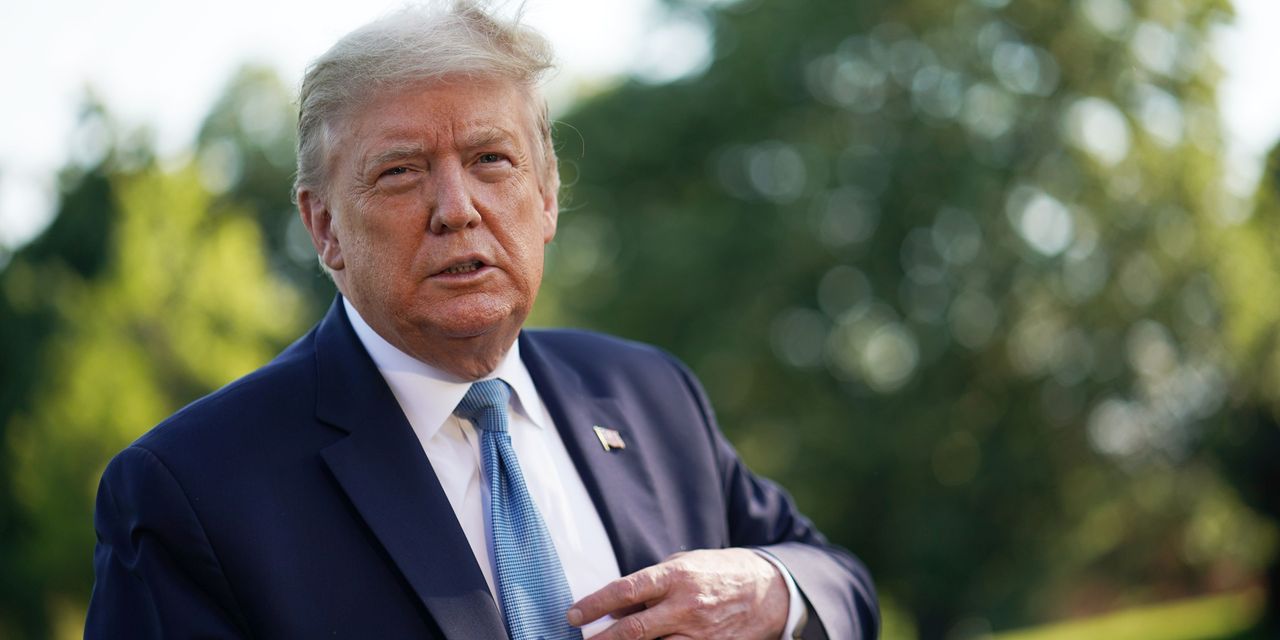 Asian Giant Hornets Appear for the First Time in the U.S. 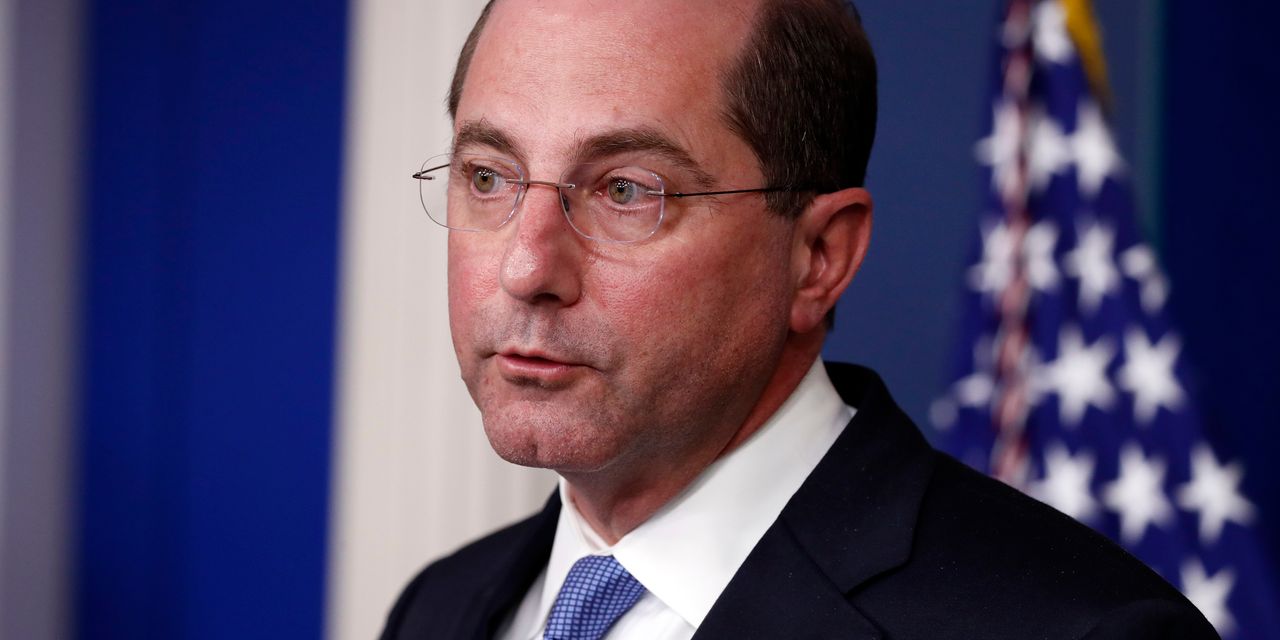 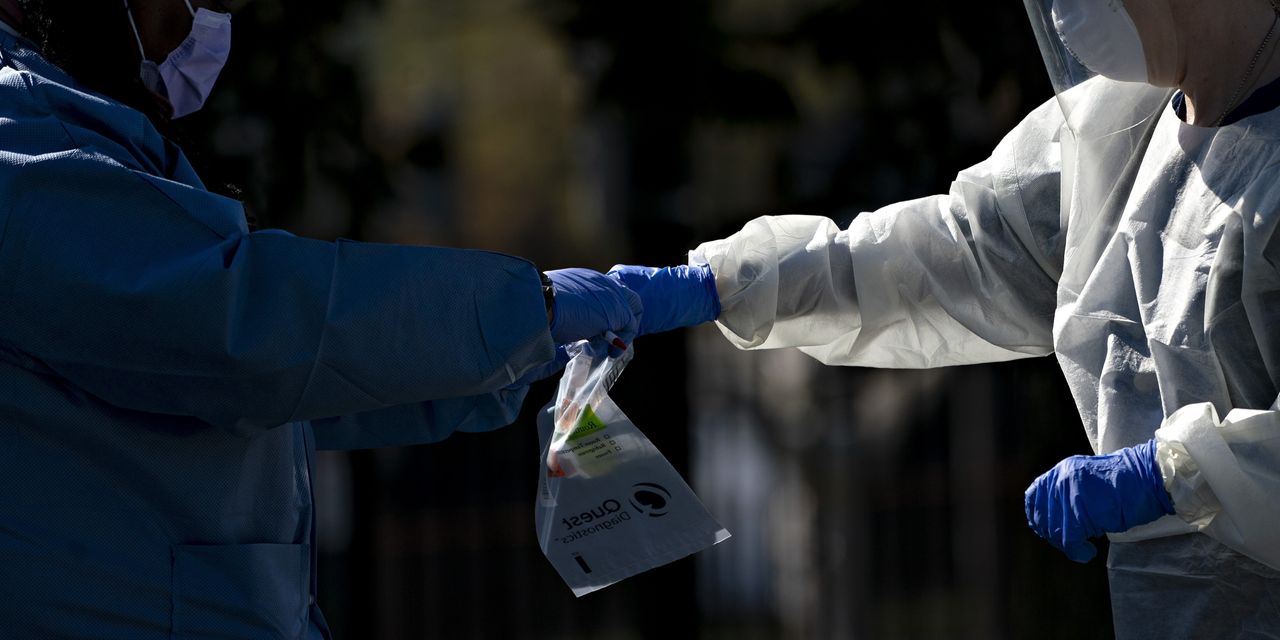