WASHINGTON (Reuters) – President Donald Trump said on Wednesday there was a very good chance that the United States and China will reach a trade agreement.

Speaking to reporters a day before high-level trade talks resume in Washington, Trump said: “If we can make a deal, we’re going to make a deal, there’s a really good chance.”

“In my opinion China wants to make a deal more than I do,” he said. 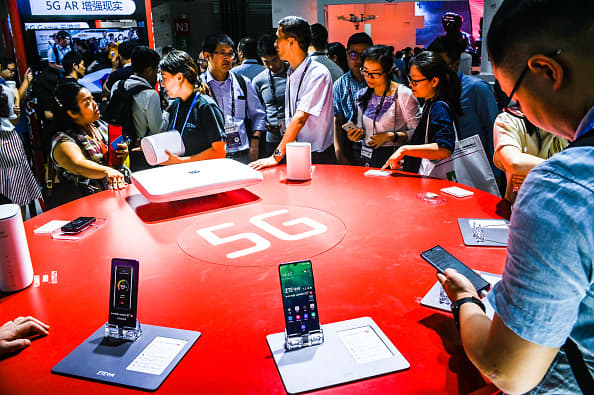 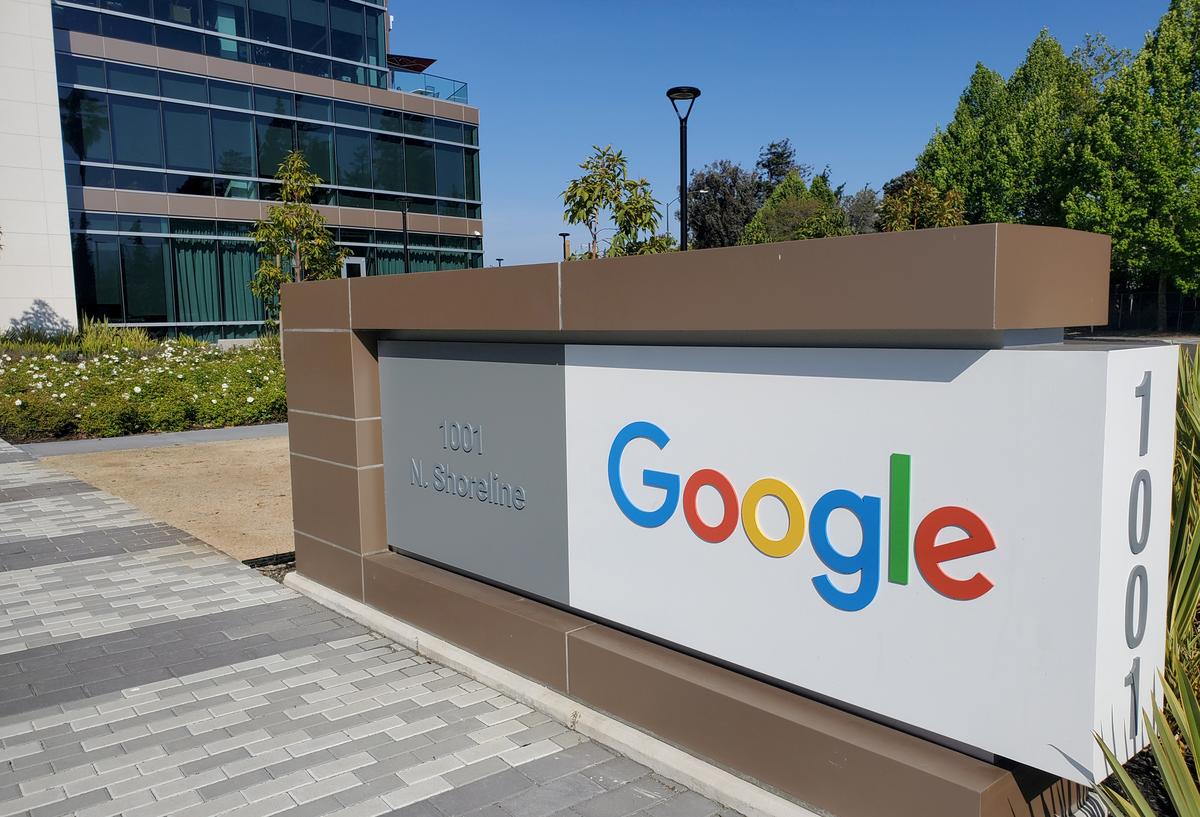 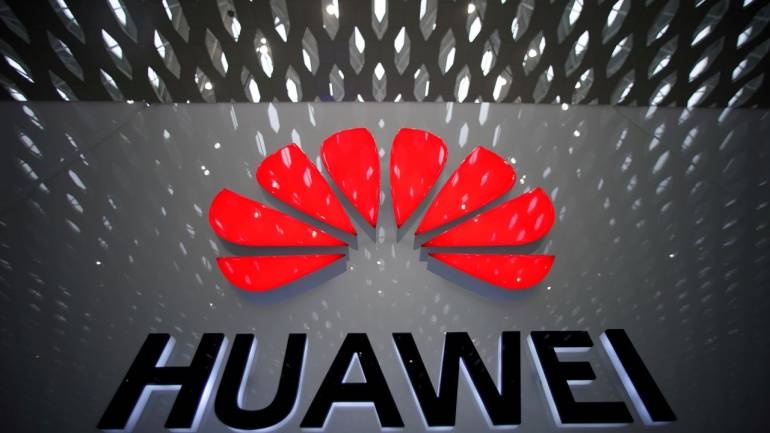 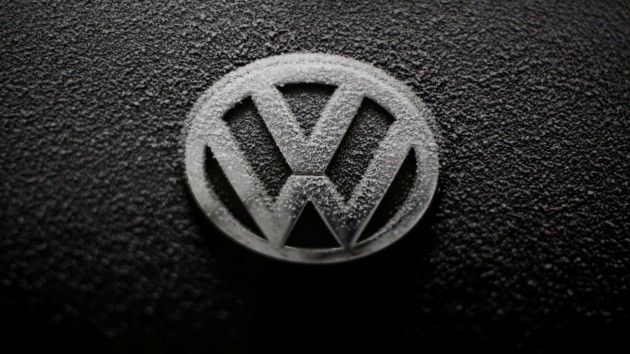 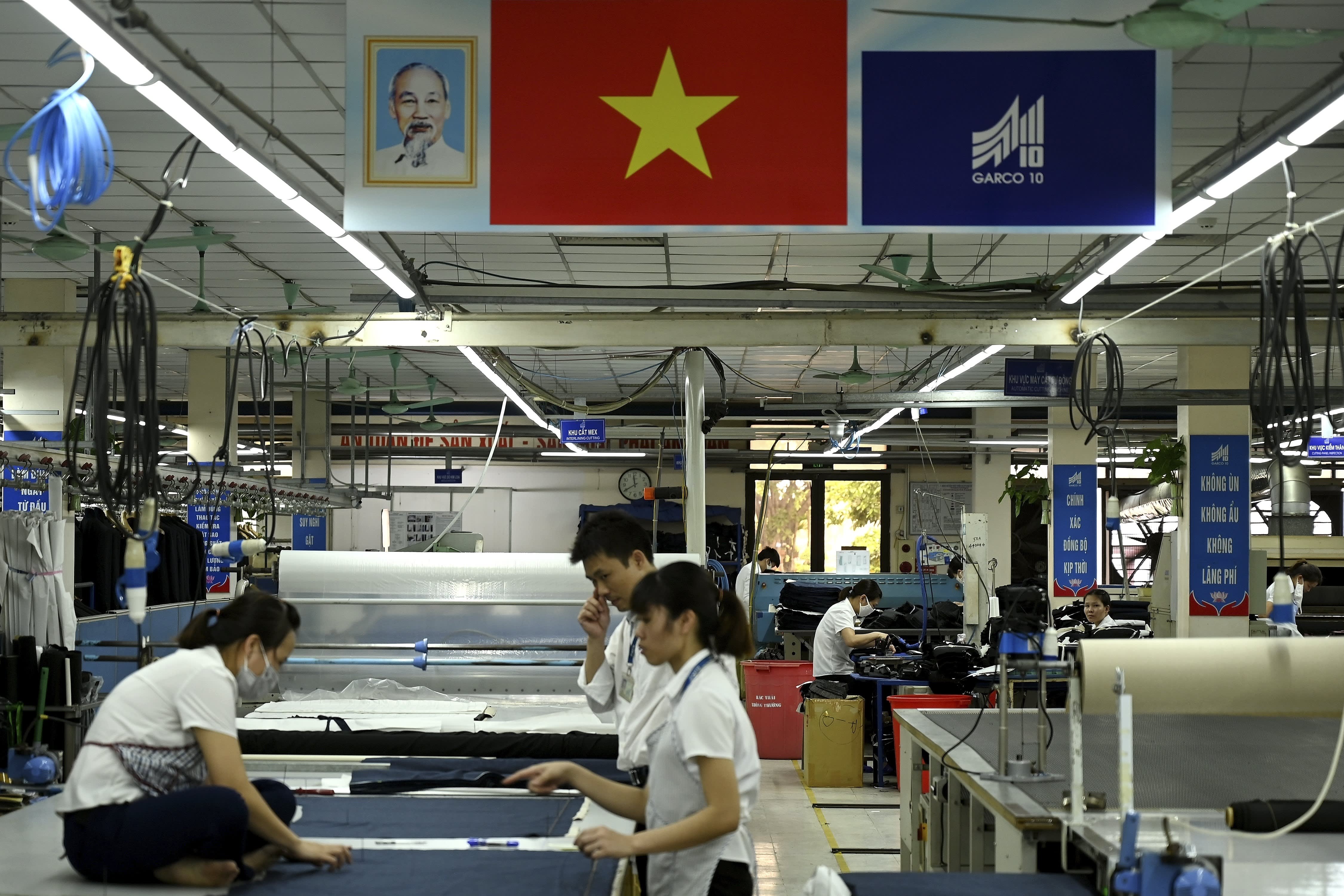 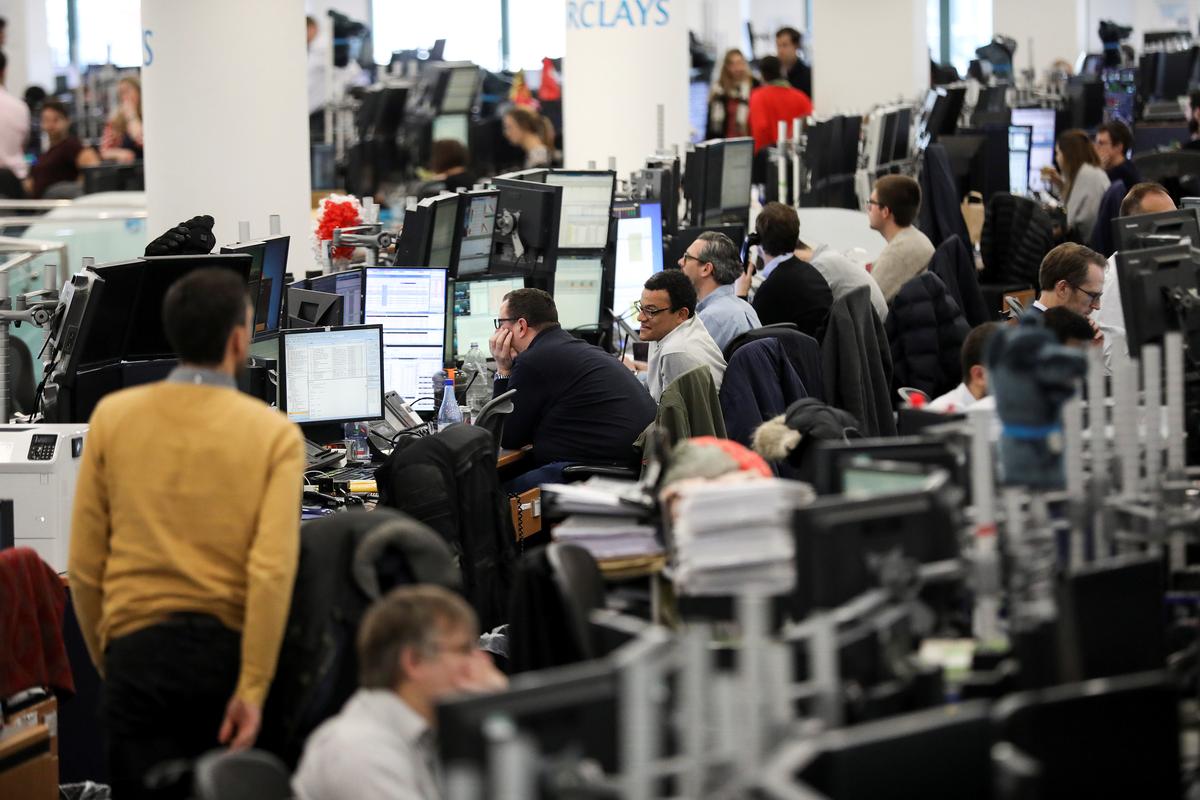 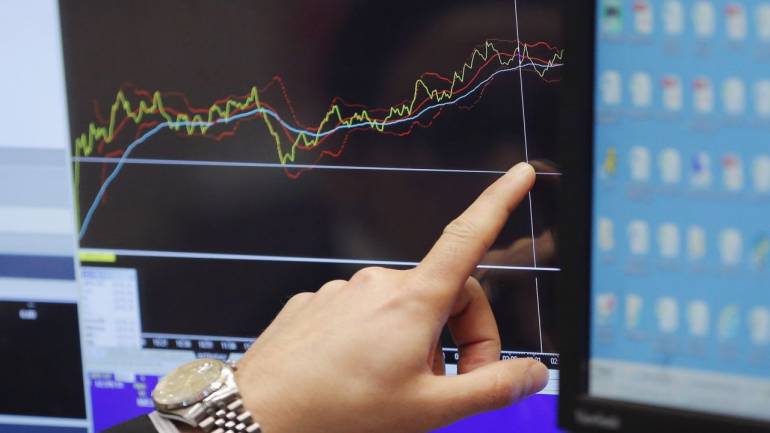 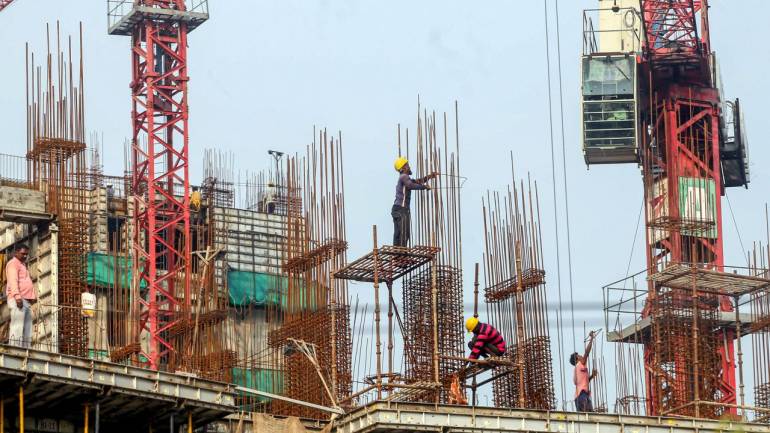 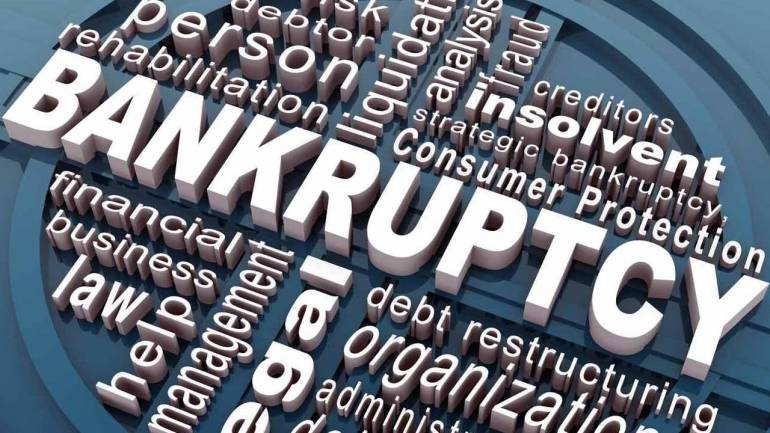