Part of the crowd at a Trump rally in Michigan started chanting “AOC sucks,” referencing Rep. (D-N.Y.), after criticized her ideas.

“Think about the fact that every mainstream, leading Democratic contender is taking the advice of a freshman congresswoman who three weeks ago didn’t know the three branches of government,” the president’s son told the crowd ahead of ‘s speech. “I don’t know about you guys, but that’s pretty scary.”

After his remark, the crowd broke into the “AOC sucks” chant.

“You guys, you’re not very nice,” Trump Jr. responded. “And neither is what that policy would do to this country.”

The Green New Deal legislation, introduced earlier this year by Ocasio-Cortez and Sen. (D-Mass.), sought to create an economy based on 100 percent renewable energy within a decade. It was blocked in the Senate earlier this week. 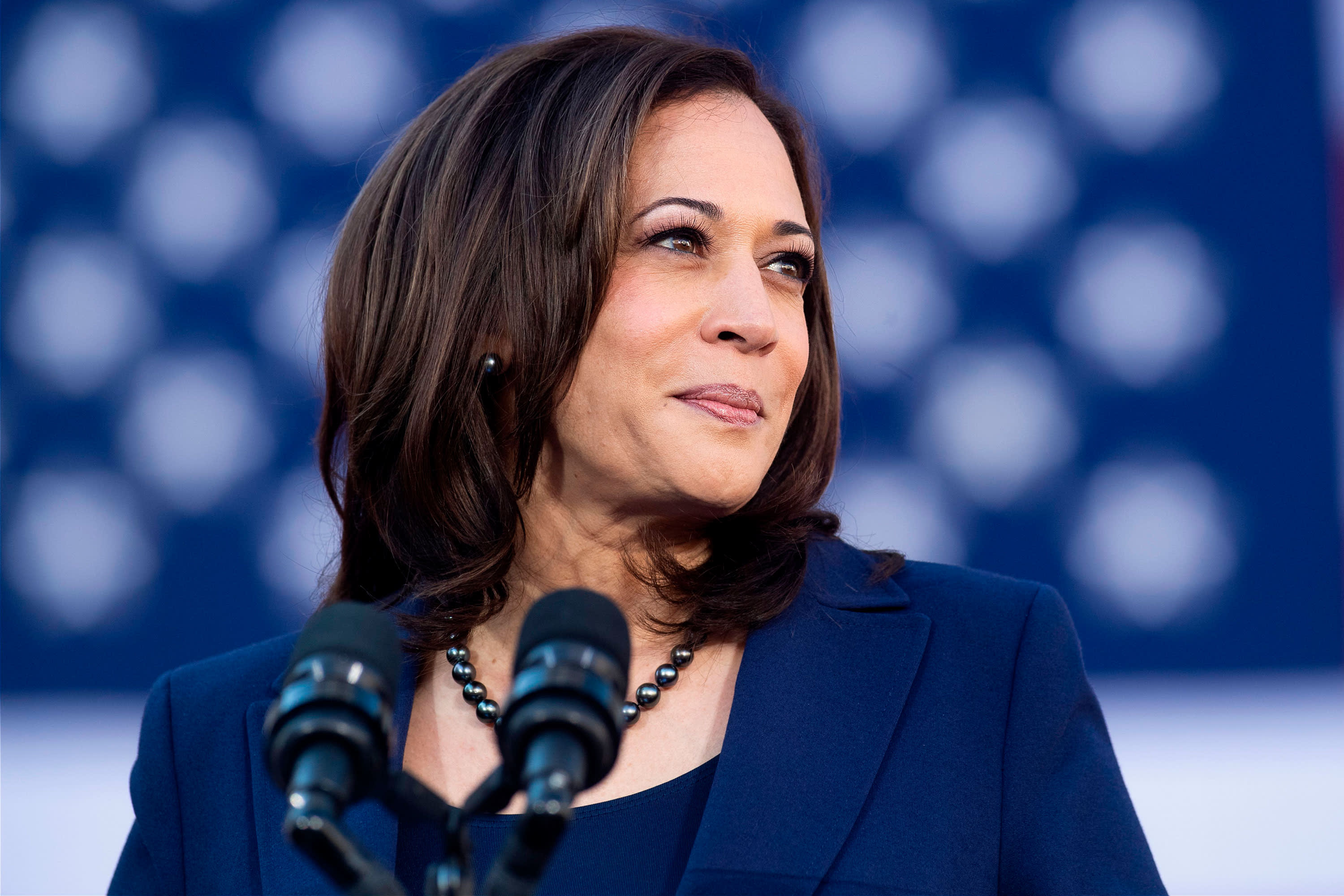