The effectiveness of President Donald Trump’s unprecedented weaponization of tariffs in addressing non-trade issues is facing its most significant tests yet in Mexico and China.

In the case of Mexico, he had threatened new 5% tariffs on Mexican goods – which were to be imposed as early as Monday. The aim was to force the Mexican government to stem the flood of undocumented migrants across U.S. borders.

The United States and Mexico reached a deal Friday night in which Trump dropped the tariff threat in return for Mexico’s commitment to increased immigration enforcement.

In the case of China, Beijing officials have grown convinced that the Trump administration’s aim is – at the very least – to alter the way the autocratic capitalist regime does business. At the very most, they believe Trump officials would like to slow or stop China’s rise and perhaps change the regime itself.

A draft trade agreement, which U.S. officials say the Chinese initially accepted before rejecting, appears to have included a Chinese commitment to change its laws to rein in illegal tech transfers, intellectual property theft and anti-competitive state subsidies.

No one disputes, least of all Mexican officials themselves, that Mexico should do more to help the United States address the migrant problem. Last month, U.S. officials apprehended or refused entry to more than 144,000 people who crossed the southern border illegally, the most in a single month in some five years. That number has grown consistently since January, fueled by the fear of even tougher restrictions to come and a desire to get in the door before it shuts.

Top Mexican officials flew to Washington this past week on an emergency mission to broker a deal to head off he tariffs. Ahead of the weekend, Mexican Foreign Minister Marcelo Ebard confirmed reports that Mexico would send 6,000 of its national guard troops to its southern border – the sort of physical showing designed to appeal to Trump. Mexico also has offered changes, U.S. officials have said, to its asylum rules that would require Central American migrants to seek asylum in the first foreign country they enter – namely Mexico

No one disputes either how positive it would be if Trump could coax the Chinese to mend their unfair trading ways, an effort that has broad global support and bipartisan political support at home. Yet Chinese officials say they drew the line, and they unusually leaked details of the talks to support their argument, when the U.S. side went beyond economic goals toward demands that Beijing rewrite its laws to alter its state-controlled system.

However commendable even the Trump administration’s most ardent supporters might find the president’s goals in Mexico and China, the unfortunate truth is that tariffs are insufficient at best and counterproductive at worst in achieving non-trade outcomes.

Ultimately, Mexico achieved a stand-down from the higher tariffs . The deal, however, won’t address the underlying problem.

The Atlantic Council’s Tony Wayne, a former U.S. ambassador to Mexico, argued this week: “Central American governments’ inability to provide for the basic needs and safety of many of their citizens, fueling the migration, has deep-rooted causes that will take years to solve.”

The U.S. recently cut aid to Central America, despite its growing needs, inadvertently fueling even more incentive to migrate. And though Mexico and the United States have agreed in principle to promoting economic development in southern Mexico and Central America, they haven’t delivered anything concrete.

Whatever Mexican officials may promise the Trump administration, it’s unclear they would have the capacity to deliver. “Mexico’s immigration and refugee agencies are severely understaffed, under-resourced and overwhelmed by the increased numbers of Central Americans heading north,” Wayne said.

The difficulty is even greater in addressing the multi-dimensional China challenge through escalating tariffs, even when one adds to that other economic tools such as the recent ban on Huawei selling its 5G products in the United States.

The combination of the tough line U.S. officials took in trade talks and the escalating confrontation over Huawei has prompted a more nationalist and assertive response by the Chinese government, reflected in President Xi Jinping’s visit to Russia this week to meet with Vladimir Putin, previewed last week in this space.

Xi and Putin left little doubt that their growing closeness is in no small part motivated as a coalition against the United States. It was also telling that among the 30 deals and agreements signed by the two leaders was an accord for Huawei to develop a 5G network in Russia together with Russia’s MTS telecoms company.

Yet tariffs and tech sanctions can achieve little of lasting value without an accompanying set of talks and how the two powers together can manage the global future with a set of agreed rules that will allow them to be both strategic collaborators and competitors.

Trump’s tariff struggles with Mexico and China are only part of what the Economist on its cover this weekend called in a blazing headline, “Weapons of Mass Disruption,” printed beside a compelling illustration of a bomb tipped with Trump’s face heading earthward with these words stenciled on its side: “TARIFFS, TECH BLACKLISTS, FINANCIAL ISOLATION, SANCTIONS.”

Though tariffs on Mexico and China lead the news now, the U.S. this week also cancelled preferential trading rules for India, it continues to use sanctions in efforts to tame and punish Iran and Russia, it wields them in its effort to denuclearize North Korea and it deploys sanctions, working alongside some 50 other democracies, to replace Venezuela’s dictator with democracy.

U.S. economic weapons are the most potent in the world, and 88% of world trade is still done in dollars, although the U.S. share of global GDP has shrunk from nearly half after World War II to 38% in 1969 to about 24% now. That remains the case because for many years a good part of the world viewed this arrangement positively.

It remains to be seen – in Mexico, China and beyond – how much Trump will gain through his unique willingness to use economic weapons.

What’s clear already is that friends and rivals are more interested than ever before in exploring alternatives to the U.S.-dominated system. Such a transition would take many years, involve enormous costs and unfold in stages. However, consistent overuse of U.S. economic power has made the unthinkable more plausible.

Frederick Kempe is a best-selling author, prize-winning journalist and president & CEO of the Atlantic Council, one of the United States’ most influential think tanks on global affairs. He worked at The Wall Street Journal for more than 25 years as a foreign correspondent, assistant managing editor and as the longest-serving editor of the paper’s European edition. His latest book – “Berlin 1961: Kennedy, Khrushchev, and the Most Dangerous Place on Earth” – was a New York Times best-seller and has been published in more than a dozen languages. Follow him on Twitter and subscribe here to Inflection Points, his look each Saturday at the past week’s top stories and trends. 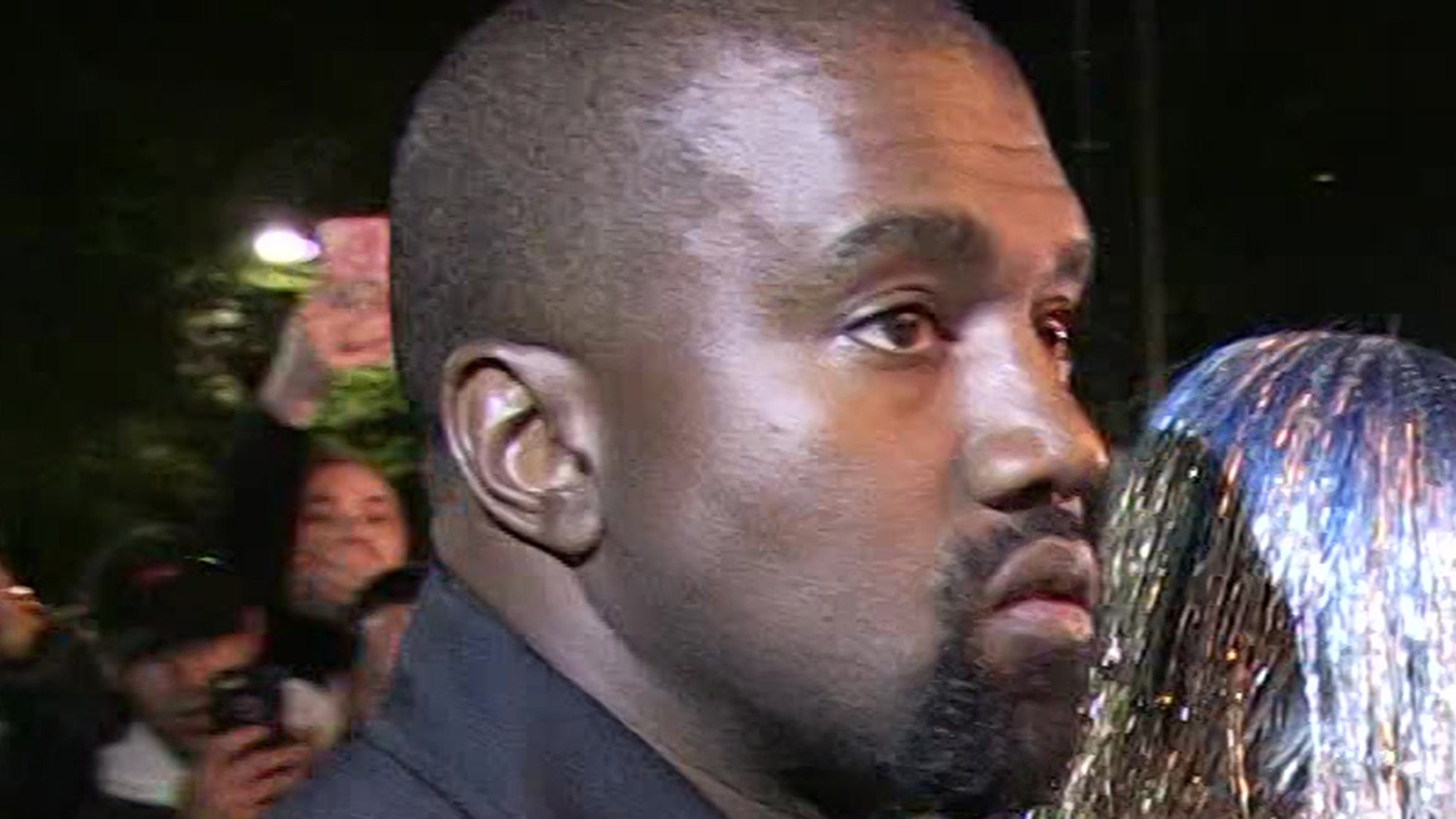 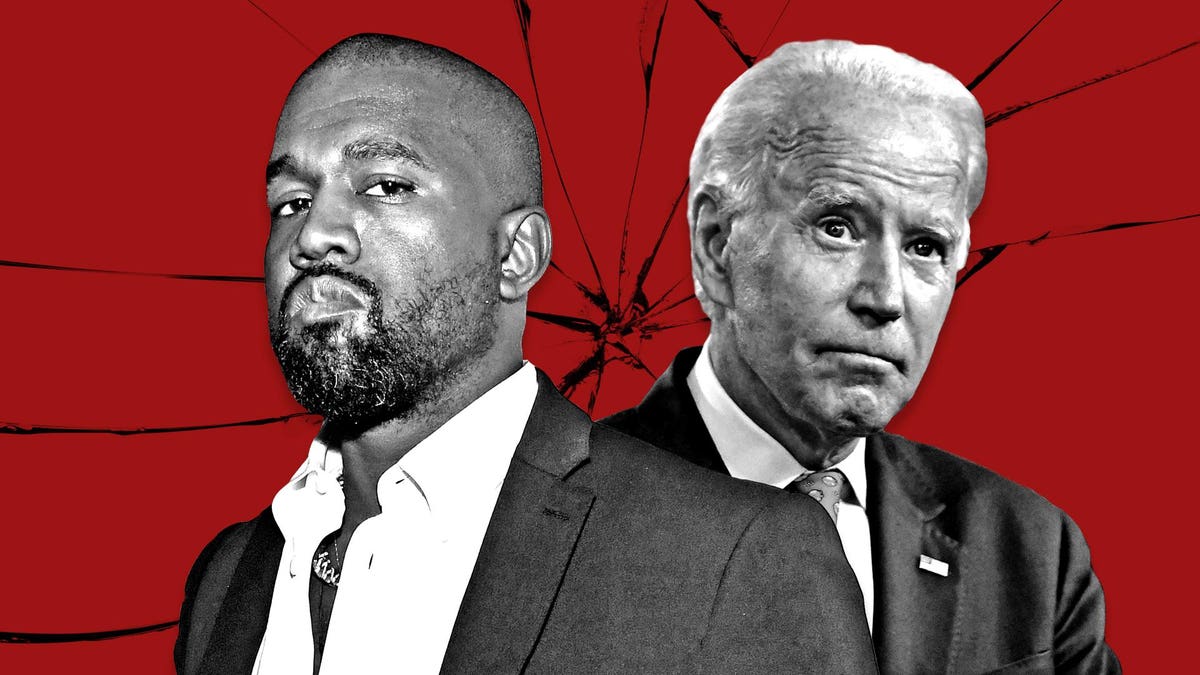