President Donald Trump and some candidates for the Democratic nomination have slammed Big Tech companies this year, but campaign filings reveal those same critics are funneling millions of dollars into Amazon, Apple, Facebook and Alphabet’s Google.

Sen. Elizabeth Warren, D-Mass., has been the most vocal, openly and repeatedly criticizing Facebook CEO Mark Zuckerberg over the company’s handling of misinformation and its contribution to the 2016 election interference. She has also called for the breakup of Big Tech companies, arguing that the largest firms in the sector have too much power and harm competition.

Warren’s campaign paid at least $2.9 million to Big Tech companies in the third quarter, according to data from the Federal Election Commission. Generally, candidates purchase ads from Facebook and Google, computers from Apple, and office supplies from Amazon, among other things. The payments suggest that it’s difficult for candidates to distance themselves from Big Tech since the companies are so large and their products and services are pervasive.

These figures may not account for all spend on a particular vendor due to the nature of how candidates report their expenses in FEC filings. Money paid to Big Tech firms could also be made through third-party agencies or other organizations, which would obscure the final destination of funds.

Sen. Bernie Sanders of Vermont, an independent who is running as a Democrat, spent at least $114,000 on Big Tech companies in the third quarter, according to FEC filings. Throughout his campaign and in the most recent Democratic debate, he argued for the breakup of Big Tech along with large finance and media companies.

Notably, the Sanders campaign’s FEC filings detail more than $3 million in spend to a firm called Aisle 518 Strategies for “Fundraising/Digital Advertising.” That sum may include a portion of spend on Facebook and Google, though the specific details are not available. CNBC’s analysis did reveal spend from Sanders with Amazon, Google and Apple, though all of Sanders’ listed Google spend is for “software.”

South Bend, Indiana, Mayor Pete Buttigieg, a Democrat, spent at least $4.3 million on Facebook, Google, Apple and Amazon in the same time period. Buttigieg said in April that he’d encourage the FTC to investigate Big Tech companies for antitrust violations if he were president. Campaign spokesperson Chris Meagher said Oct. 21 that Zuckerberg and his wife, Priscilla Chan, have privately made hiring recommendations to Buttigieg, revealing the tech giant’s involvement in the presidential election.

Meagher said in a statement to CNBC that the campaign’s spending on Facebook and Google is “mostly for advertising” and that the campaign purchased “office supplies and some photography equipment” from Amazon.

Trump has lashed out at Big Tech, accusing the companies of working against him and his administration. But Facebook ad library analytics show that Trump’s campaign spent $4.77 million on ads in the third quarter of this year. Google’s political ads report shows that the Trump Make America Great Again Committee is the top buyer in ads, having spent more than $7.9 million.Donald J. Trump for President, Inc.cracked the top 10 on that same list with $3.5 million. These advertisers are affiliated with Trump’s 2020 campaign.

The first Democratic presidential candidate who cracked the top 10 on the Google ads report, with $2.7 million in spending, is billionaire Tom Steyer. Warren closely follows at No. 11, having spent $2.5 million on Google ads.

The reach of Big Tech

Analyses show that even those candidates who criticize the power and influence behind Big Tech can’t avoid using it to propel their campaigns forward. Facebook’s ad library shows that political advertisers have spent $850 million on ads since May 2018.And Facebook stores more than 5 million political, election-related or social issue ads in its library that were bought since that date.

A May 2019 study from Pew Research says 69% of Americans use Facebook, making it the second-most-dominant online platform among U.S. adults.

Google’s political advertising transparency report says that 162,194 political ads have appeared on the platform, amounting to almost $118 million in costs, as of May 31, 2018.

Considering these numbers, it can be tough for candidates to advance in terms of familiarity and digital supporters without the help of the largest tech companies they also criticize.

Politicians can go through third-party agencies to place ad orders in the digital sphere, which can make it hard to determine how much money candidates spend on Big Tech names if they’re not identified in the filings.

Trump’s campaign, for example, has paid American Made Media Consultants, a media-buying company established by his campaign manager Brad Parscale, to place online ads, according to The Wall Street Journal.

Making payments directly to a third-party company like this one can conceal the companies on the other end receiving the ad requests. While Sanders’ campaign paid millions to Aisle 518 Strategies, LLC, the Warren and Buttigieg campaigns also appear to have spent with online advertising firms, albeit at lower levels. This third-party spend may or may not be going toward Big Tech companies. Facebook’s ad library and Google’s ads provide an additional source of data on how much money candidates put into their ads.

Campaign representatives for Warren, Sanders and Trump did not respond to requests for comment.

Stocks like Reynolds and Raytheon can weather a recession and even show upside, analysts say 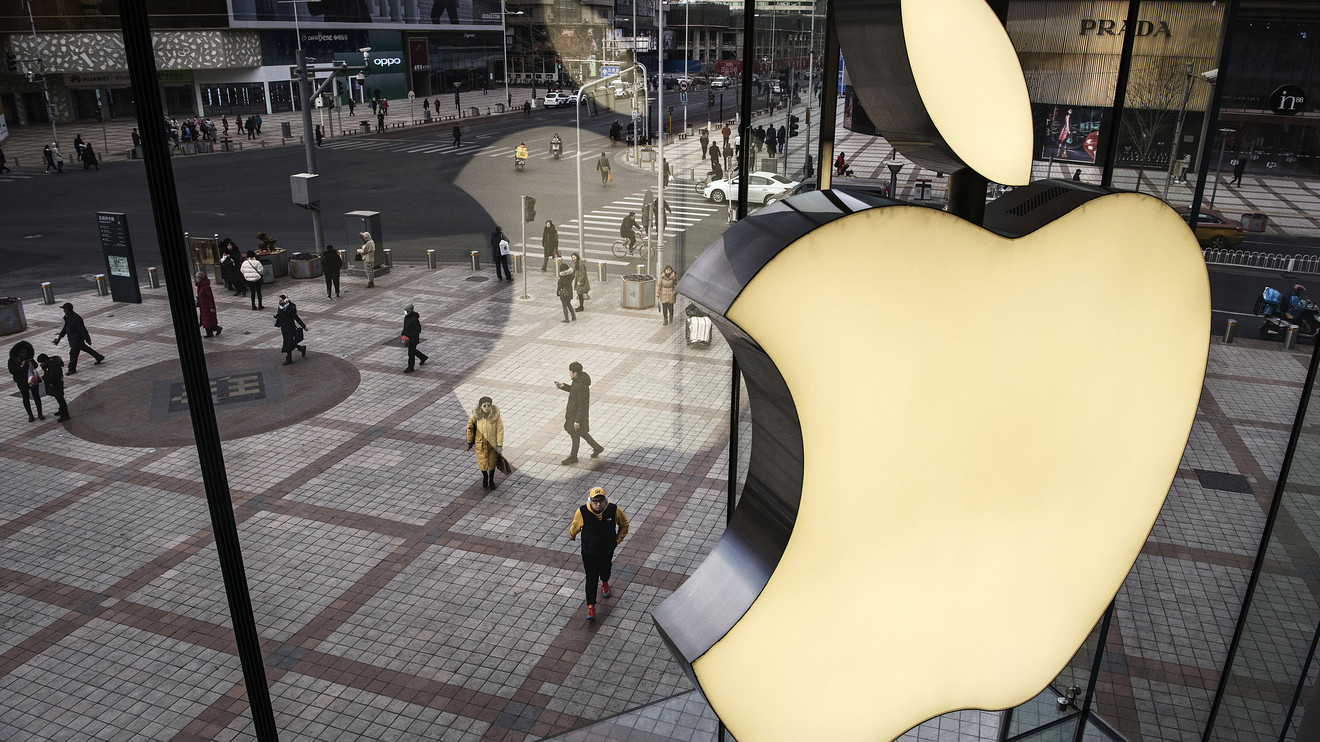