Findings outlined in Scientific Reports by researchers from The University of Alabama and their international colleagues provide geochemical evidence for the oldest forests in southeastern North America, meaning the first forest spread across the barren land of a super continent millions of years earlier than previously shown.

The work sheds light on global extinctions 370 to 360 million years ago, giving credence to a theory that a lack of oxygen in the oceans killed off scores of marine life as early forests dumped nutrient-rich soils into the oceans.

“This story is, I think, ironic because today trees are the symbol of eco-friendly green life,” said Dr. Takehito Ikejiri, a paleontologist with UA’s Alabama Museum of Natural History who worked on this project. “But, when they first appeared in Earth’s history, they seemed to be harmful and caused big trouble for other life.”

During the period of Earth’s history, known as the Devonian, there were three super continents, with present day North America meshed with Greenland and much of Europe. The first known large plants with wood tissue, trees, appeared in Euramerica, near present day New York, during the Middle Devonian, 393 to 382 million years ago, and spread across the continent.

Not long, in geological time, after trees first appeared, massive numbers of marine animals living closer to land, such as trilobites, corals and plankton, died in two waves. The reason for these extinctions could be global cooling, extensive volcanism or asteroid impacts. It is not clear.

One hypothesis is marine anoxia, a rapid drop of oxygen levels in the seas, stemming from erosion of soil and their nutrients created by deep-rooted trees.

UA researchers set out to test this theory by analyzing black shale outcropping-above-ground exposures-from the period from northeastern Alabama, which represents the southernmost margin of the Appalachian Basin. Although tree fossils are scattered in the southern Appalachian Basin, geochemical and microscopic data show strong evidence that forests first appeared in the region, then the southern Euramerica landmass, 370 million years ago.

Man Lu, a UA doctoral student in geological sciences and lead author on the paper, performed the geochemical and microscopic analyses of rock samples she collected from the shales. She discovered tiny wood fragments in this Devonian formation where no macro-fossils were reported previously.

Geochemistry data further support that early forests became an important carbon source to these black shales during the Late Devonian. These geochemical data provide a clue to the timing of the early forest evolution in Earth’s history.

Dr. YueHan Lu, UA associate professor of geological sciences and corresponding author of the paper, believes the timing of this rapid forestation is interesting considering it occurs near the time of the marine life extinctions.

Provided byUniversity of Alabama in Tuscaloosa 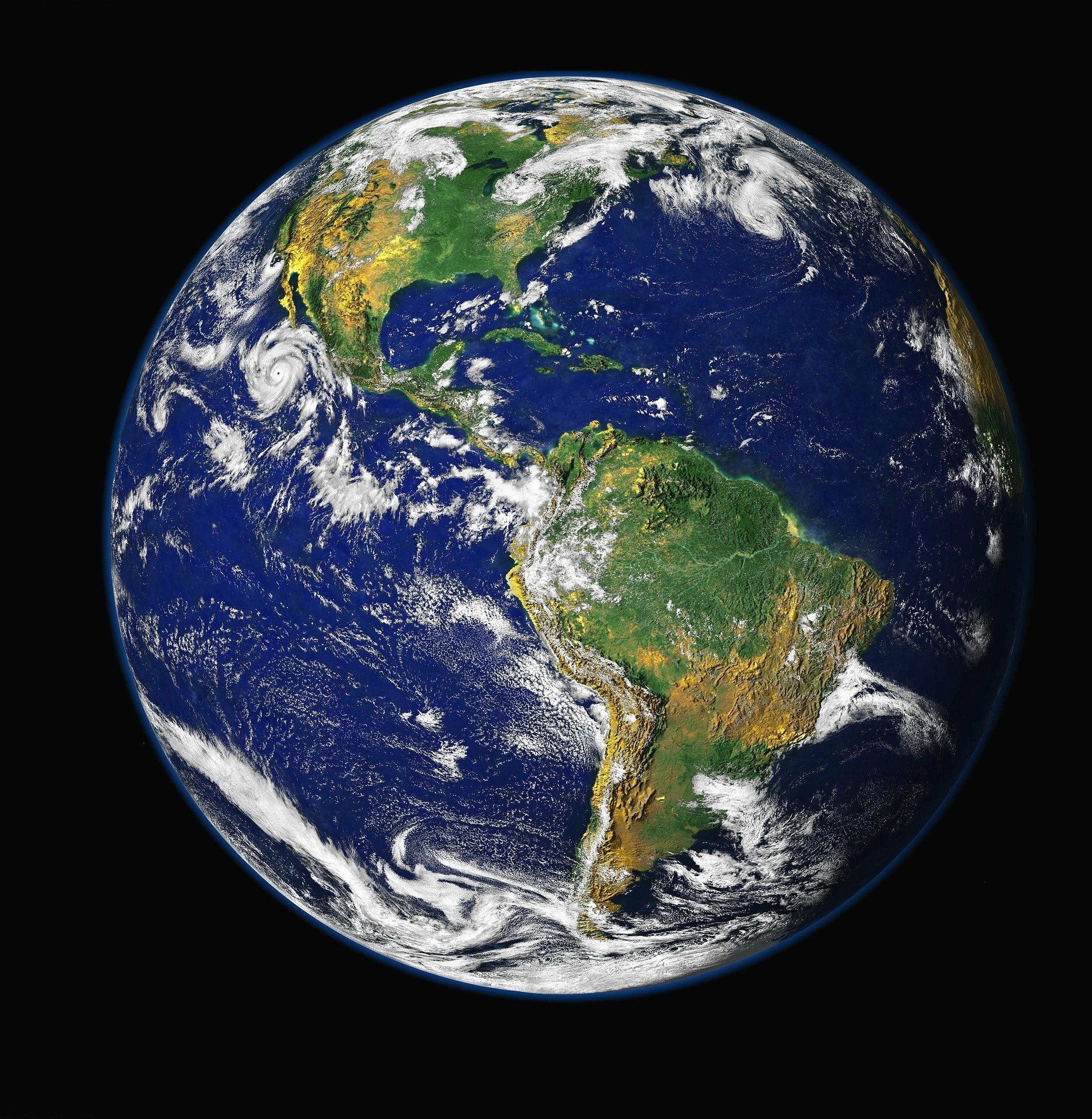 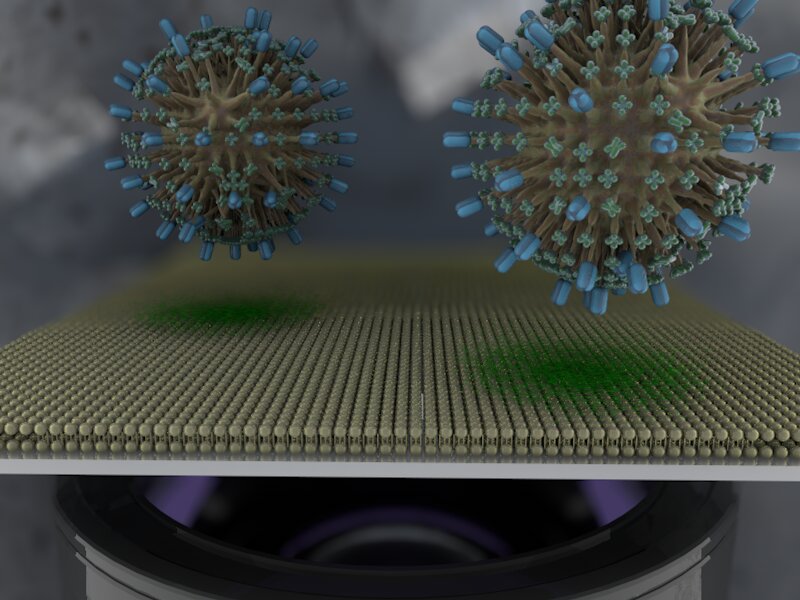