The top U.S. diplomat in Ukraine threatened to resign if the “nightmare scenario,” in which Trump continued to withhold military aid even after coercing Ukrainian officials to investigate Joe Biden, materialized.

Late Thursday night, the Democratic chairmen of three House committees involved in the formal impeachment probe against Trump released a slew of texts between several top U.S. diplomats to Ukraine. The texts feature several tense exchanges between William Taylor, the interim chargé d’affaires in Kyiv, and other diplomats in which Taylor expressed serious concern that Trump was veering dangerously close to a quid pro quo scheme.

Ukrainian president Volodymyr Zelenskiy “is sensitive about Ukraine being taken seriously, not merely as an instrument in Washington domestic, reelection politics,” Taylor wrote to Gordon Sondland, U.S. ambassador to the European Union, in July during planning for a Washington meeting between Trump and Zelensky.

Several days later, during a July 25 phone call with Zelensky, Trump asked the Ukrainian president to help the U.S. investigate allegations that Biden used his position as vice president to help Ukrainian natural-gas company Burisma Holdings avoid a corruption probe soon after his son, Hunter Biden, was appointed to its board of directors.

“Are we now saying that security assistance and WH meeting are conditioned on investigations?” Taylor texted Sondland later on September 1 amid concerns that Trump was temporarily withholding military aid from Ukraine to pressure the country into investigating the Bidens.

“The nightmare is they give the interview and don’t get the security assistance. The Russians love it. (And I quit.),” Taylor wrote a week later to Kurt Volker, the former U.S. special envoy to Ukraine.

“The message to the Ukrainians (and Russians) we send with the decision on security assistance is key. With the hold, we have already shaken their faith in us. Thus my nightmare scenario,” Taylor wrote to Sondland the next day.

“I think it’s crazy to withhold security assistance for help with a political campaign,” Taylor said.

“Bill, I believe you are incorrect about President Trump’s intentions. The President has been crystal clear no quid pro quo’s of any kind,” Sondland responded, adding, “I suggest we stop the back and forth by text.” 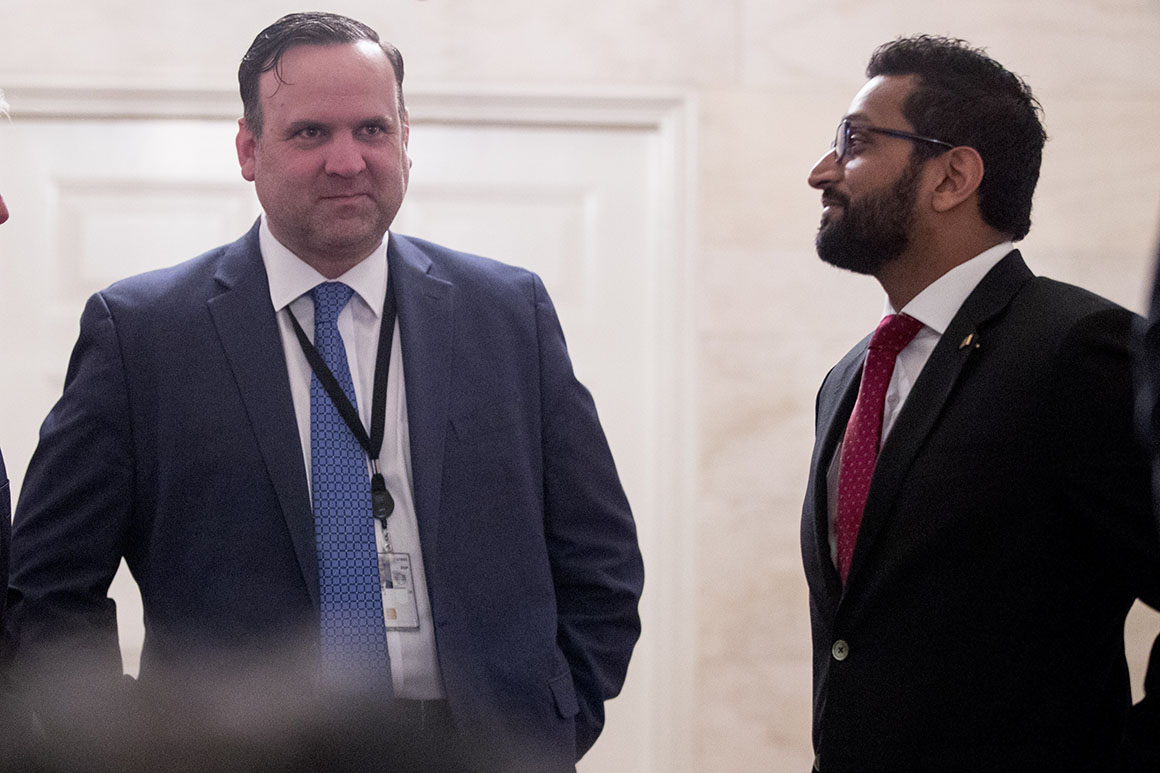