Researchers at Chalmers University of Technology, Sweden, have discovered a completely new way of capturing, amplifying and linking light to matter at the nanolevel. Using a tiny box, built from stacked atomically thin material, they have succeeded in creating a type of feedback loop in which light and matter become one. The discovery, which was recently published in Nature Nanotechnology, opens up new possibilities in the world of nanophotonics.

Photonics is concerned with various means of using light. Fibre-optic communication is an example of photonics, as is the technology behind photodetectors and solar cells. When the photonic components are so small that they are measured in nanometres, this is called nanophotonics. In order to push the boundaries of what is possible in this tiny format, progress in fundamental research is crucial. The innovative ‘light box’ of the Chalmers researchers makes the alternations between light and matter take place so rapidly that it is no longer possible to distinguish between the two states. Light and matter become one.

“We have created a hybrid consisting of equal parts of light and matter. The concept opens completely new doors in both fundamental research and applied nanophotonics and there is a great deal of scientific interest in this,” says Ruggero Verre, a researcher in the Department of Physics at Chalmers and one of the authors of the scientific article.

The discovery came about when Verre and his departmental colleagues Timur Shegai, Denis Baranov, Battulga Munkhbat and Mikael Käll combined two different concepts in an innovative way. Mikael Käll’s research team is working on what are known as nanoantennas, which can capture and amplify light in the most efficient way. Timur Shegai’s team is conducting research into a certain type of atomically thin two-dimensional material known as TMDC material, which resembles graphene. It was by combining the antenna concept with stacked two-dimensional material that the new possibilities were created.

The researchers used a well-known TMDC material – tungsten disulphide – but in a new way. By creating a tiny resonance box – much like the sound box on a guitar – they were able to make the light and matter interact inside it. The resonance box ensures that the light is captured and bounces round in a certain ‘tone’ inside the material, thus ensuring that the light energy can be efficiently transferred to the electrons of the TMDC material and back again. It could be said that the light energy oscillates between the two states – light waves and matter – while it is captured and amplified inside the box. The researchers have succeeded in combining light and matter extremely efficiently in a single particle with a diameter of only 100 nanometres, or 0.00001 centimetres.

This all-in-one solution is an unexpected advance in fundamental research, but can hopefully also contribute to more compact and cost-effective solutions in applied photonics.

“We have succeeded in demonstrating that stacked atomically thin materials can be nanostructured into tiny optical resonators, which is of great interest for photonics applications. Since this is a new way of using the material, we are calling this ‘TMDC nanophotonics’. I am certain that this research field has a bright future,” says Timur Shegai, Associate Professor in the Department of Physics at Chalmers and one of the authors of the article.

Mikael Käll, Professor and Head of the Division of Bionanophotonics, Department of Physics, Chalmers University of Technology, +46 31 772 31 39, mikael.kall@chalmers.se 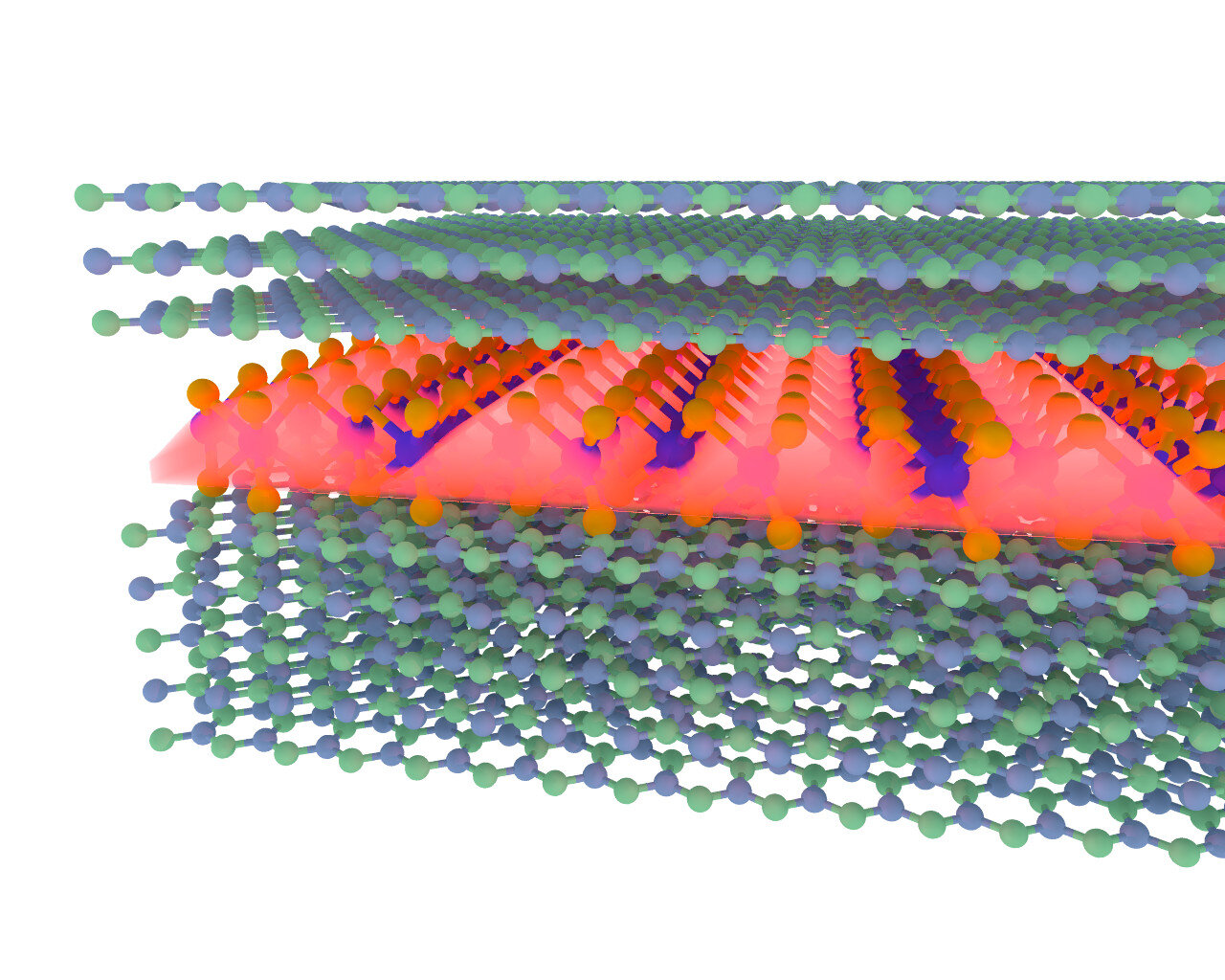 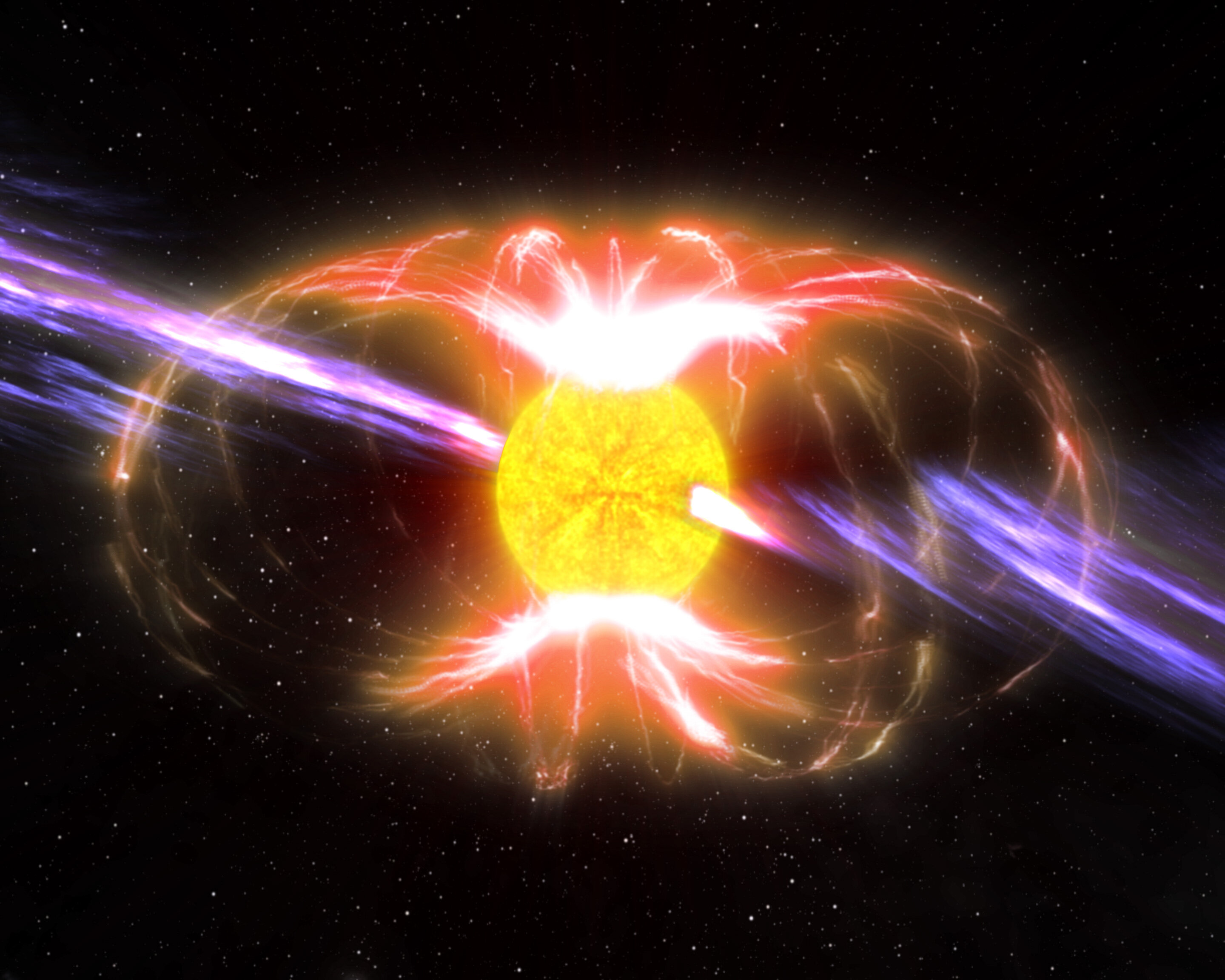