Tim Allen’s “Last Man Standing,” could be next in line for a reboot on Fox thanks to the massive ratings from Tuesday night’s premiere of “Roseanne.”

Over 18 million viewers tuned in to see the blue-collar Conner family return to the small screen, and that is at least partly attributed to the fact that Roseanne herself is a Trump supporter on the series.

This, according to a report from TMZ, could open the door for Allen’s conservative character Mike Baxter. “Last Man Standing,” which was produced by Fox for ABC, was cancelled in 2017.

Although at the time ABC denied rumors that politics played a part in the cancellation, Allen wasn’t sure that was the case.

“There’s nothing more dangerous to me, especially in this climate, than a funny, likable conservative,” Allen said at the time. “That was the most dangerous thing, because he was mitigated on his show by a family of women that had different opinions – but the guy was a likable guy, a principled guy, just about work and ethics and all this stuff. I think there’s nothing more dangerous now than a likable conservative character.”

Allen, who always wanted Mike Baxter to be an Archie Bunker-type and “push boundaries,” may get a second chance to do just that. TMZ’s report suggests that “Last Man Standing” now tops the short list, followed by “That 70s Show” and “Malcolm in the Middle.”

If it all comes down to Allen, the reboot is as good as made. He told Fox News in January, “I, along with the talented writers, wonderful crew and terrific actors would definitely entertain the idea of bringing the show back as there is so much gas left in the tank, more to be said, and laughs to be had.”

Fox News Might Get Sued for Spreading Coronavirus Misinformation 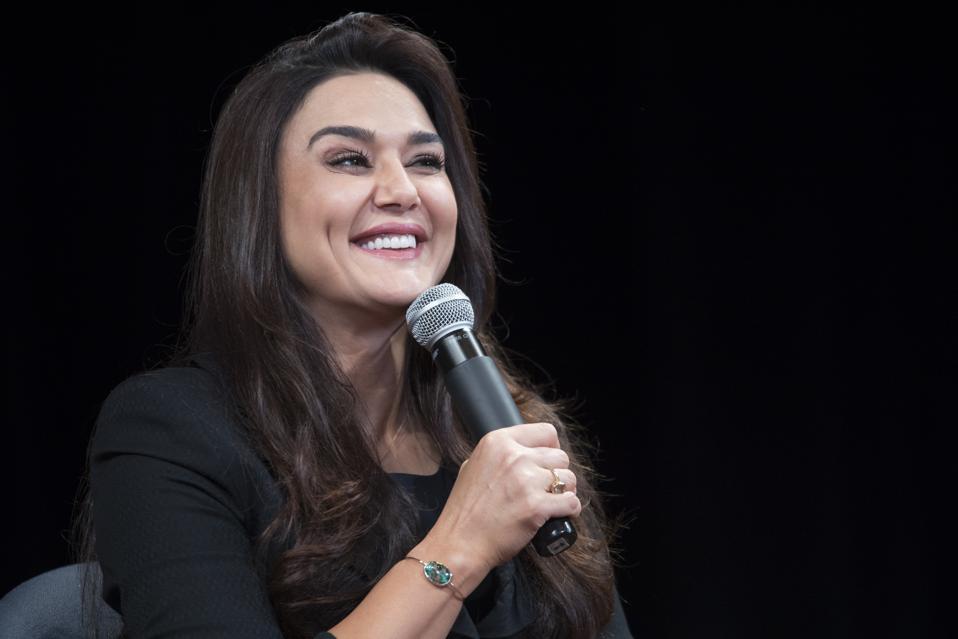 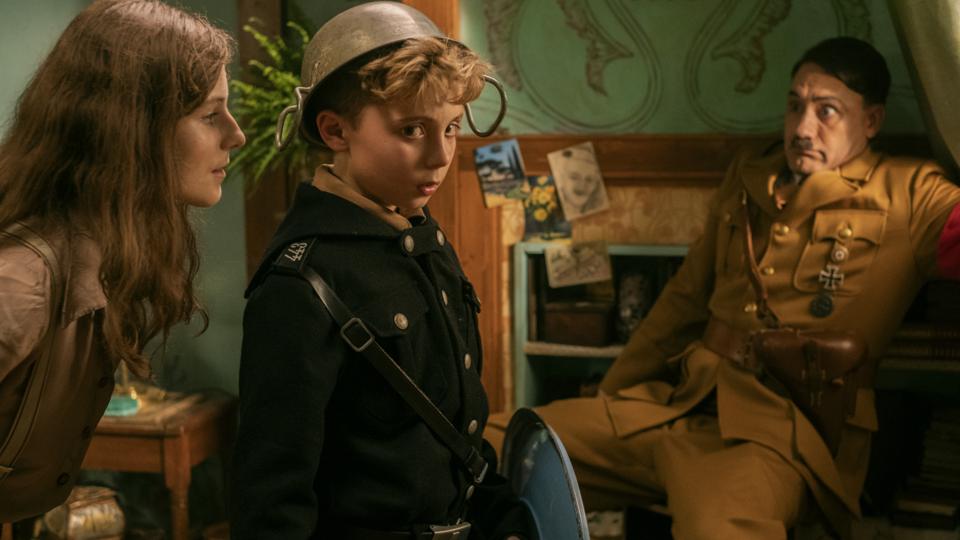 Dark Phoenix Didn’t Understand Who the X-Men Are