Tiffany has confirmed that Paris-based LVMH offered $120 per share in cash – nearly a 22% premium to Friday’s close. However, shares of Tiffany opened almost 30% higher at $127.65 each.

However, Nagel does think that Tiffany is interested in selling to LVMH, the owner of the Louis Vuitton and Bulgari brands among others, at around $140 per share. Such an offer would value the U.S. jeweler and specialty retailer at nearly $17 billion.

To make his case, Nagel pointed to Tiffany’s all-time closing high of $139.50 per share on July 25. “I’m hard pressed to see the company sell for a price that’s lower than where the stock traded on its own.”

Nagel is not alone in predicting that Tiffany will reject the LVMH bid in hopes of a sweeter offer.

Credit Suisse analysts agree with Nagel on the $140-per-share number. However, analysts at Cowen believe that Tiffany deserves “an exceptional premium” of $160 per share, citing “a host of potential revenue and expense synergies that can be created” from an acquisition by LVMH.

Tiffany, founded in New York City in 1837, was immortalized in the 1961 movie “Breakfast at Tiffany’s,” starring Audrey Hepburn. 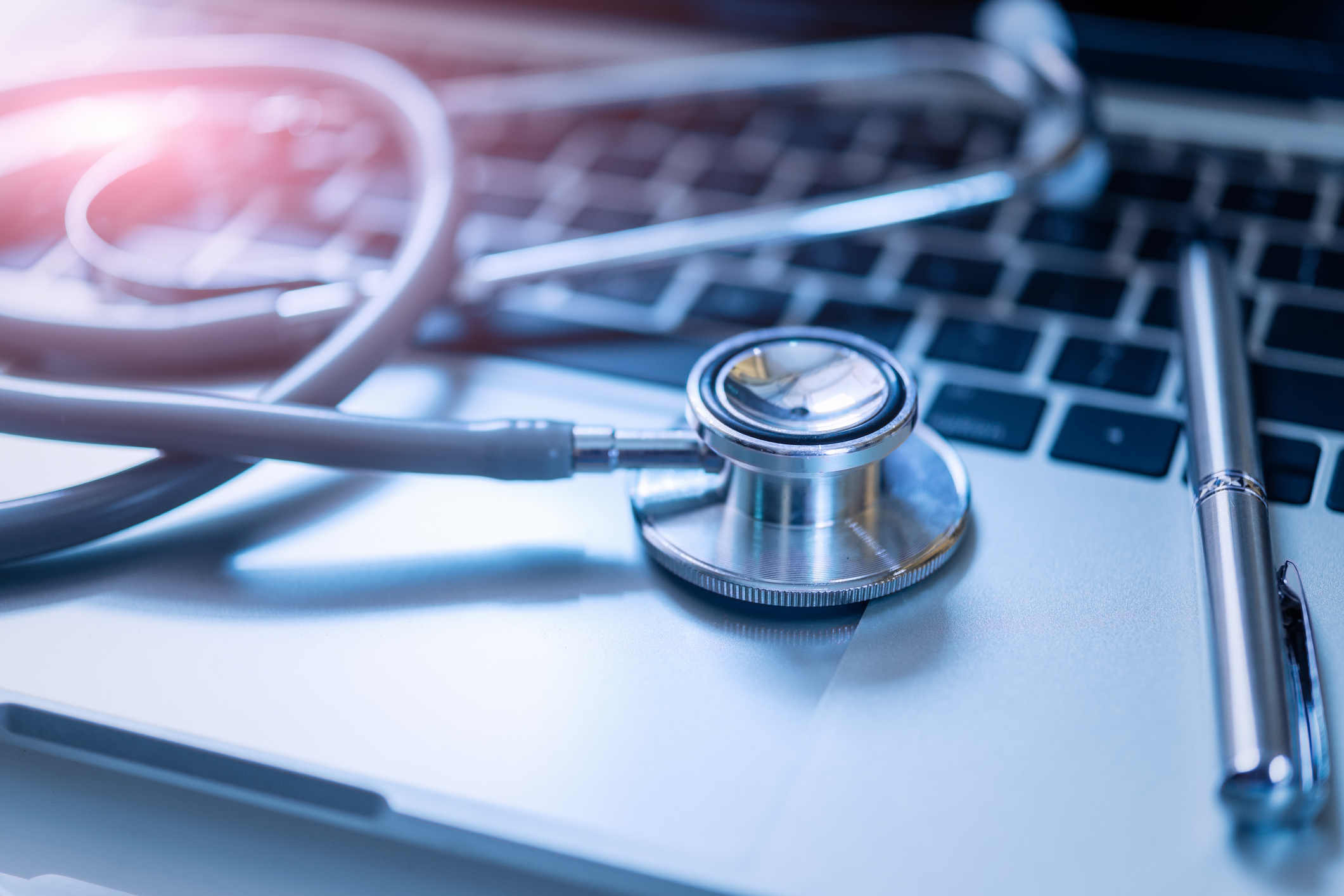 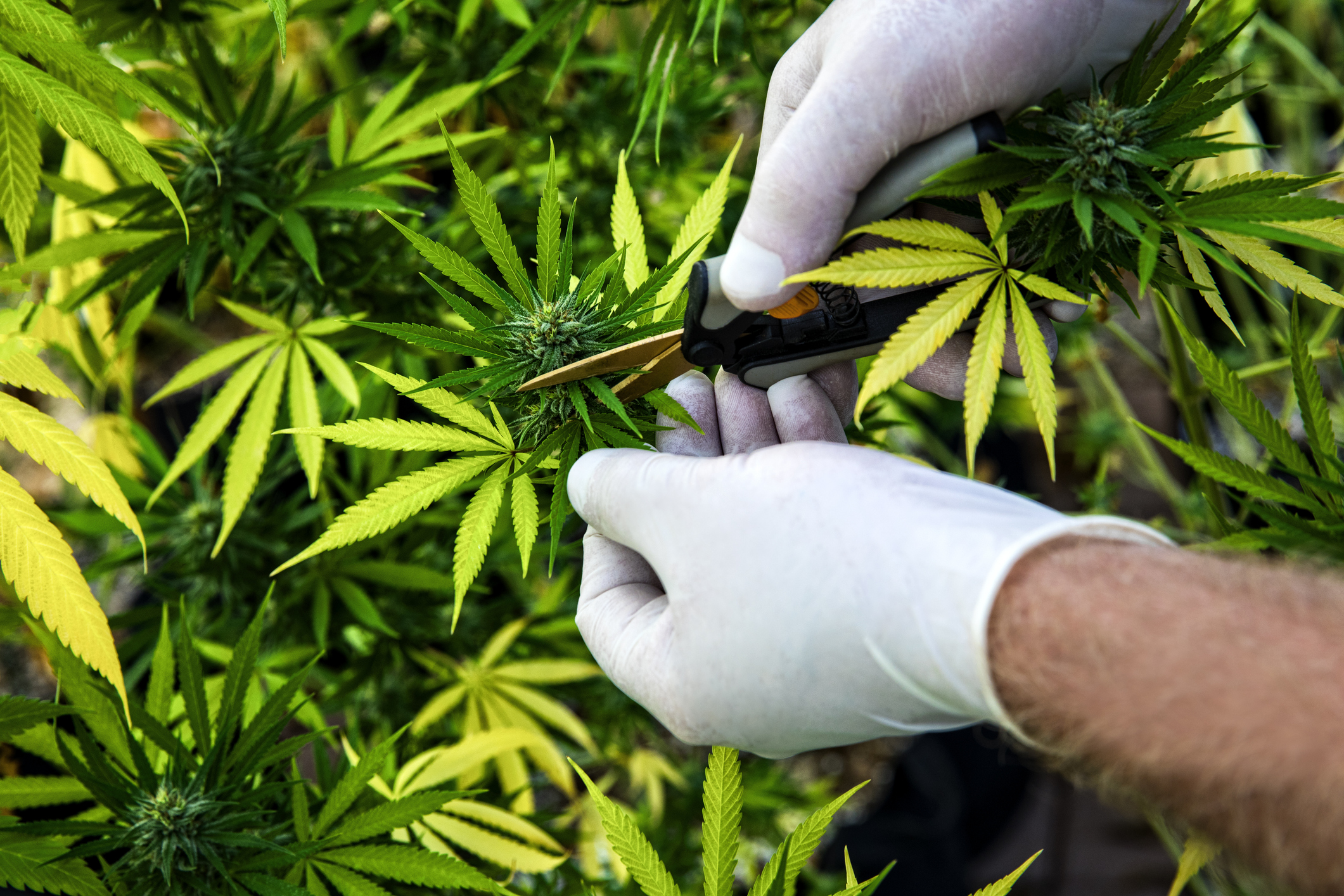 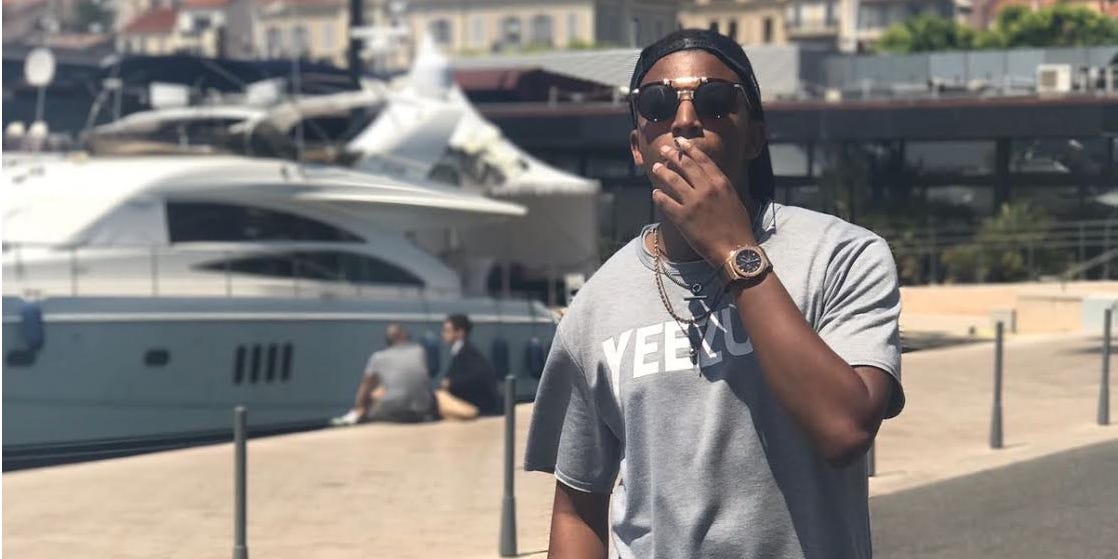 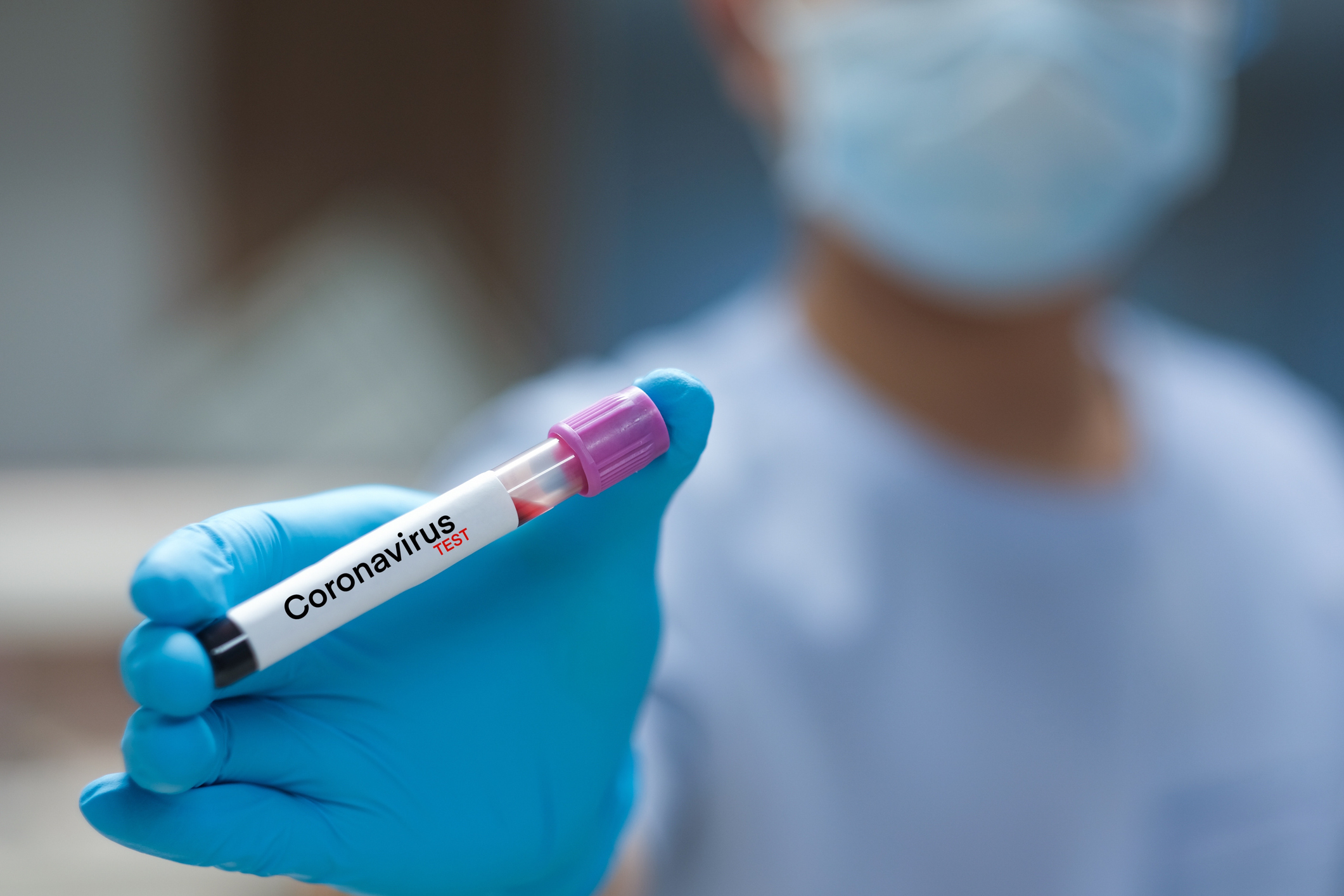