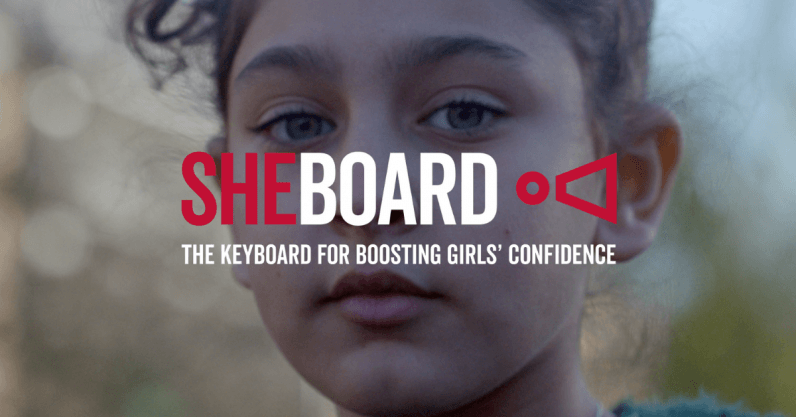 Language is not gender-neutral, and it’s time to identify and challenge the societal structure that systematically stops all women from thriving – one of these structures is gendered language and the patriarchal ideas built into it. One project hoping to change perceptions around everyday, gender-biased language is the Samsung-backed app created by Plan International Finland , . The tool that aims to dissolve gender-related stereotypes by making us reflect on the language we use towards girls and women. It spell-checks gender bias and replaces stereotypical words and phrases with empowering autocorrect suggestions. Gendered language is limiting for both sexes. Girls, though, lose out the most as research found that from as young as six, girls have internalized old-fashioned stereotypes suggesting boys are better suited for fields that require a certain type of intellectual capability such as mathematics and physics.

Children are spoken to differently depending on their gender. Boys are most commonly spoken to about their abilities, while girls receive comments about their bodies – and little by little, this starts to influence how they see themselves, hindering their full potential.

It reflects the appearance of a normal mobile keyboard, but the predictive text input has been altered to make empowering word suggestions. For example, if you type in “women,” the app suggests words such as “smart,” “lead,” and “strong.” And if users type the phrase “You look so,” the keyboard will provide words including “confident” and “smart;” it also changes “beautiful” to “happy.”

The Android app also replaces popular gendered phrases and strips away its inherent stereotype. When users type “Girls are,” the keyboard suggests “brave” or “successful” instead of terms like “beautiful” and “pretty.”

This project aims to get people thinking about the values and biases that exist in language and to interrogate the gendered words they use and why. While Sheboard isn’t the full solution to gender stereotypes, it’s a way to start thinking and reacting to the way we talk to and about girls with the help of our smartphones.

The app is currently only available on Android, you can download it .

Read next: EU will force electric cars to emit a noise below 20 km/h on July 1 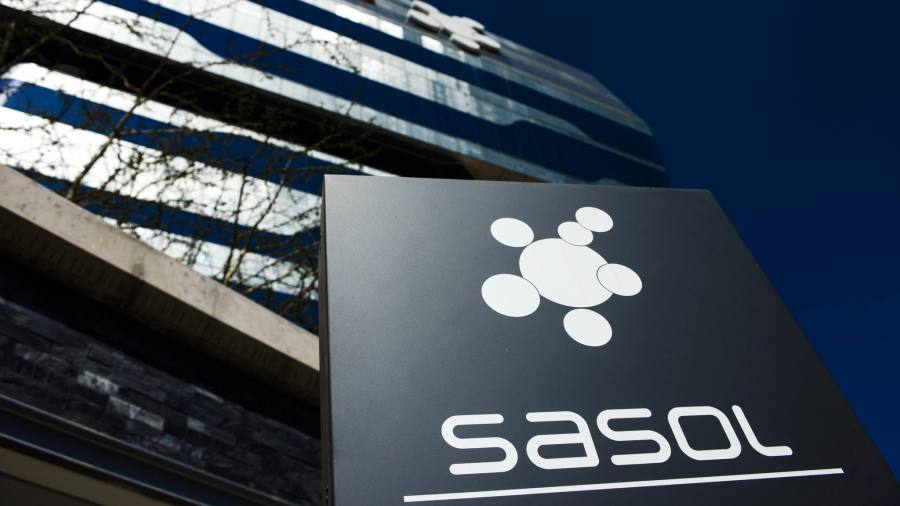 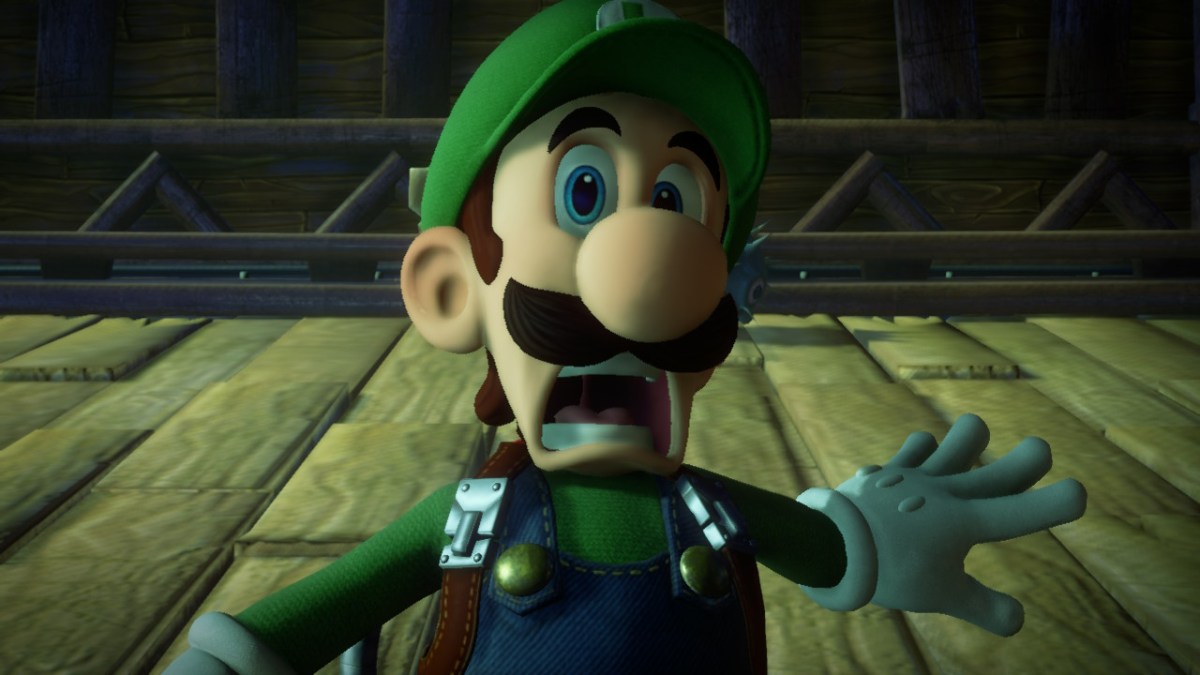