The U.S. is experiencing a critical shortage of a drug called vincristine, used to treat several types of childhood cancer including leukemias and lymphomas after one of the only two U.S. manufacturers, Teva Pharmaceutical decided to discontinue production in July.

The news, first reported last night in the New York Times also suggested that physicians may be forced to ration the drug, a nightmare scenario for the thousands of children currently undergoing treatment for childhood cancer. Pfizer, the other company that produces the drug is trying to ramp up production and is attempting to expand to 3-4 times its normal output, according to a spokesperson.

The majority of childhood cancers are treated under strictly controlled and scheduled treatment regimens, which have evolved over decades of carefully designed trials, gradually increasing the chance of survival from these diseases.

These protocols involve not only treating the cancer, but also managing treatment-related side effects and disruption of these schedules could decrease the chances of children going into remission and increase the chance of relapse. The standard treatment protocol for childhood leukemia, for example, is between two-and-a-half to three years and the timing of drugs are carefully mapped out at diagnosis.

“In pediatric cancer treatment, vincristine is commonly used for patients with leukemia as well as those with solid tumors and brain tumors. In acute lymphoblastic leukemia, vincristine is a critical component of remission-induction therapy and maintenance therapy,” said Dr. William Greene, Chief Pharmaceutical Officer at St Jude Children’s Research Hospital in Memphis.

As a survivor of childhood cancer myself and someone who had vincristine as a crucial part of my treatment, I’m horrified by the news of this shortage. Childhood cancer treatment is hard enough already without this incredibly worrying news for patients and families undergoing treatment.

“Vincristine, a drug that has been used to treat and cure countless children with cancer for more than 5 decades, is an essential component in treatment regimens for children with nearly every form of cancer,” said Dr. Yoram Unguru, a pediatric oncologist at the Herman and Walter Samuelson Children’s Hospital at Sinai in Baltimore and faculty member at the Johns Hopkins Berman Institute of Bioethics. “For this reason, a vincristine shortage represents a true nightmare scenario,” he added.

Most children are treated with a cocktail of chemotherapy agents, many of which have no viable alternative. Vincristine, the drug which is in short supply, works by stopping the fast-dividing cells growing by blocking the cell from assembling its ‘skeleton,’ when it attempts to divide, without which it cannot function.

Oddly enough, it was originally derived from a plant called the Madagascan Periwinkle, although it is now synthesized artificially in labs. It has been in use for over fifty years and there is nothing else like it. It is crucially important in childhood cancer treatment and is on the World Health Organization’s list of essential medicines.

But, this shortage has not come out of the blue and shortages of essential medicines are not as rare as you might think. Experts like Unguru have been warning about drug shortages, particularly those which affect childhood cancer drugs and even vincristine specifically, for several years.

“This is a health care crisis. The government need to take a position. They already do with companies to guarantee water, electricity – why not these essential drugs? These medicines are truly part of our critical infrastructure and we need to treat them as such,” said Dr Unguru in an interview for Cancer Therapy Advisor on the topic earlier this year.

The thought that a country like the U.S. could just run out, endangering thousands of patients, is utterly bewildering and many will be asking how this has happened.

“Profitable drugs, including those that may extend lives by only a few months are not in short supply, but lifesaving drugs for which there is no alternative and which are reimbursed at dollars per dose are – where is the logic?” asks Unguru.

So what are pediatric cancer treatment centers doing in light of this shortage?

“We have a defined drug shortage task force and when it gets to the level where there’s a potential impact on patients, we engage our service leaders to determine a plan that involves very close collaboration between our pharmaceutical staff and other patient caregivers. We are currently working on solutions because we want to avoid having to use less well-established therapies as alternatives for our patients,” said Greene. 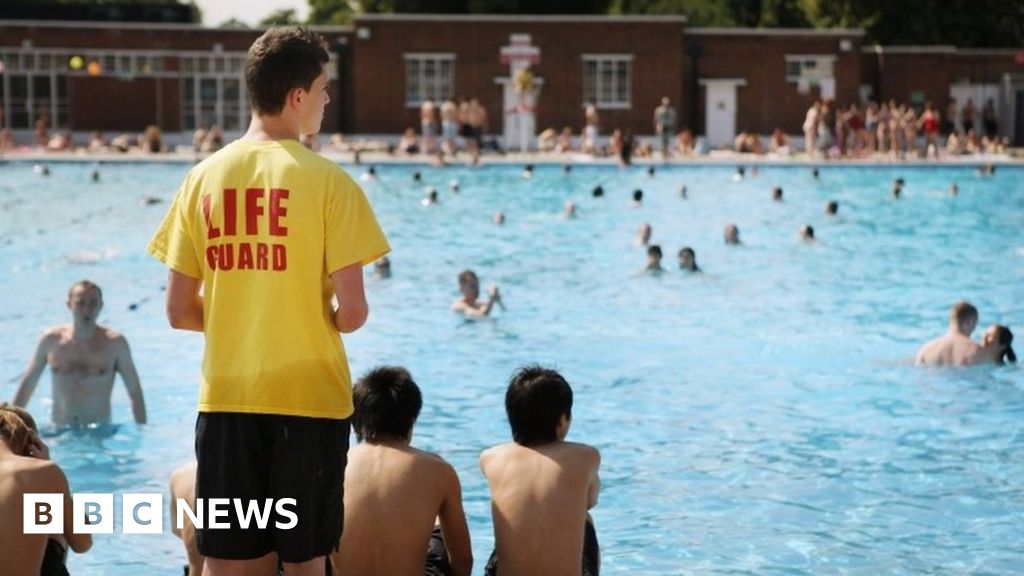