The Secret Life of Pets 2 follows in the pawsteps of its predecessor, exploring what our furry friends could be up to when we are out of the house.

It makes sense that the celebrities that lend their voices to this cast of critters are a group of famous animal lovers who are curious about what makes pets tick.

While Lake Bell, Dana Carvey and Harrison Ford, all do an excellent job of bringing the movie’s cuddly characters to life, that doesn’t mean they have the answers to what their own pets are thinking.

What these stars do know, is that they love their pets, quirks and all. Bell, who voices Chloe the cat in The Secret Life of Pets 2, is the proud mom of two human kids, and a whole menagerie of critters.

“I have a rescue dog, which is a mutt, which is lovely, and her name is Texas, and I have three lizards, leopard geckos, named Tree One, Tree Two, and Happiness. Tree One might be on its way out, that is why we had to get Tree Two, but now Tree One is coming back! And we have two spiders, golden orb-weavers,” the actress, 40, told PEOPLE at the Los Angeles Premiere of the The Secret Life of Pets 2 about the pets she cares for with her husband Scott Campbell.

“It’s a lot,” she added, but her rescue dog Texas helps to protect the pack.

“She is the protector of the house. She doesn’t bite, or anything like that, but she is a crazy person,” Bell said of the canine. “She has to bark and let you know when people are at the door, which is nice, so instead of yelling at her I say, ‘Thank you!’ emphatically.”

RELATED: This Video Proves, Between You and Your Dog, Your Dog is the Better American Ninja Warrior

“He’s pretty much indifferent to humans unless they happen to walk by him, and then he’s an ankle-biter,” the 76-year-old actor, who voices Rooster in the sequel, told PEOPLE. “He doesn’t do any harm though, because at 14 years old, he’s lost most of his teeth.”

Ford added Juno and January to his family after fostering the pair, but he said he “knew better.”

“I knew they’d come to stay,” Ford added. “They’re great dogs and I’m glad they’re together because as far as I know, they’ve never been apart, and they live happily together.”

Carvey may be of one of the few Secret Life of Pets 2 stars that does not currently have a pet, but he has a good reason.

RELATED: See Harrison Ford Voice Rooster, a Dog He Was ‘Delighted’ to Play, in The Secret Life of Pets 2

“I am waiting. I’m going to have a mixed collie when I have a big beard when I’m on a ranch in Montana, driving a pickup truck, and it will be my constant companion.” he said. “I’m too sensitive to have a dog right now because I would want it to be right with me, I just couldn’t leave it, the puppy dog eyes are too much for me to handle.”

The actor, 64, did grow up with animals, and he appreciates their intuitive nature.

“When we landed on the moon, July ’69, the whole family was there, when Neil Armstrong set foot on the moon both Boots and Peppy went ballistic and started chasing each other around the coffee table at lightening speed, as if they somehow knew and were celebrating,” Carvey, who voices Pops in Pets 2, said of his childhood dog and cat. 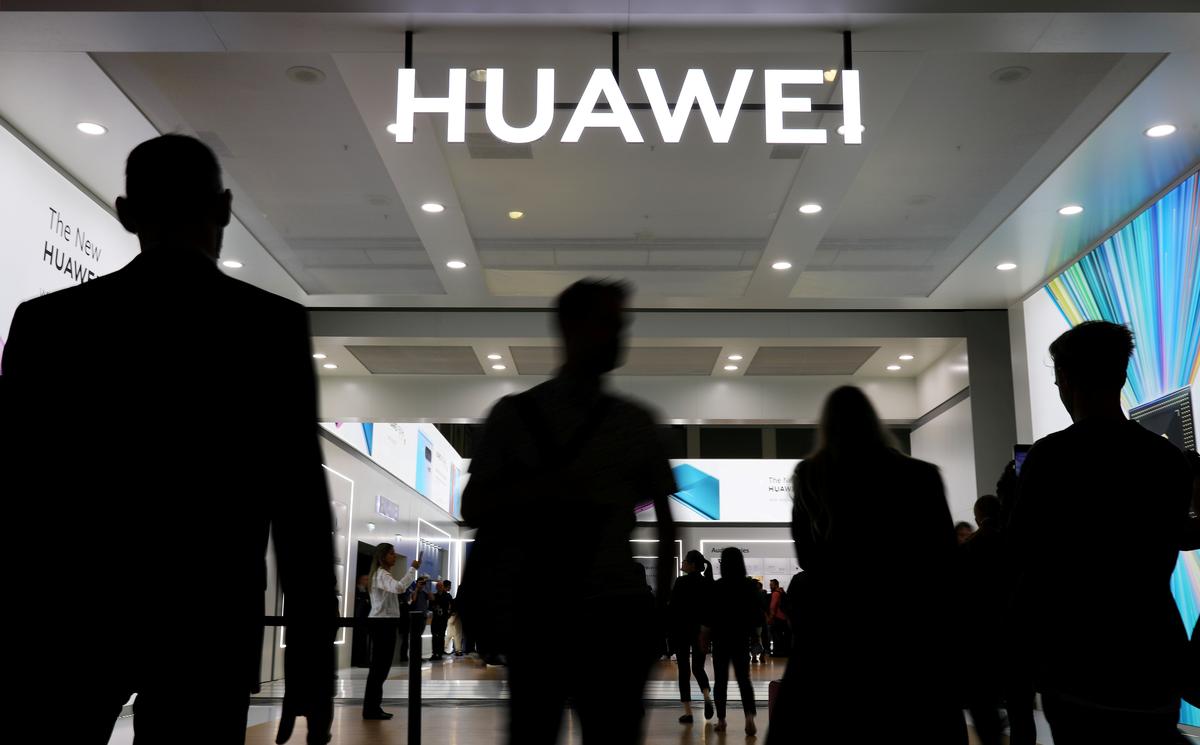 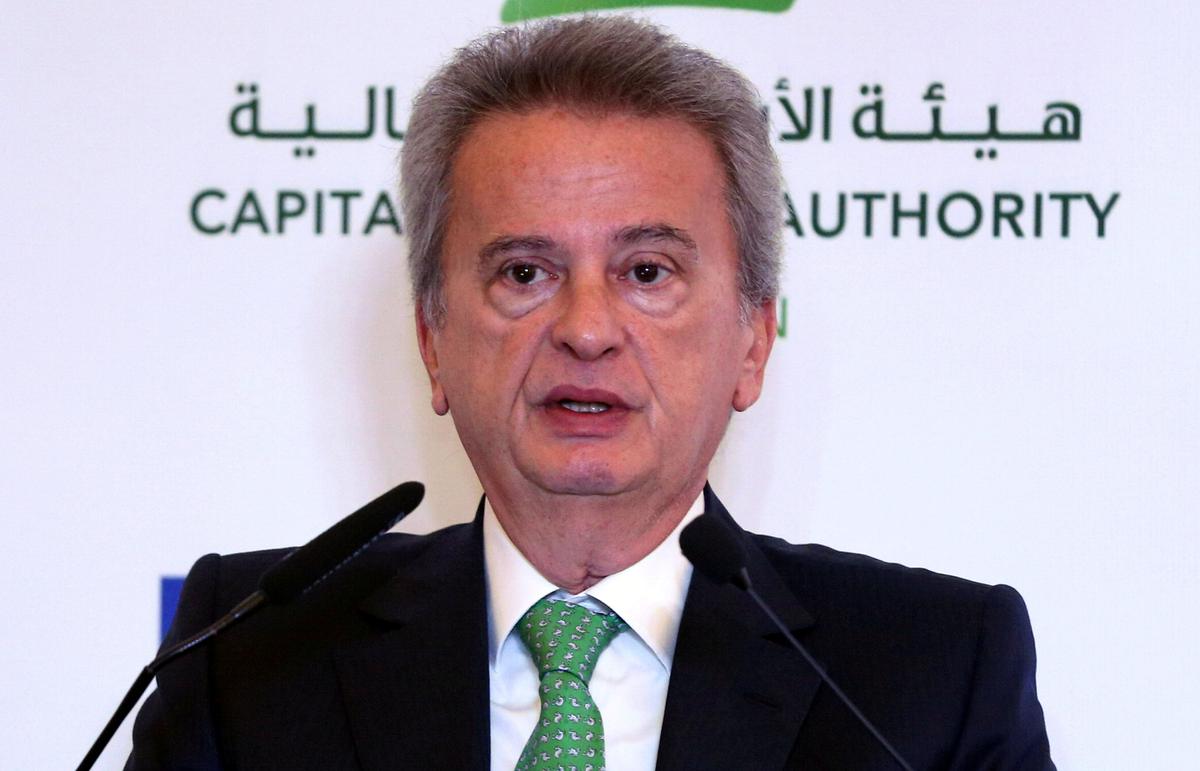 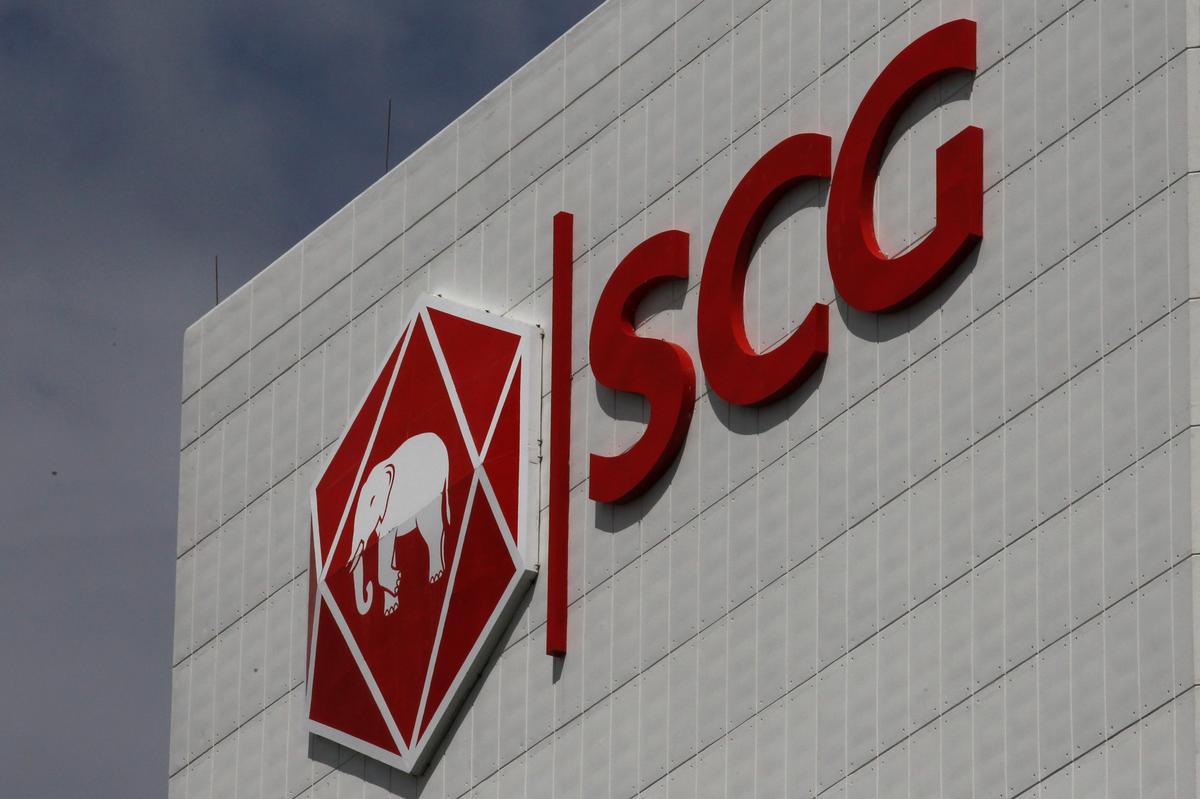 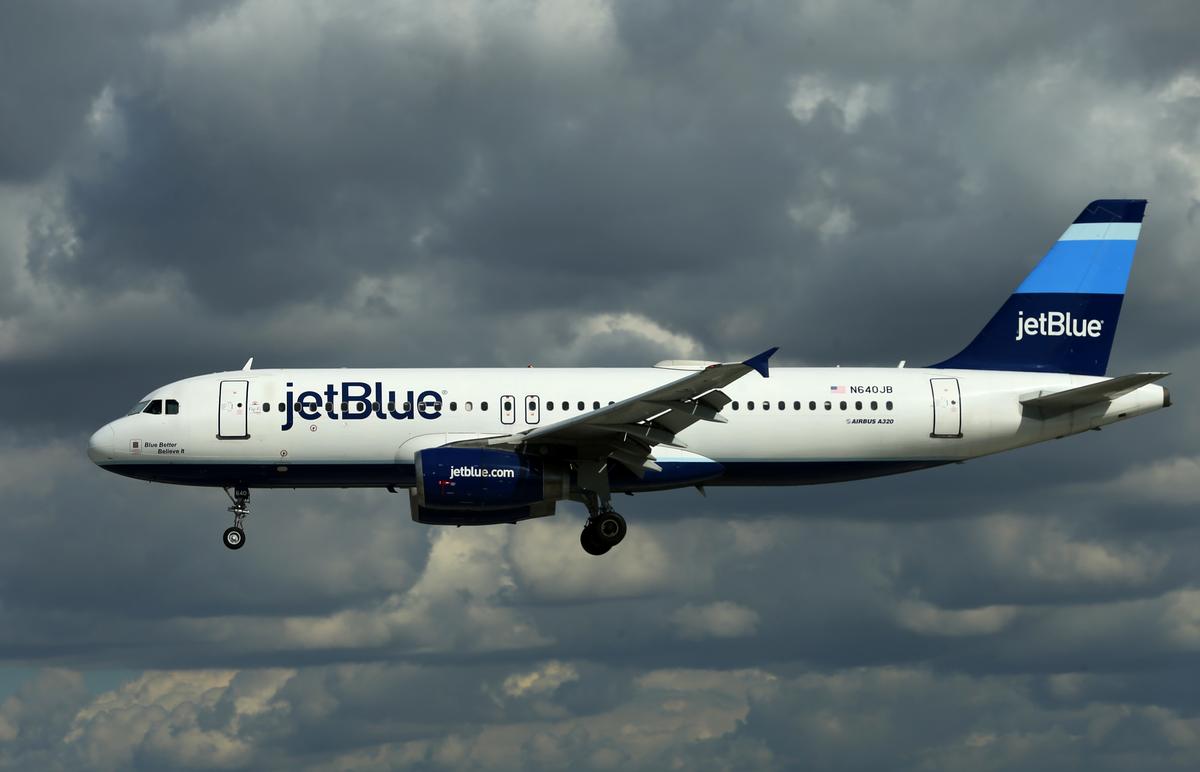 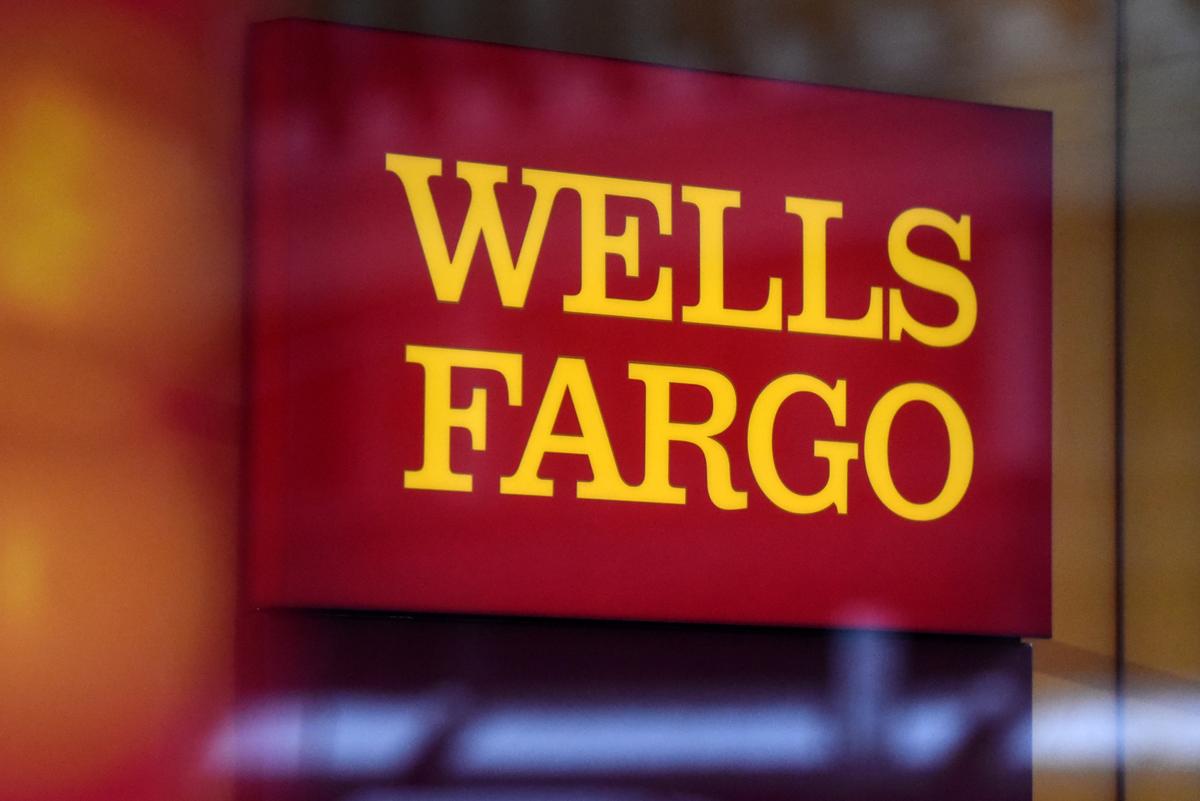 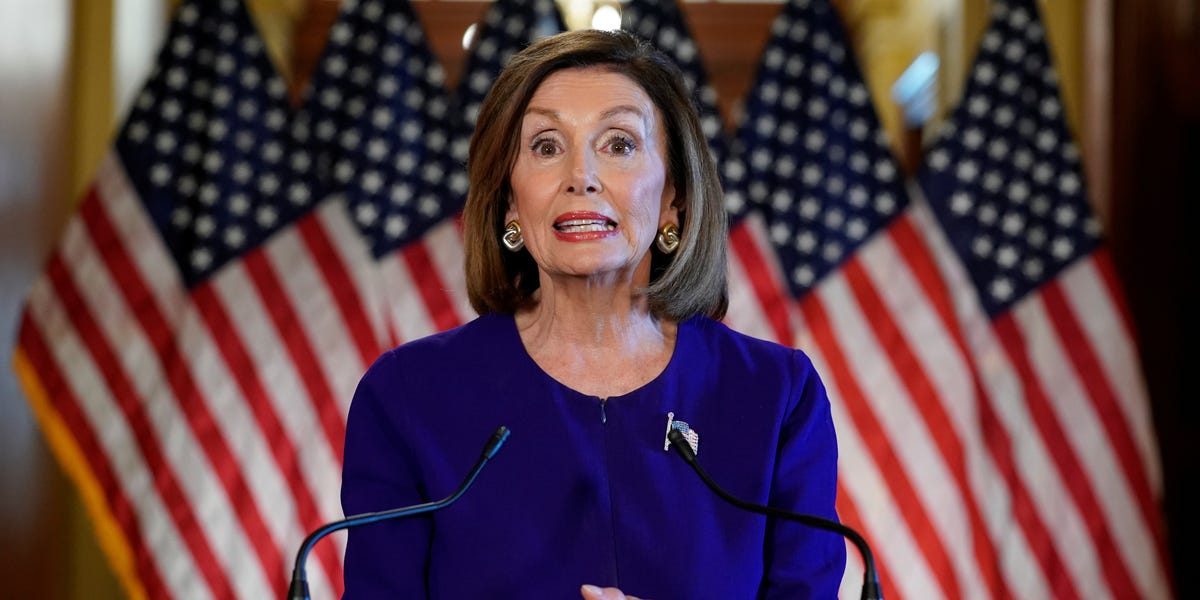 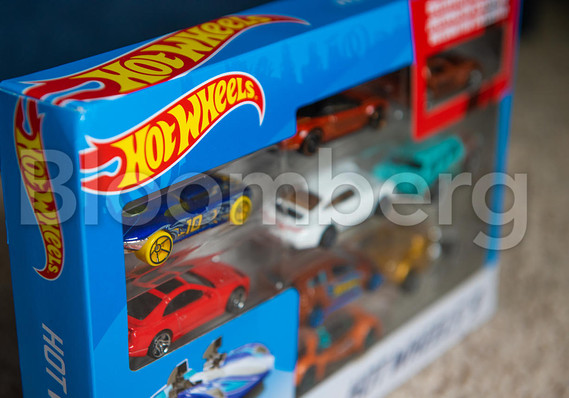