Here on Earth we’re making big plans to send the first humans to Mars, but it looks like Starfleet may have gotten there first. In the expanse of the Hellas Planitia, the Mars Reconnaissance Orbiter has photographed a huge formation in the shape of the organisation’s famous chevron logo.

“Enterprising viewers will make the discovery that these features look conspicuously like a famous logo,” wrote Ross Beyer of the University of Arizona in a statement accompanying the photo release.

Sadly, however, it’s not evidence of intrepid explorers boldly going where no man has gone before. “It’s only a coincidence,” Beyer added.

Chevron shapes aren’t uncommon at all on Mars, actually. They’re usually the result of flow, which happened a lot on the Red Planet in the past.

This particular chevron is the product of a volcanic eruption at the bottom of an impact basin, a long time ago. Here, the sand formed crescent-shaped dunes called barchan dunes, sculpted by the wind; as the lava flowed, it parted around them.

When the lava cooled and hardened, it did so around the dunes. But the Martian winds continued to blow, and eventually the sands of the dunes scattered, leaving just the lava behind.

These casts are called ‘ ghost dunes’, and although they’re known here on Earth, their presence on Mars has only been recently explored. In the Hellas Planitia, there are around 300 of these formations, and a further 480 have been spotted in a region called the Noctis Labyrinthus, filled with a maze of valleys.

But we ought never let the truth get in the way of a good old Twitter feud. 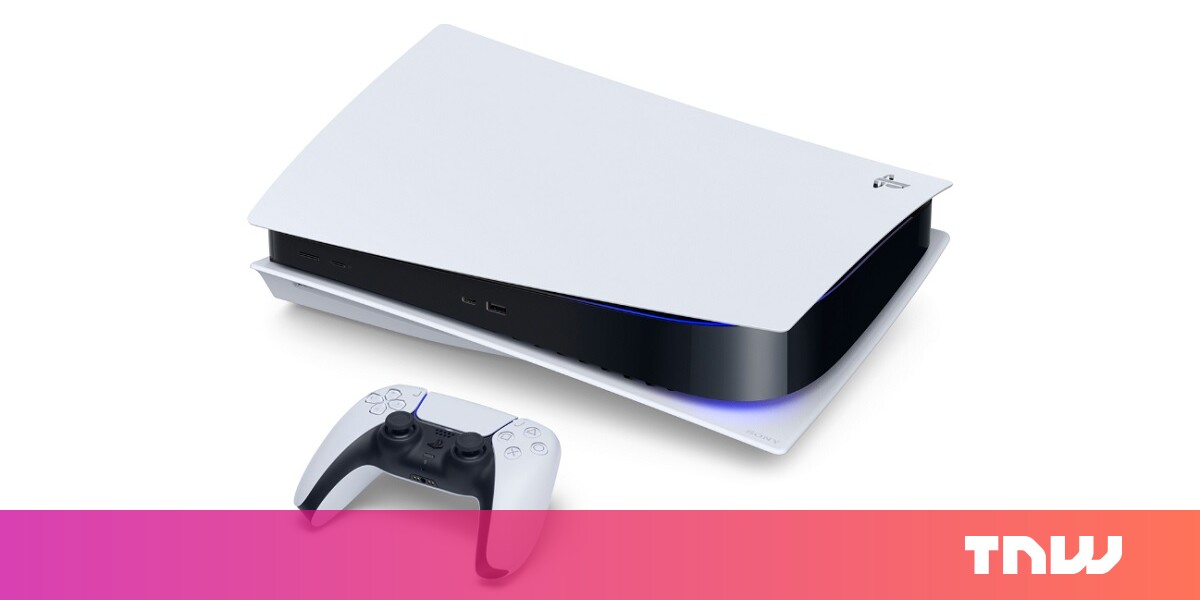