According to most, the annual Angeleno also rans are the favorites to win it all this season. The Lakers, a team festooned with their own complement of star power, is playing a little bit of catch-up. It should make Tuesday night more than a clash of titans but a snapshot of the NBA landscape.

Before you get too giddy, get acquainted with the L.A. Lakers, a team I’m picking to win the whole thing.

The Lakers Are Flawed Favorites

With LeBron James, Anthony Davis and a young scorer like Kyle Kuzma, there is a lot to like about the L.A. Lakers. They have bobbed up and down the Vegas odds since acquiring Davis and are in the discussion as a team that should compete for the title.

However, the Clippers continue to be the team by which other squads are measured this season. The red-and-blue clad L.A. team are the current favorites to win it all.

If you are looking for reasons, the Clippers are a deeper team while the Lakers, with LeBron and A.D., are a walking advertisement for load management.

There is a big “however” to note. Opening night sees the Lakers as the favorites to win Game 1 of the 2019-2020 campaign.

You could probably blame an injured Paul George for the reason that the Lakers are now two-point favorites going into Tuesday, according to the L.A. Times.

They Are Already Banged Up

A team that felt the sting of a LeBron groin injury last season is crossing their fingers and lighting their veritable vigils that health is on their side this year.

So far, well, things could be better. Davis is rebounding nicely from a thumb sprain. However, Rajon Rondo, a rare ball handler wearing a Lakers jersey, is nursing a calf injury. And Kuzma is already ruled out for Tuesday’s festivities as he continues to come back from a stress reaction in his foot.

And Quinn Cook, a vital shot of offense off the bench, is available to play but may be restricted as he also comes back from a sore calf.

Oh, yeah. If you hadn’t heard by now, the Lakers now pay Dwight Howard to play basketball for them again.

The first time wasn’t exactly a dream scenario. This second union has been much better, however, with Howard saying the right things, largely by not saying much, and doing the little things on the basketball court.

While there have been some missteps through preseason. Howard has shown flashes of getting back into NBA shape.

Through five games he averaged 18 minutes, 8.4 points and 8.6 rebounds. With more time to figure out the offense and minutes on the court the Lakers could have a double-double machine coming off the bench.

One thing this team needs is stability at the top. That goes for the front office but especially for the coaching staff that could very well teeter on the precipice of tumult if this team goes through one too many losing streaks.

Now there will be losses. Between Anthony Davis getting an eventual sore ankle or bruised knee to LeBron James taking an old-man time out for a game, the Lakers will be shorthanded at some point this season.

So far there have been zero whispers of any chemistry issues on newcomer Frank Vogel’s staff. And that’s a great thing, because the coaching staff is stacked with wisdom but also comes packing former guards that like to play the part of basketball usurper.

If the drama on the court becomes bothersome take a gander down the bench. Trust me when I say even who the players look to in a time out will be dissected and discussed this season.

The Lakers are deeper than most people give them credit for. And it’s their depth that is largely pointed to that separates them from the upper echelon Los Angeles Clippers.

If we are making just one bold prediction prior to the season opener it’s that the Clippers are the obvious choice to win it all but the Lakers are the wise one.

This is a team that will have no problem scoring points but employs a head coach that puts a heavy emphasis on old school defense. And with LeBron and a dedicated Kuzma on the wings, they might have the roster to employ a classic form of defense, allowing big men like Howard and JaVale McGee to stay home and do what they do best.

A healthy Cook and an Avery Bradley we saw in Memphis would make the Lakers extremely dangerous. And that’s before you consider the versatility of x-factor extraordinaire Danny Green.

If the Lakers can skirt the scourge of injury, expect a glorious return to the top of the NBA mountain and one more banner in the Staples Center rafters, a purple and gold one at that. 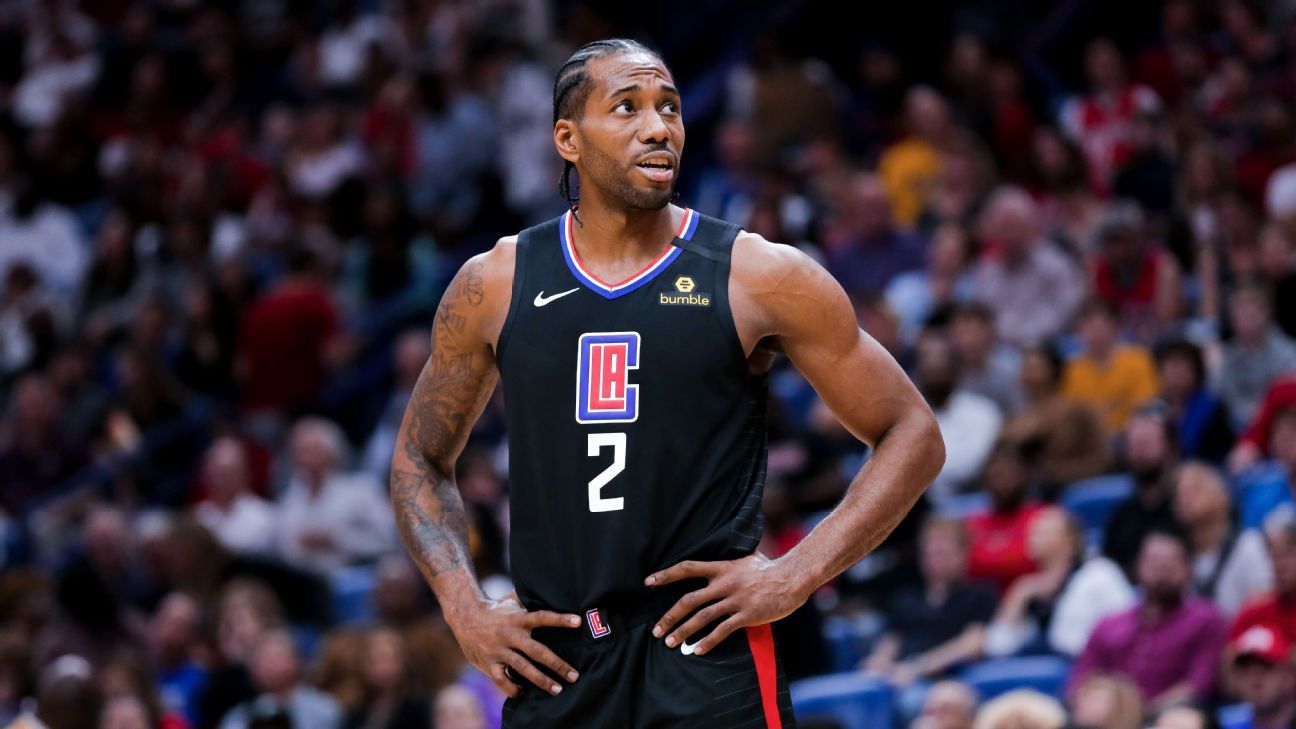 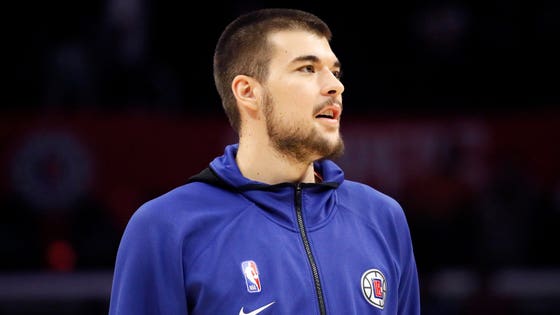 The First Big Pay Day: Ivica Zubac Finds His Place In The League 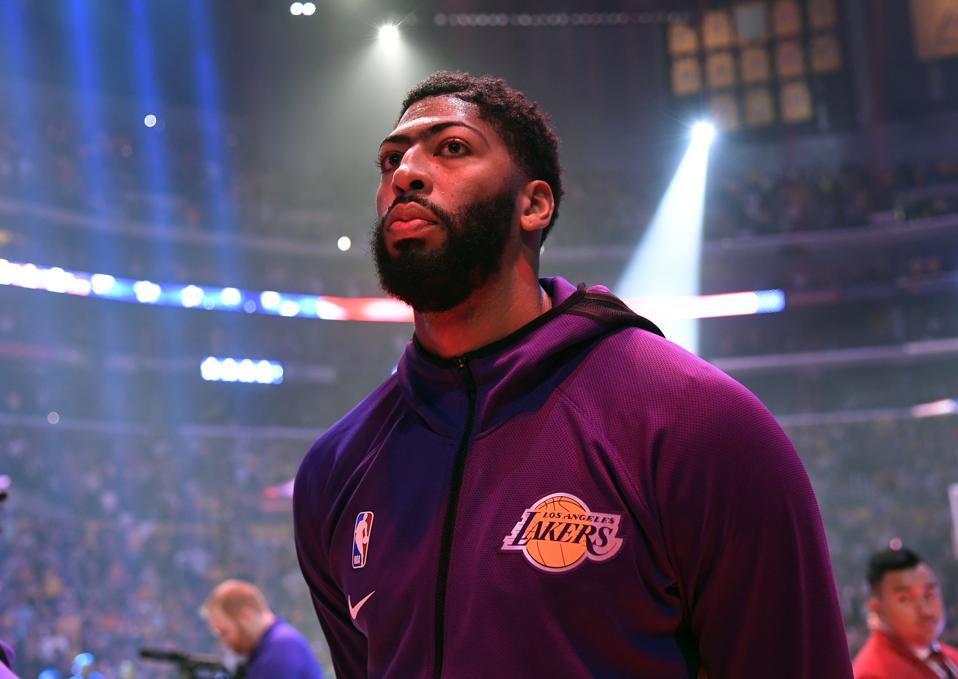 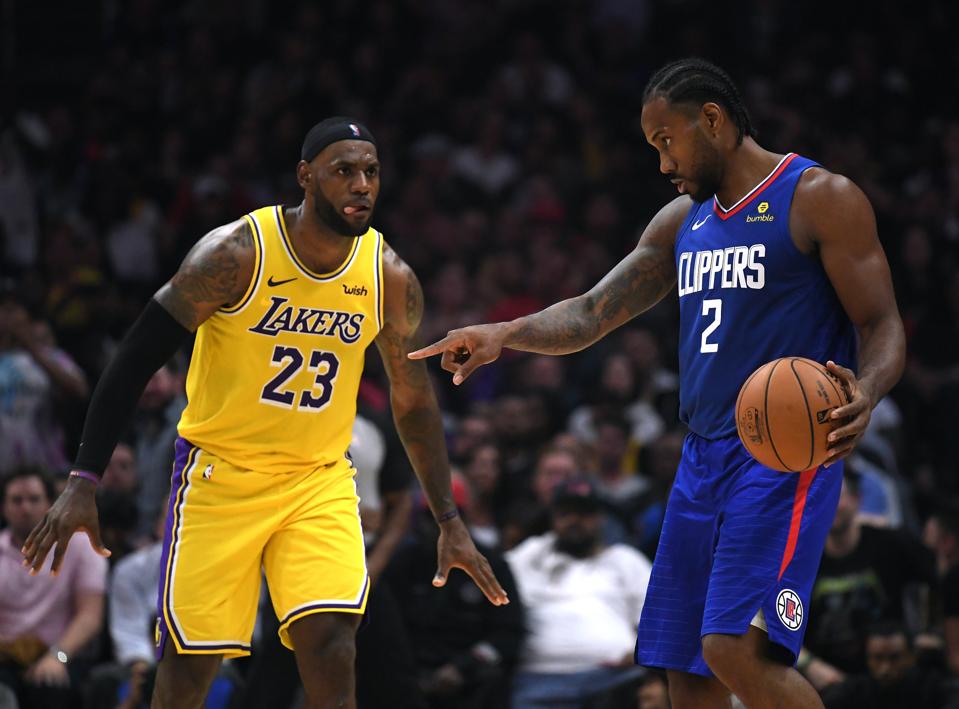 Kawhi Leonard Rules Los Angeles In His Clippers Debut: ‘He Talks With His Game’ 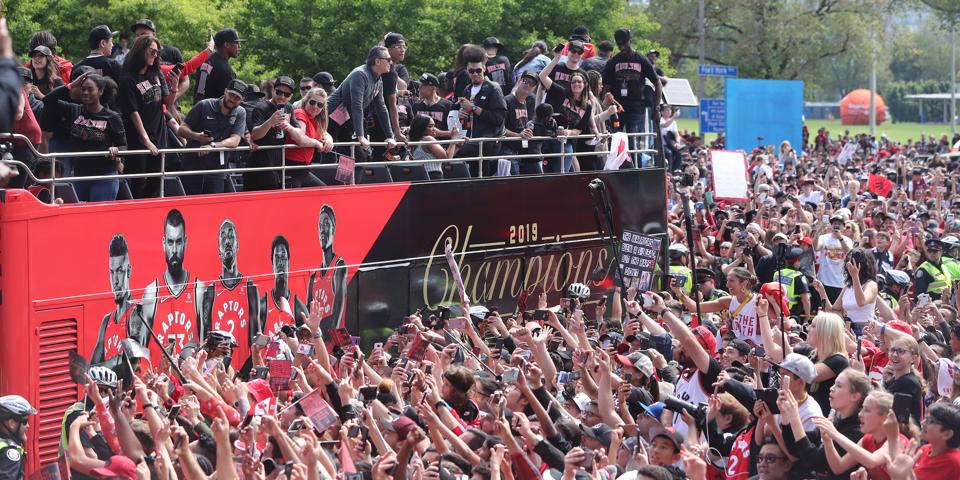 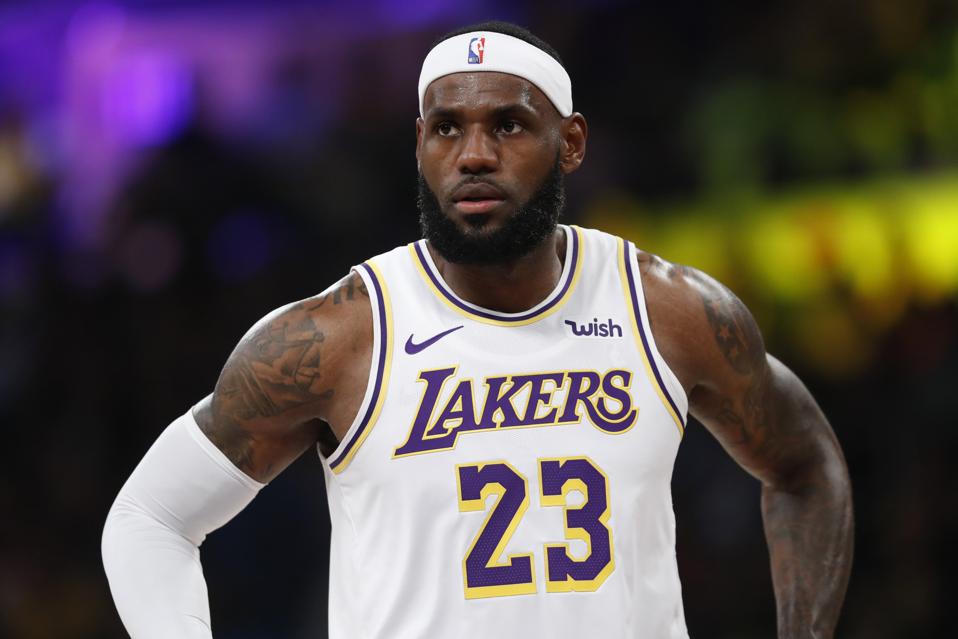