The world’s appetite for natural gas grew at the fastest pace since 2010 last year, but that blockbuster growth is shifting into lower gear, according to the International Energy Agency.

Global demand for natural gas surged by 4.6% in 2018, driven by strong economic growth, the transition away from coal-fired electric power and weather-related demand. Gas accounted for nearly half of the world’s growth in energy demand, with most of the higher consumption coming from China and the United States, says IEA.

“In 2018, natural gas played a major role in a remarkable year for energy. Global energy consumption rose at its fastest pace this decade, with natural gas accounting for 45% of the increase,” IEA Executive Director Fatih Birol said in the agency’s annual natural gas report.

However, the Paris-based adviser to energy-importing nations says that extraordinary growth rate is not sustainable. Over the next five years, IEA expects gas demand to increase by 1.6% per year on average, marking a return to levels seen before 2017, when growth suddenly gained steam.

IEA chalks up the slowdown to forecasts for weaker economic growth, a return to average weather conditions and diminishing opportunities to switch from coal to gas in electric power plants.

Adoption of natural gas is the biggest contributor to the steady decline of coal-fired power in the U.S. energy mix. China, the world’s second largest economy, is following a similar path as Beijing seeks to quickly improve the nation’s air quality.

IEA forecasts China will account for 40% of global gas demand growth during the next five years. Yet the slowdown will be pronounced in the Middle Kingdom. After surging by 14.5% in 2017 and 18.1% in 2018, Chinese gas consumption is projected to rise by just 8% per year through 2024, owing largely to slower economic growth.

Other parts of the world that will underpin future growth include the U.S., Middle East and North Africa – all of which produce cheap, abundant supplies that can be consumed at home by industry and power plants.

Most of the new supply needed to meet growing demand will come from the U.S., where surging production from the nation’s shale fields has left drillers in search of new markets. American gas output surged by 11.5% in 2018, marking the fastest growth since 1951, according to IEA.

Those supplies will increasingly reach foreign markets in the form of liquefied natural gas, a form of the fuel chilled to its liquid form, mostly for transport by sea. IEA says the U.S. could top Qatar and Australia as the world’s top LNG exporter by 2024.

IEA expects new LNG capacity from the U.S., Australia and Russia will make up 90% of export growth. The agency notes that Qatar has announced plans to expand LNG capacity, but has not confirmed the investment.

While investment in the multibillion dollar facilities that process LNG are on the upswing after years of decline, IEA says developers are still at risk of falling behind the curve.

“More investment in liquefaction will be necessary, as spare capacity margins will otherwise shrink after 2020 and could lead to a tighter market,” IEA said. 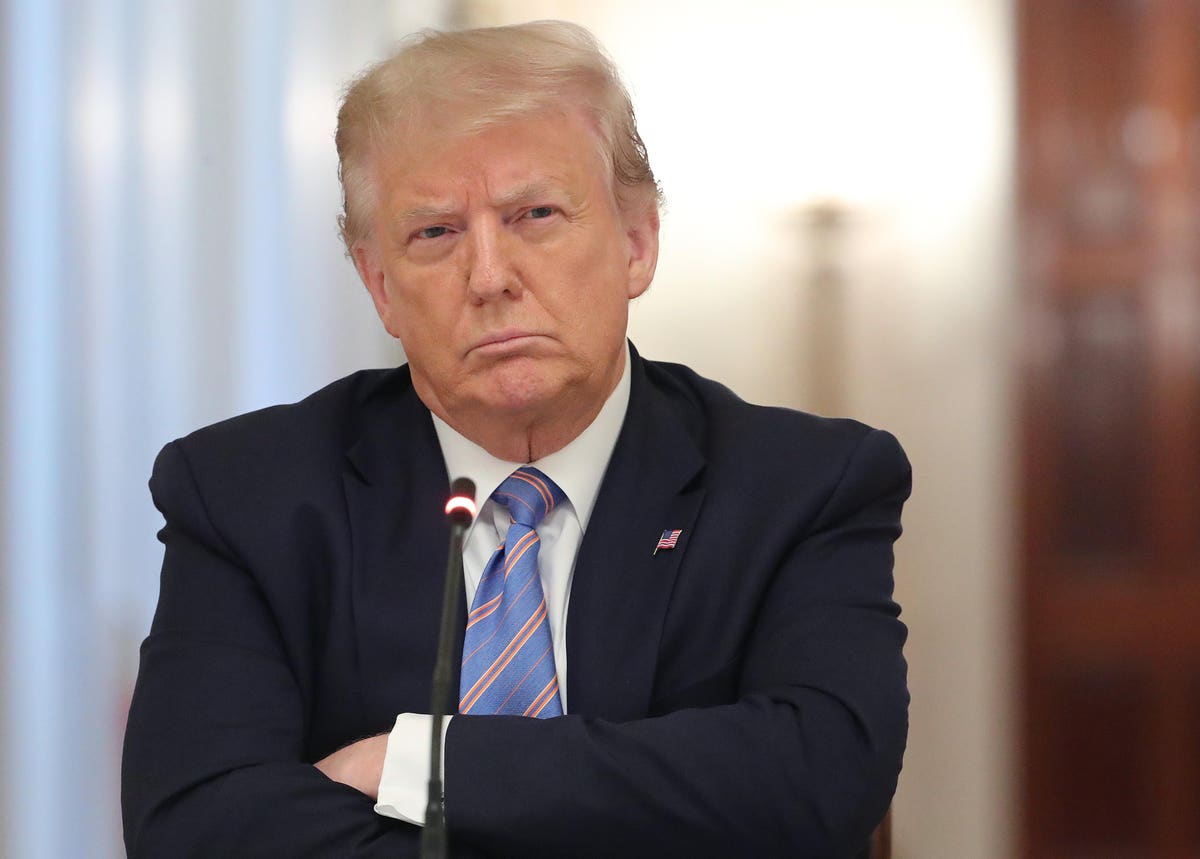 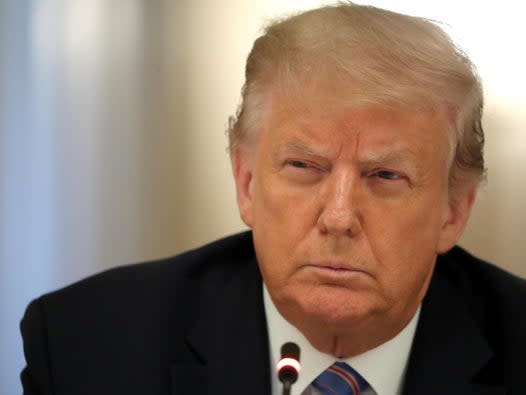 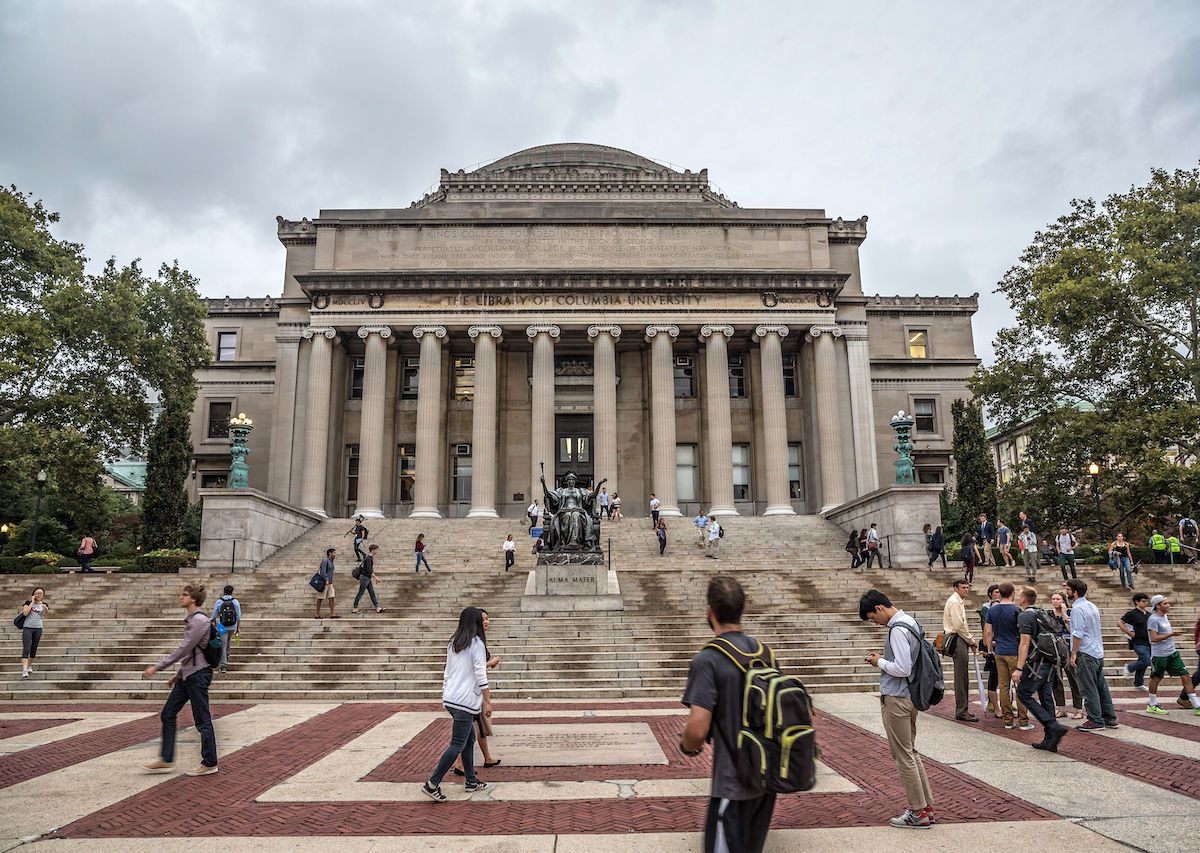 By rejecting international students, will Trump ruin US universities?