The “Fed model” won’t help you position your portfolio in response to the Federal Reserve’s interest-rate decision later this week.

I’m referring to the famous stock-market valuation model that is bullish if the U.S. market’s earnings yield (the inverse of the P/E ratio) is high and rising, relative to the 10-year Treasury yield, and bearish if it’s low and declining. Despite its name, however, this model does not carry the Federal Reserve’s endorsement or seal of approval.

Which is hardly a surprise, since the Fed model’s track record is no better than a coin flip, statistically speaking.

These are the conclusions that emerge from an analysis of the U.S. stock market, corporate earnings, and interest rates over the past 150 years. When using the P/E ratio to forecast returns over this period, you would have done better by ignoring interest rates. The same conclusion applies when using the Cyclically-Adjusted Price/Earnings ratio made famous by Yale University professor (and Nobel laureate) Robert Shiller.

In other words, high P/E ratios are bearish, regardless of whether interest rates are high or low. And low p/e ratios are bullish. So low interest rates don’t allow us to wriggle out from underneath the bearish implications of the current sky-high P/E ratio – which, according to Shiller’s data, is higher than 87% of the time since 1871.

The overall results of my study are summarized in the table below. The table reports a statistic known as the r-squared, which reflects the degree to which a given model predicts the S&P 500’s subsequent return.

I concede that these results are contrary to the current consensus. But they won’t come as a big surprise to careful students of history. The Fed model was bullish at the bull market top in October 2007, for example, and bearish at the March 2009 bear market bottom.

The bottom line? The stock market is overvalued, and its longer-term prospects are mediocre at best. Nothing the Fed does this week will change that.

More: Why would the Fed cut interest rates a 3rd time in a row even as stocks near records? Investors may soon find out

Plus: Sign up here to get MarketWatch’s best money and investing stories emailed to you weekly!

If you own rental property, see if you qualify for this extra tax break 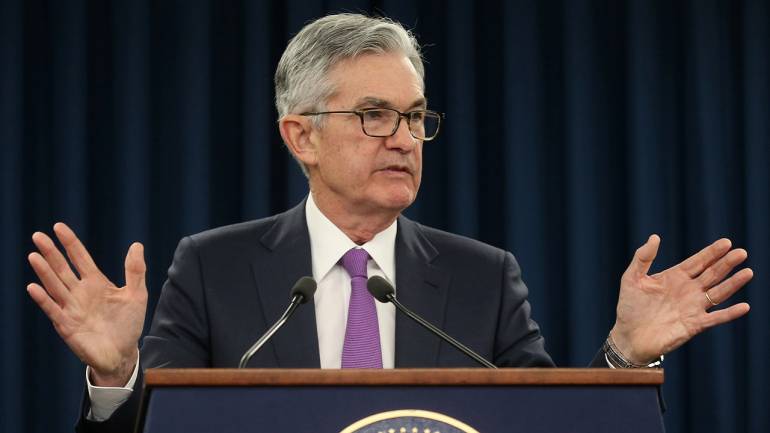 Explained: The extraordinary rate cut by the US Federal Reserve