On Tuesday’s episode of The Bachelorette, Brown and her group of potential lovers travelled to Inverness, Scotland to spend a little quality time together across the pond. Leaving the rest of the guys behind, Brown whisked contestant Mike Johnson away a little while into the episode to explore the city for their one-on-one date. That’s when they ended up really getting to know each other by eating a candy so sour, it’s named “Black Death.”

It all started when the pair was walking hand-in-hand down the cobblestone Scottish streets and came across a cute candy store called Mr Simms Olde Sweet Shoppe. “Oh, we’re going in here,” Brown said. “I have the biggest sweet tooth of anybody.”

RELATED: Bachelorette Hannah Brown Isn’t Afraid to Get Physical: ‘I Am Sexually Attracted to These Men’

After walking inside, Brown remarked, “Oh my goodness, my eyes are feasting!” and she and Johnson looked at all the sweet treats ready for their consumption. The treat they did end up consuming, however, was nowhere near sweet.

“What are some good things I can try?” Brown asked an employee behind the counter.

“These are really sour sweets,” the staff member replied, pulling out a jar that said “Black Death,” and below it, “If you dare.”

“I’ll try it,” Brown said, raising her hand with excitement and promptly plopping one of the candies-which resembles a piece of coal-in her mouth. Johnson did the same.

“You’re not supposed to have more than two a day of those ones, those ones are that sour,” the employee then said with a concerning smile.

Unfortunately, the warning was too little too late for Brown and Johnson, who stood shocked with major mouth puckers, eyes watering and faces red. Neither could speak for a while, but an interview with Brown outside showed her excitement after. “Mike and I conquered the Black Death!” she said.

Delish reported that the exact candy that the pair tasted is available online, for sale on the Mr Simms website. Costing £1.39 (about $1.76) for 100g, the “Exclusive Black Death Pips” are labeled with many warnings in the item description, such as, “WATCH OUT!! These sweets have an EXTREMELY sour coating which lasts approximately 20 seconds,” and, “Caution: Excessive consumption within a brief time period may cause temporary mouth and/or stomach irritation.” The only ingredient reported? Sugar.

If you think you’re valiant enough to test the same waters as this season’s Bachelorette so bravely did, visit the Mr Simms website and try the Black Death out for yourself. Date with the eligible Mike Johnson unfortunately not included. 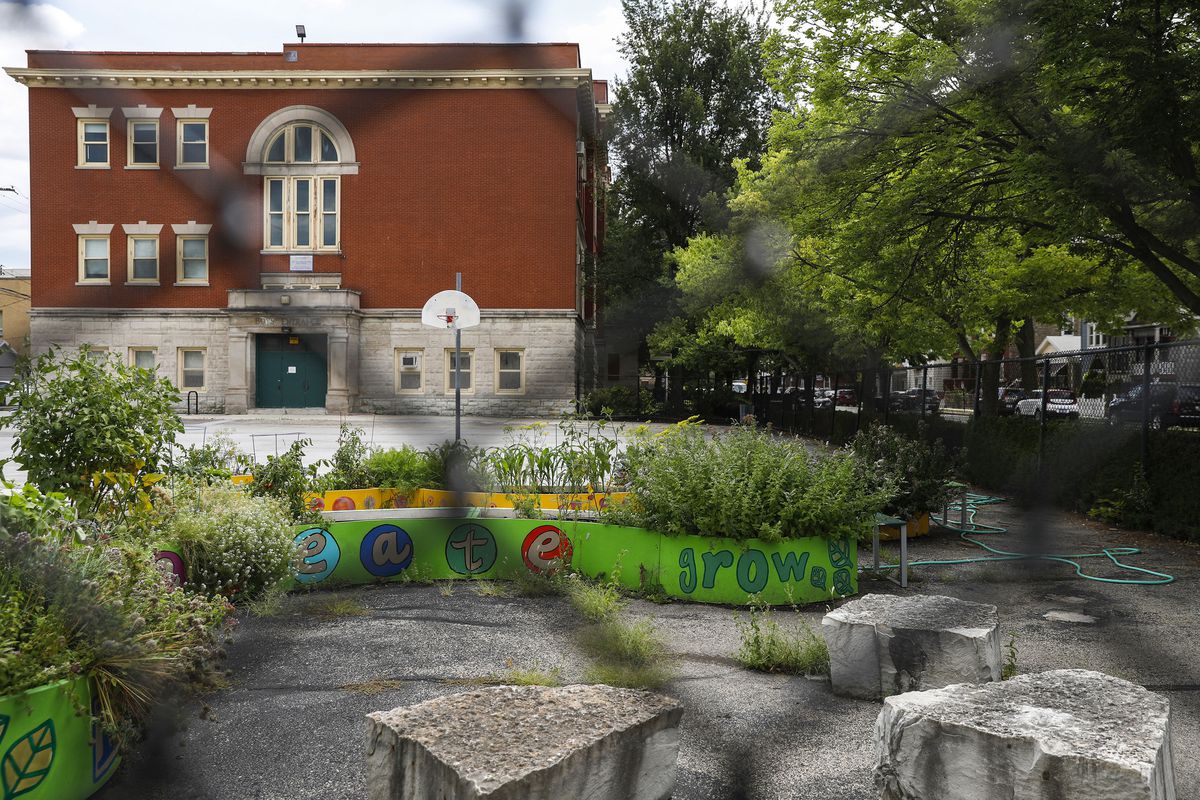 CPS backtracks and moves to all-remote learning for fall, but officials say they won’t be ‘cobbling things together’ like last spring 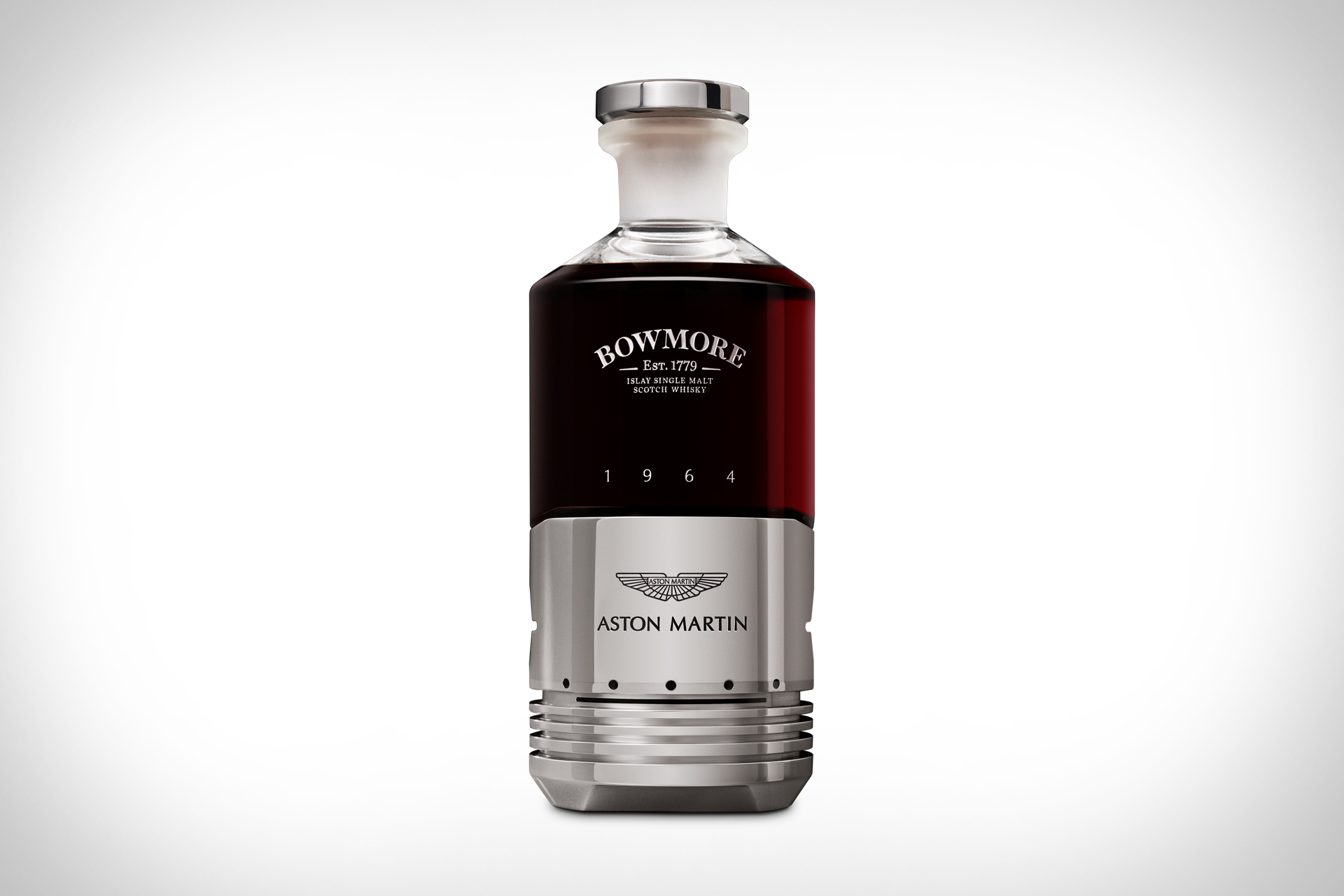