Nineteen of the Democratic candidates for president gathered for a dinner in Cedar Rapids, Iowa, on Sunday to pitch themselves to party heavyweights in the Hawkeye State. Each politician had just five minutes to speak-enough for an elevator pitch and a zinger or two. (Sen. Amy Klobuchar: “I can see Iowa from my porch.”) Fortunately, Iowans were offered another important data point by which they might judge these presidential bids: the candidates’ walk-on music.

Here is the walk-out song playlist for the candidates at the Iowa Democrats Hall of Fame campaign yesterday. The songs were chosen by the campaigns. pic.twitter.com/Aphykxt322

Who won the first contest of the 2020 Music Primary? Based on our criteria-points for relevance and quality, demerits for obviousness and/or lameness-the top prize goes to Sen. Elizabeth Warren, whose selection of Dolly Parton’s country-pop classic “9 to 5” works perfectly with her detail-steeped platform for leveling the economic playing field. Klobuchar takes second place for boosting a lesser-known artist from her home state. John Hickenlooper should try harder.

Here is the correct order of every candidate’s song selection. Pour yourself a cup of ambition and debate me.

16. Eric Swalwell: Rodney Atkins, “Caught Up in the Country” 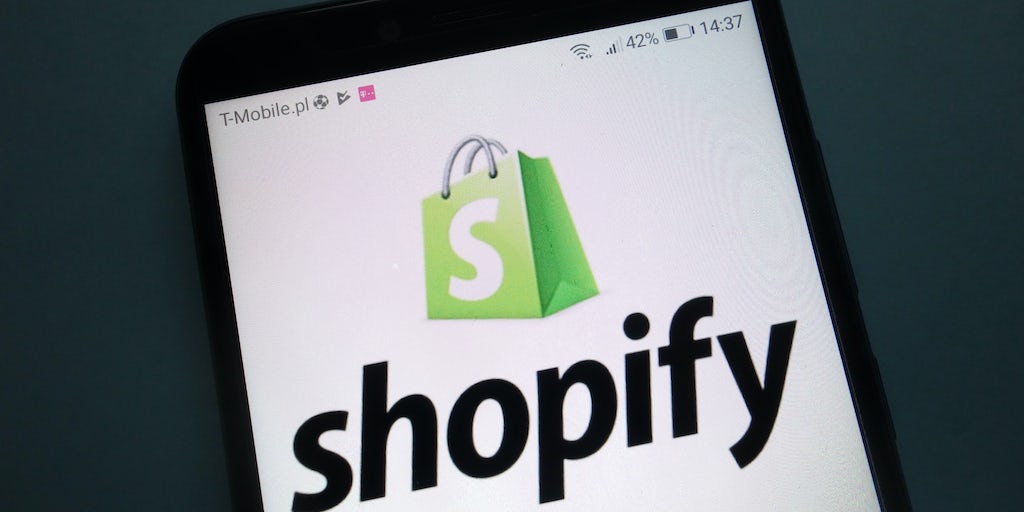